TWO Egyptian female TikTok artists have been given a total of 16 years jail time for encouraging women to use the social media platform to earn money.

Haneen Hossam, 20, and Mowada al-Adham, 23, were convicted of "human trafficking" charges and slapped with £9,100 fines each by a Cairo judge on Sunday. 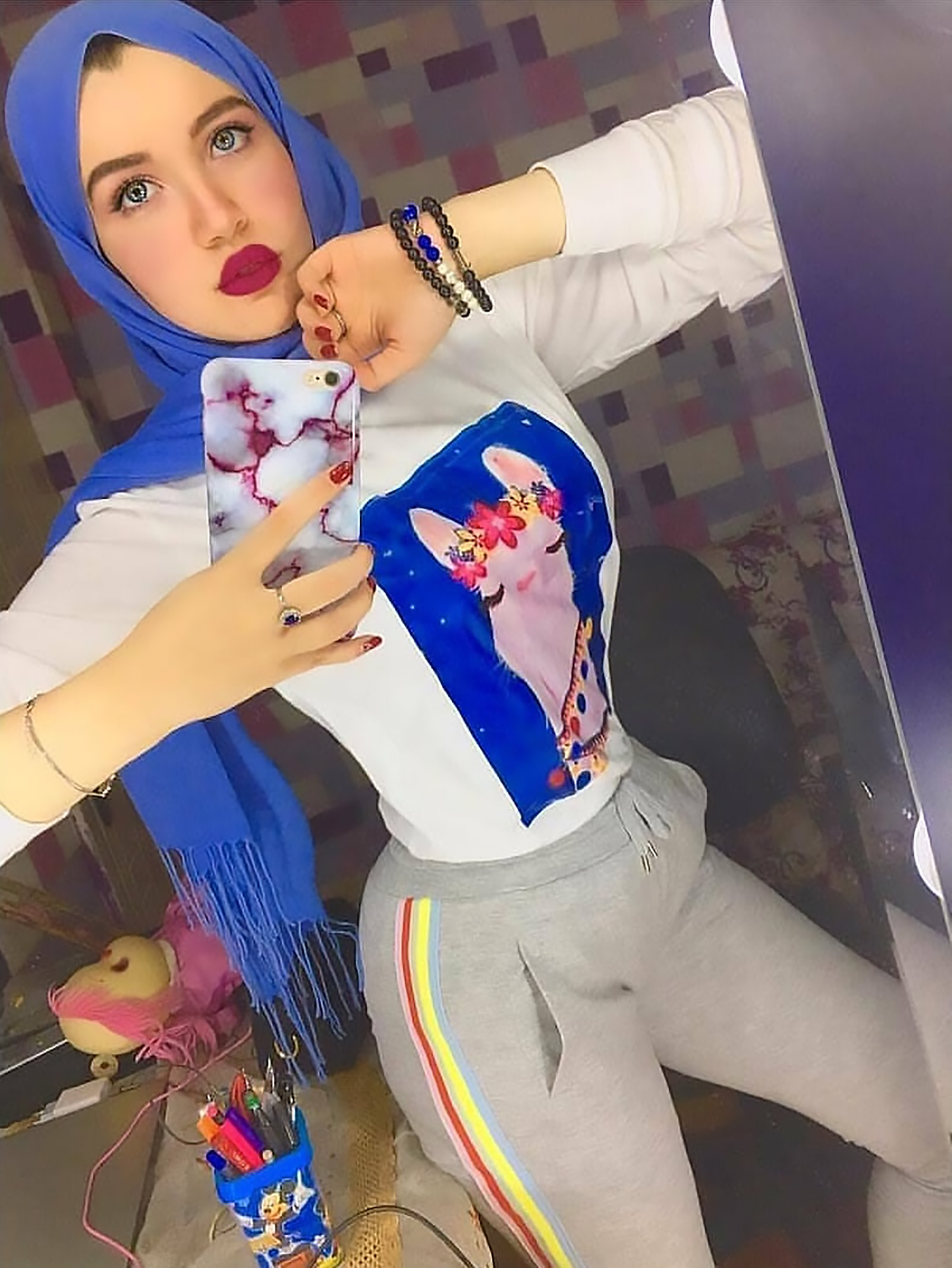 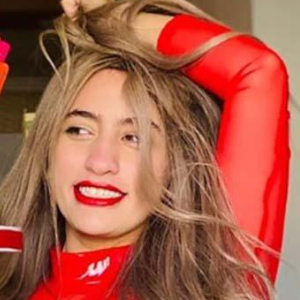 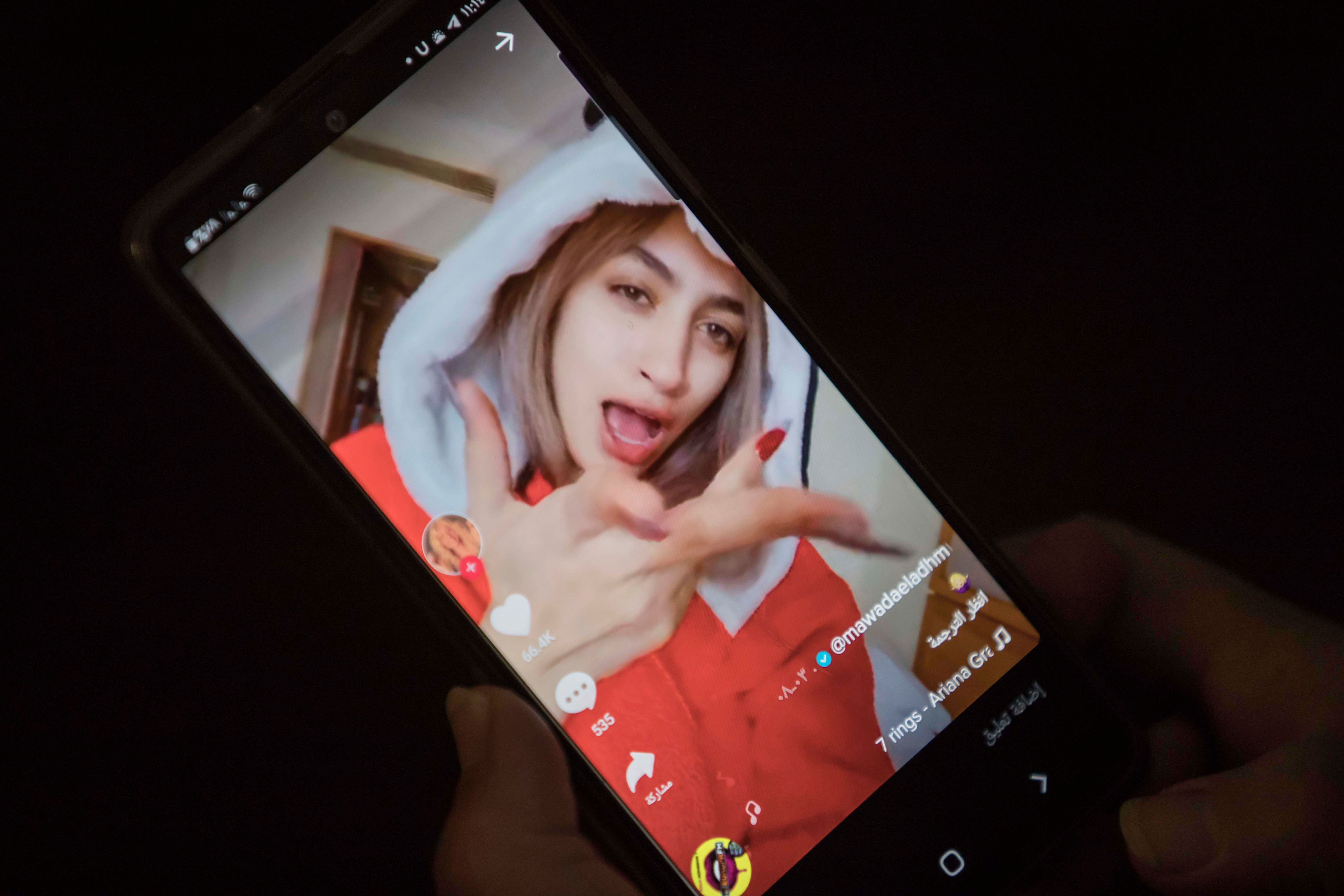 Mowada, who has more than 3million followers, received a six-year sentence while co-influencer Haneen was handed ten after going into hiding.

Both were accused of "using girls in acts contrary to the principles and values of Egyptian society with the aim of gaining material benefits" by encouraging them to share content on TikTok for a living.

The two social media stars were arrested last year and sentenced to two years in jail for "attacking society's values" in videos posted in their TikTok accounts.

In one video, Hassan tells her 1.3million followers they could work for her and earn money.

In January, an appeals court acquitted the duo, kick-starting a charged debate about the country's deeply religious values.

The jailings are part of a worrying trend in Egypt to remove provocative content from social media channels that is seen as contradicting traditional Muslim morals.

Several belly dancers and pop singers have been targeted in recent years.

Human Rights groups say freedoms are being curbed under President Abdel Fattah al-Sisi, who seized power in a military in 2014. 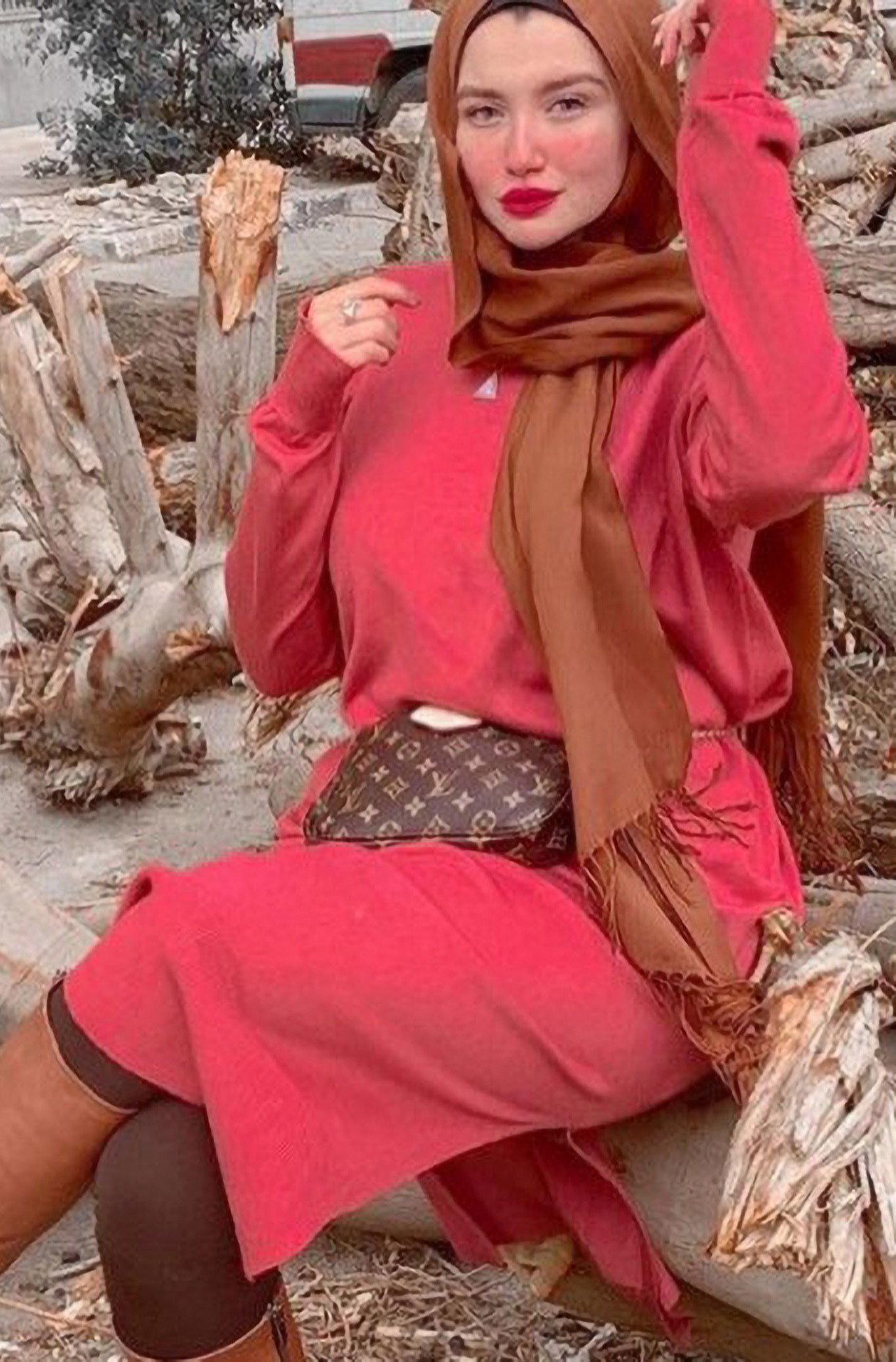 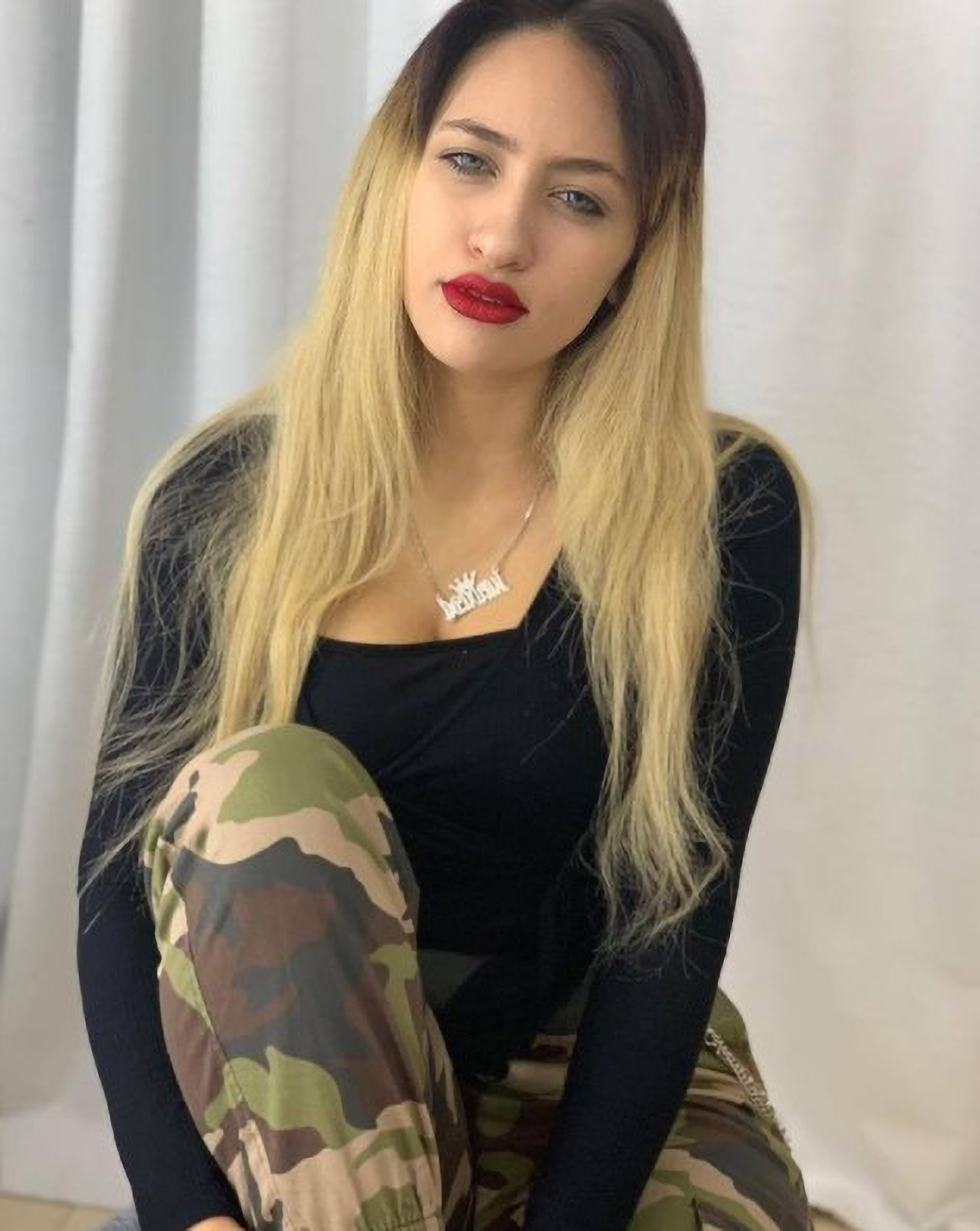 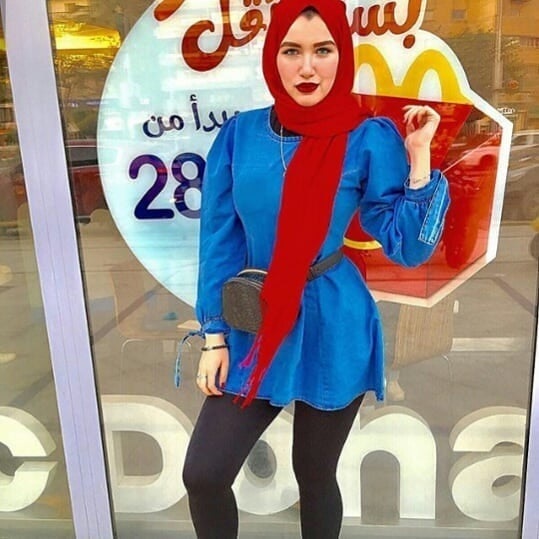 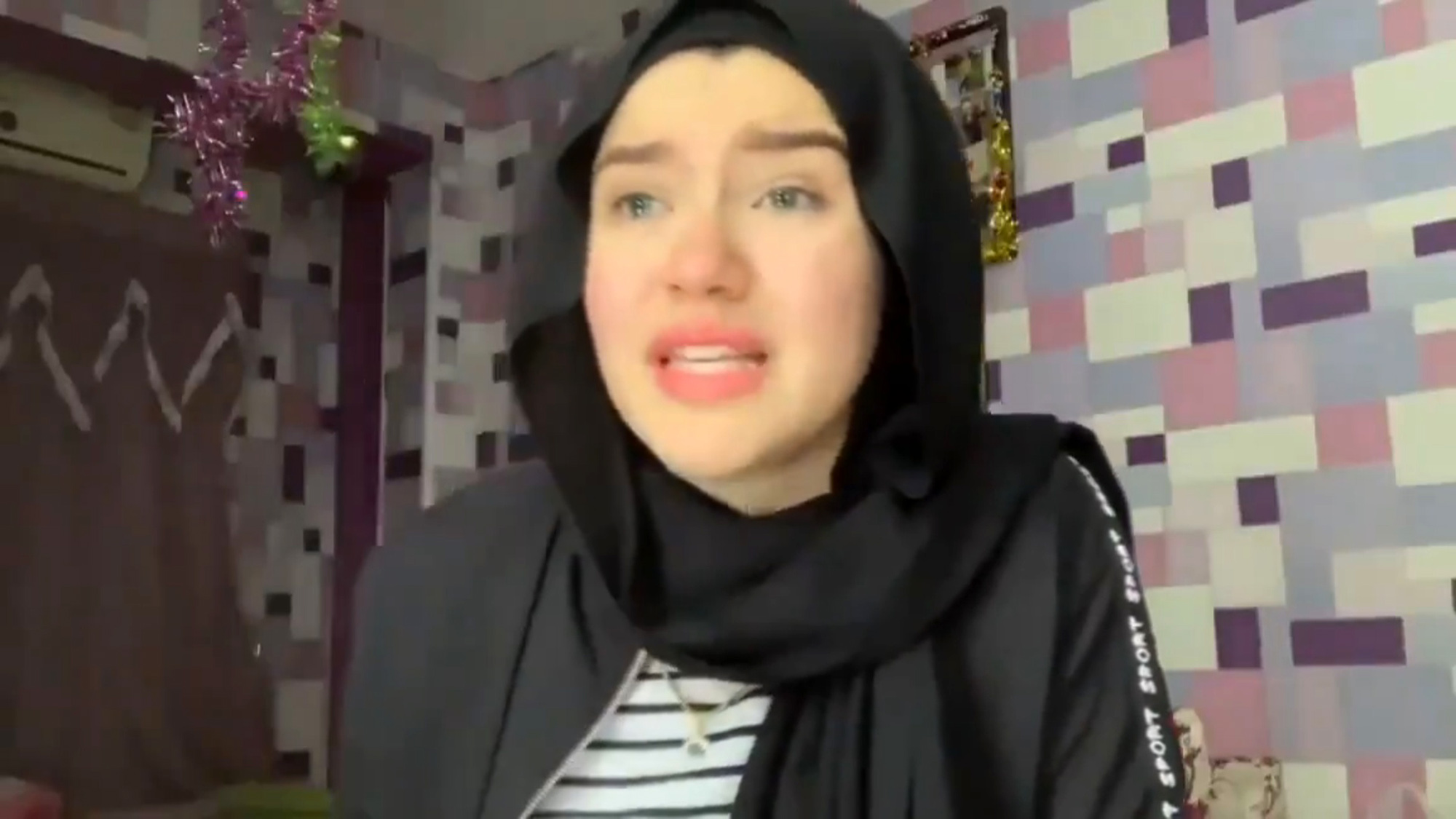 The women can appeal their decisions.

Haneen allegedly offered women aged over 18 years the chance to work from home and earn around £2,025 to £2,430 for making live videos and talking to strangers.

She added: "You will be able to form friendships with people in a respectable way."

The model was even threatened with expulsion from Cairo University where she was studying a degree in archaeology.

Before her arrest, Haneen released a video defending her post and rejected claims she was calling for "debauchery".

The influencer added: "There are famous actors that use TikTok. Does this mean they work in prostitution?"

Egyptian feminist Ghadeer Ahmed was one of the few high-profile people to defend Haneen and claimed that she had been the target of numerous bullying campaigns by the authorities.

She said: "This video went viral and some TV hosts and YouTubers started to incite against her, saying she wants to hire young Egyptian women as 'digital sex workers,' which is illegal and goes against the so-called public moralities."

Ahmed said the vlogger was not the first woman to get arrested in Egypt for "violating public moralities" and said the arrest of video clip stars in Egypt has become a common phenomenon.

Mowada regularly shared videos of her lip-syncing and dancing while Haneen uploaded clips showing others how they could use apps to earn money.