GERMANS are losing faith in the EU thanks to Brussels' botched vaccine rollout, a new poll has revealed.

Two-thirds say their opinion of the bloc has been damaged by its snail-paced jabs scheme, which is lagging way behind Britain's. 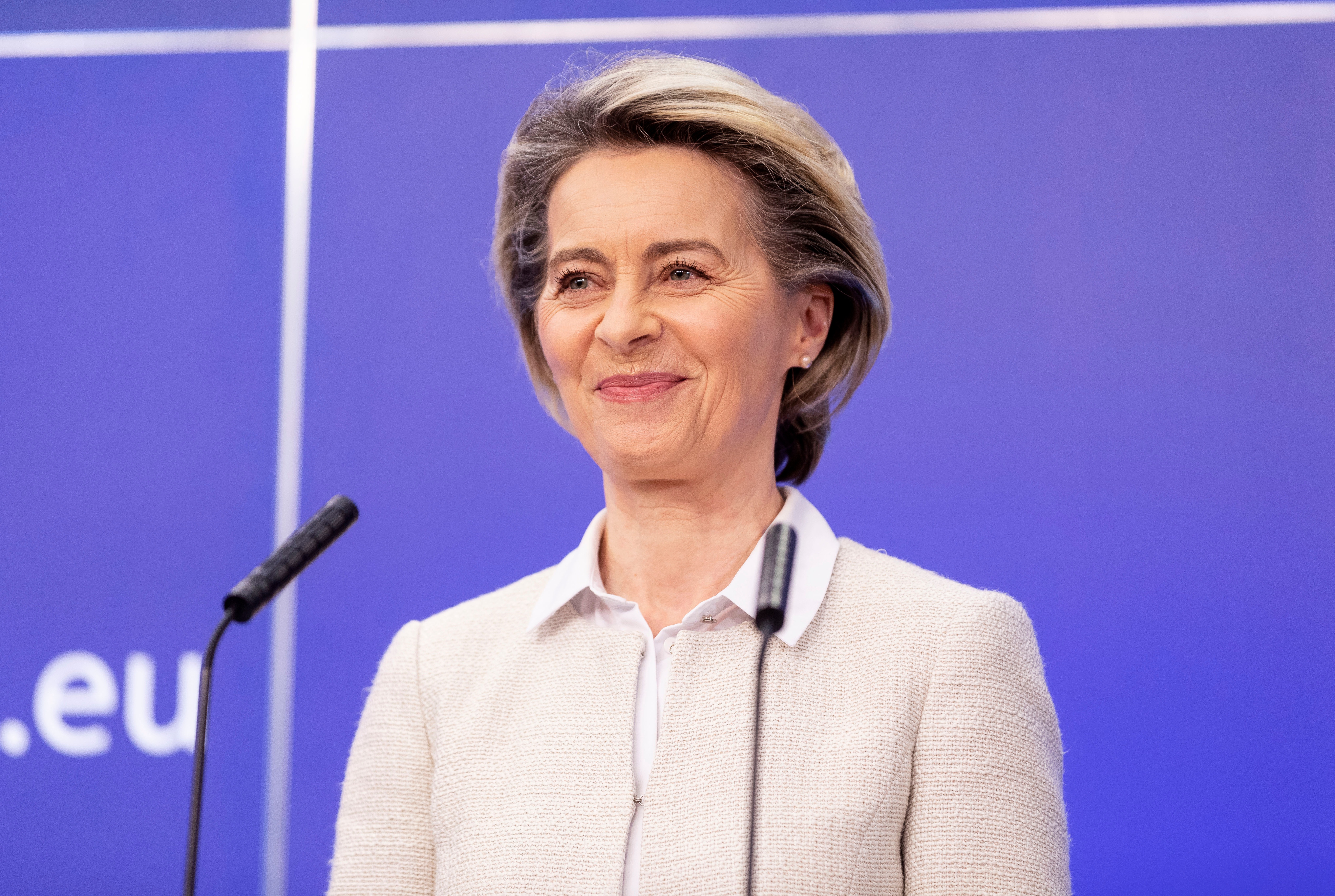 Half lay the blame for the mess squarely at Ursula von der Leyen's feet, despite her attempts to shift responsibility onto drugs companies.

And a measly 6% say their view of the EU has been improved by her taking control of buying vaccines from individual states.

The results, in a survey for Der Spiegel, suggest the vaccines fiasco and Brexit Britain's success threaten the bloc's future.

They are particularly dire for the German boss of the EU Commission, who has been badly damaged in her own homeland.

Britain has already vaccinated more people than the whole 27-nation bloc put together, even though our population is seven times smaller.

The UK has administered at least one dose to 13 million people, whereas on the continent only 12.5 million have been reached.

Meanwhile, Brussels has also angered Canada with its vaccine export ban, which has led to a cut in shipments across the Atlantic.

German finance giant Allianz has warned the EU's rollout is already five-weeks behind, which could cost the bloc's economy £80 billion.