A GIRL, 13, appeared in court today charged with the murder of an autistic teenage boy and deleting data from her phone.

She is accused of killing Olly Stephens on Sunday, along with two boys, aged 13 and 14. 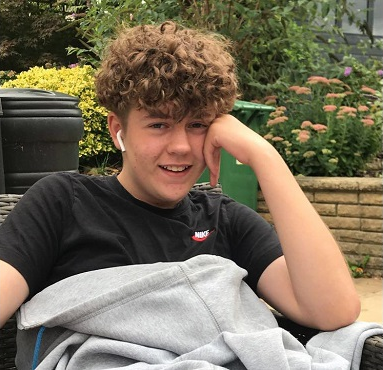 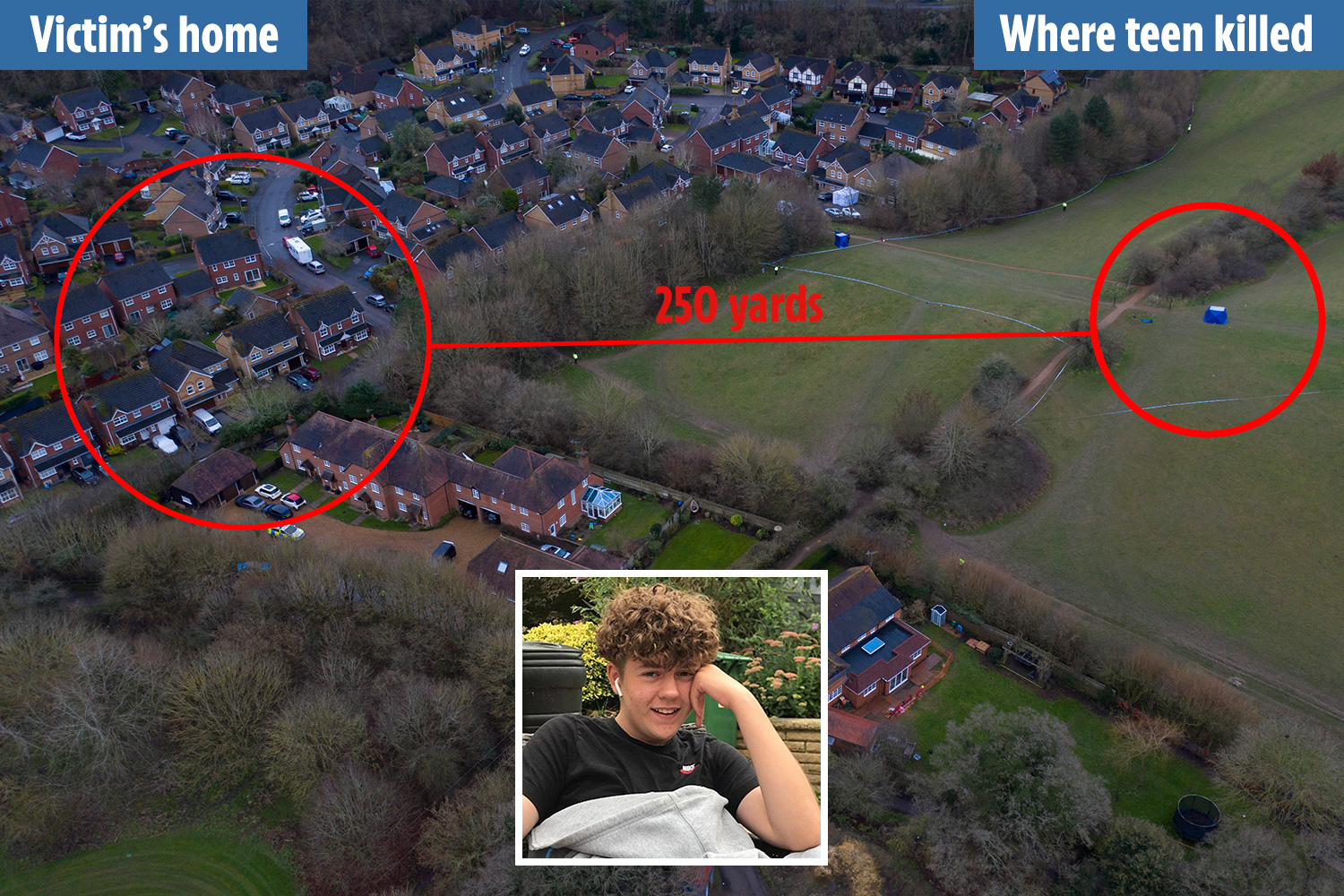 Reading the charge to the defendant, the court's legal advisor added she also allegedly "encouraged others to delate information from their mobile phones".

The trio appeared at Reading Magistrates' Court with their mothers to confirm their name, date of birth and address, before being remanded in custody ahead of a bail application this afternoon.

They were warned their charges are so serious they would carry a sentence of 14 years behind bars if they were adults.

The teens charged cannot be named for legal reasons.

Olly was allegedly knifed in the back of a neck in a field in Emmer Green, a leafy suburb of Reading.

The spot is just 250 yards from the home where he lived with parents Amanda and Stuart Stephens and older sister Emilia.

Each faces a further count of conspiracy to commit grievous bodily harm, while two have also been charged with perverting the course of justice.

Two other boys, both aged 13, have been released on bail until February 1.

His distraught family thanked those who battled to save their "hilariously funny, charming and beautiful" son on January 3.

They said in a statement: "An Olly-sized hole has been left in our hearts.

"My wife, daughter and I would like to whole-heartedly thank the following people:

“A Good Samaritan that tried valiantly to save Oliver, an off-duty doctor who also offered her help, all the emergency services that attended the scene at Bugs Bottom, Emmer Green who have been exemplary, the forensic team and all staff that are still on the case, and our families, neighbours, friends and colleagues who have sent their valued love and support.

“Oliver was an enigma, having both autism and suspected pathological demand avoidance he became a challenge we never shied away from.

"He could get his own way with a wry smile and a cheeky grin.

"He always stood his ground and fought for the underdog while having an amazing depth of love, warmth and wit."

Senior Investigating Officer Detective Superintendent Kevin Brown of Thames Valley Police has called for anyone with information to call cops.

He said: “This continues to be a very difficult time for the family of Olly. Our thoughts remain with them.

"The Stephens family appreciate all of the kindness shown to them but they have asked that their privacy is respected at this very difficult time.

“Anyone with any information is asked to get in touch and report it, and to refrain from posting this information on social media.”

END_OF_DOCUMENT_TOKEN_TO_BE_REPLACED

END_OF_DOCUMENT_TOKEN_TO_BE_REPLACED
Recent Posts
We and our partners use cookies on this site to improve our service, perform analytics, personalize advertising, measure advertising performance, and remember website preferences.Ok