Home » World News » Girl, 14, savaged to death and EATEN by two lions when she went to use outside toilet in India

Girl, 14, savaged to death and EATEN by two lions when she went to use outside toilet in India

A TEEN has been mauled to death by two lions while going to the toilet outside on a farm in India, say officials.

The male lions charged at Bhavna Baria, 14, days after shocking video showed a tied-up cow being used to bait the wild beasts close to villages. 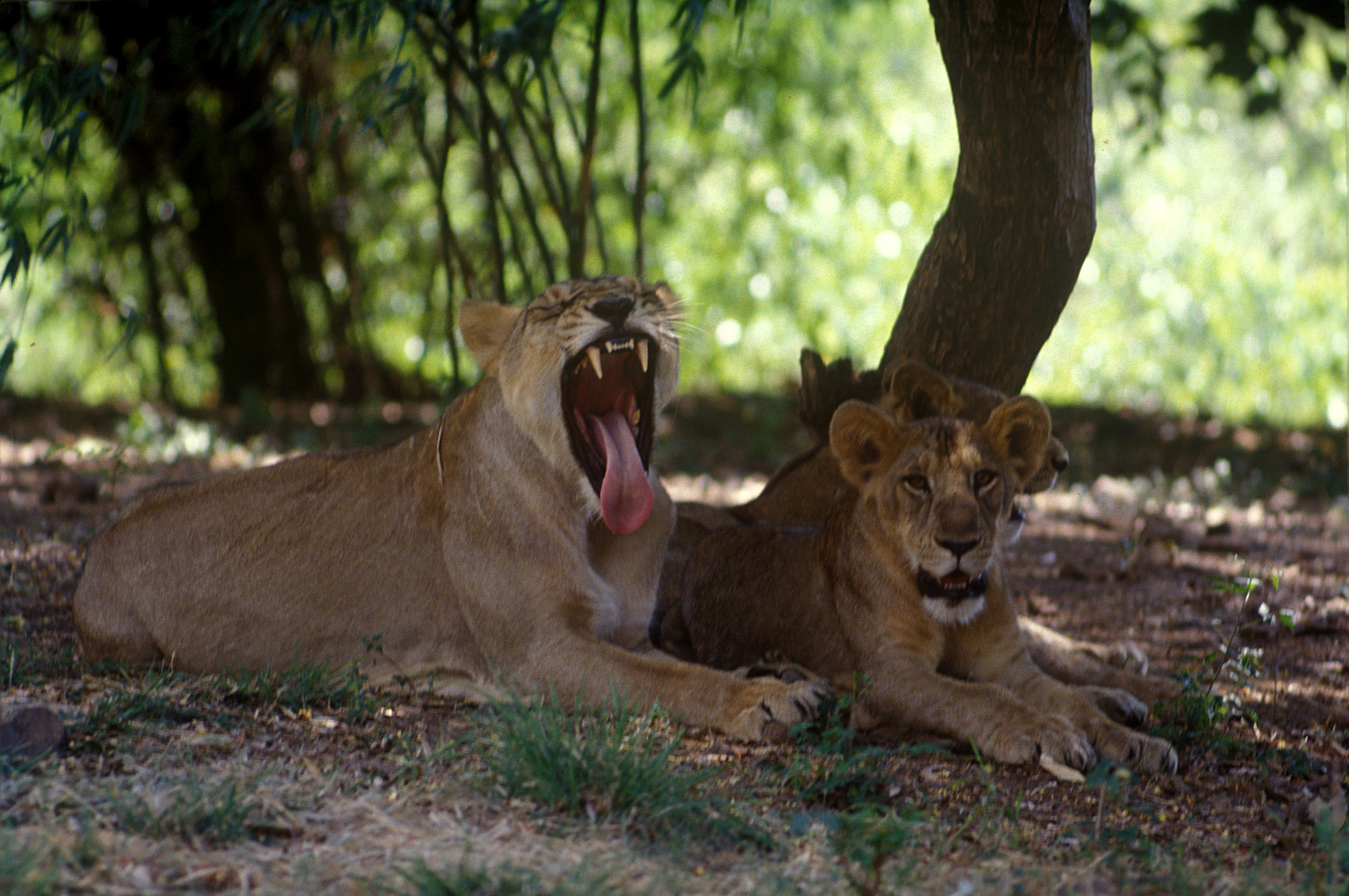 Forest officers said that Bhavna had been "answering the call of nature" at 9.30pm on Monday when she was attacked in Gujarat's Junagadh district.

She had gone outside with her cousin, Rekha, also a migrant farm labourer, in Dhanfuliya village when the lions suddenly pounced.

"As the lions charged at them, Rekha jumped into a nearby water tank.

"However, the carnivores caught hold of the other girl, killed her, dragged her to a neighbouring farm and partially ate her body.

"Our staff reached the spot immediately and tried to rescue the girl but couldn’t. They recovered her body,” Ushman Nanavati, deputy conservator of forests (DCF), Gir Somnath social forestry division, told The Indian Express on Tuesday.

The animals had eaten the lower limbs of the girl.

Police told reporters that the surviving girl alerted nearby people straight after the lions attacked them.

Vanthali police's head constable, Shailesh Sondarva, said: “A team of forest department staff reached the spot immediately and tried to shout the animals away but to no avail.

"The carnivores could only be driven away after around half an hour.

"By that time, the animals had eaten the lower limbs of the girl."

The Express points out that Dhanfuliya is less than 20km (12.4miles) from the border of Girnar Wildlife Sanctuary, a protected forest area where lions live.

A forest spokesman said the department was trying to rescue the lions after their unusual behaviour.

The official said the lions' behaviour was "very unusual" and forestry staff are trying to catch them, to return the animals to their protected habitat. 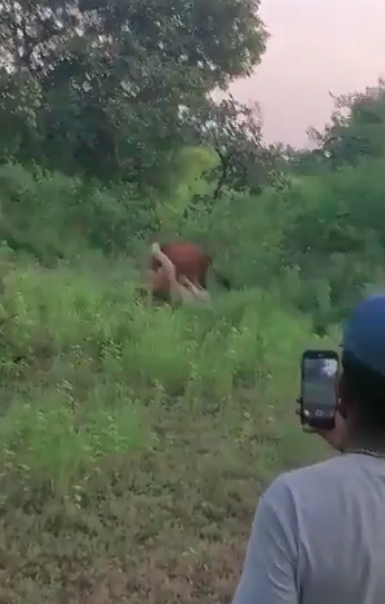 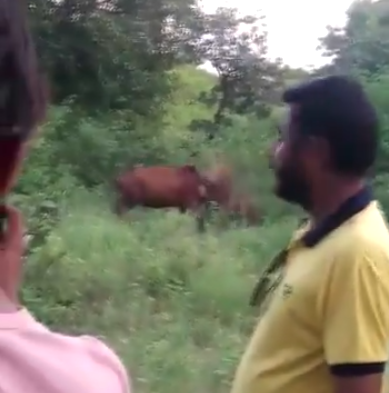 However, the gruesome death comes days after a sick viral video was made from Gujarat's Gir Sanctuary, reports India Times.

The clip shows a lion 'hunting' a cow used as bait and tied near trees for the viewers' amusement.

People had driven motorbikes to the isolated area to capture the attack on film as part of an illegal pay-to-watch live show.

"This is totally against the spirit of lion conservation. I hope the guilty are apprehended and punished."

India's Telegraph warns that food baits placed for lions by wildlife staff in Gujarat’s Gir forest to draw them to tourist spots could lead to attacks on humans.

The paper was citing research by scientists at the Wildlife Institute of India, Dehradun, which said: “The food baits are well-intentioned, but they may have repercussions."

Researchers said lions being given bait could end up losing their hunting skills.

This could result in human-lion conflict as when they leave tourist-friendly zones, and don't find food, they may try to attack easier prey including livestock or people, the institute said.

But, their numbers have surged from less than 50 to more than a 500 in a century.

"As a consequence, these cats have started to disperse into neighbouring villages, killing livestock, and sometimes, people.

"Since the Gir forest is the only natural habitat where Asiatic lions are found, it becomes crucial to monitor their numbers accurately and devise conservation strategies aimed at reducing human-lion conflicts," it advises. 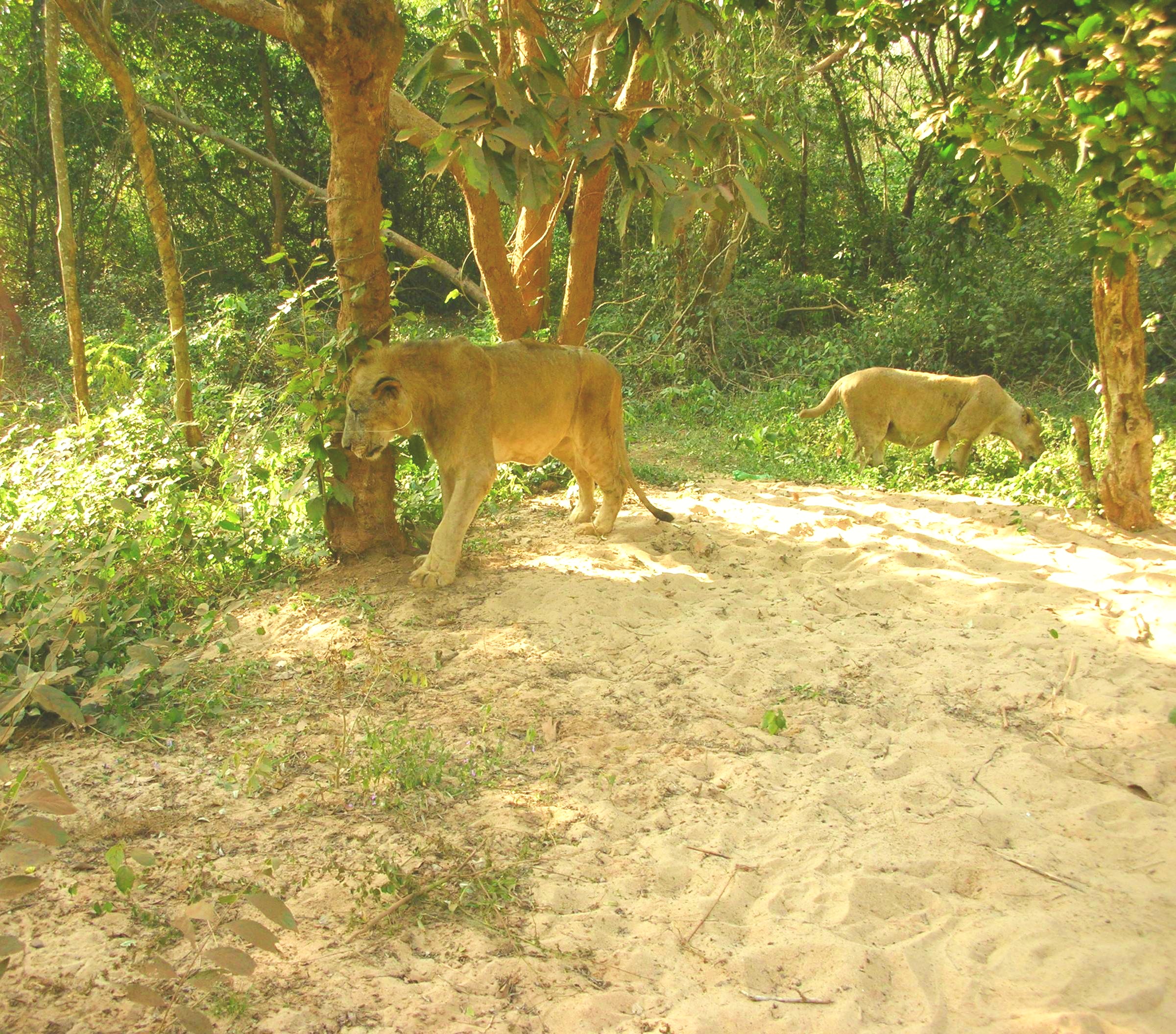 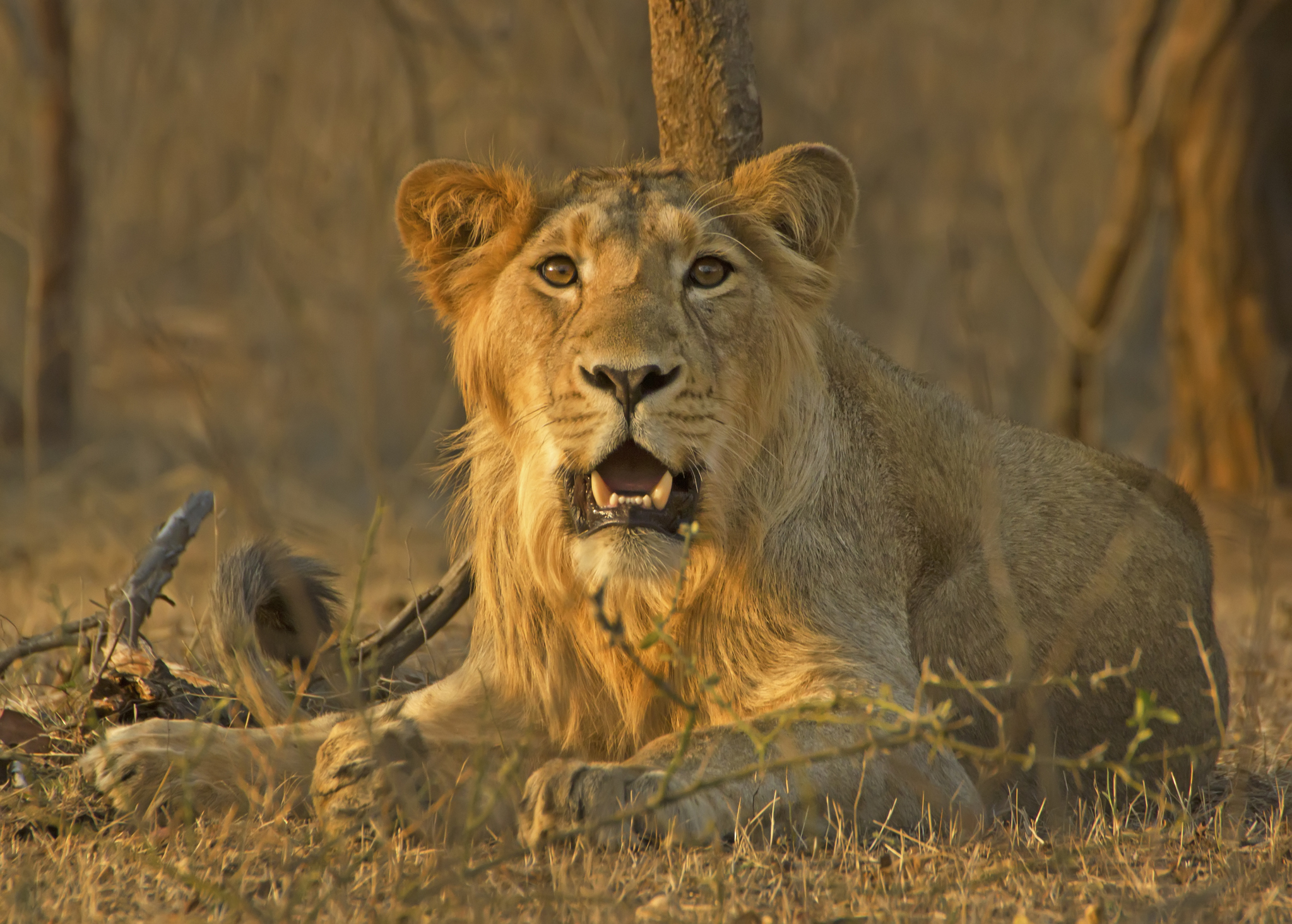 END_OF_DOCUMENT_TOKEN_TO_BE_REPLACED

END_OF_DOCUMENT_TOKEN_TO_BE_REPLACED
Recent Posts
We and our partners use cookies on this site to improve our service, perform analytics, personalize advertising, measure advertising performance, and remember website preferences.Ok