Home » World News » Gran, 79, scared to leave the house after massive dog bit a hole in her JAW as it 'lunged for her neck' outside shops

Gran, 79, scared to leave the house after massive dog bit a hole in her JAW as it 'lunged for her neck' outside shops

A GRAN has told how she is scared to leave her home after a huge dog bit a hole in her jaw as it mauled her outside a shop.

Ruth Slyfield, 79, says she was left in "excruciating pain" with blood pouring from her jaw after the hound lunged for her neck in Wolverhampton, West Mids. 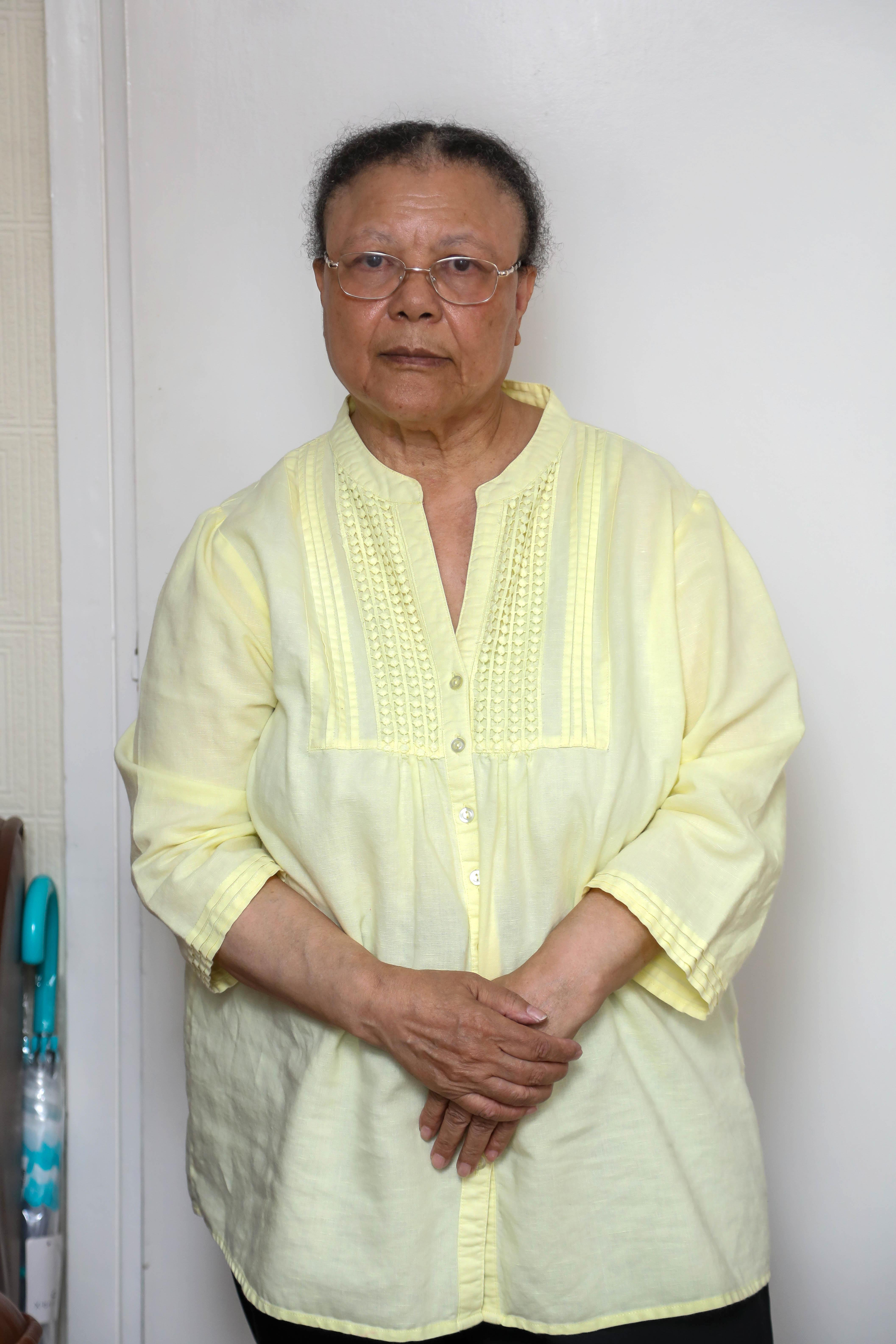 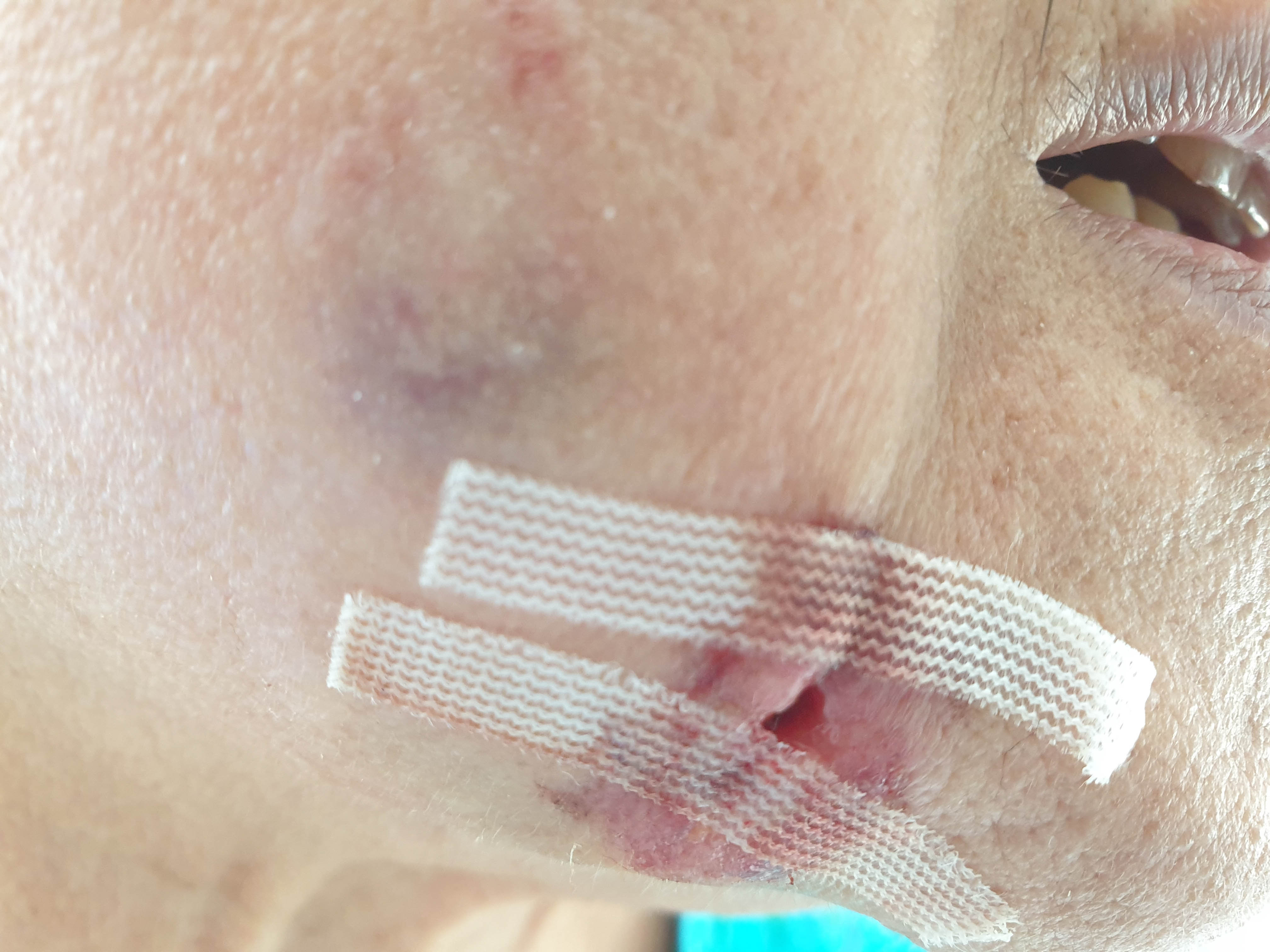 The grandmother-of-eight says the attack came out of the blue and has left her feeling "isolated" as she fears leaving her house in Heath Town – where she has lived for more than 50 years.

"I came out the shops and saw the beggar with the two dogs – one small dog, one larger one," she told The Sun Online.

“I went to give the dog something and the dog growled at me, so I backed off. The owner looked at the dog and nodded. That’s when the (larger) dog attacked me. I jumped all over me.

“I dropped to the ground and hit my head on the floor outside the shop."

Mum-of-three Ruth claims the man looking after the dog while its owner was in the shop didn't help her or restrain the pooch.

"I was screaming and screaming, and a group people from the nearby shop came out to help," the former nurse added.

"At this point, I didn’t know I had been bitten. It was when people from the shop came to help that I realised blood was pouring my jaw.

"The bite was that bad that you could see through the hole in my jaw.

"The doctor said if the dog and held me down further and longer, it would have ripped the side of my face off. It was the neck it was going for."

Ruth says that even now, weeks after the attack on July 1, she is still having "headaches and sleepless nights" and has to go back to the hospital regularly for check-ups.

She continued: “It has made me scared to leave the house now, I had to stop at my daughter's home for a long while after the attack.

“I have only been out twice, I am that scared to leave the house. When I do, I have to turn back. I get anxiety.

“It has left me permanently scared of dogs now, or what might happen – or even worse, I bump into the same man with his dog.

“I have always been very outgoing: going for walks, doing things, but now I can’t.

Despite happening more than three months ago, Ruth claims West Midlands Police have not done enough after taking a statement from her as she left the hospital.

"The police said they will get back in contact with me, they still never have," she added.

"Because we hadn’t heard from the police, my daughter rang them and they said the incident hadn’t been logged.

The doctor said if the dog and held me down further and longer, it would have ripped the side of my face off. It was the neck it was going for.

"Even my granddaughter gave the police the exact name of the man with the dog from her Facebook appeal – still nothing has been done.

Ruth says her son Paul contacted the force a couple of weeks ago, and they said they were waiting for a warrant.

"We are really disappointed with the police; they know all the information and witnesses too," she said.

West Midlands Police has been contacted for a response.