A GRANDMA has died of TB “spread in a local pub” triggering hundreds of people to be tested for the bacterial infection.

Margaret Pegler, 64, died and at least 29 other people have been infected in her tiny village. 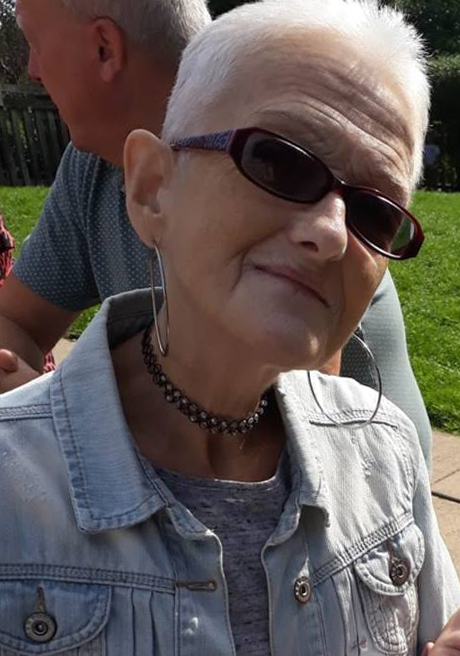 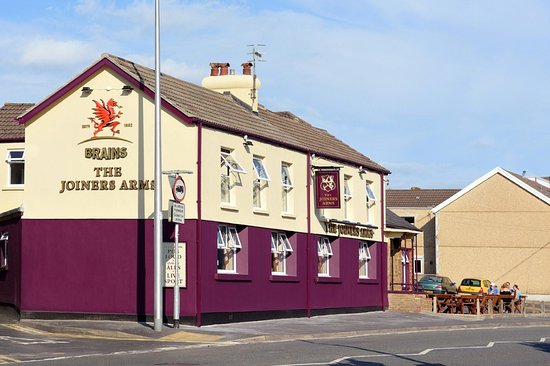 Now anyone who has been in the village pub – the Joiners Arms in Llwynhendy, Camarthenshire – over the past 13 years is being told to go for an urgent screening for tuberculosis.

Mrs Pegler’s family say she wasn't a regular at the pub – but may have eaten dinner in there "a few times" over the years.

She fell ill last June after suffering a persistent cough and night sweats but doctors failed to immediately identify her condition as tuberculosis.

Mrs Pegler was diagnosed with TB on September 14, 2018 but her condition worsened and she died just five days later.

Mrs Pegler's family say they were "disgusted" at her failed diagnosis.

Joanna said: "We have put a complaint into the hospital. We want answers from it all."

Health chiefs are now carrying out up to 700 screenings after villagers rushed for testing.

Shaun Greaney, who lives in Llwynhendy, said he was "concerned" the community didn't know about the outbreak sooner.

"Why has it taken so long for them to tell us?"

Vikki Rees, who used to work in the village said she wanted to be screened for "peace of mind".

She said: "We thought it is best to get tested to avoid any further concern.

"They have put the right things in place now to prevent future spreading of TB."

Public Health Wales wrote to 80 villagers from Llwynhendy asking them to attend screenings but also urged customers and employees of the Joiners Arms between 2005 and 2018 to get checked.

Tuberculosis (TB) is a bacterial infection spread by inhaling tiny droplets from coughs or sneezes from an infected person, according to the NHS.

While it is a serious condition it can be cured.

TB mainly affects the lungs but can affect any part of the body.

What are the causes TB?

The infection is caused by a bacterium called Mycobacterium tuberculosis.

It usually only spreads after prolonged exposure to someone with the illness.

Usually in healthy people the body’s immune system kills the bacteria and no symptoms are seen.

Latent TB can occur when the immune system cannot kill the bacteria but stops it from spreading around the body.

Latent TB can turn into an active TB infection at a later date, particularly if the immune system is weakened.

How is it treated?

TB can nowadays usually be cured with a six month course of antibiotics.

In most treatments several types of antibiotics are used as some forms of TB are now resistant to some antibiotics.

They also said adults who have been in the same room for more than eight hours as someone with TB, within four months before the person with TB was diagnosed and treated should be tested.

Dr Brendon Mason of Public Health Wales said: "TB has been circulating at a low level in Llwynhendy for some time and our aim is to ensure that all affected individuals proceed to treatment as soon as possible so that we can halt any further spread of the disease and bring the outbreak under control."

The pub's owners SA Brain said it was "inevitable that several of those affected will have used the pub and mixed with others there". 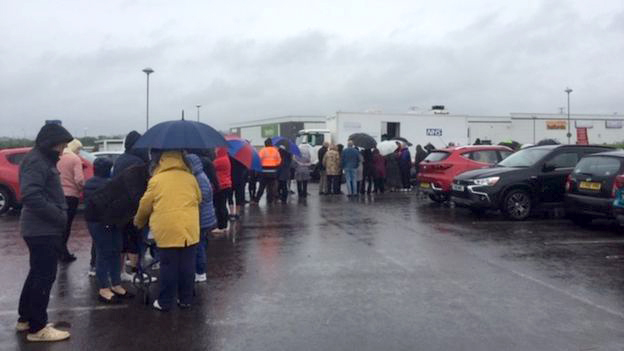 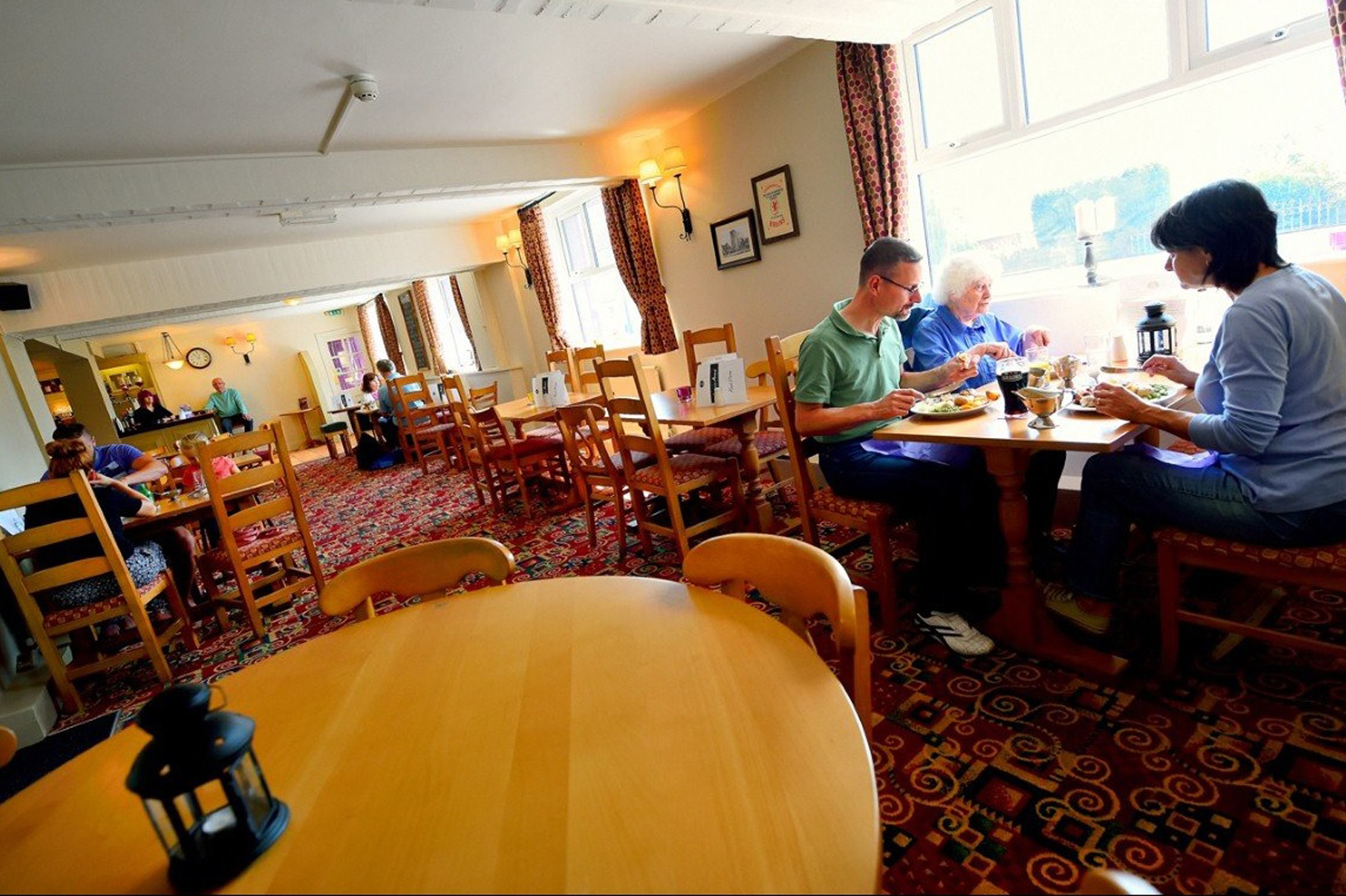 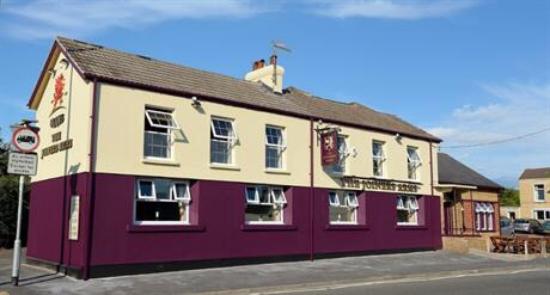