INSTAGRAM "granfluencers" – from their 70s to their 90s – are taking over the platform and making thousands per post.

With millions of followers, the women are cashing in on deals and making bank on the social media platform. 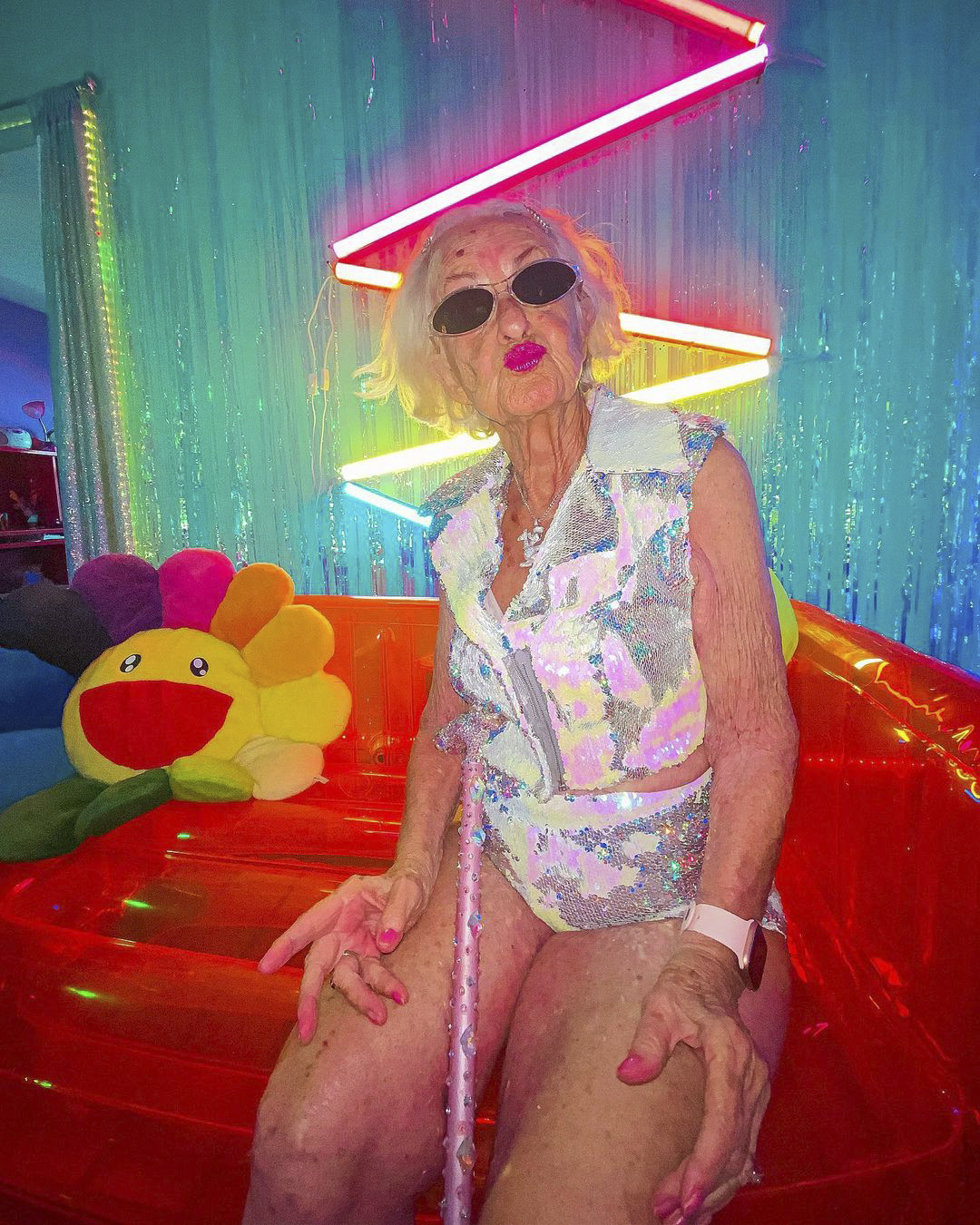 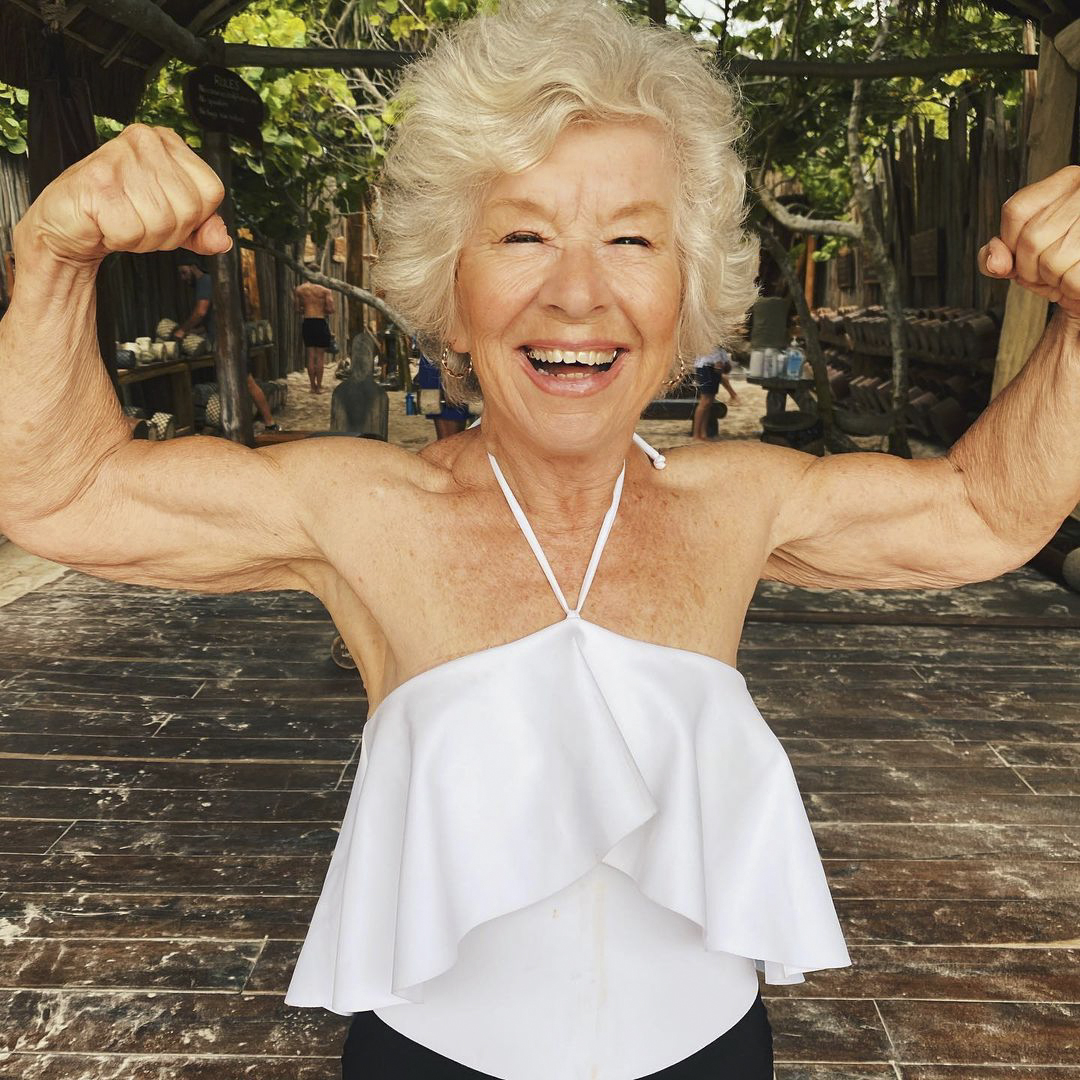 Among the best-known "granfluencers" is 92-year-old Helen Ruth Elam, who goes by "Baddiewinkle."

Another "granfluencer" is 74-year-old Joan McDonald, who has 1.1million followers. 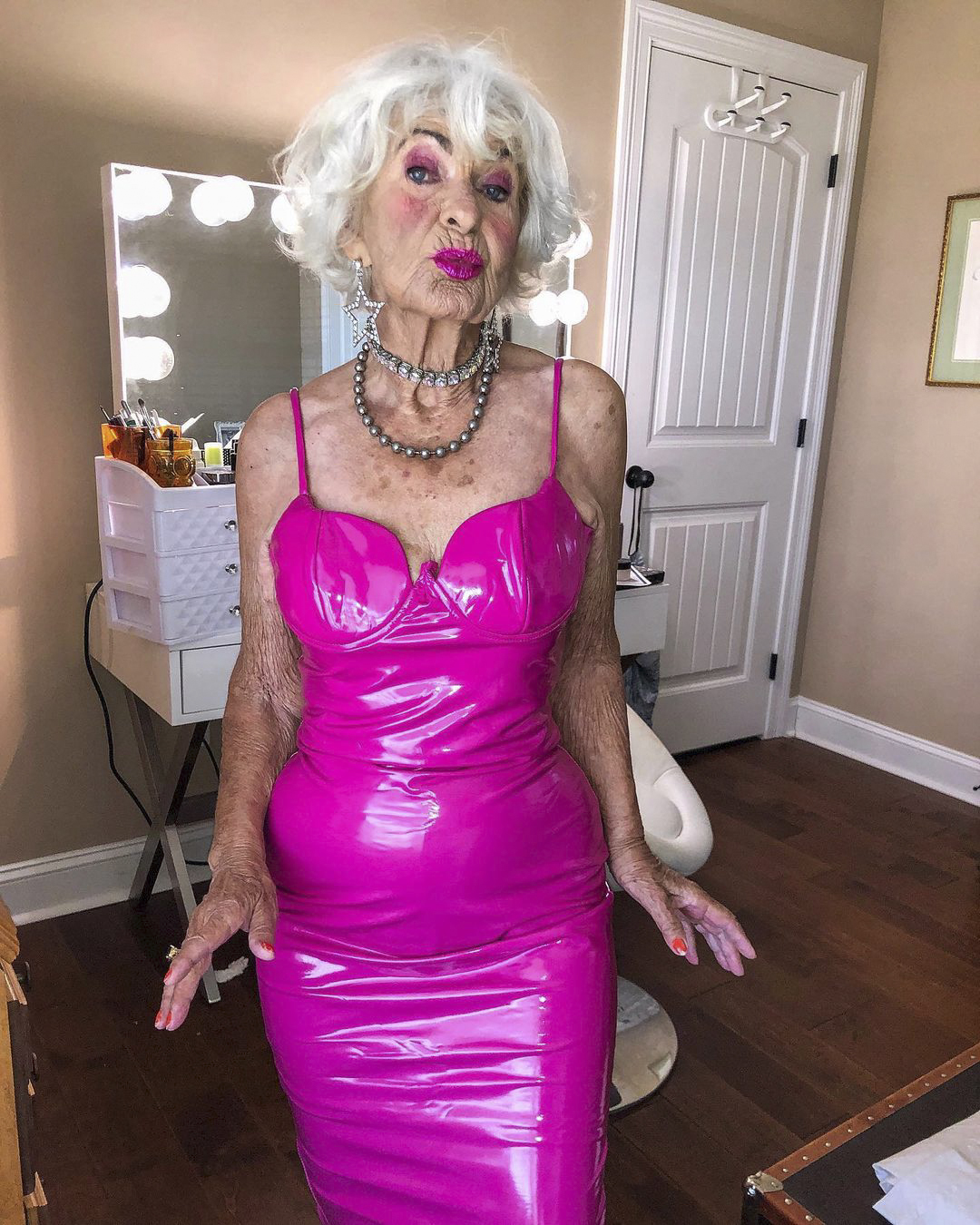 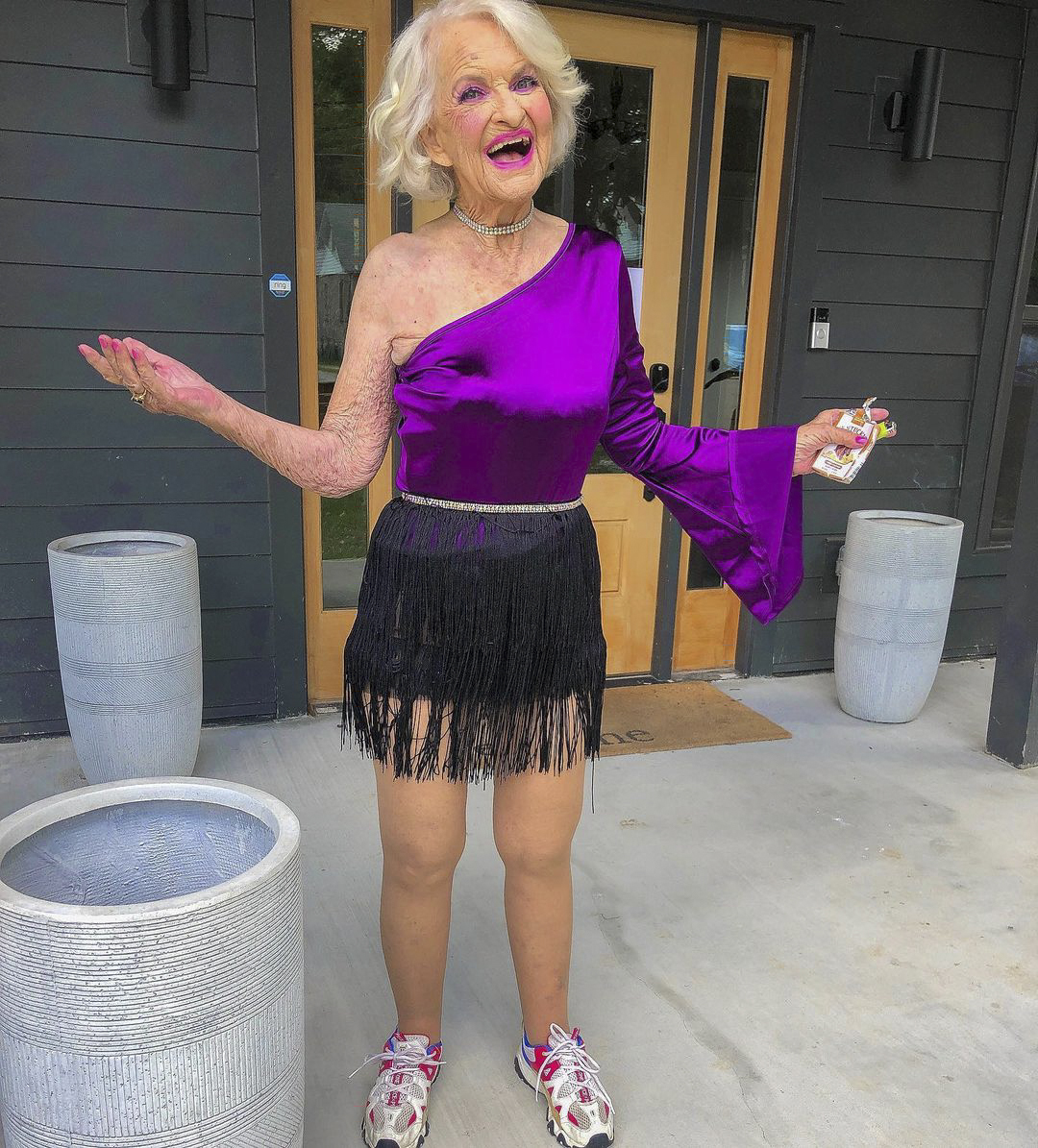 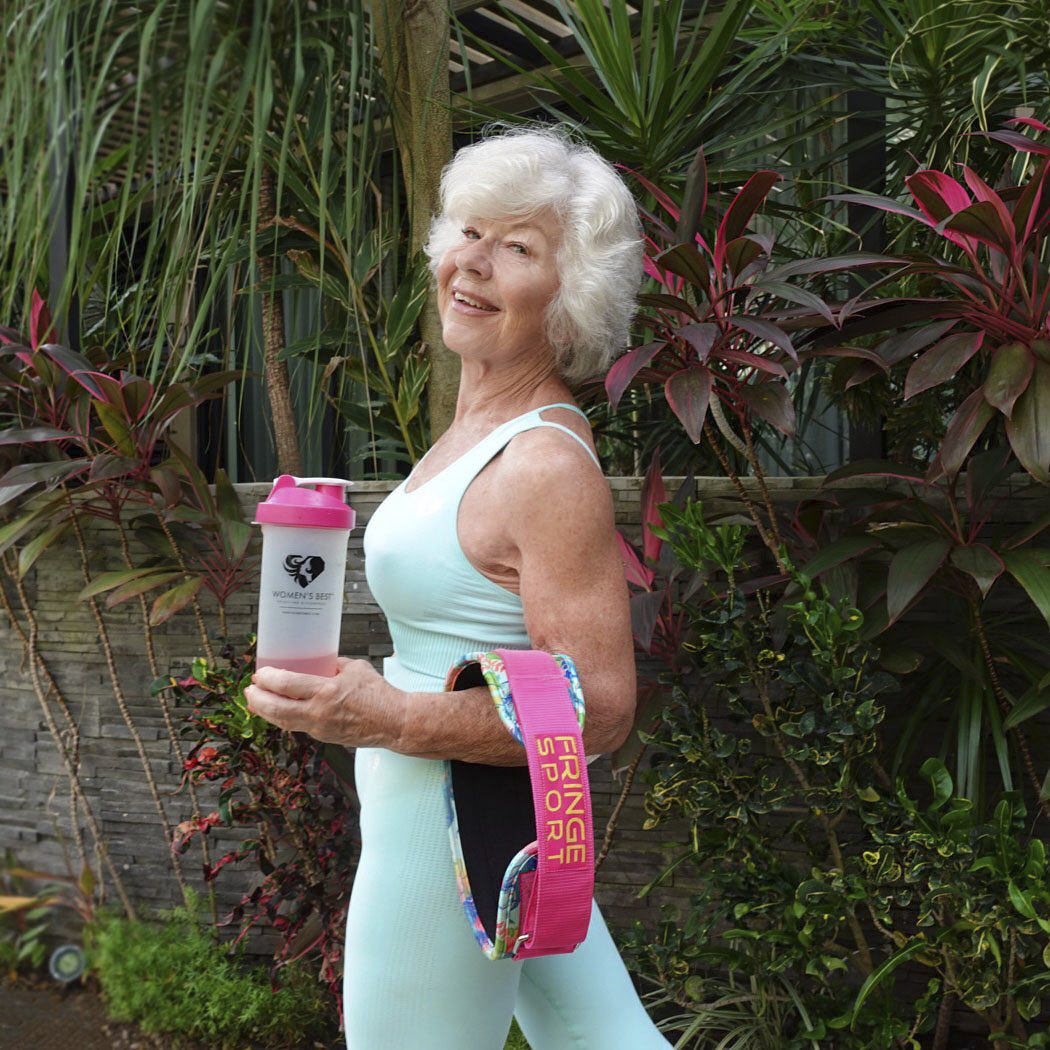 McDonald runs the account Train With Joan, where she shares her active lifestyle with her followers.

She often posts videos of her workout routines, and documents her adventures in life.

McDonald recently shared a post revealing a before-and-after as she lost nearly 70 pounds since 2017.

The fitness guru admitted in an interview she didn't begin exercising herself until a few years ago – as when she was younger, "married women didn’t belong to gyms."

Although Instagram influencers are often thought of to be in their 20s, social media expert Joy Nyargem – who runs fashion blog Afrostylicity with her husband Hugh Zei – said that the "graninfluencers"could become a "force to be reckoned with." 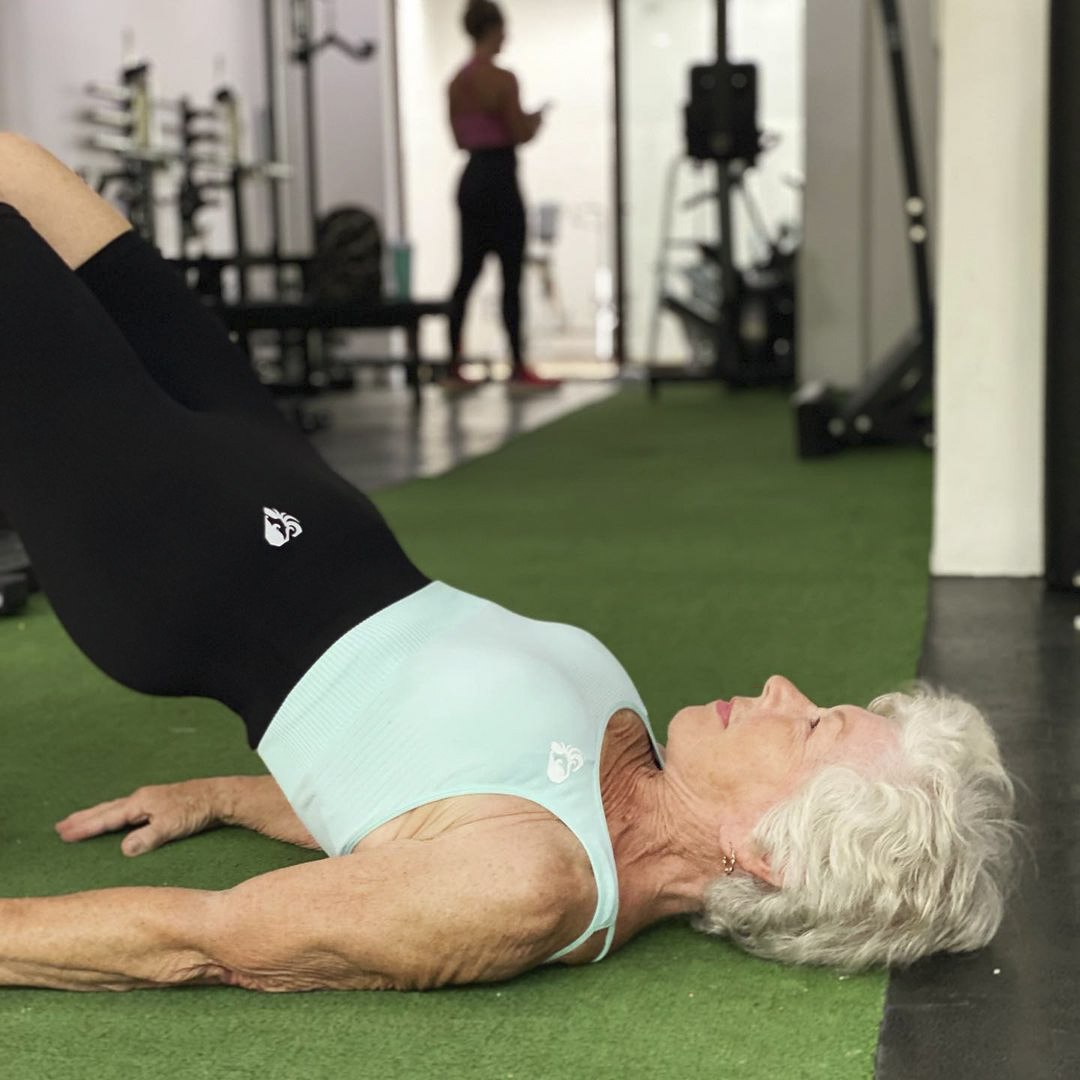 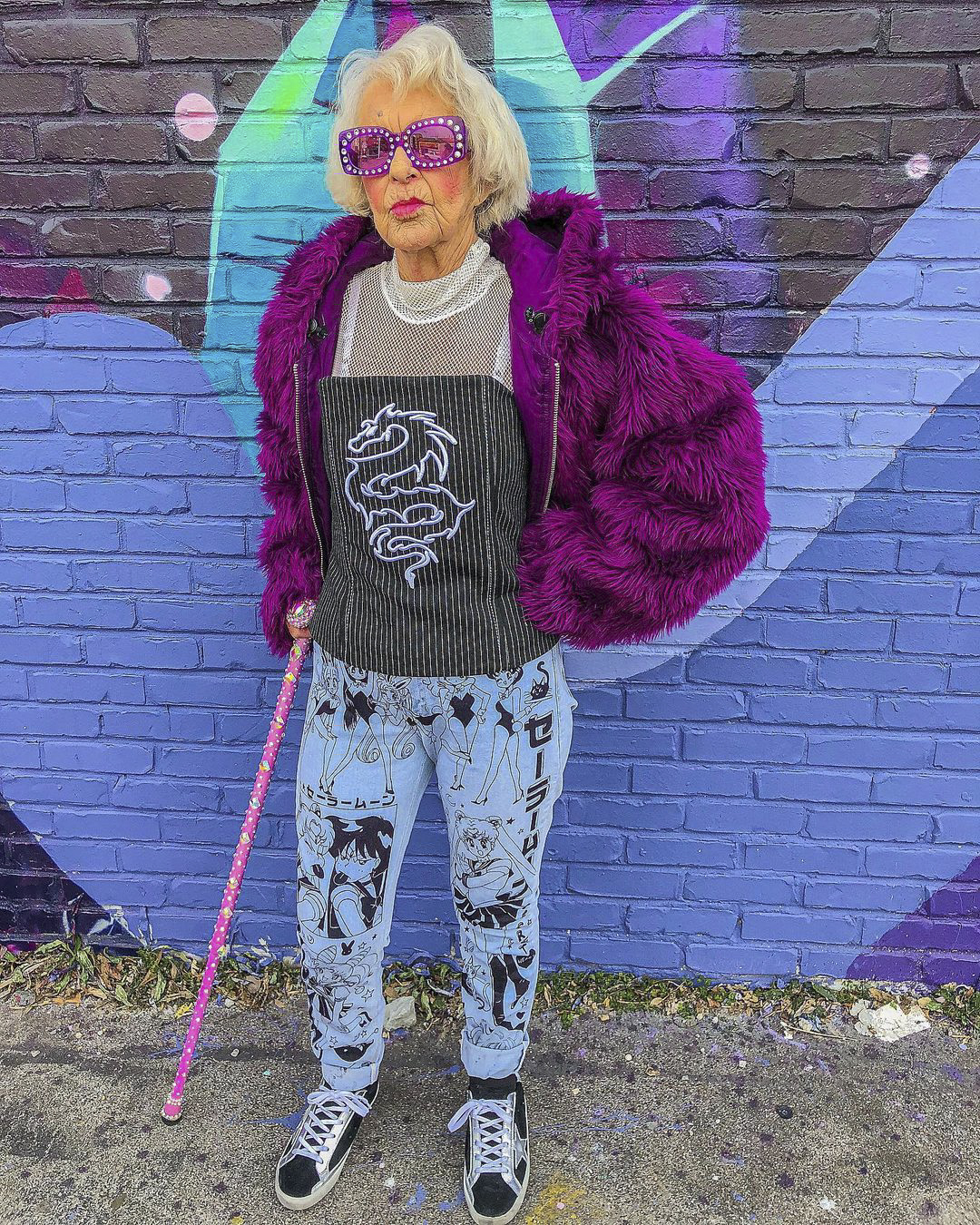 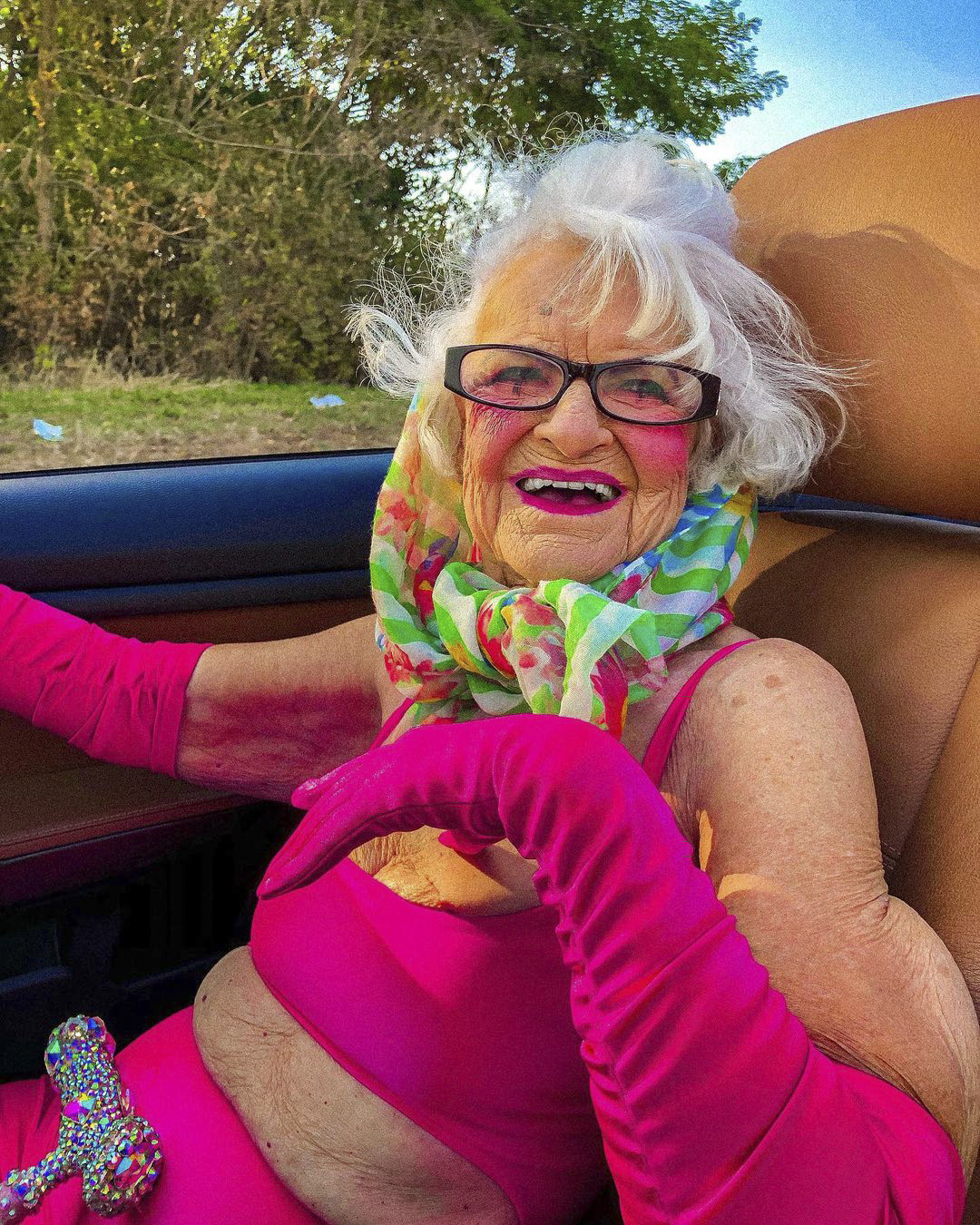 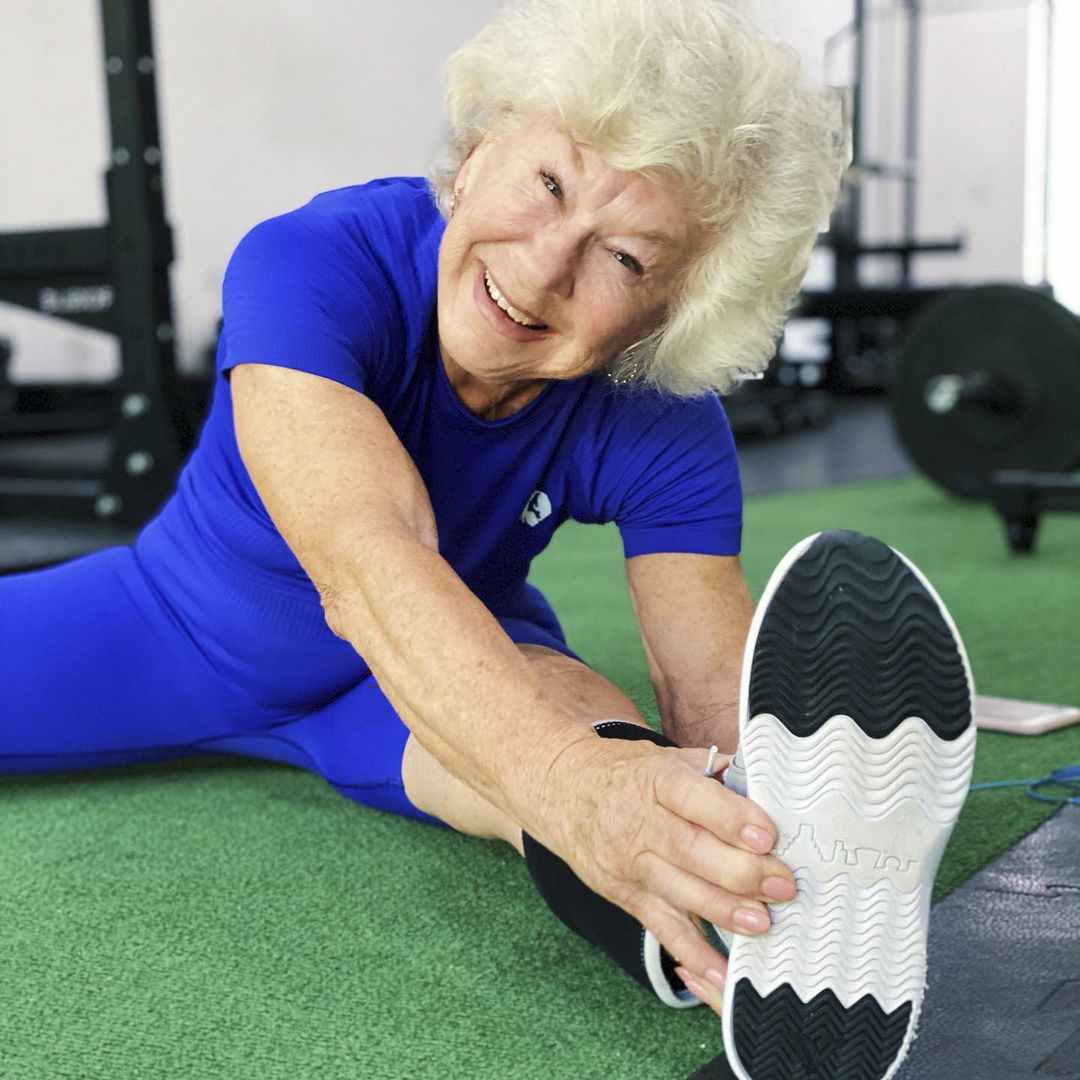 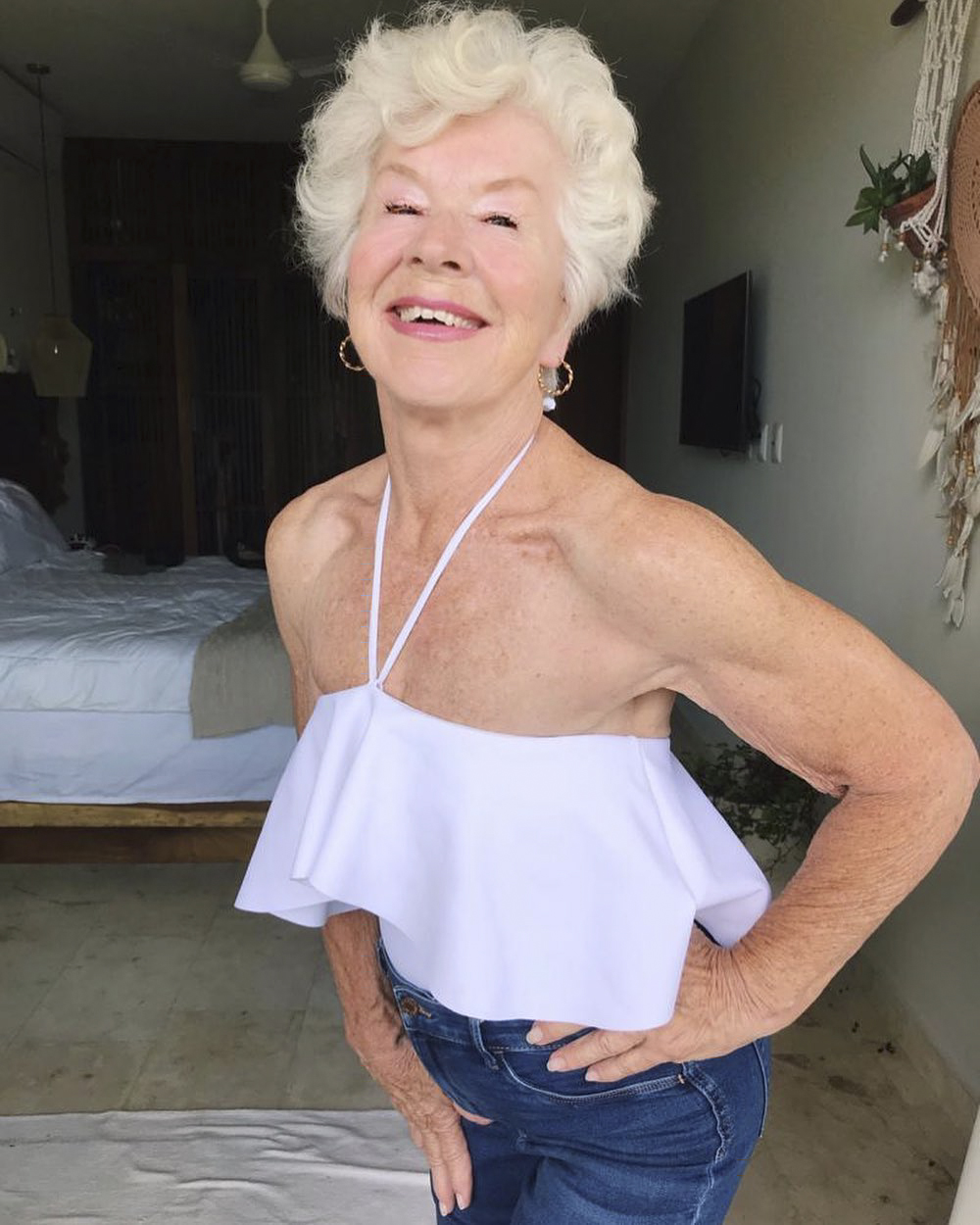 “We know that and have harnessed the power of older influencers," Nyargem said.

"They are already a force to be reckoned with and 2021 could see them overtake their 20-something rivals."

Nyargem noted that the older demographic often has more time on their hands and more disposable income – which could prove advantageous if they want to get a foothold in the age of influencers. 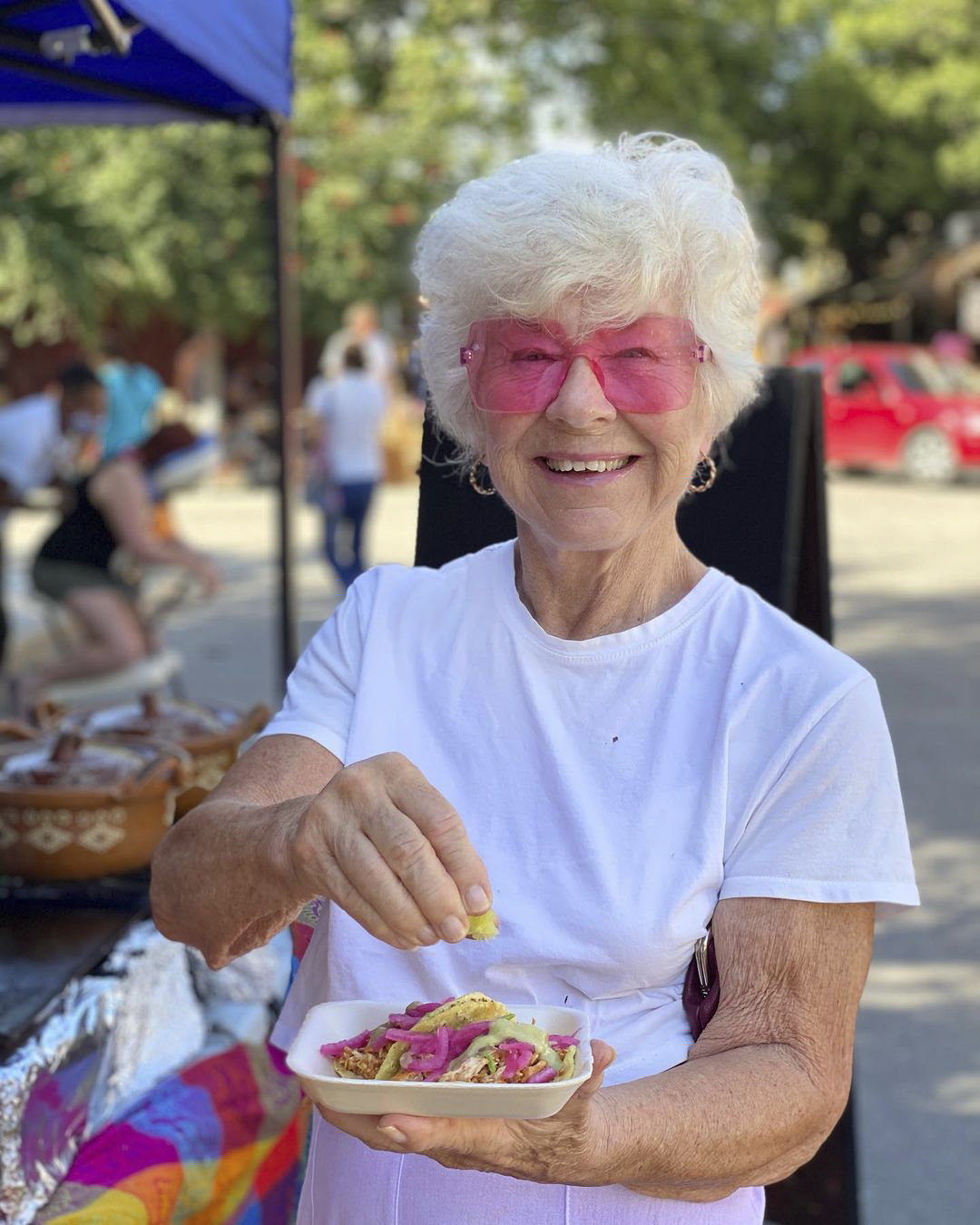 In other social media stories, some influencers were recently banned from using misleading filters on cosmetics ads on Instagram.

One hack teaches you how to get back deleted pictures on the app.