A HAPLESS driver wrote off a £30,000 sports car just hours after winning it in an internet giveaway.

Adam Griffiths, 27, travelled 90 miles to pick up the flashy red Mitsubishi Evo IX — but by the following morning it had crashed into a fence. 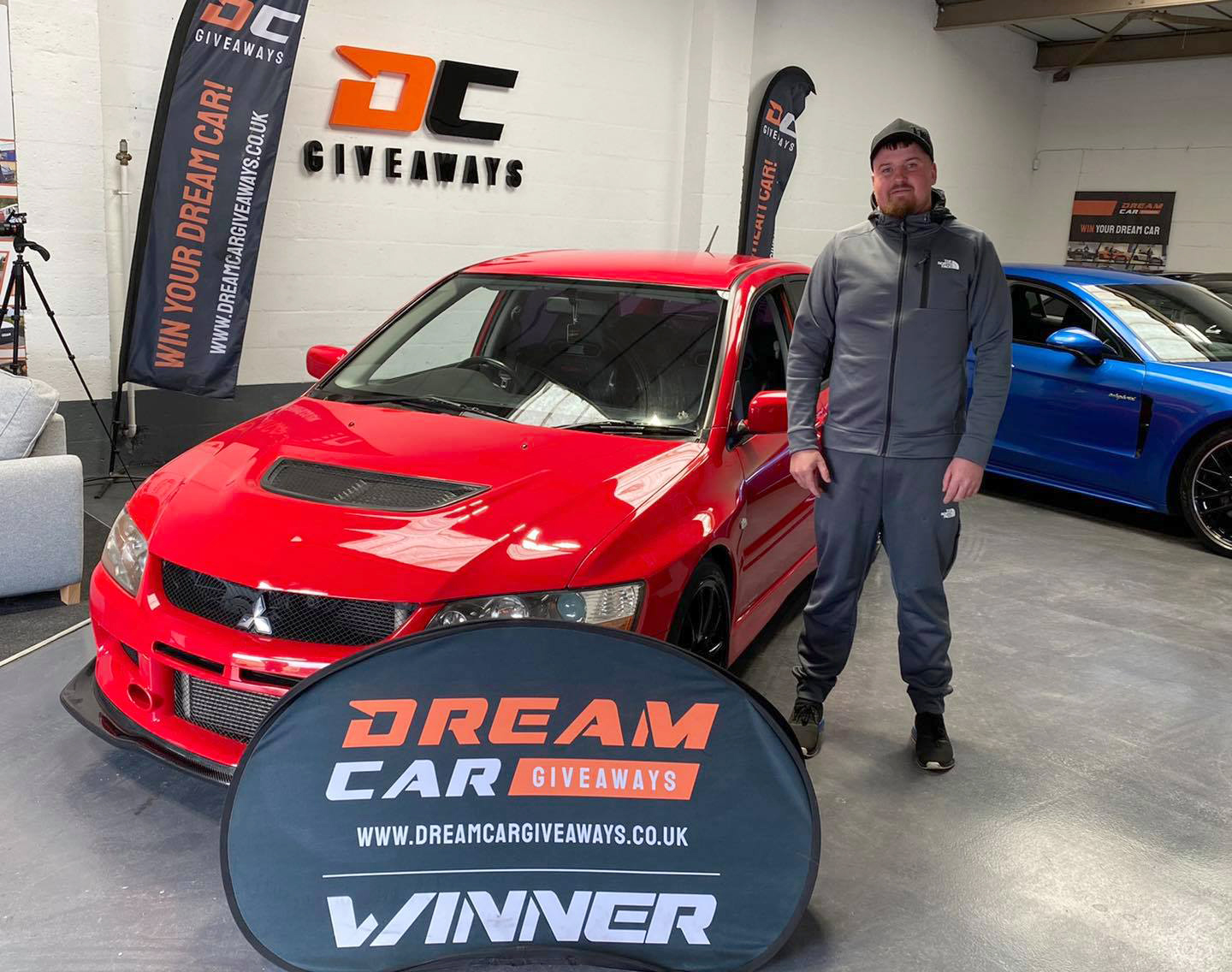 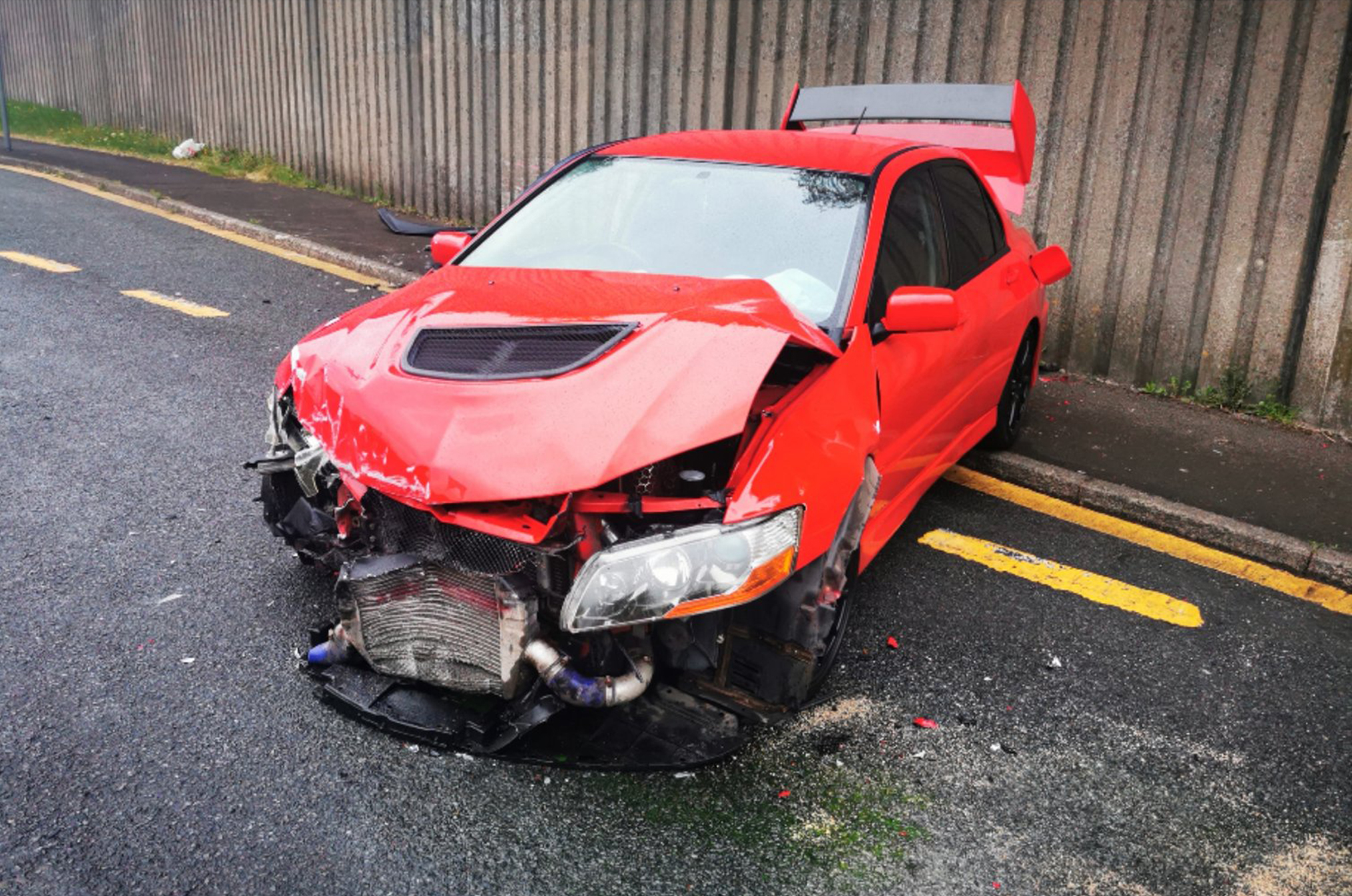 The car, which has a top speed of 142mph, was badly crumpled at the front and there was also damage to the rear.

Petrolhead Adam and a front-seat passenger were treated by medics for minor injuries.

Dream Car Giveaways said after Monday night’s online draw: “He was straight over on Tuesday to collect this stunning Evo IX.”

But by the next day, the cherished prize was a wreck.

South Wales Police said the crash happened at 6.30am near Adam’s Pontypridd home.

The spokesman added: “Emergency services were called to a single-vehicle road traffic collision.

“The driver has been reported for driving without due care and attention.”

“I hurt myself in this crash — and I’ve got to deal with the consequences.

“I’m just lucky that my passenger was able to walk away — the car can be replaced but some things can’t.”

Internet jokers were quick to ridicule Adam, with one saying: “Ban him from buying any more tickets — unless it’s a bus ticket.” 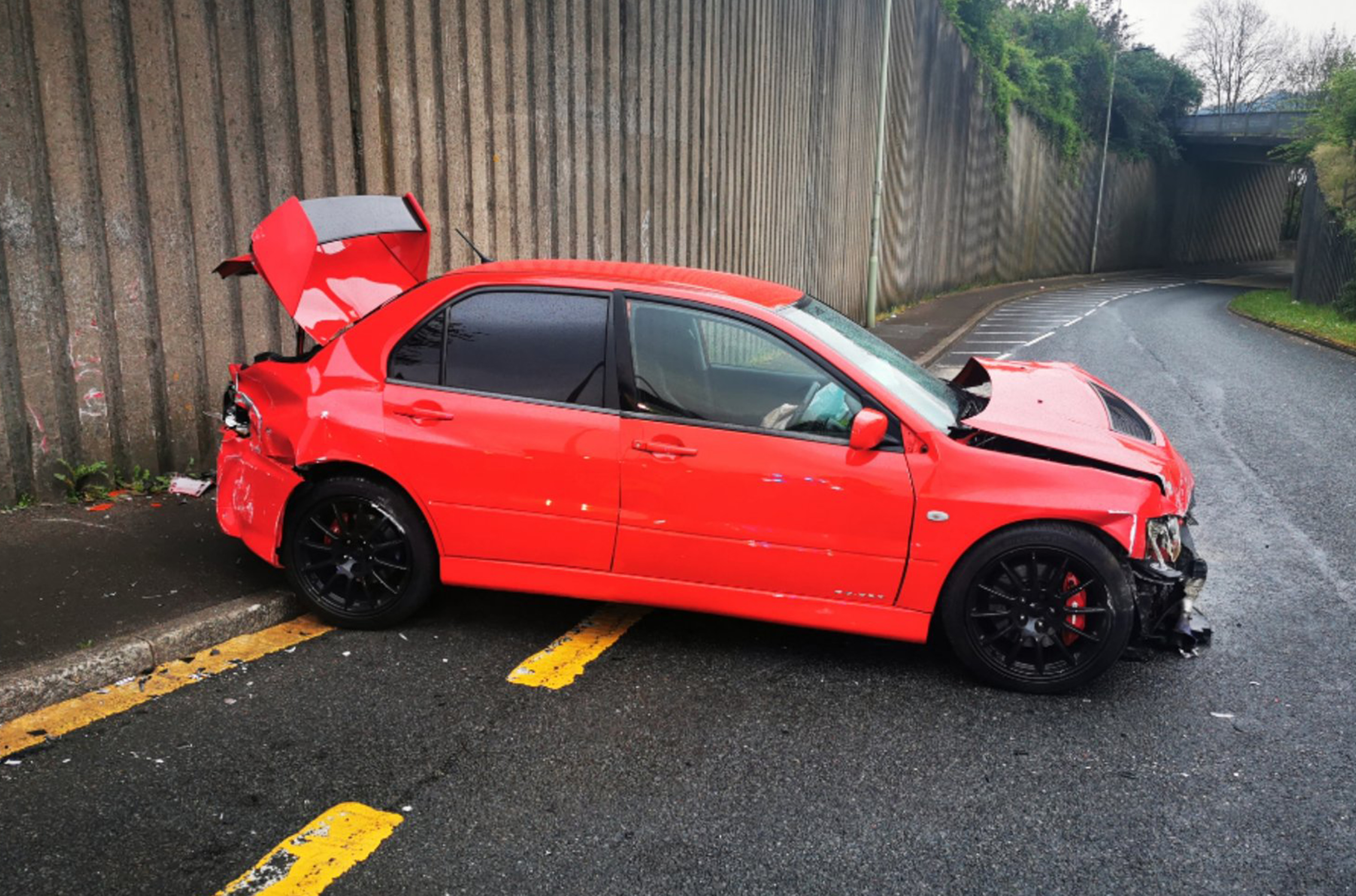 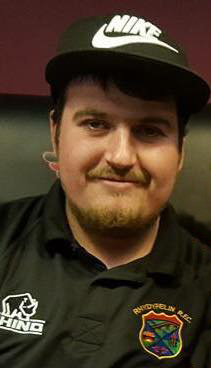 Adam has shut his Facebook account following abuse over his mishap, saying: “I’ve had people harassing me, people contacting my mother, saying I should die and stuff.

“I was breathalysed, drug tested at the scene but I was clean.

“I didn’t run away and I have the full documentation and everything.”

“We’ve spoken to Adam and were relieved to hear he is OK after what looks like a terrible accident.”