Health bosses have been accused of repeatedly ignoring warnings over the deadly risks of contaminated sandwiches.

Three patients have died and another three remain seriously ill after eating sandwiches infected with listeria – a deadly foodborne bacteria – at two hospitals in the North West.

But research by the Government’s own health agency had previously warned that one in 40 hospital and care home sandwiches may be contaminated. 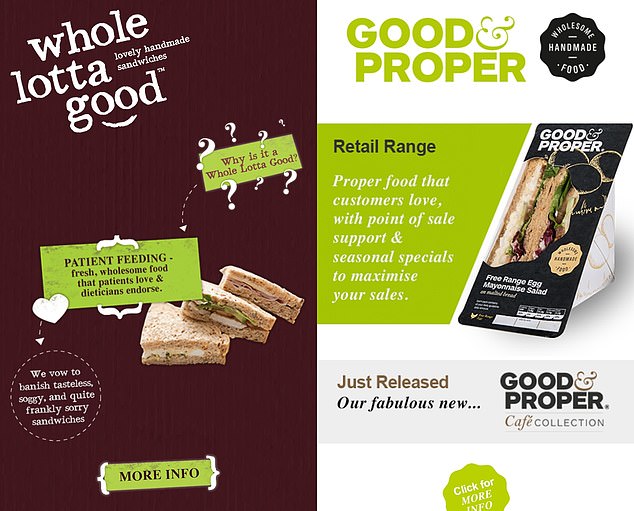 The sandwiches had been supplied by The Good Food Chain, which serves 43 out of the 135 hospital trusts in England.

But a series of documents expose how scientists and health officials have been warning about the dangers of contaminated sandwiches for more than a decade.

In 2008, the Government’s Health Protection Agency – now Public Health England – found listeria in 2.7 per cent of sandwiches served in hospitals and care homes – equivalent to roughly one in 40 sandwiches or 432,000 out of the 16million sandwiches provided by the NHS each year. 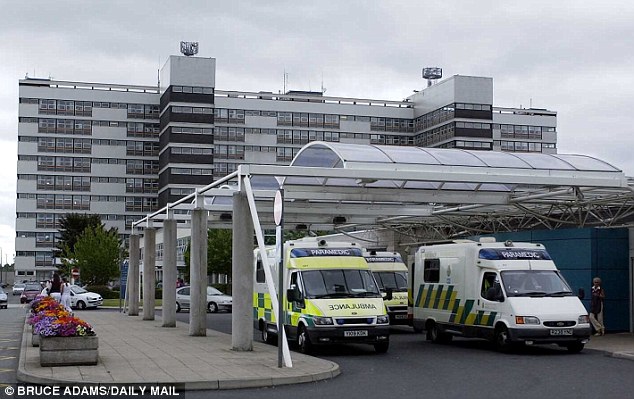 Then in 2016, a report commissioned by the Food Standards Agency found that at least nine listeria outbreaks had occurred in UK hospitals since 2003 – almost all caused by sandwiches.

The authors identified that sandwiches were commonly stored in fridges or canteen display units which weren’t cold enough, or on trolleys in warm wards prior to being served.

An earlier report in 2003 revealed how five pregnant women in Swindon fell ill after eating contaminated sandwiches from a hospital shop.

Lib Dem health spokesman Judith Jolly said: ‘It is completely shocking and heartbreaking to see that lives have been lost by these catastrophic failures. The fact that warnings were ignored shows the full extent to which these hospitals have failed in their duty of care. Changes must be made urgently to ensure something like this does not happen again.’ 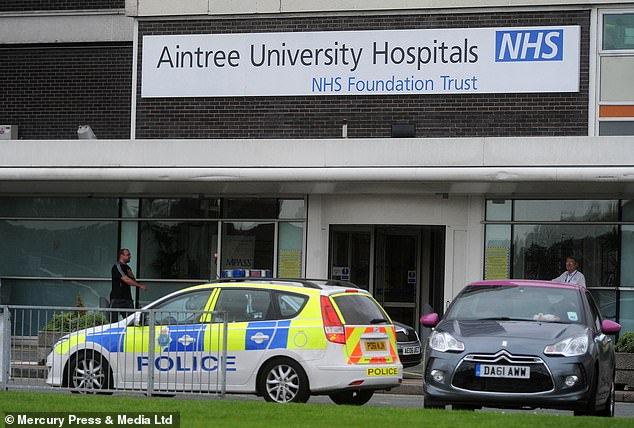 Labour’s shadow health secretary Jonathan Ashworth said: ‘Given there were warnings three years ago about the listeria risks… it’s urgent ministers outline what action was taken in response to these findings.’

Listeria most commonly infects chilled, ready-to-eat foods such as pre-packed sandwiches, pate and soft cheeses. In rare cases it leads to listeriosis, which can cause a temperature, vomiting and aches and pains.

Most people will get better on their own but for some the illness will be fatal. Hospital patients are especially vulnerable to listeria’s effects as they are usually elderly or have underlying health conditions.

All patients who died or became ill are believed to have eaten chicken salad sandwiches, which have since been withdrawn while investigations continue.

The source has been traced to North Country Cooked Meats, which is based in Salford, and The Good Food Chain is now considering suing them. Yesterday, director Martyn Corfield, 50, said: ‘My sincere thoughts are with the families affected. I feel for them because I have been through it, I’ve been bereaved. But I’m very angry too because we are a victim as much as anyone else.’

Dr Nick Phin, of Public Health England said that ‘any risk to the public is low’.