Police have been gearing up to tackle a major drone threat as Extinction Rebellion plans a protest at Europe’s busiest airport this Tuesday.

Deputy Assistant Commissioner Laurence Taylor said there was speculation that demonstrators will use drones in order to hit Heathrow services. 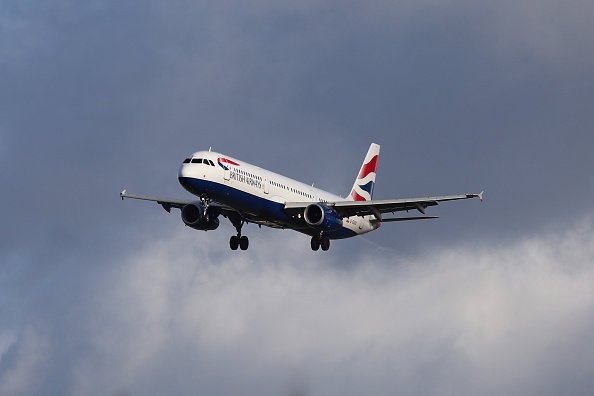 A Heathrow spokesman said they were working with the authorities to address any threat of protests that could disrupt the airport, adding there were plans in place should any action occur.

Airport authorities are also advising passengers to contact their airlines for up-to-date information on their journeys.

“This is reckless action that if carried out could endanger the lives of the travelling public and our colleagues,” the airport spokesman said.

“We agree with the need to act on climate change, but that requires us to work together constructively – not commit serious criminal offences.” 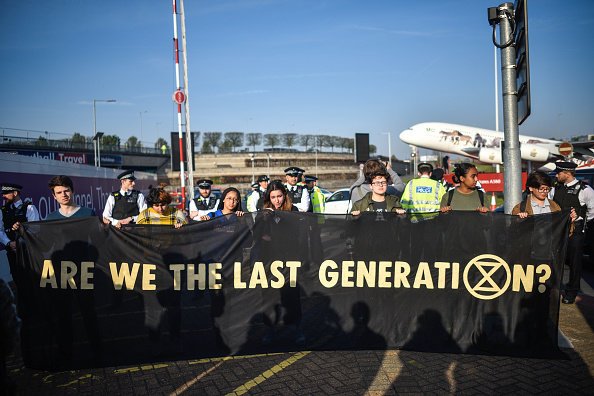 In April, Extinction Rebellion protesters blocked major roads and brought parts of central London to a standstill, demanding decisive action from governments on the environmental crisis.

The Metropolitan Police deployed 10,000 officers to deal with the protests at a cost of £7.5m, resulting in more than 1,100 arrests.

Following the protests, the UK parliament became the first in the world to declare an “environment and climate emergency” after a Labour motion.

And on Friday, Extinction Rebellion encouraged protesters to “swarm” major roads into central London including the London South Circular, A21 and A2 to put pressure on the government, London mayor Sadiq Khan and local councils to tackle air pollution.

An official statement on the movement’s website last month said the “Heathrow pause” protest is necessary to demand the government cancels plans for Heathrow’s expansion.

The protesters warned that if the government does not cancel a third runway at Heathrow, Extinction Rebellion will act to shut the airport down for up to 10 days from 1 July.

“This is not about targeting the public, but holding the government to their duty to take leadership on the climate and ecological emergency,” the statement said. 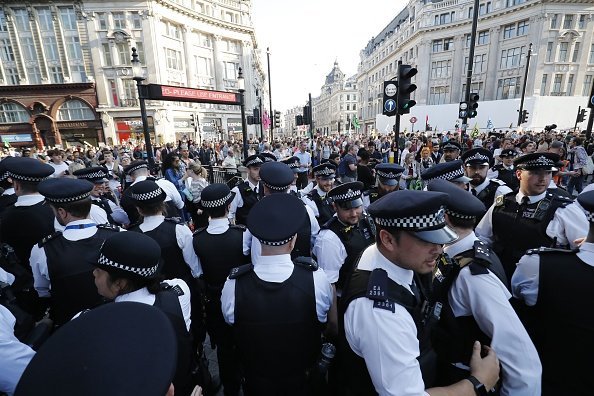 “This is not about targeting the public, but holding the government to their duty ”

“The addition of the planned third runway would make Heathrow the single biggest carbon emitter in the UK; to expand the airport at this critical point in history would be madness.

The protesters said they understood the action would cause disruption to a great number of holidaymakers, “however we believe that it is necessary given the prospect of far greater disruption caused by ecological and societal collapse, if we don’t act now”.

The plans for the protest were made public on May 30, which Extinction Rebellion said gave travellers advance notice to change their plans.