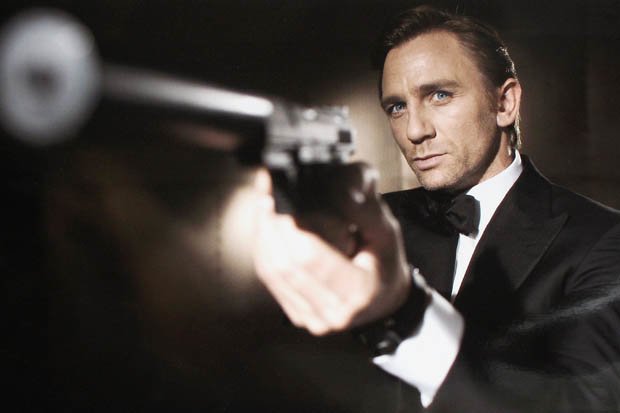 It is the latest setback to hit the cursed production which has seen repeated claims of crisis and infighting.

Bond 25 is being directed by Cary Fukunaga after Oscar winner Danny Boyle left the production because of a script dispute with producers.

It has also been plagued with issues since the beginning of filming.

Shooting was cancelled for over a week as the actor recovered from his injury.

END_OF_DOCUMENT_TOKEN_TO_BE_REPLACED

END_OF_DOCUMENT_TOKEN_TO_BE_REPLACED
Recent Posts
We and our partners use cookies on this site to improve our service, perform analytics, personalize advertising, measure advertising performance, and remember website preferences.Ok