A TIKTOK user has uncovered the hilarious moment a man tripped ungracefully while crossing the road after it was captured byGoogle Earth.

The man took a tumble at a rather unfortunate time, with his entire trip being caught in a series of snaps. 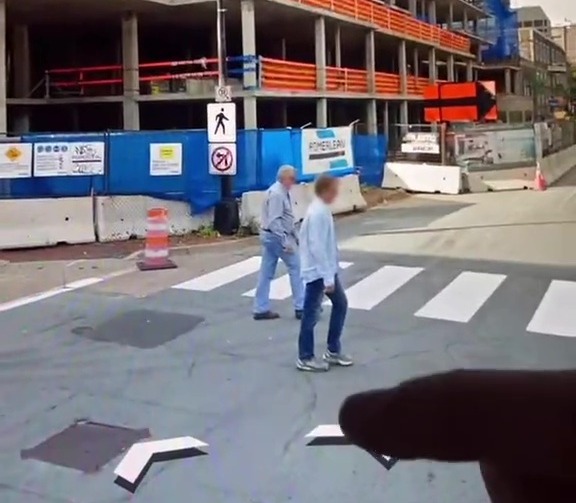 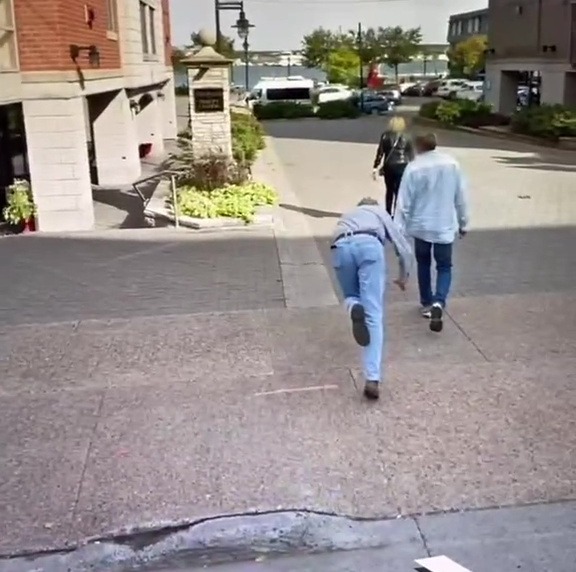 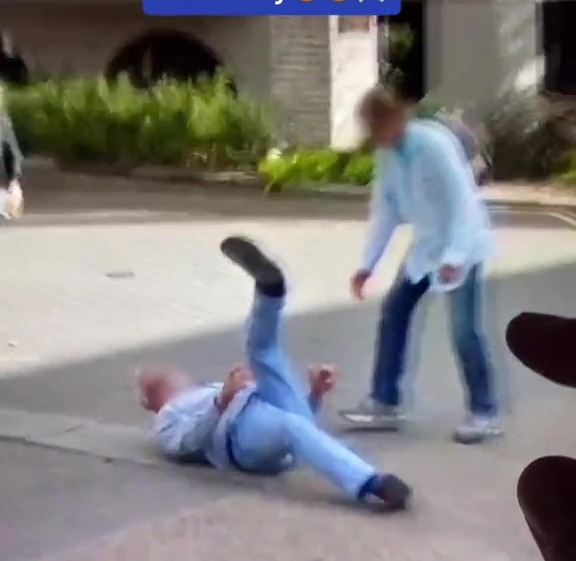 Hidden on Google Earth has amassed more than two million followers after scouring the map and finding soom interesting, funny, and some frankly bizarre moments.

In one, the poster zooms in on a man crossing the street and erupts into hysterics as he flicks along to the next shot where the man completely stacks it.

The sequence gets even funnier as the final frame shows him on the floor with a leg kicked in the air.

In another clip captioned "what is this???" posted on TikTok, the user can be seen zooming in on a built up area on Google Earth before going onto street view. 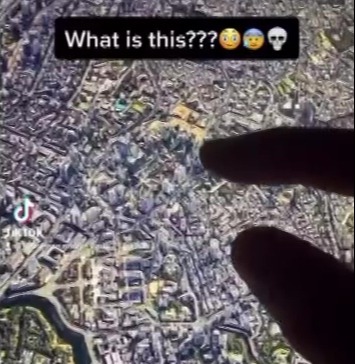 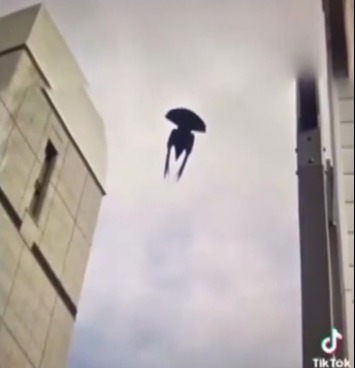 The view is then tilted upwards, where a bizarre object can be seen in the sky.

Many creeped out viewers commented that it could be a UFO, but others dismissed those claims and pointed out it was probably just a pigeon.

While another chimed in: "Uuuh that’s a bird."

The user also discovered the moment the Google Earth car took a short detour from their route for a cheeky McDonald's takeaway.

The clip shows the vehicle going around a drive thru in Poland, with the driver's arm even visible handing over the payment.

In another strange Google Earth capture, a cat can be seen standing on its hind legs while pointing it front paws at a woman – as if casting some sort of spell.