A HISTORY buff has built a replica World War One trench in a British wood. 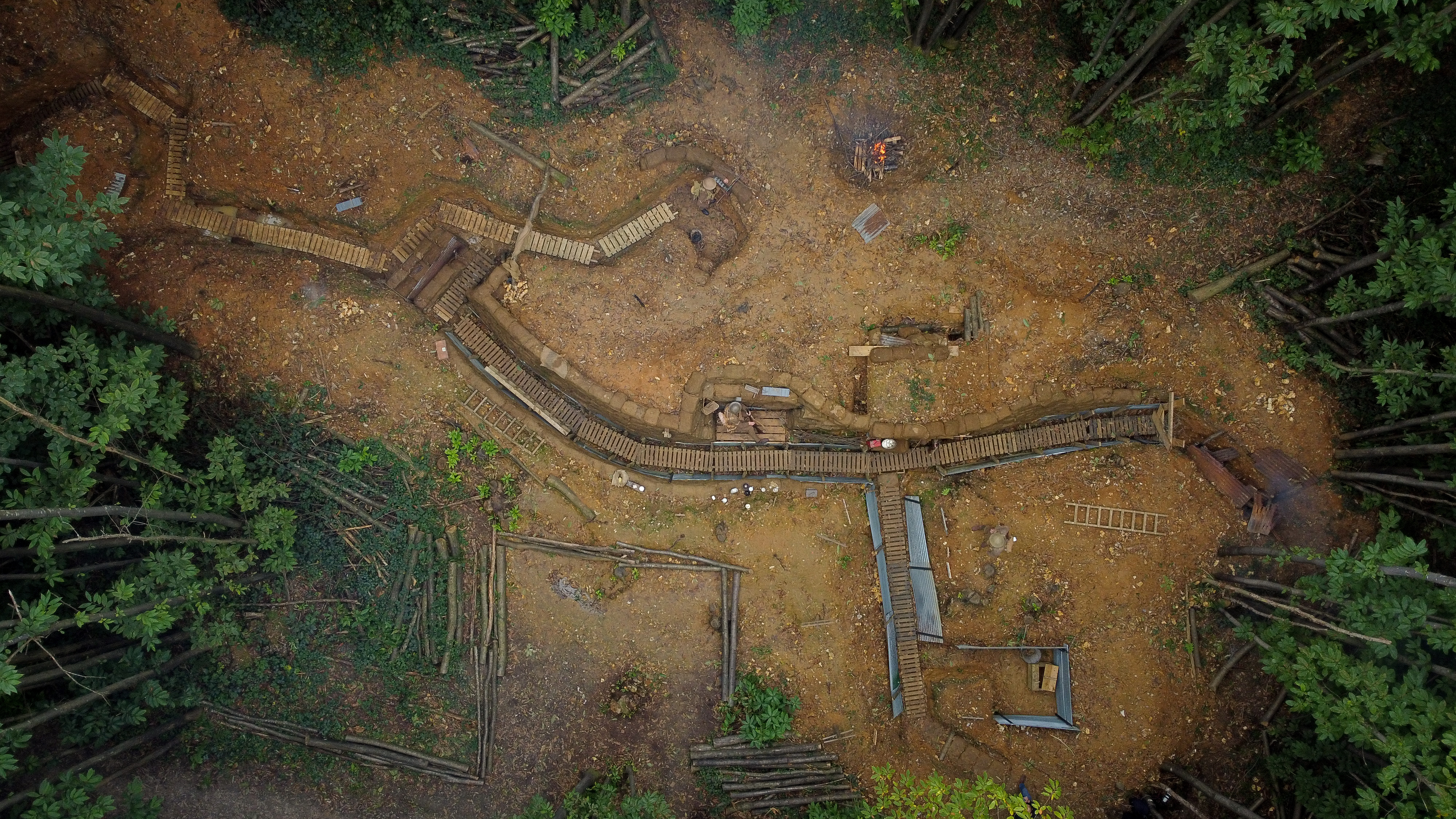 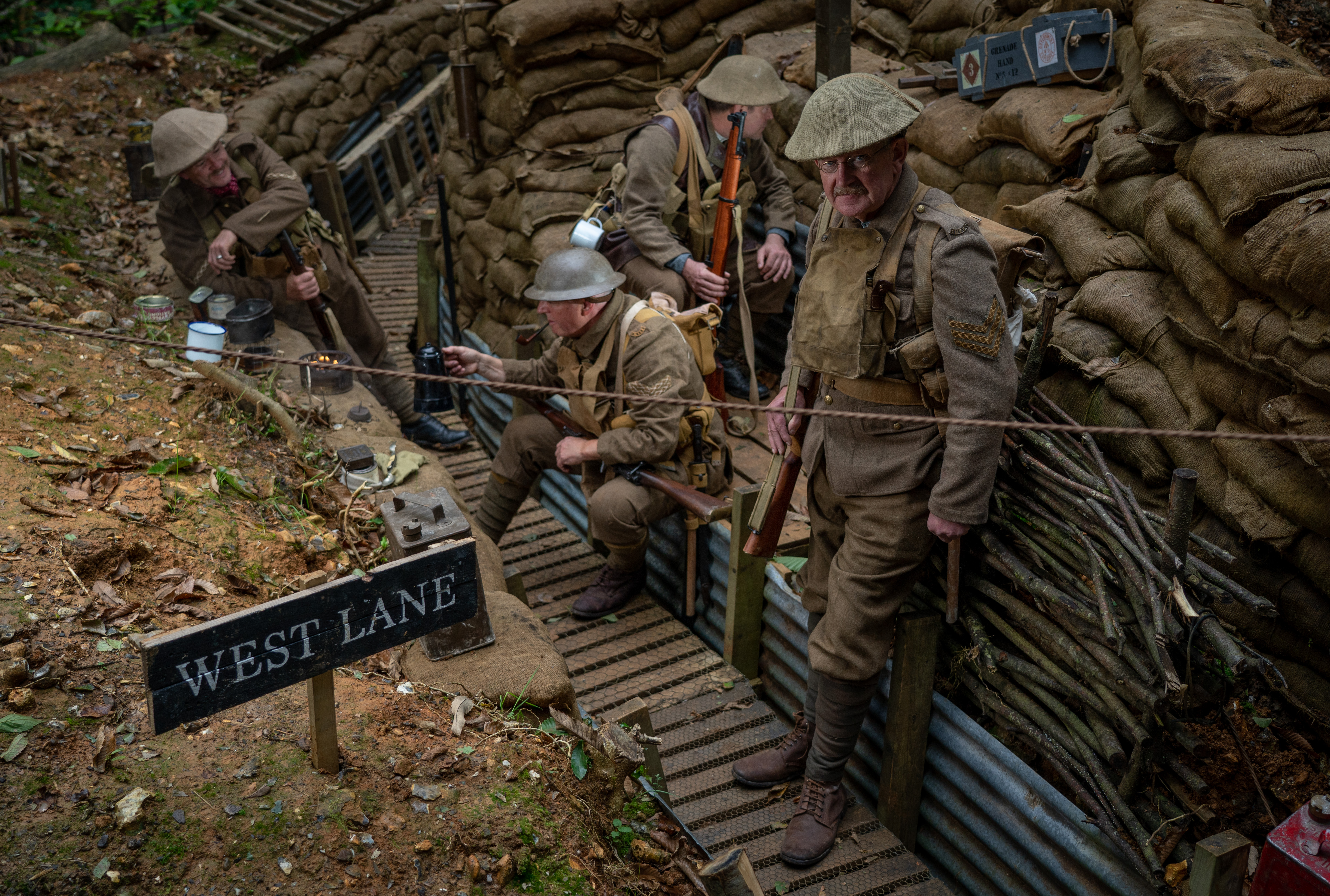 The trench at the Centre for Experimental Military Archaeology in Detling, Kent, is the fourth he has built and is based on a British network dug at Railway Wood near Ypres, Belgium, during the Great War.

Andy, 65, an adviser on Hollywood films 1917 and War Horse, said: “This is the biggest trench we’ve built and is as close as it gets to the real thing.

“It’s the cherry on top in terms of everything I’ve done. It gives you the nearest taste possible of what it was like for our great-grandfathers in the Great War and how hellish it must have been.

“It also shows you the sheer scale of what the First World War was like and how vast the battlefield was. The geology here in Kent is very similar to that of the Ypres so it all adds to the authenticity.”

The trench it is based on at Railway Wood saw bitter clashes from the Second Battle of Ypres in 1915 until the Battle of Passchendaele two years later.

And Andy, of Faversham, says his work is not done.

He added: “We’re hoping to build a German trench the other side of no man’s land. The idea will be you can come here to understand both sides of the war.

“I don’t think it’ll ever stop growing, there’s so much we can do here.” 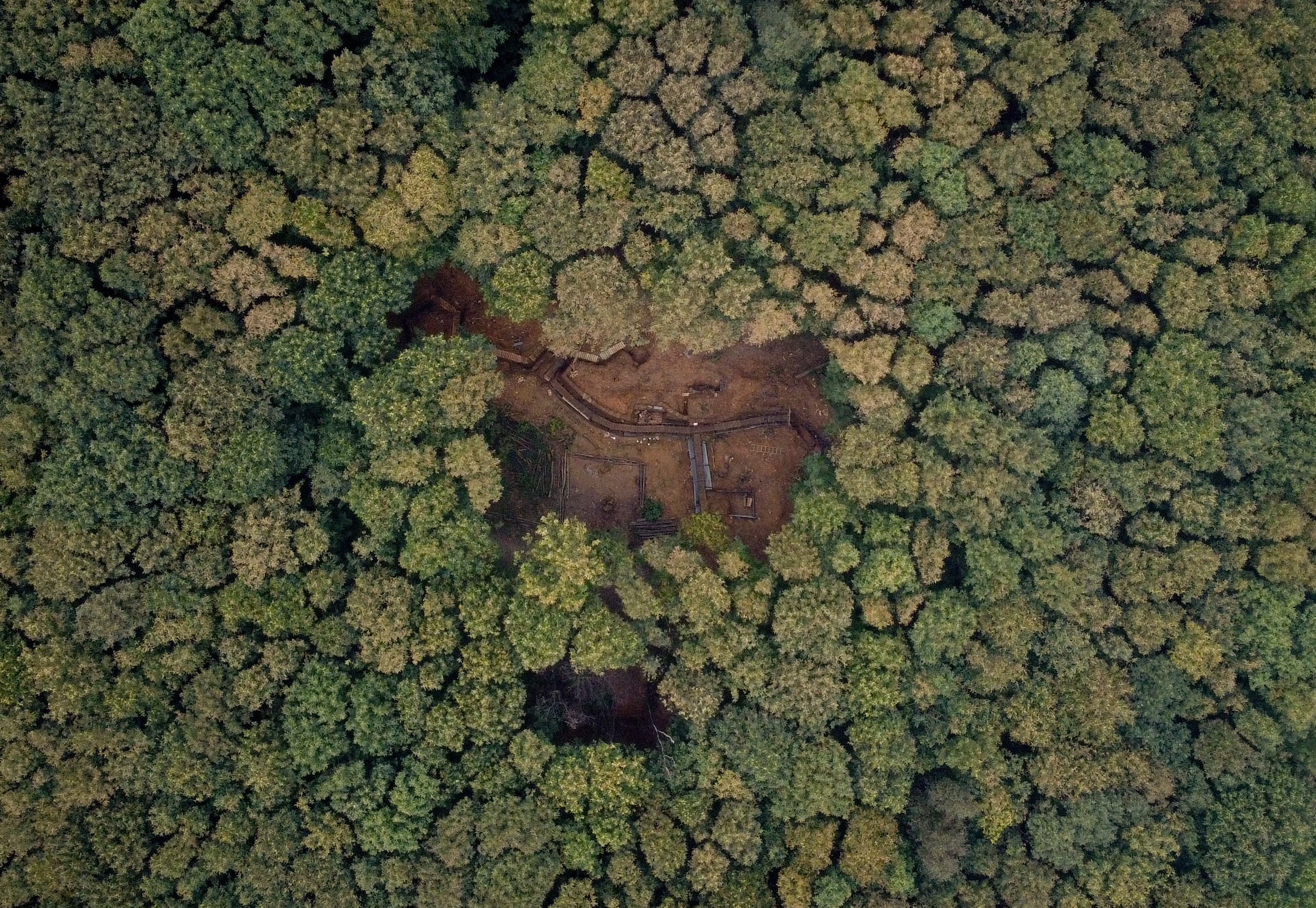 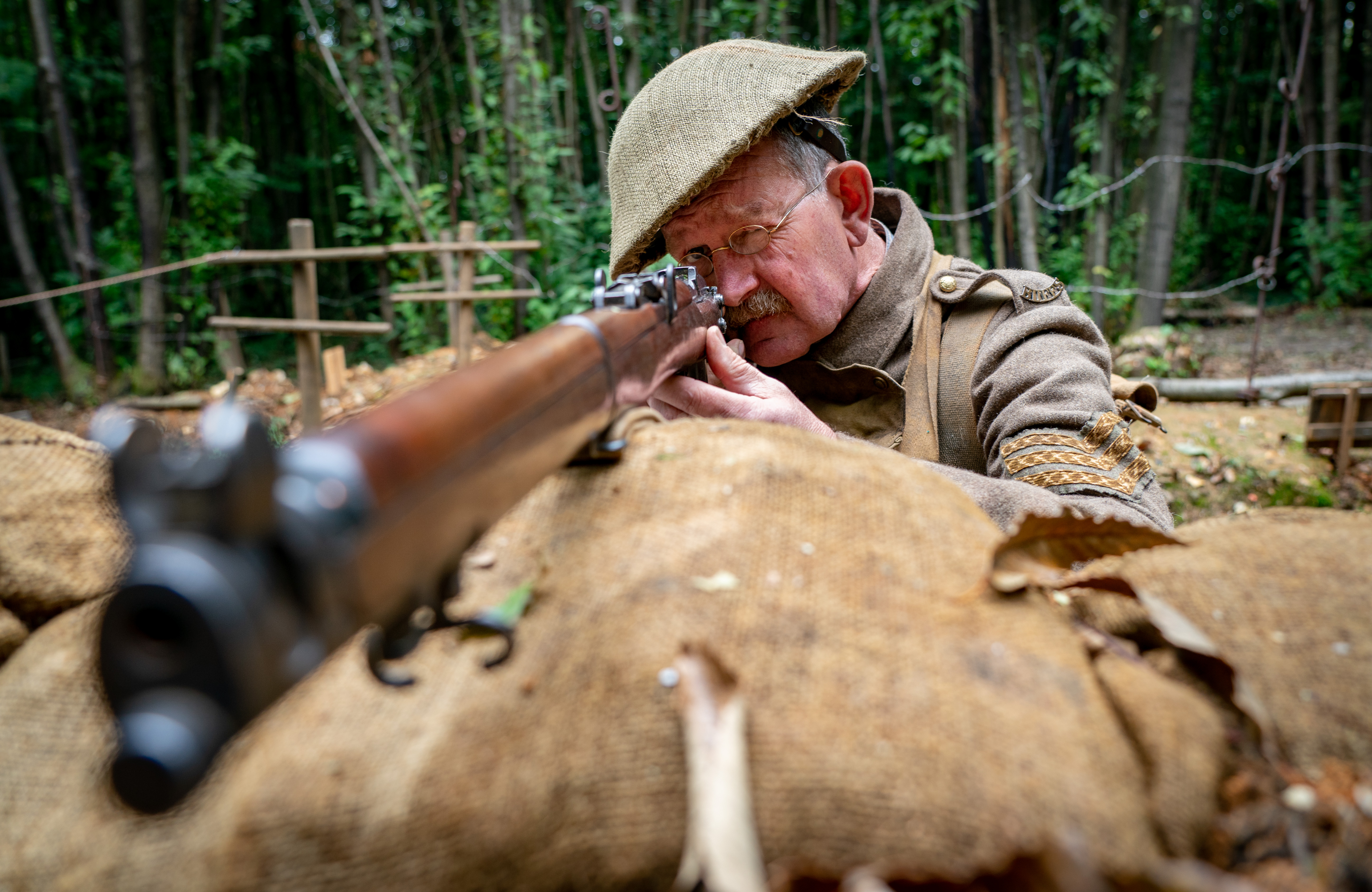