A MUM told of her horror after her 28-year-old son was stabbed 18 TIMES in a "20-on-one" nightclub brawl over a "spilled drink".

Tarsharn McKenzie, 28, was left fighting for his life in hospital with a punctured lung after a fight at a private party "got out of hand" in Burton-on-Trent, Staffordshire, on November 7. 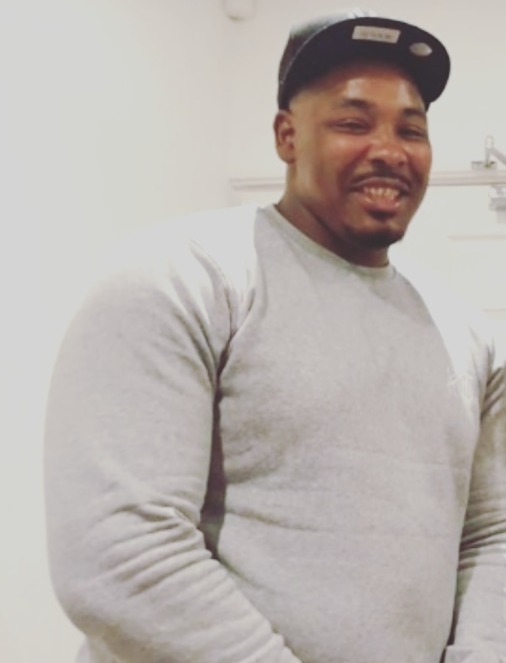 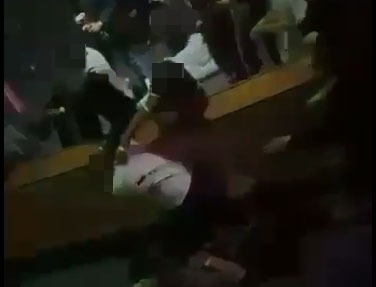 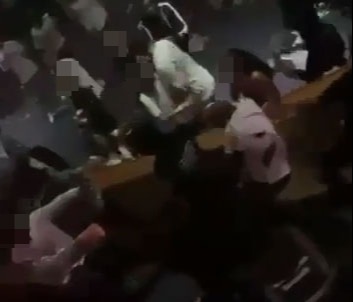 His mum Chizumie Dyer, 48, blasted her son's attackers as "cowardly", claiming they took on Tarsharn "20 to one".

No arrests have so far been made following the incident at the Burton Ritz.

In terrifying footage, Tasharn is seen falling to the floor as violent club-goers swing at him.

As the 28-year-old lies in a crumpled heap, others kick out at him as he cowers in pain.

As Tasharn stands up, three large gashes are seen across his blood-soaked white t-shirt.

He was rushed to Royal Stoke University Hospital with "life-threatening" injuries.

Tasharn was discharged on November 11 – and is now getting medical treatment elsewhere.

Community-worker Chizumie told the Sun: "It was apparently over a drink spilling, it got out of hand. This has to stop.

"Knife crime has to come to a halt because these young people are absolutely going manic.  It's somebody's life, somebody's child, somebody's brother.

"I feel sorry for the perpetrators. They are very shallow and I hope justice gets served."

Manager at the Burton Ritz Richard Locke told the Sun that the event was a private party and the organiser – who runs club nights – was responsible for his own security.

Richard told the Sun: "It was his event, he had at least ten security men. At around 2.30am I looked out there and at 3am I looked around again. Just as I sat back down again somebody said: 'It has kicked off out there.'

"We turned the lights on, cut the music off and we evacuated everybody.

"The police were on the scene and they dealt with it."

Richard added: "Someone had one too many drinks and lost his temper.

"We had only just started up again and this happens. It was a bit upsetting really. I don't like it when it is not my event because we don't have the control."

The private security at the event was approved by Staffordshire Police officers and bouncers were checking bags at the door, Richard added.

A Staffordshire Police spokesperson said: "Police were called at 3.32am on Sunday to The Burton Ritz nightclub on Guild Street in Burton-upon-Trent, following reports of violence.

"Officers attended and a 28-year-old man was found unconscious at the scene.

"The victim had sustained multiple stab wounds which were deemed life-threatening.

"He was conveyed to Royal Stoke University Hospital by the ambulance service.

"The victim has since been discharged from hospital and is recovering well.

"Officers are currently reviewing CCTV footage of the area at the time of the incident and ask anyone who attended the nightclub and saw what happened, or who may have dashcam footage of Guild Street and surrounding areas at the time, to get in touch. 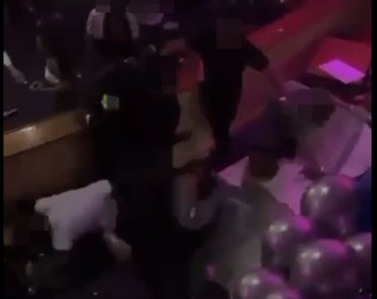