Rowan Baxter and his three children, all under 10 years old, have died in a white Kia SUV in Brisbane, Australia on Tuesday. His wife Hannah is in hospital fighting for her life after she managed to get out of the car and be hosed down by a passerby.

The shocking incident occurred after the couple who ran a fitness business together had decided to go their separate ways.

It is thought that Mr Baxter stabbed himself with a knife after the supposed attack.

According to the Daily Mail a witness recalled seeing a woman believed to be Ms Baxter leaning out of a car window shouting “he’s poured petrol on me.”

In the months leading up to the horrific incident, Mr Baxter has shared several posts on Facebook about missing his children. 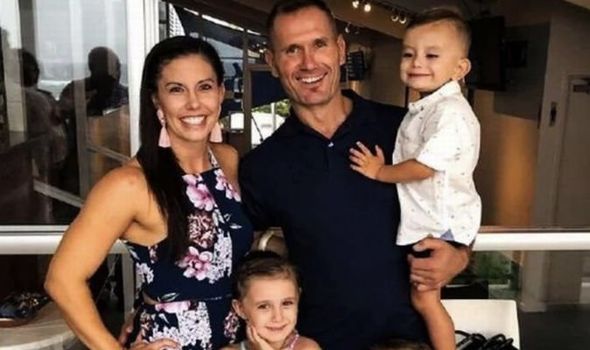 Neighbours described the blaze, saying that they had heard a sound similar to “gas bottle explosion” early on Tuesday morning and four blasts after.

“By that time you couldn’t get near the vehicle, unless you had a proper suit on, you were just no hope,” a resident told The Australian newspaper

“The young lady was rolling on the footpath on flames.”

A second onlooker revealed that a man had tried to save the children from the burning car who had reported: “babies in the car.”

Detective Inspector Mark Thompson told reporters police were yet to ascertain whether the explosion was a murder-suicide or a tragic accident. 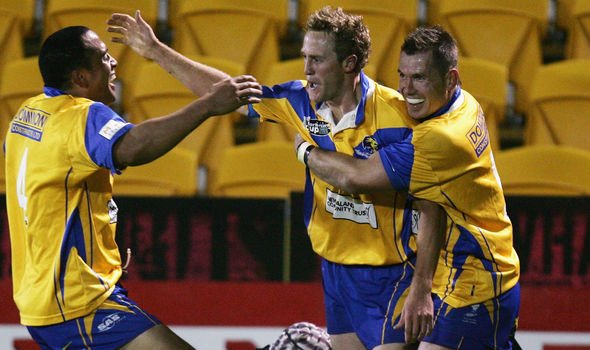 “On arrival, police and emergency services have identified five people that were involved in the fire inside the vehicle.

I can confirm that we have three deceased children under the age of 10 in the vehicle,”

“I’ve seen some horrific scenes – this is up there with some of the best of them,’ Mr Thompson said.

“It’s a terrible thing to be presented with.” 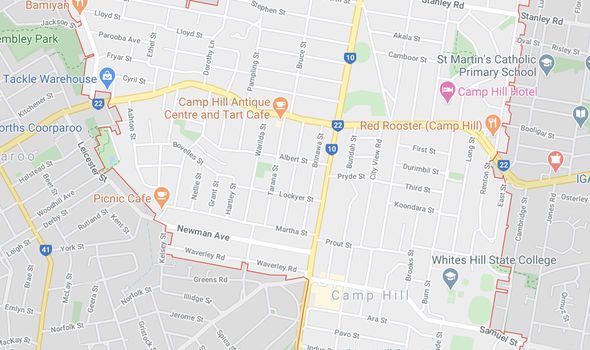 “It’s a horrific scene. It would be a horrific thing for emergency services, police, fire, and ambulances to deal with in the coming days,” he said.

Earlier, Police Minister Mark Ryan told Queensland Parliament the people were found dead at the scene and also described it as a “horrific incident”.

“I have just been informed by the Police Commissioner that three people have died, including children, in a horrific incident at Camp Hill this morning,” he said.

END_OF_DOCUMENT_TOKEN_TO_BE_REPLACED

END_OF_DOCUMENT_TOKEN_TO_BE_REPLACED
Recent Posts
We and our partners use cookies on this site to improve our service, perform analytics, personalize advertising, measure advertising performance, and remember website preferences.Ok