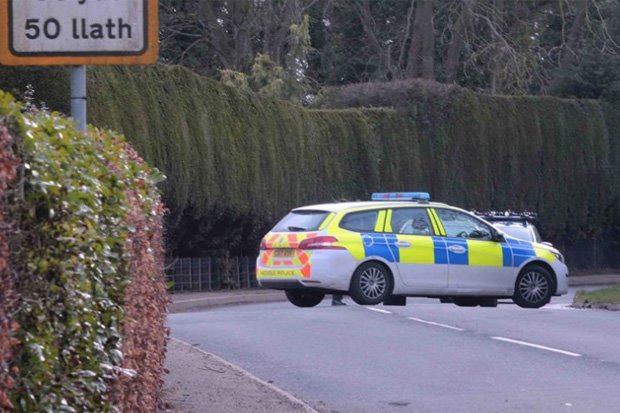 He added: “The collision resulted in seven people being taken to Wrexham Maelor and Stoke University Hospital this evening with injuries which are described as serious.

“We are appealing to anyone who may have witnessed the collision or who may have dash cam footage of the vehicles to come forward.”

Images taken close to the crash site showed the three Wales Air Ambulance helicopters landing in a field close to the road.

Another photo taken close to the crash site revealed the street was blocked off by a police car. 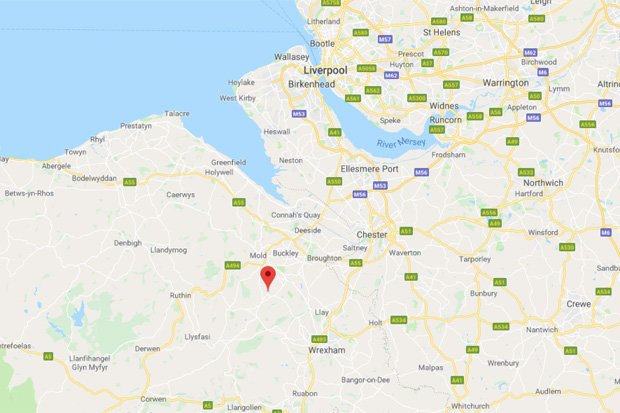 The crash comes about a month after another crash along the same stretch of road.

Air ambulances were also called after the motorbike collision in Llandegla, some six miles away from Treuddyn.

It is believed one person was airlifted to hospital at the time.