An Army veteran who served two tours in Afghanistan died in Texas from a treatable illness all because no ICU beds were available.

Daniel Wilkinson, 46, fell ill on Aug. 21, his mother, Michelle Puget, told Fox News. The next day, the family took him to an emergency room near their Bellville home, where he was diagnosed with gallstone pancreatitis. 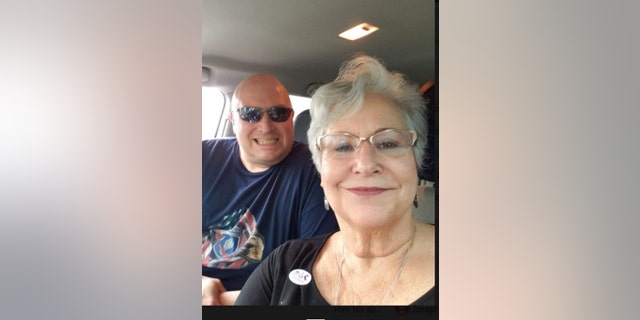 Puget said the doctors told her they knew how to treat him and that all was needed was to get him to an ICU bed.

Unfortunately, the Bellville hospital was not equipped with the necessary equipment or personnel needed for the operation Wilkinson needed. Because of the surge of the delta variant of COVID-19, hospitals have been overwhelmed with patients and there were no ICU beds available for Wilkinson.

The doctors and nurses, Puget said, “called all the hospitals in Texas, Oklahoma, Arkansas, Kansas and Colorado and couldn’t get him a bed.” 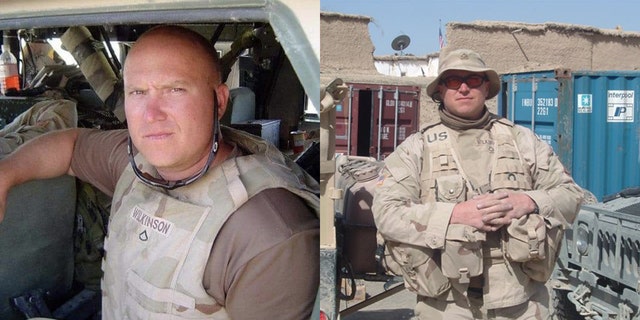 “Every minute that he was refused an ICU bed he was dying. The doctors said that his organs were already starting to shut down,” Puget said.

By Sunday, her son had died.

“It’s still unreal. And I know he’s not the only person in that type of situation,” Puget said. “And that’s one reason why I’ve been willing to tell this story and put it out there because it could be anybody’s mother, sister, or daughter. They need the help, and it shouldn’t be put off.”

Puget said her son was diagnosed with PTSD upon returning from Afghanistan, but otherwise had no history of serious health problems.

“A lot of the ICU shortage is not [about] the short of beds. It’s the shortage of personnel to man those beds,” Puget said. “If they threw up the field hospitals then we could draw on the medical personnel to help take care of some of the overages and ease the pain.”