Home » World News » How was the Great Barrier Reef formed?

How was the Great Barrier Reef formed?

THE GREAT Barrier Reef is estimated to have formed around 20million years ago as a product of living coral growing on top of the existing dead coral.

At a depth of less than 100 meters below sea level and stretching across a span of 1,429 miles, the Reef attracts about 3million visitors every year. 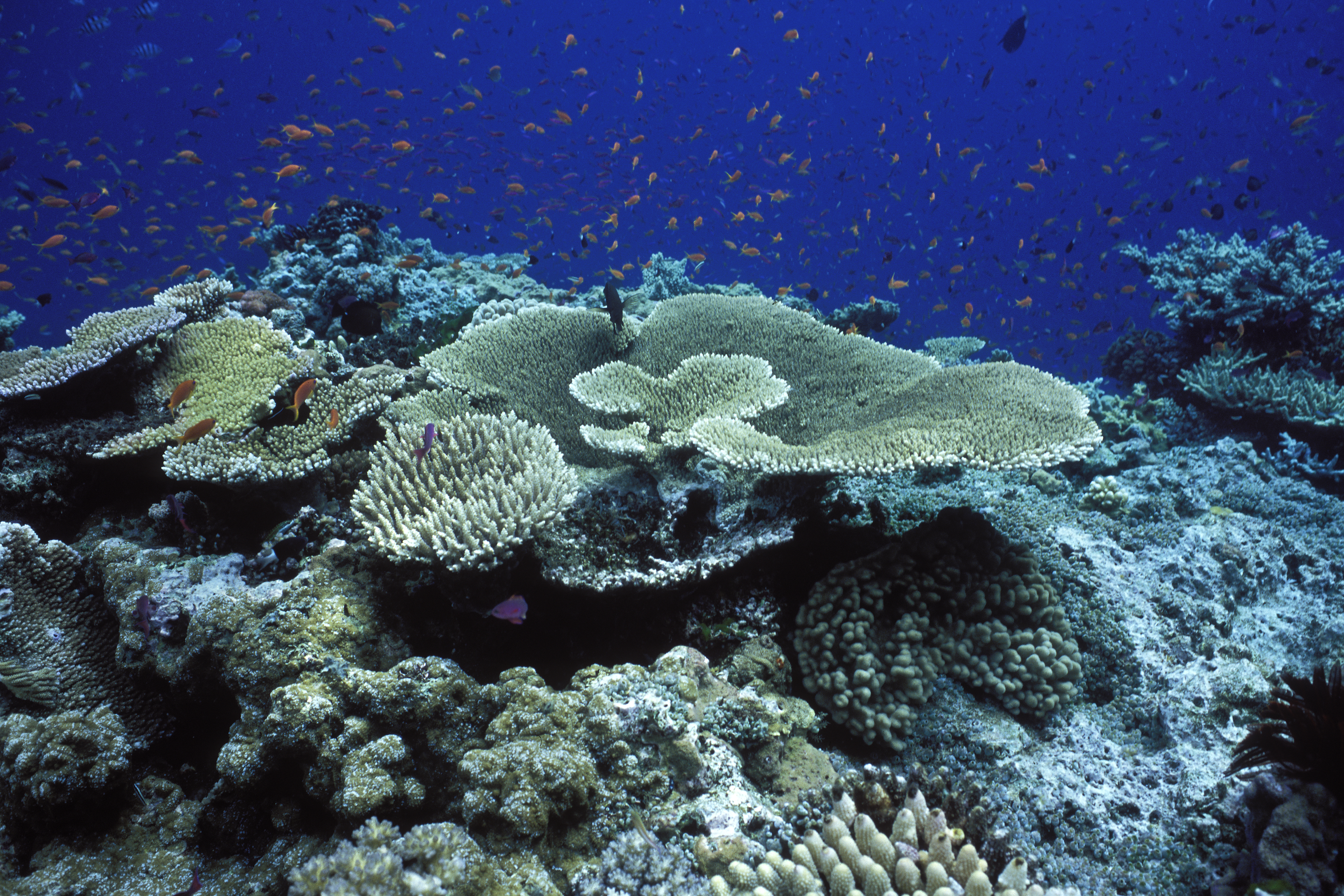 What is the history of the Great Barrier Reef and how was it formed?

The Great Barrier Reef is the result of millions of years of continental shifts, sea level changes, and layers of coral growth.

The Reef was built over the millennia by coral attaching itself to the existing dead coral, as it continued to reach toward the light.

Like most living organisms, coral needs the sun to survive and generally lives in shallow waters, where enough sunlight can penetrate the water.

The sea levels began to rise at the end of the last most recent ice age, about 14,000 years ago. As a result, the previously exposed Reef was covered by water and the coral expanded along the length of the newly revived Reef.

The Great Barrier Reef was discovered in 1770 – 18 years before Australia was colonized – by British explorer Capt. James Cook when he ran his ship around on it.

He began the first work of charting channels and passages of the reef, and the efforts continued into the 19th Century.

From 1928 to 1929, the Great Barrier Reef Expedition took place, providing invaluable information about the physiology and ecology of coral reefs.

The Reef is home to over 9,000 known species, consists of about 3,000 reefs of coral, and a variety of animals including dolphins, turtles, sharks, venomous sea snakes and large algae. 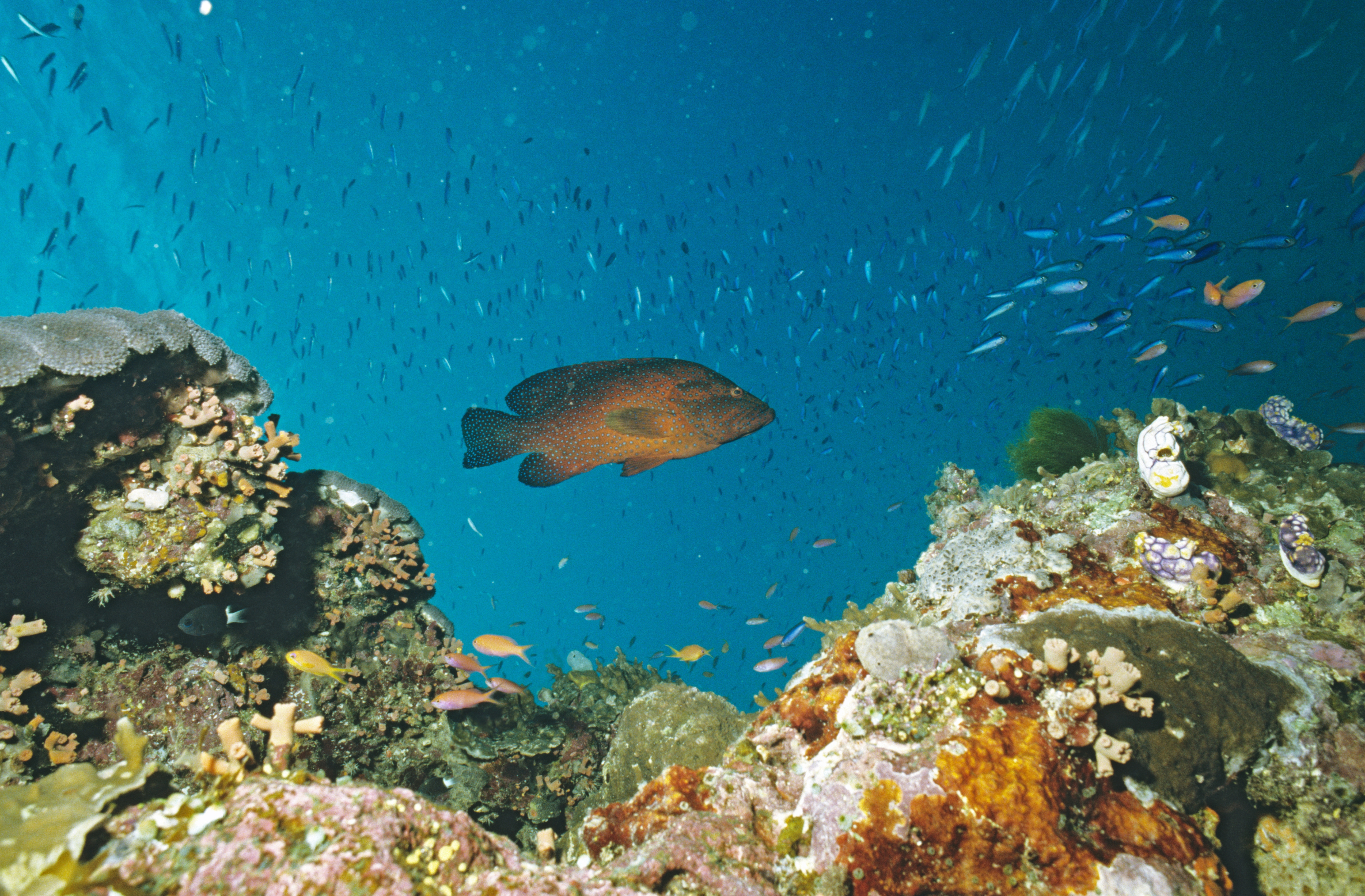 Is the Great Barrier Reef in danger?

Climate change is having a dangerous impact on this natural wonder. A snowball effect of warming sea temperatures and increasing sea levels is impacting the coral and algae that grow on the Great Barrier Reef.

These organisms have evolved despite climate change, allowing them to survive, but coral has begun producing products that are toxic to the reef and expels the algae.

As the coral turns white from the toxins, otherwise known as bleaching, the Reef experiences substantial damage, leaving scientists to fear for the future of The Great Barrier Reef.

Additional concerns include the overwhelming amount of pollution and chemical runoff into the water which harms the already affected coral, and reduces the biodiversity.

The Reef has lost half of its corals since 1995, and The Great Barrier Reef is dying at a rate so fast that scientists say it could disappear by 2050.

How can you visit the Great Barrier Reef?

The Great Barrier Reef is off the coast of Queensland, Australia in the Coral Sea and is large enough to be seen from space.

It is safe to swim year-round at the Reef, and there are expeditions that allow you to visit by boat and snorkel to visit the natural underwater habitat.

The Great Barrier Reef is well known as one of the best diving destinations in the world, but while you’re visiting, you can do your part to help scientists preserve the Reef's ecosystem.

By paying to visit the Reef, visitors pay an Environmental Management Charge, otherwise known as a reef tax. This money pays for the management and conservation of the Reef.

A lesser-known contribution visitors can make to Reef preservation is signing up for ReefSearch.

After signing up, you’ll be sent a field guide that will teach you how to collect information that scientists can use to study the Reef’s health.

During each dive, using the information sent to you, you will look for key species, check for coral condition, and make note of any garbage found near the Reef.

These small contributions can ultimately have a large impact and save one of the great wonders of the world.