Home » World News » HS2 could be axed as only defence, security and overseas aid ‘are safe’ under spending review, Liz Truss warns – The Sun

HS2 could be axed as only defence, security and overseas aid ‘are safe’ under spending review, Liz Truss warns – The Sun

A SENIOR minister has warned that only defence, security and overseas aid major projects are safe from the axe.

Liz Truss said that all other big Government plans could be scrapped under a massive review, including the controversial £56billion HS2 rail scheme. 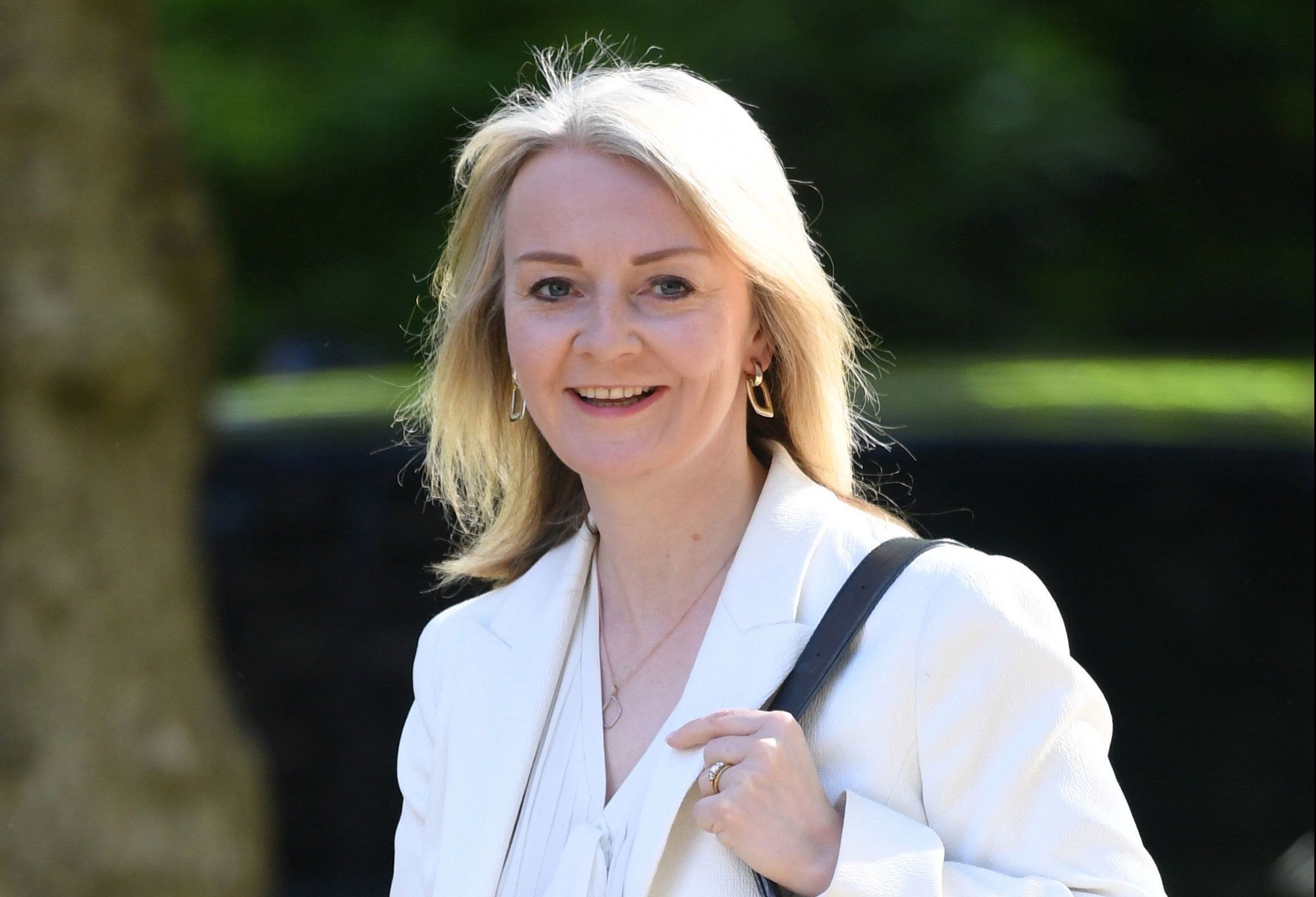 But she admitted to a Lords committee that it will likely be delayed until the autumn because of the ongoing Tory leadership contest.

Ms Truss, Chief Secretary to the Treasury, told peers on the Economic Affairs Committee yesterday: “We’re currently conducting a zero-based capital review at the Treasury, looking at the overall question of how we prioritise capital funding.

“There are only three areas of capital funding excluded from that review, which are the defence budget, the SIA [single intelligence account] and the ODA [official development aid] budget.

“All other projects that have not yet been fully committed are part of that review.”
She said her review would look at whether or not big projects still on the drawing board could be delivered for the money and in the time originally claimed, and how they would boost the economy.

The final decision on whether to scrap HS2 would have to be taken by the end of the year, she said.

But both the capital review and a separate spending review, setting Whitehall department budgets for the next three years, will not start for several months.

“The plan had been to launch the process just before the summer recess,” Ms Truss said.

“I would suggest that is unlikely to happen given the current timetable for the Conservative leadership election.”