HONG KONG (Reuters) – At least half a million people in Hong Kong are expected to brave sweltering heat on Sunday to press the government to scrap a proposed extradition law that would allow suspects to be sent to China to face trial, organizers of the march said. 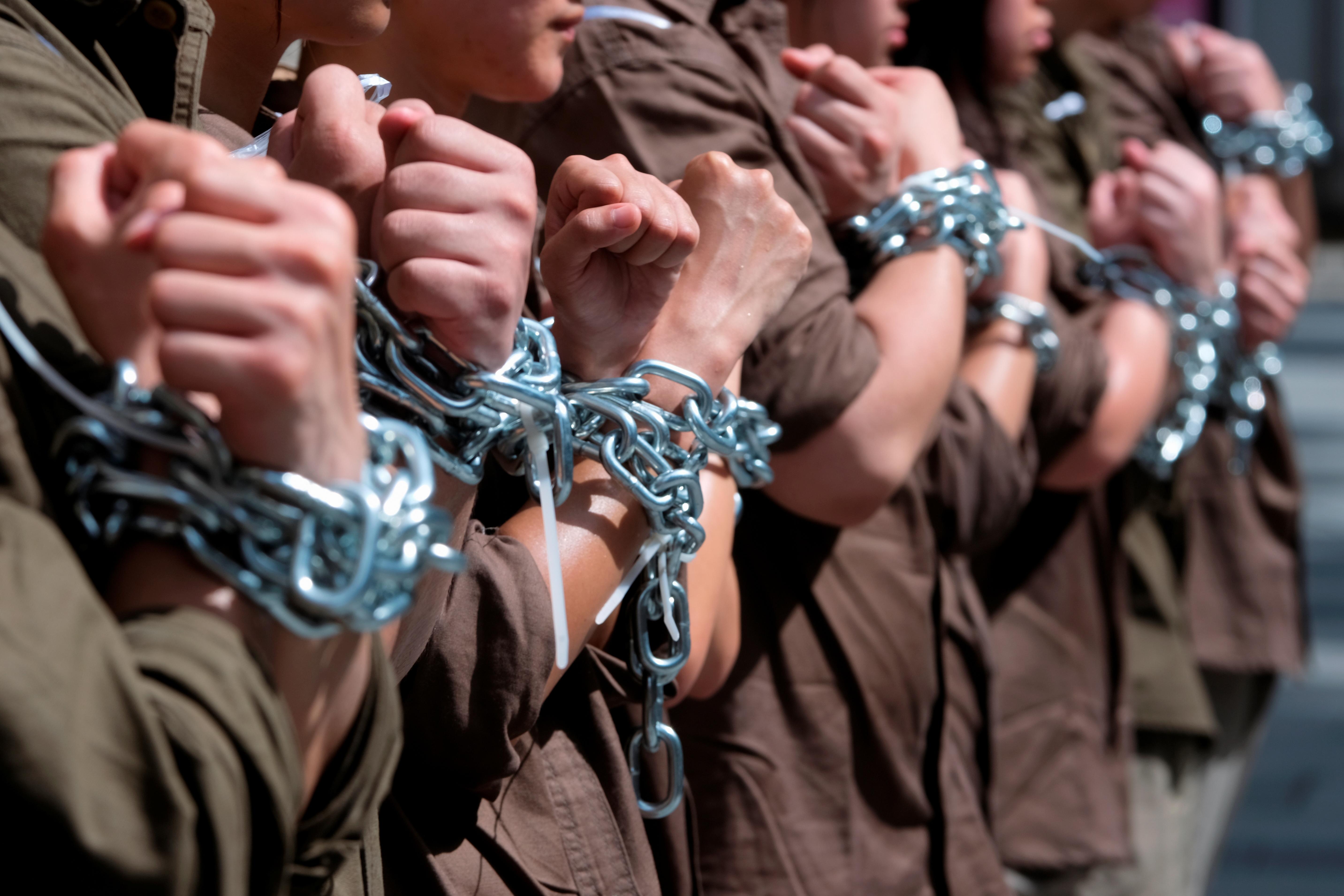 A committee of pro-democratic groups has raised turnout estimates and are now eyeing the biggest single-day rally since 2003, when a similar number of protesters forced the government to shelve tighter national security laws.

The march will end at the city’s Legislative Council, where debates start on Wednesday into sweeping amendments to the Fugitive Offenders Ordinance. The extradition bill is due to be passed by the end of the month.

After weeks of growing local and international pressure, the protest is expected to reflect the broad range of opposition to the bill, with many saying they simply cannot trust China’s court system or its security apparatus.

The city’s independent legal system was guaranteed under laws governing Hong Kong’s return from British to Chinese rule 22 years ago, and is seen by the financial hub’s business and diplomatic communities as its strong remaining asset amid encroachments from Beijing.

Concerns have spread from the city’s democratic and human rights groups to secondary school students, church groups and media lobbies as well as corporate lawyers and pro-establishment business figures, some usually loathe to contradict the government.

For the most recent stories on the extradition debate, click on. For a story explaining the issues, see

“It could really force a severe re-think by the government,” he said.

“There is everything to play for….People really sense this is a turning point for Hong Kong.”

That concern has mounted despite extensive efforts by Hong Kong’s Chief Executive Carrie Lam and her senior officials, both in public and private, to insist that adequate safeguards are in place to ensure that anyone facing political and religious persecution or torture would not be extradited.

Similarly, anyone facing a death penalty would not be extradited, but legislative oversight of extradition arrangements has been removed under the bill.

While the chief executive has to sign off on any extradition, court hearings and appeals must first be exhausted and the government has insisted judges will play a key “gatekeeper” role.

Some senior judges have expressed deep-set fears over the changes, however.

The march will cap an intense political week for the city, with an estimated 180,000 people holding a candle-lit vigil on Tuesday to mark 30 years since the Tiananmen Square crackdown and a rare rally by the city’s lawyers on Thursday.

It follows an earlier protest by more than 100,000 people in late May.

Commercial lawyer and commentator Kevin Yam said he expected many people who attended the recent rallies would turn out on Sunday. 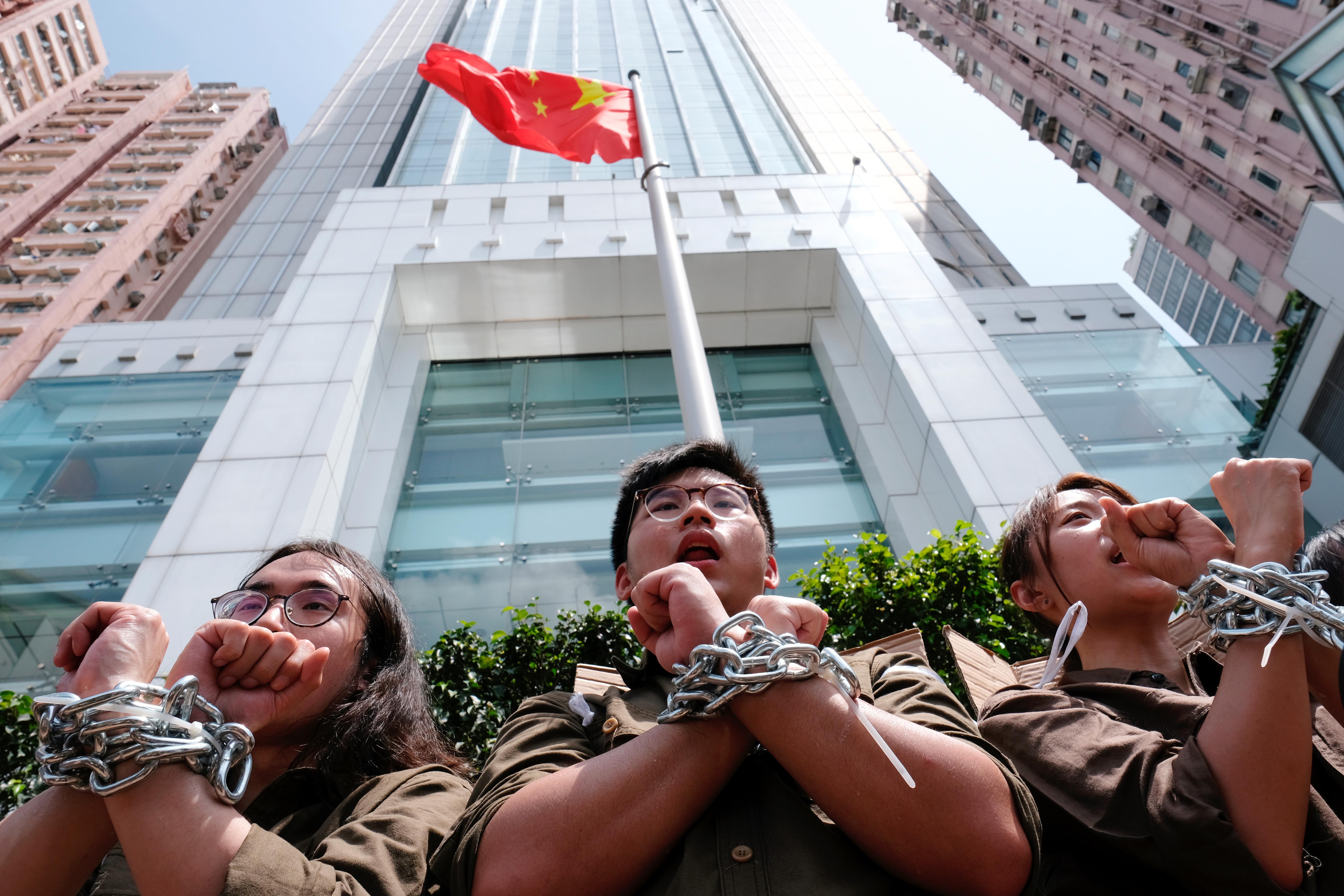 He said it was the first time since the handover that the government had ignored both the concerns of the international community and the local business community at the same time.

U.S. Secretary of State Mike Pompeo and his British and German counterparts have spoken against the bill, while 11 European Union envoys met Carrie Lam to formally protest.

“This is beyond a question of politics at this point, it is about not doing something stupid,” Yam said.