Home » World News » Hunter, 17, dies after plunging off 10ft ladder and impaling himself on his OWN rifle

Hunter, 17, dies after plunging off 10ft ladder and impaling himself on his OWN rifle

A TEENAGE hunter has died in a freak accident after falling off a ladder and impaling himself on the barrel of his rifle.

Justin Lee Smith, 17, was killed while hunting in Iuka, Mississippi, on Saturday. 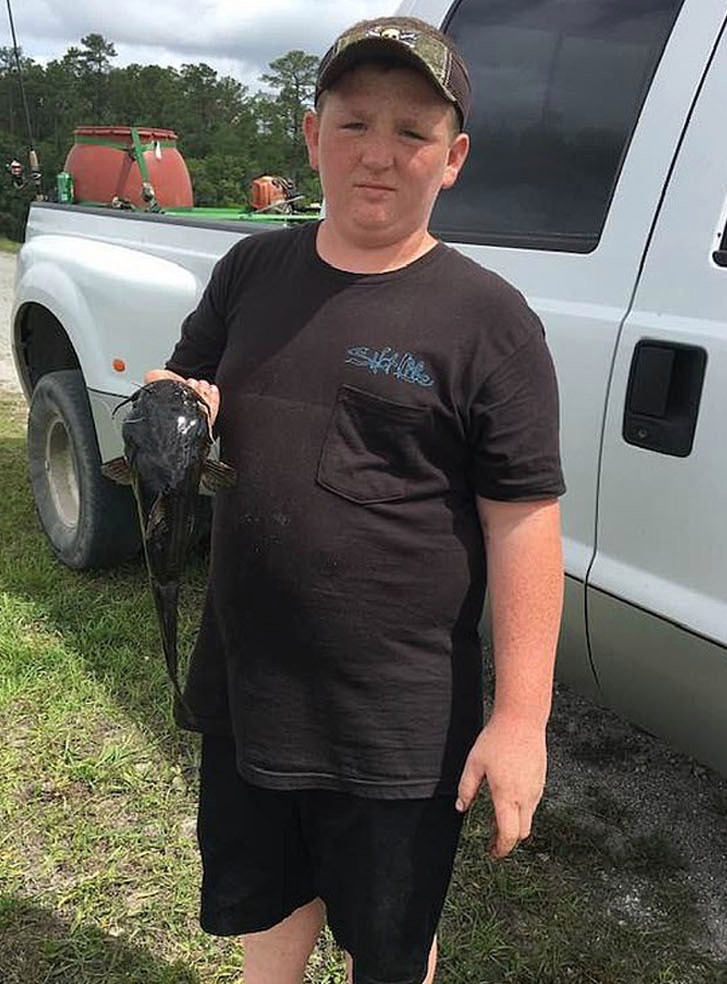 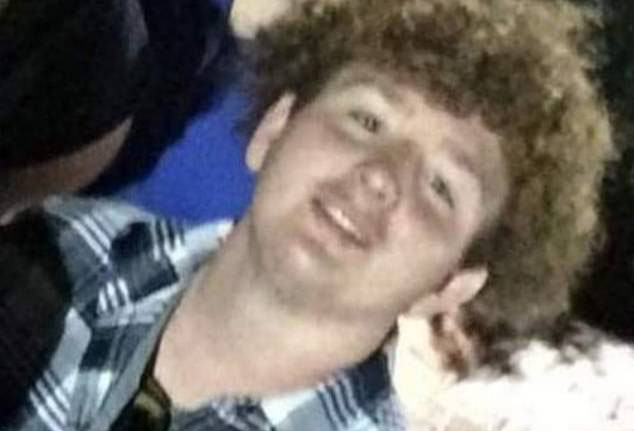 Tishomingo County coroner Mack Wilemon told WTVA-TV that Smith died after the ladder he was on suddenly moved to one side. He fell 10 feet onto the barrel of his gun and was fatally injured.

“The ladder stand, he had it tethered to a thin pine tree and it twisted,”Wilemon told McClatchy News.

“It twisted and just spilled him.”

Wilemon said Smith was hunting with others who were spread out in “a very remote area” when the accident occurred.

Smith was able to call 911 on his cell phone, but died soon after, according to Mississippi authorities.

The teen was reportedly visiting Mississippi from his hometown of Supply, North Carolina, when tragedy struck in the northwest part of the county near the Alcorn County line.

Following Smith's death, a GoFundMe page was set up to help raise money for his funeral. At the time of publishing, about $1500 of the $6000 goal has been raised.

"Thank you to anyone helping Jackie and Jamie with the funds for Justin's funeral. It's never easy to lose someone, but to lose them so young is devastating," the page reads.

"Due to a recent job change the life insurance policy that would have covered funeral expenses was deactivated. The family thanks you again for any help and prayers."

In a heartbreaking Facebook post, Smith's grandmother said that her grandson not only loved to hunt, but he enjoyed fishing.

"So catch some big ones till I see you again," she wrote.

A state wildlife agent is investigating the incident.

END_OF_DOCUMENT_TOKEN_TO_BE_REPLACED

END_OF_DOCUMENT_TOKEN_TO_BE_REPLACED
Recent Posts
We and our partners use cookies on this site to improve our service, perform analytics, personalize advertising, measure advertising performance, and remember website preferences.Ok