A MAN who nearly lost his leg during a horrific shark attack in Australia has said that he’s “lucky to be alive.”

Phillip Brown was spearfishing barramundi off the coast of Queensland on Sunday when his leg was mauled by a bull shark with such force that it dislocated his kneecap. 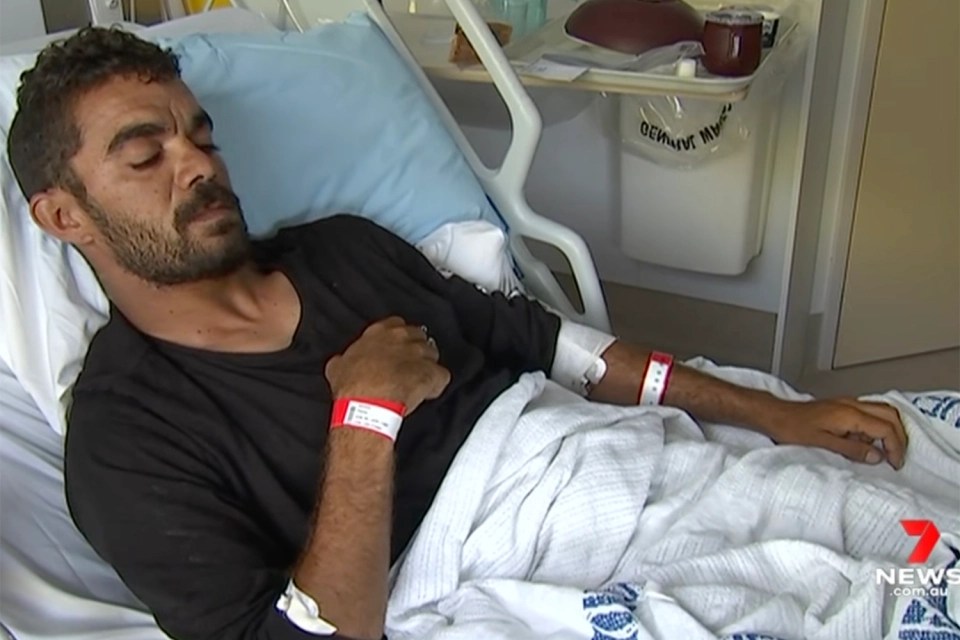 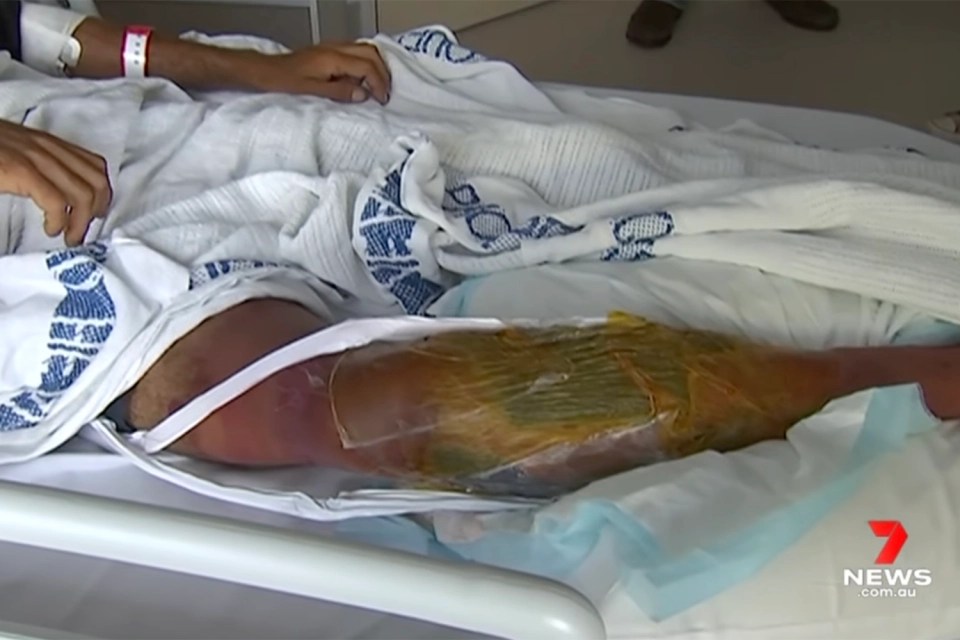 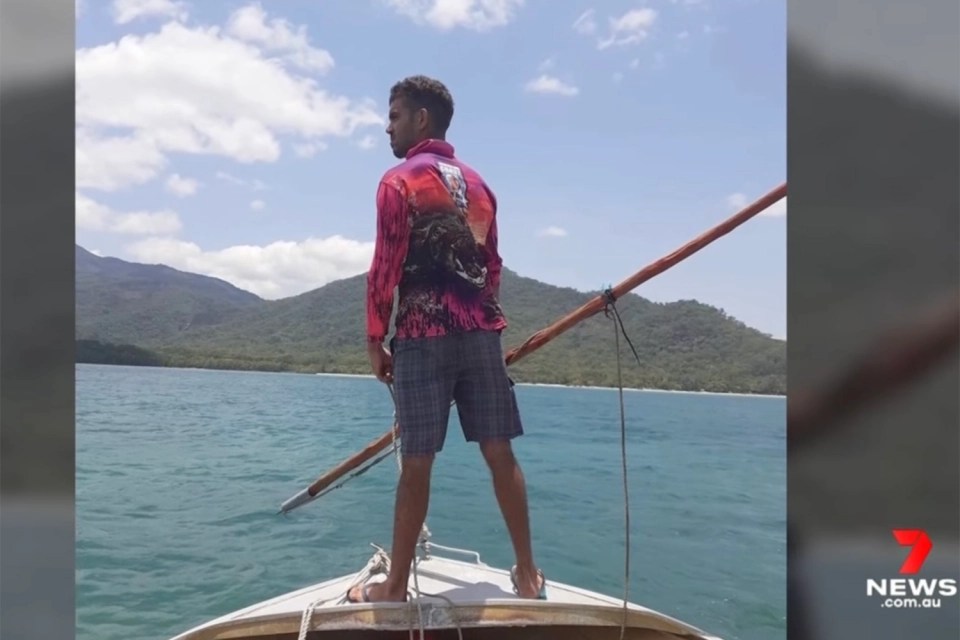 The 24-year-old told 7news that he felt his leg twist and pop out of the socket as he made an attempt to escape the clutches of the ferocious beast.

He called out to his friend and nephew in a cry for help before ordering them to leave the water as quickly as they could.

"The shark had me on the leg, so I grabbed my spear gun, spun around with it and stabbed him on top of the head," he recalled.

The bull sharks – which are known for being aggressive and swimming in shallow warm waters – continued to circle around the pool of blood as the man scrambled to safety.

Mr Brown later tied his nephew's shirt tightly around his gashed leg wound as the group jumped into his boat and headed for the mainland.

After reaching the shore, they carried the wounded father of one to his truck and raced him to a local health centre. 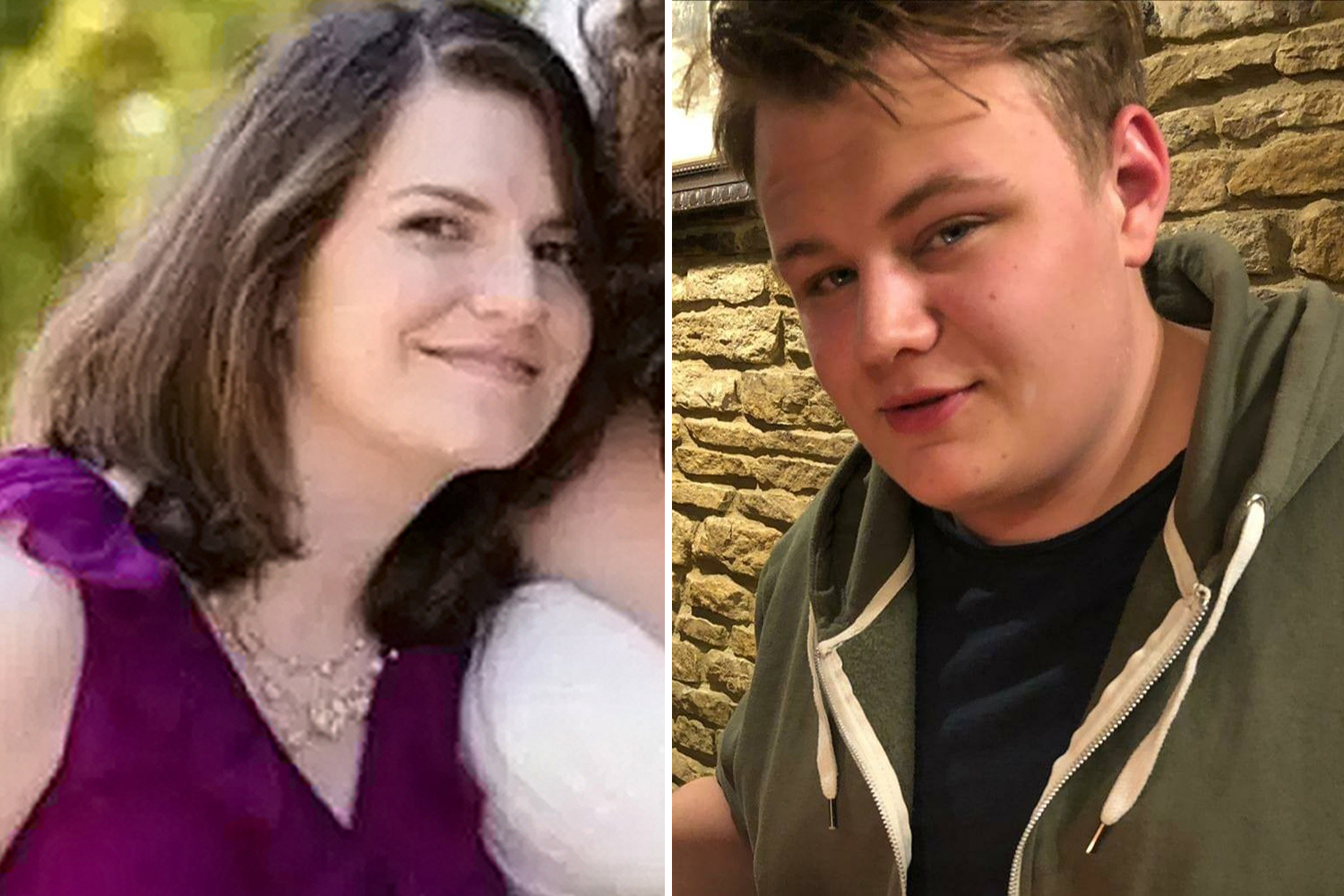 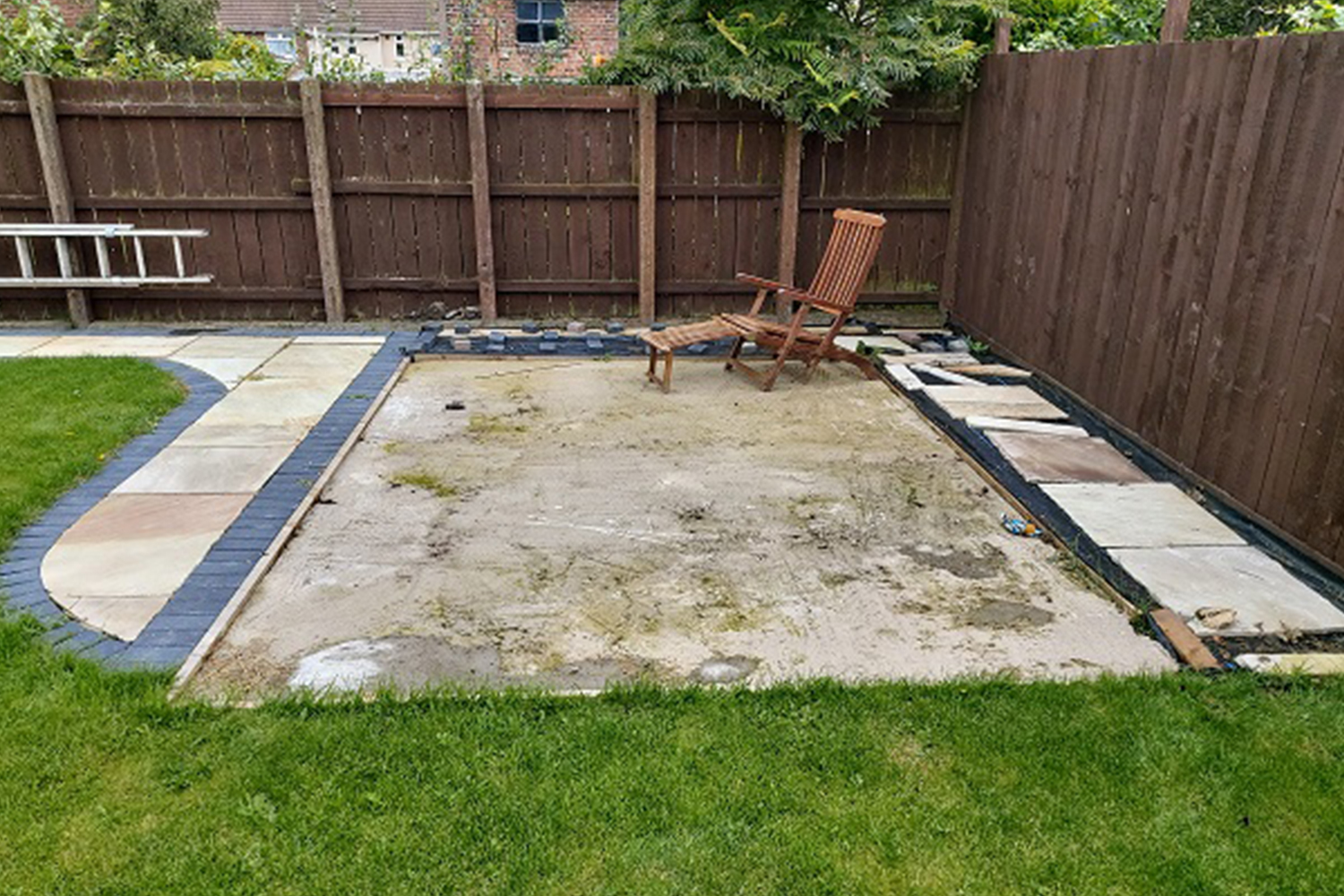 Medics soon deemed his injuries to be so severe that he was airlifted to a local hospital where he was treated for a dislocated knee and a large wound that had engulfed most of his lower leg.

Staff later confirmed that the shark had twisted his calf some 180 degrees and that it was fortuitous that his leg was still intact.

"If I didn't have the dislocated knee, he probably would have ripped it off," he said.

Speaking from his hospital bed yesterday, Mr Brown said he was lucky to be alive given that the shark was “easily” bigger than three metres.

“I thought it was my last time diving,” he told 7news.

Bull sharks are deemed to be one the deadliest species of the sea creatures and are responsible for several attacks worldwide.

Earlier this week, The Sun exclusively spoke to an US based surfer who revealed how one of the beasts nearly bit off his foot after he had hit the waves.

Jeremy Carr, 41, described how the a shark clamped on his foot as pictures later taken from his hospital bed showed his torn limb hanging on by a thread.

But, despite his brush with the shark's razor teeth, Jeremy said he was determined to return to the ocean and harbours no bad feelings for the animals.

“It hasn’t changed my perception [of sharks],” he told The Sun.

“They’re important, I was in their territory. I feel like people should pay more attention and not be scared.

“They’re very important to the eco-system." 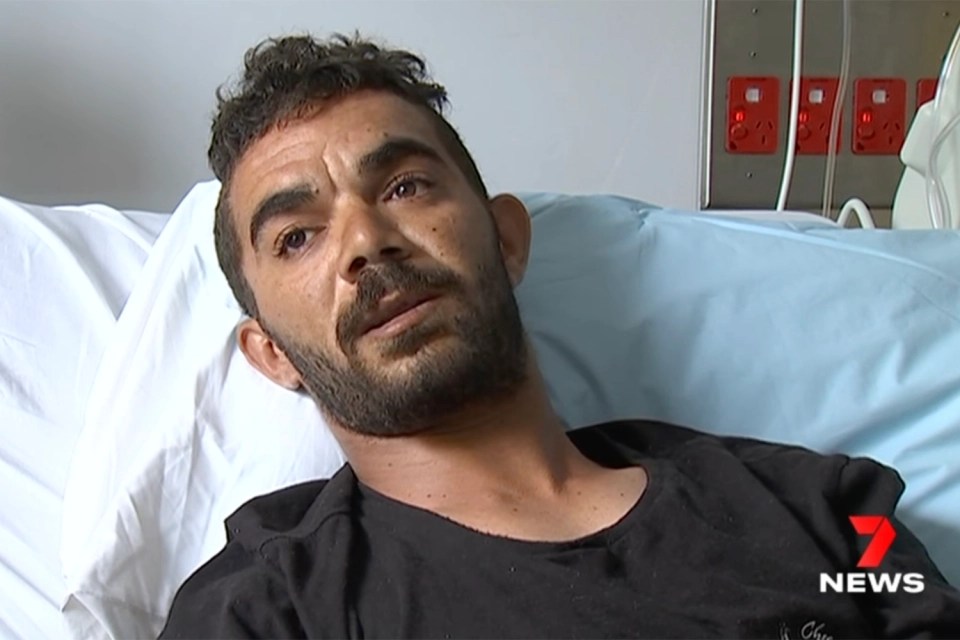 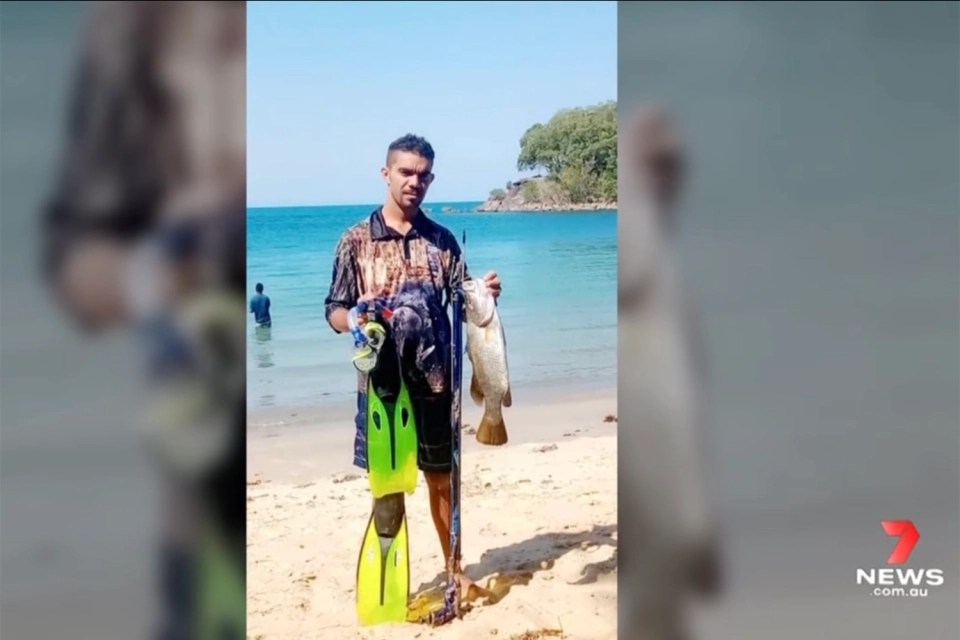