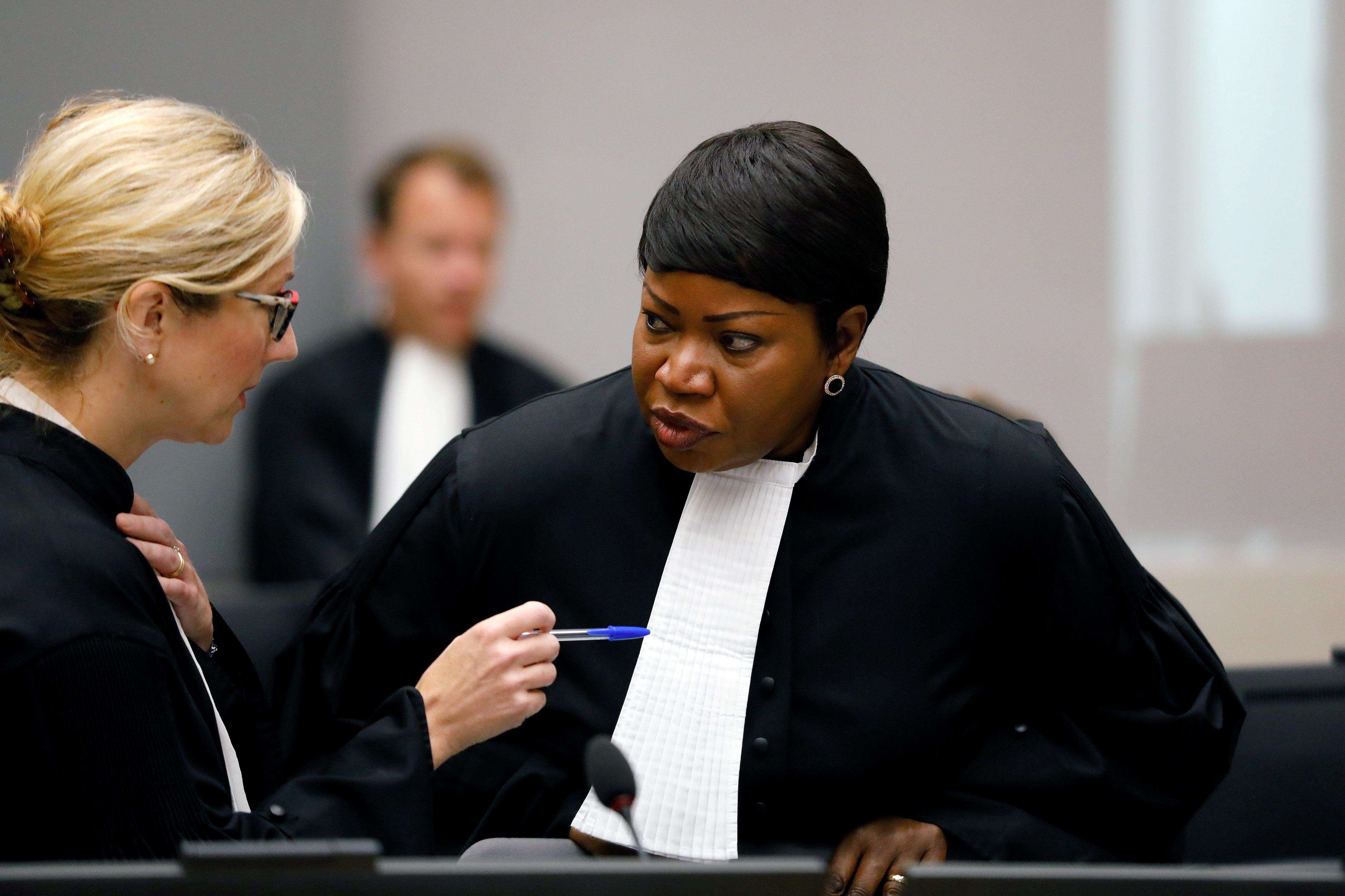 AMSTERDAM (Reuters) – The chief prosecutor of the International Criminal Court (ICC) filed a request on Friday seeking to overturn the rejection of her planned investigation into war crimes in Afghanistan allegedly committed by both Taliban insurgents and U.S. troops.

In April, the court refused lead prosecutor Fatou Bensouda’s request to open an investigation into alleged atrocities by all sides during the nearly two-decade conflict.

Bensouda’s new filing, which will be heard by a trial court, was the first step in the legal process to appeal the refusal.

ICC prosecutors had identified the Taliban and its affiliates, the Afghan authorities, and members of the U.S. armed forces and Central Intelligence Agency (CIA) as potential perpetrators of crimes under the court’s statute.

The court’s decision to block an investigation “affects not only the outcome of any trial but also the very possibility of a trial occurring,” the filing said.

Prosecutors had said there were preliminary grounds to believe U.S. forces committed war crimes in Afghanistan and at CIA detention facilities elsewhere in 2003 and 2004.

The alleged atrocities took place in all 34 of Afghanistan’s provinces, with a smaller number of crimes alleged in Poland, Lithuania and Romania, where suspected members of the Taliban or al Qaeda were held for questioning.

But the case has triggered a strong backlash from the administration of U.S. President Donald Trump. In April, the U.S. revoked the entry visa of the prosecutor and has threatened to do the same against court personnel.