AN ILLEGAL plastic surgeon known as "Jag Booty" was arrested and charged with murder on Thursday after allegedly injecting silicone into the butt of a woman who later died. 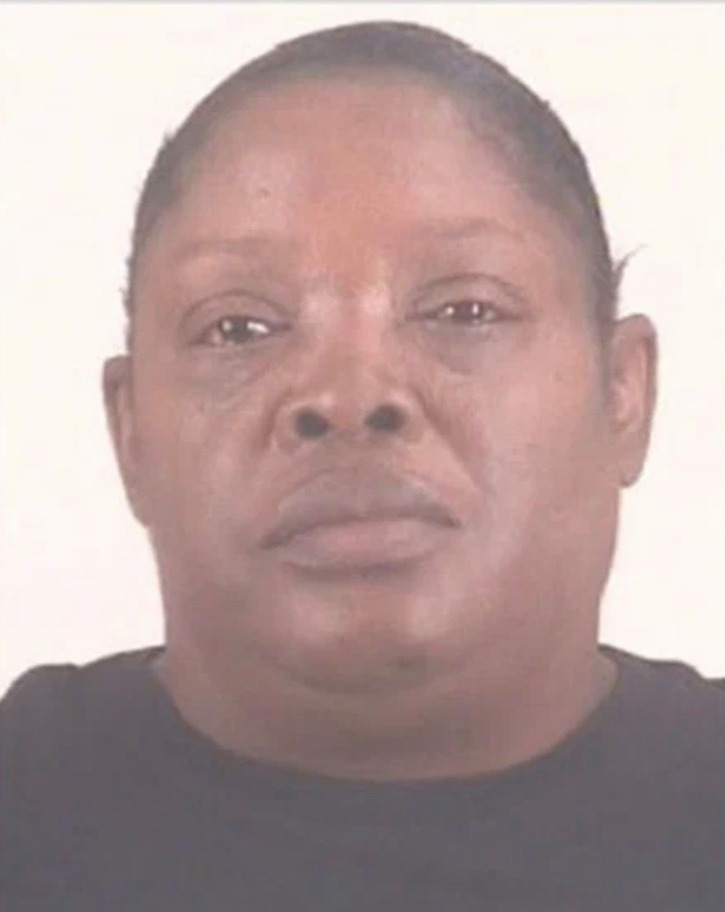 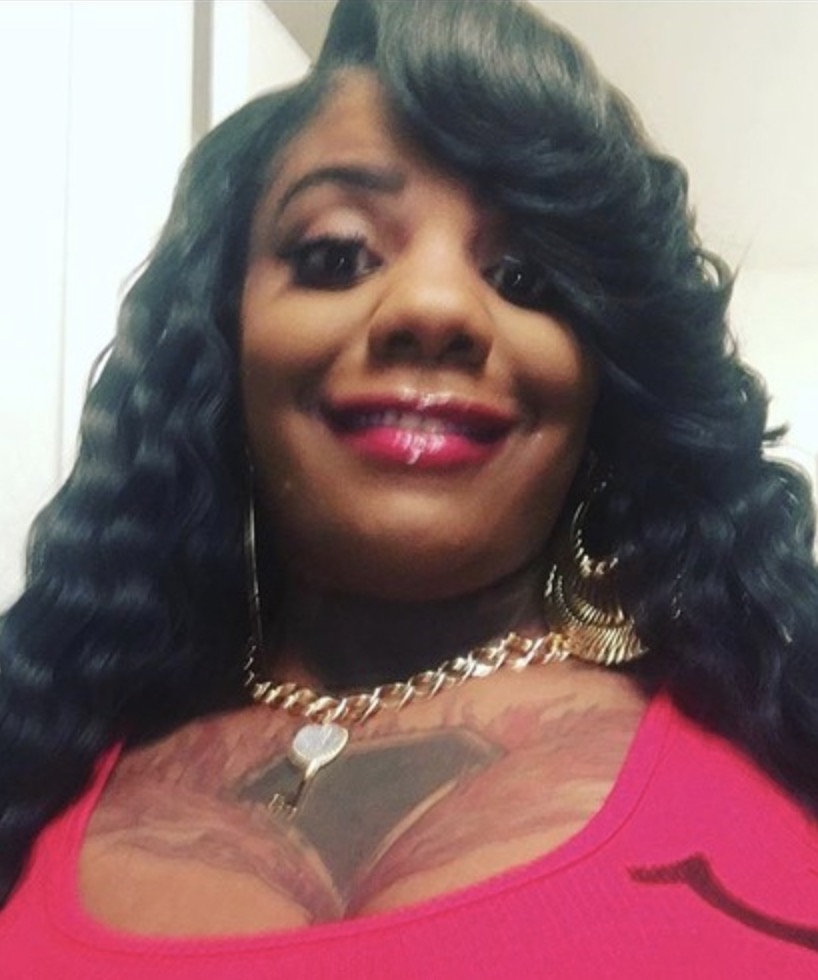 The Tarrant County Medical Examiner's Office revealed King's cause of death to be a silicon pulmonary embolism.

She died on May 17 at Fort Worth Hospital, six days after getting the butt injection at Burnley's home, according to police.

An arrest warrant affidavit revealed King's friend had driven her to meet Burnley to get the $1,000 procedure done in Dallas.

However, the documents also stated that King had been dropped off at a parking lot – where she was picked up by Burnley, who then drove to her home

Burnley was identified by detectives after they looked through King's cell phone and Facebook records, and conducted interviews with friends and family.

As detectives searched through King's contacts, they found she was messaging someone under the name “Jag Booty."

Referring to images found on King's phone, the arrest report states: "From the photographs, it does not appear that the procedure was performed by a physician."

King's mom, Georgetta Anderson, reached out to Fort Worth police on May 21 and claimed her daughter's death was suspicious, noting that King was taken to the hospital on May 14.

When police conducted a search warrant on Burnley's home on May 27 – they found a receipt for a five-gallon purchase of Silicone Oil 350cts.

When Burnley was interviewed two days later, she denied the illegal injection claims and said she was selling handbags and the oil was for hair treatments.

END_OF_DOCUMENT_TOKEN_TO_BE_REPLACED

END_OF_DOCUMENT_TOKEN_TO_BE_REPLACED
Recent Posts
We and our partners use cookies on this site to improve our service, perform analytics, personalize advertising, measure advertising performance, and remember website preferences.Ok