Home » World News » India Covid cases surge past 100,000 a day as 'double mutant' spreads amid 'packed crowds with no masks'

India Covid cases surge past 100,000 a day as 'double mutant' spreads amid 'packed crowds with no masks'

NEW cases of Covid-19 have surged past 100,000 a day in India amid the threat of a worrying "double mutant" strain in the vast country.

More than 103,790 cases were recorded on Sunday taking the total number of people struck down to more than 12.5m since the start of the pandemic. 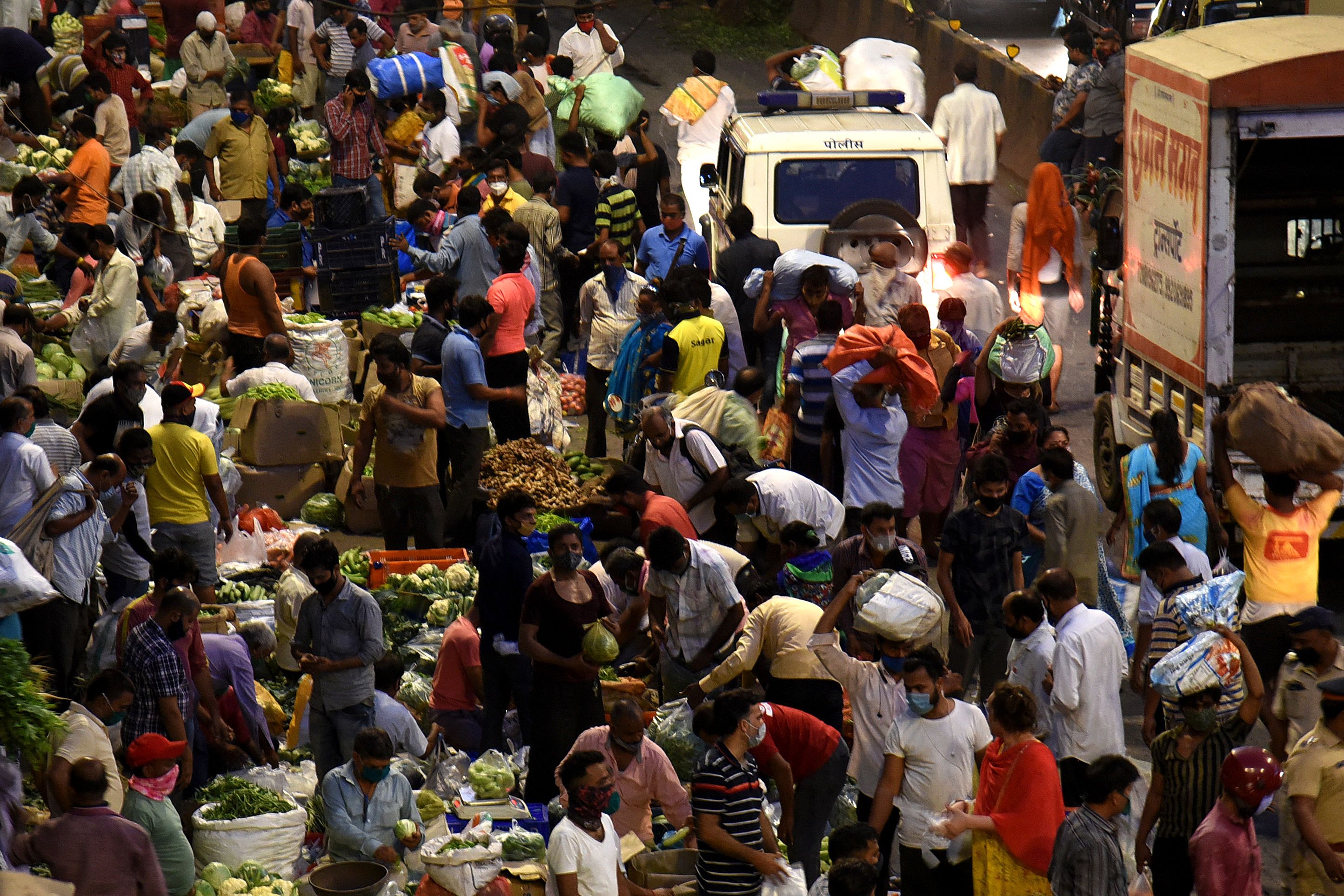 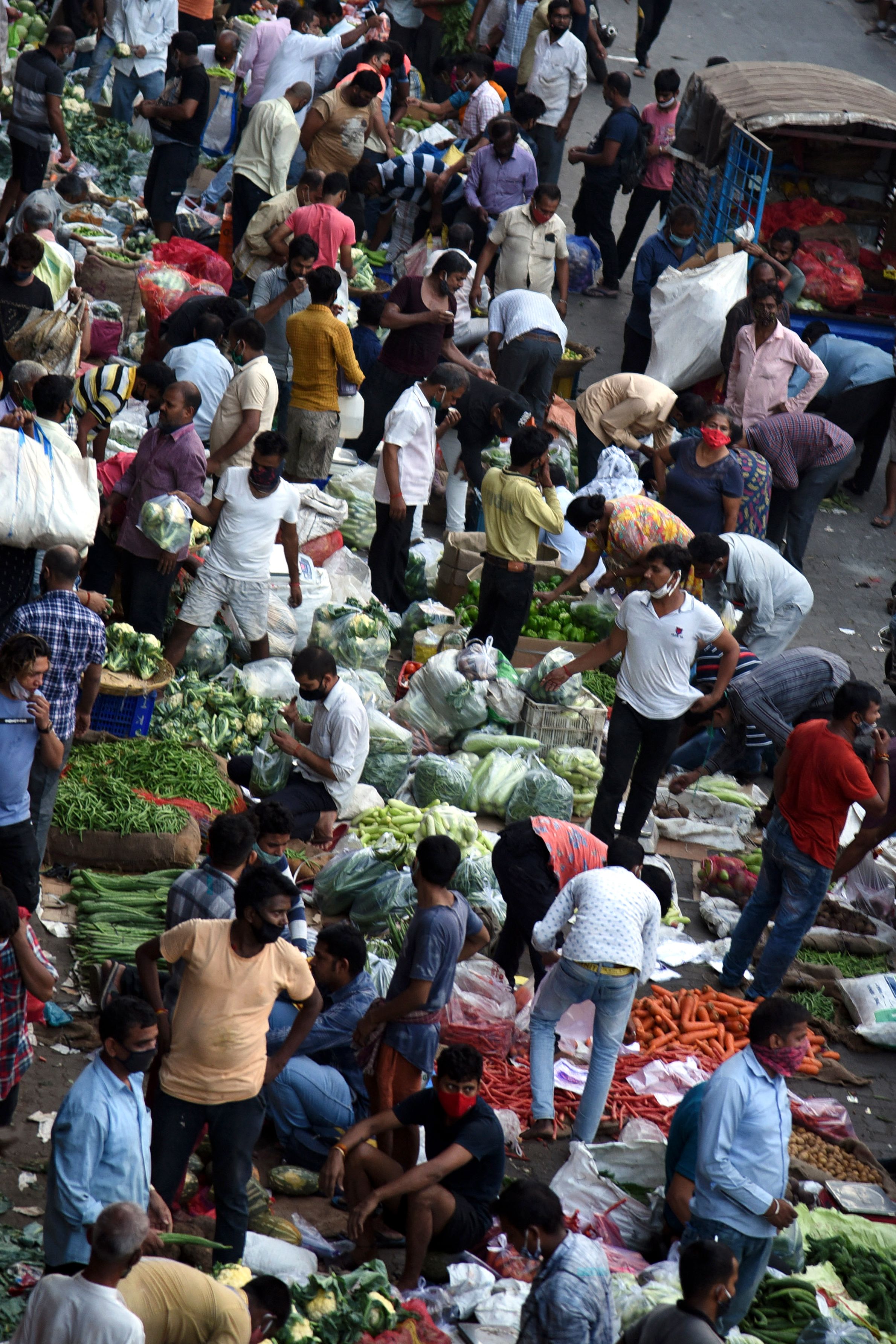 It is now the third hardest-hit country in the world ranking only behind the United States and Brazil.

India's death toll now stands at 165,132 – the fourth highest total in the world.

The news comes less than a fortnight after it was revealed a new "double mutant" strain of Covid had been detected in samples in India.

And as troubling photos emerged from Mumbai showing crowds of locals – many not wearing masks – packed into a huge food market.

After a winter in which the number of cases dropped to just a few thousand a day, India has now been rocked by a shocking second wave.

Dr Randeep Guleria, of India's pandemic task force said: "The new variants which is more infectious along with the old one and then the lack of appropriate COVID-19 behaviour of people, that is of not wearing masks, or keeping social distancing and mingling is the cause of this sharp spike."

In a later tweet, he "reiterated the importance of the five fold strategy of testing, tracing, treatment, COVID-appropriate behaviour, and vaccination as an effective way to fight the global pandemic".

Experts in the western state of Maharashtra – where the new strain was detected – are now working to understand whether or not it could be more infectious and resistant to vaccines. 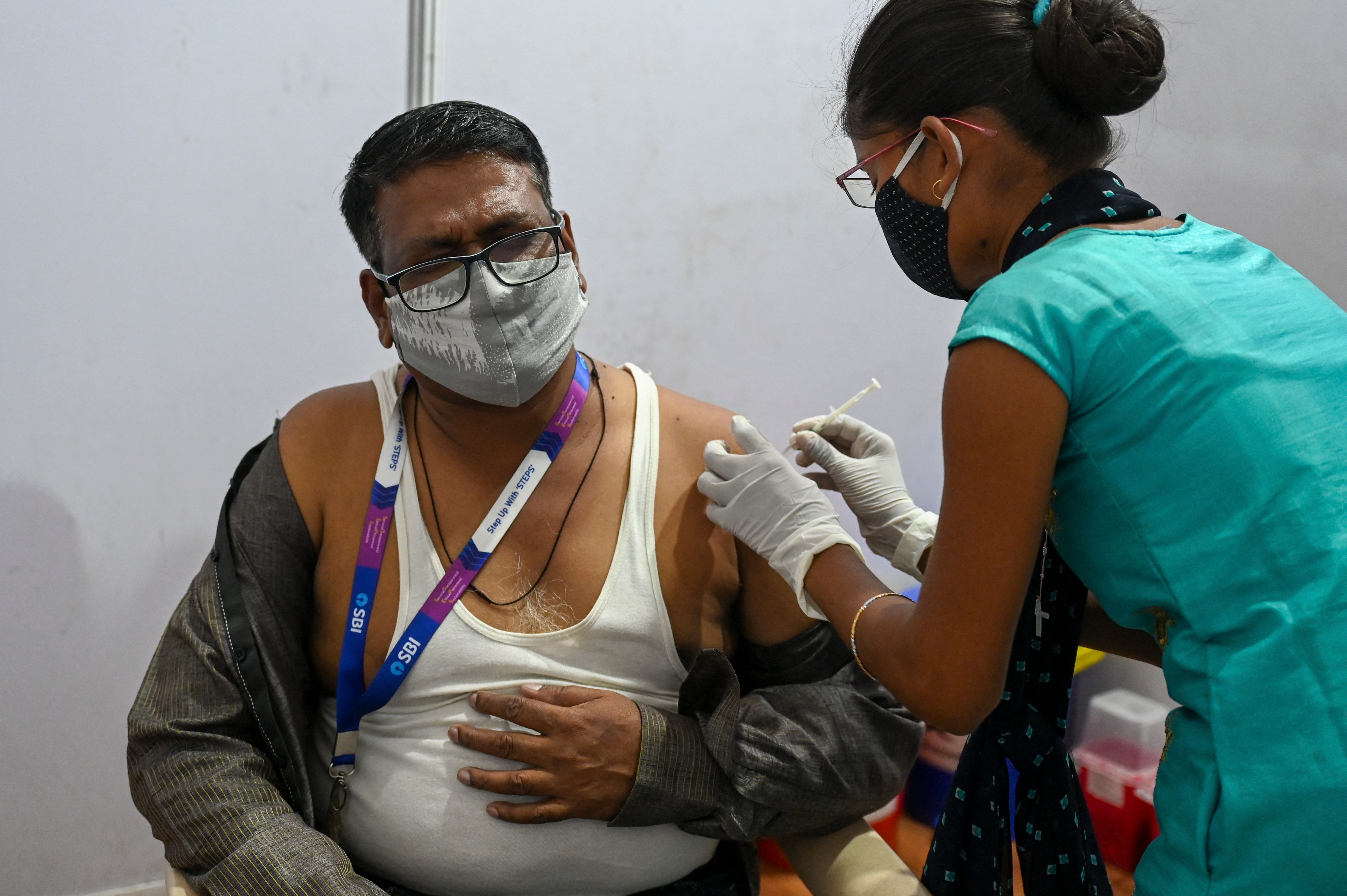 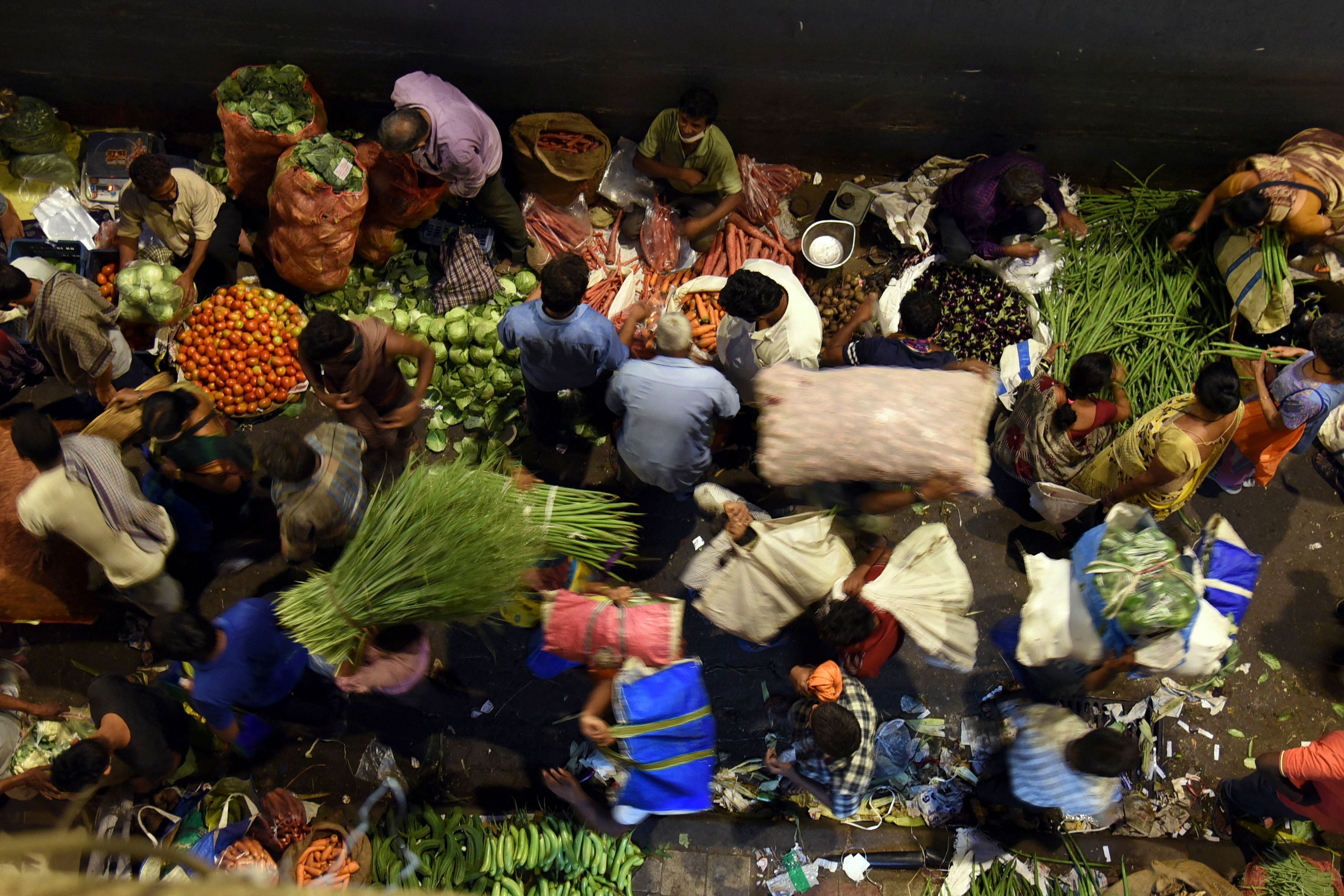 It is believed that the variant has two mutations – which is not unusual for coronaviruses.

Viruses mutate all the time – but it is not yet clear if this one will make a difference on how the virus spreads.

The double variant was found after 10,787 samples from 18 Indian states revealed that there were 771 cases of known variants.

Maharashtra – with a population of around 123 million people – had its highest single day jump of 57,704 cases on Sunday, reports Sky News.

To curb the wave, it put in a number of restrictions to last throughout April, including a curfew during weekdays from 8pm until 7am and a complete lockdown at weekends.

Only people involved in essential services would be allowed to move around and all markets except essential shops will remain shut.

Last month, we reported how India had banned exports of the AstraZeneca vaccine to meet domestic demand as infections rise.

Two sources told Reuters the there will be no exports until more Indians can be vaccinated.

“Everything else has taken a backseat, for the time being at least,” one source said.

“No exports, nothing till the time the India situation stabilises. The government won’t take such a big chance at the moment when so many need to be vaccinated in India.”