An Indiana father said his 11-year-old son – who is autistic – was given an award from his teacher last month for “most annoying male,” according to a Monday report.

Rick Castejon, told The Times Of Northwest Indiana, that a special education teacher at Bailly Preparatory Academy in Gary handed out the awards as part of an annual end-of-year ceremony for fifth-graders. 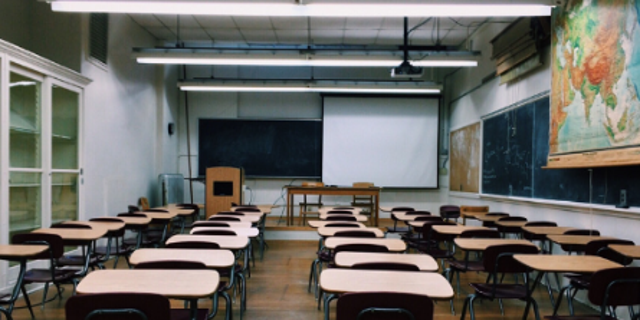 An Indiana father said his autistic son was given an award for "most annoying male" last month.
(Gary Community School Corporation)

“We were blindsided. We just weren’t expecting it,” Castejon said. “As a principal or teacher, you should never let this happen to any student.”

Castejon told the paper he made no comment and tried to leave the trophy behind, but his son’s teacher light-heartedly reminded him not to forget it.

An administration official said, “an apology was extended on behalf on the district to the family and disciplinary action was taken against personnel involved.” The employment status of the teacher responsible wasn’t immediately clear.

Castejon said his family is moving to another city and has no plans to send his son to a Gary school next year.