AS Canadians headed to the polls to vote for their next leader, Justin Trudeau found himself mired in yet another racism scandal.

Yesterday, a new photo emerged online of the Canadian PM sticking out his tongue while disgracefully donning blackface when he was younger. 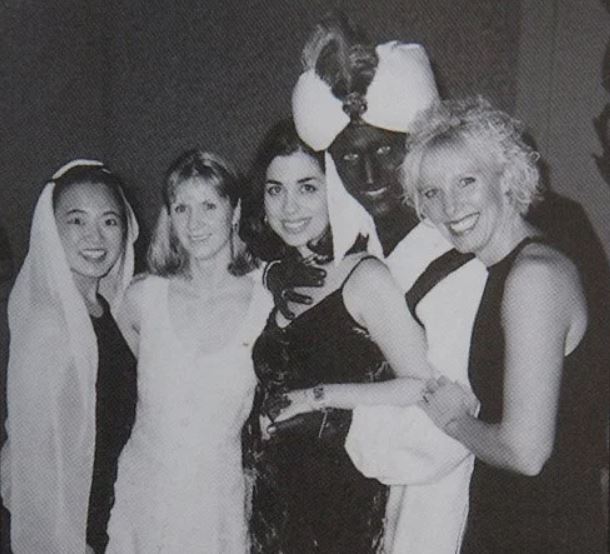 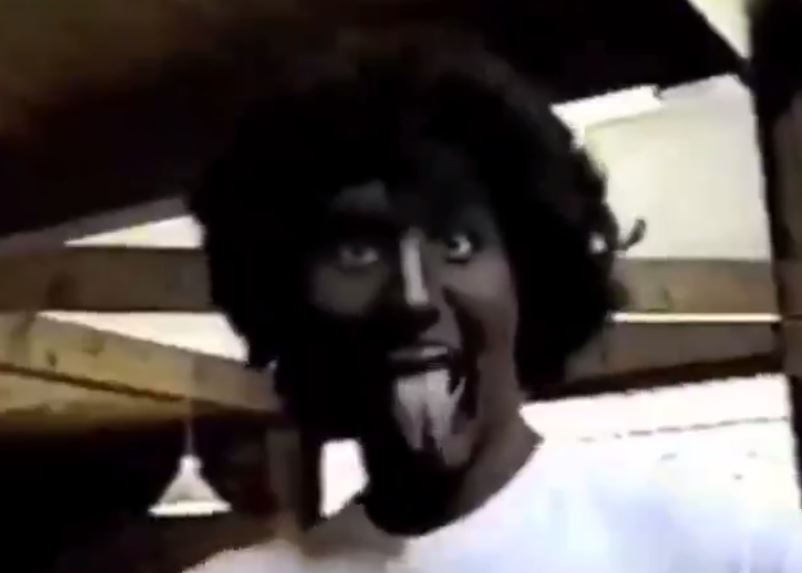 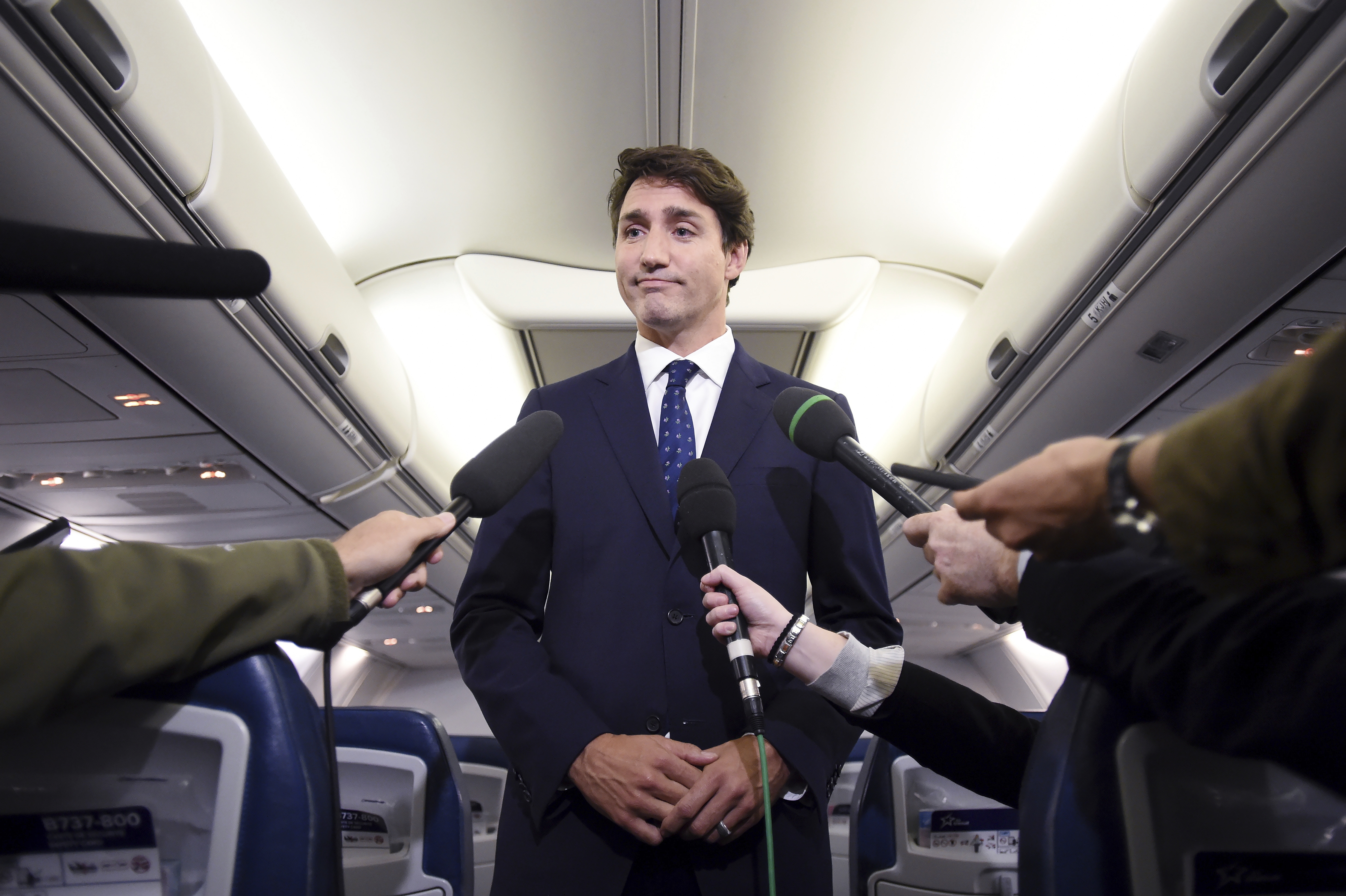 In the unverified image, Mr Trudeau is seen wearing a white robe and turban with a purple feather and sparkling red gem stuck to it with his hands and face entirely coated in dark brown or black paint.

The jarring picture was published by conservative campaign group Canada Proud in an attempt to undermine the Prime Minister's chances for re-election in the tight race which he eventually won.

And now the image has reignited the scandal of the 49-year-old – who is famed for his ultra-liberal views and political correctness.

Ahead of the 2019 election, similar photos were published by TIME showing the PM wearing black make-up to an "Arabian Nights" themed party at West Point Grey Academy where he previously taught.

The controversial snap, from 2001, appeared in a yearbook from the school and "has been a subject of gossip within the West Point Grey community".

Unlike the images released in 2019, the latest picture posted on Sunday night was in colour.

Trudeau, whose father was a former Prime Minister of Canada, apologised for the picture – branding it racist.

He said: "Yes it was [racist]. I didn’t consider it racist at the time, but now we know better.”

But the blackface incident was seemingly not a one-off for the holier-than-thou politician, who is known for calling others out for racism as well as virtue-signalling.

Another photograph has since emerged showing him dressed up as a black man at the Collège Jean-de-Brébeuf, an elite high school in Quebec, which he attended. 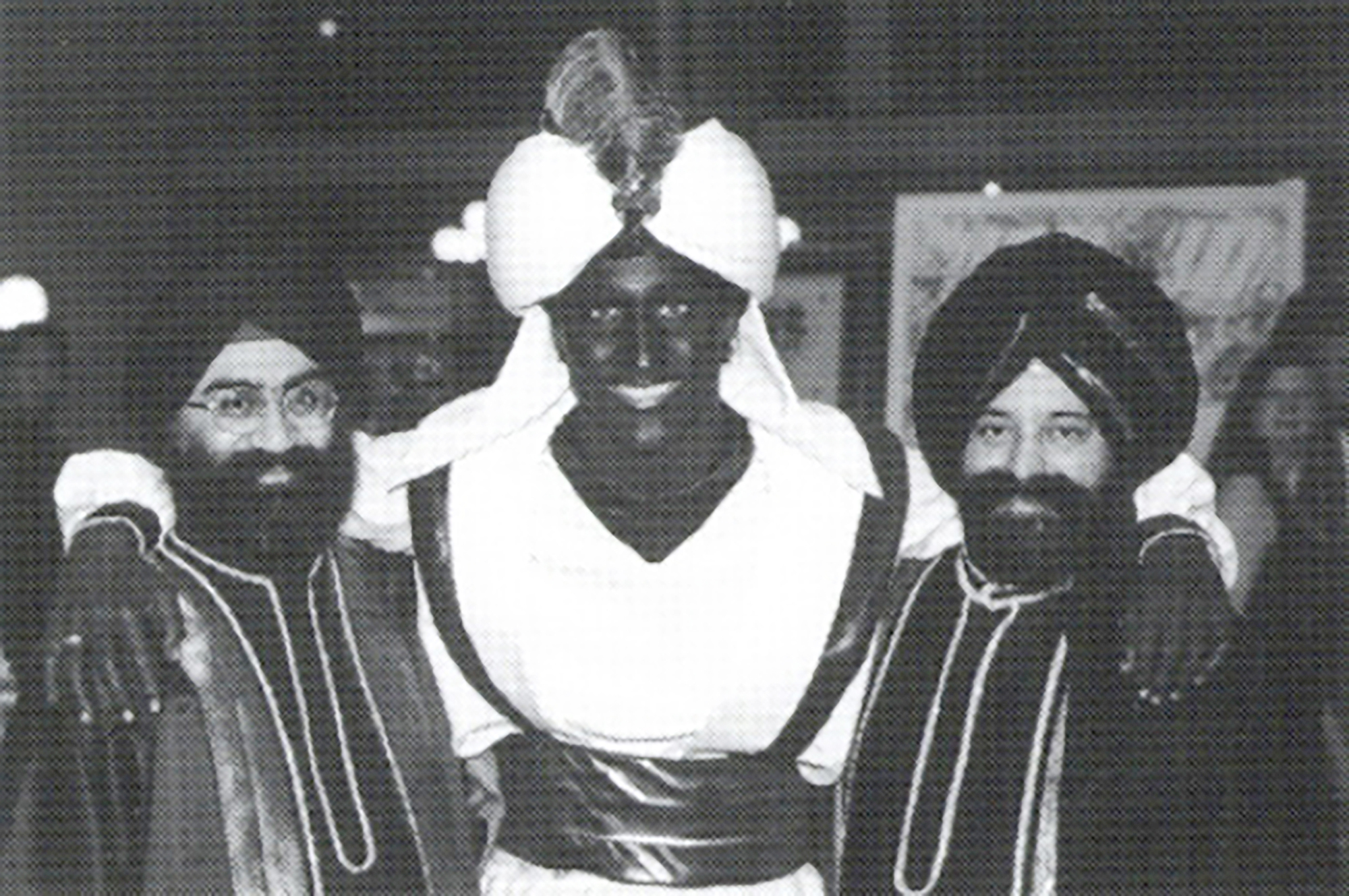 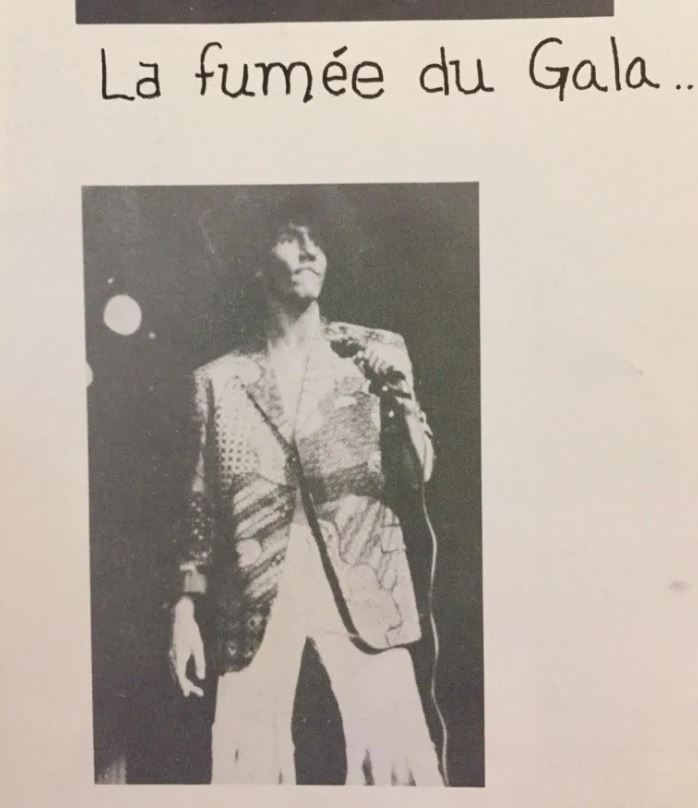 The prime minister, who champions diversity and multiculturalism, was performing his version of Harry Belafonte's "Banana Boat Song (Day-O)" during a talent show.

"I deeply regret that I did that," Trudeau said in response to his second outed stint of blackface.

A video was also released at the time showing a younger PM wearing an afro and blackface to a fancy dress party.

The clip shows he even went as far as to paint his knees and his tongue black.

The video is believed to have been captured in the early 1990s, although it’s not clear where it was filmed.

Shockingly Trudeau had previously admitted that he didn't remember how many times he wore the un-PC attire.

In recent years, the liberal darling's popularity has continued to plummet after his purchase of a controversial oil pipeline, his embarrassing trip to India and as feminist activists continue to pick apart his pristine image.

During a recent debate during Canada's national election, Annamie Paul, the first black woman to head a federal party in Canada, questioned the PM's progressive image.

"I do not believe that Mr Trudeau is a real feminist," said the Green Party leader.

"A feminist doesn't continue to push strong women out of his party when they are just seeking to serve." 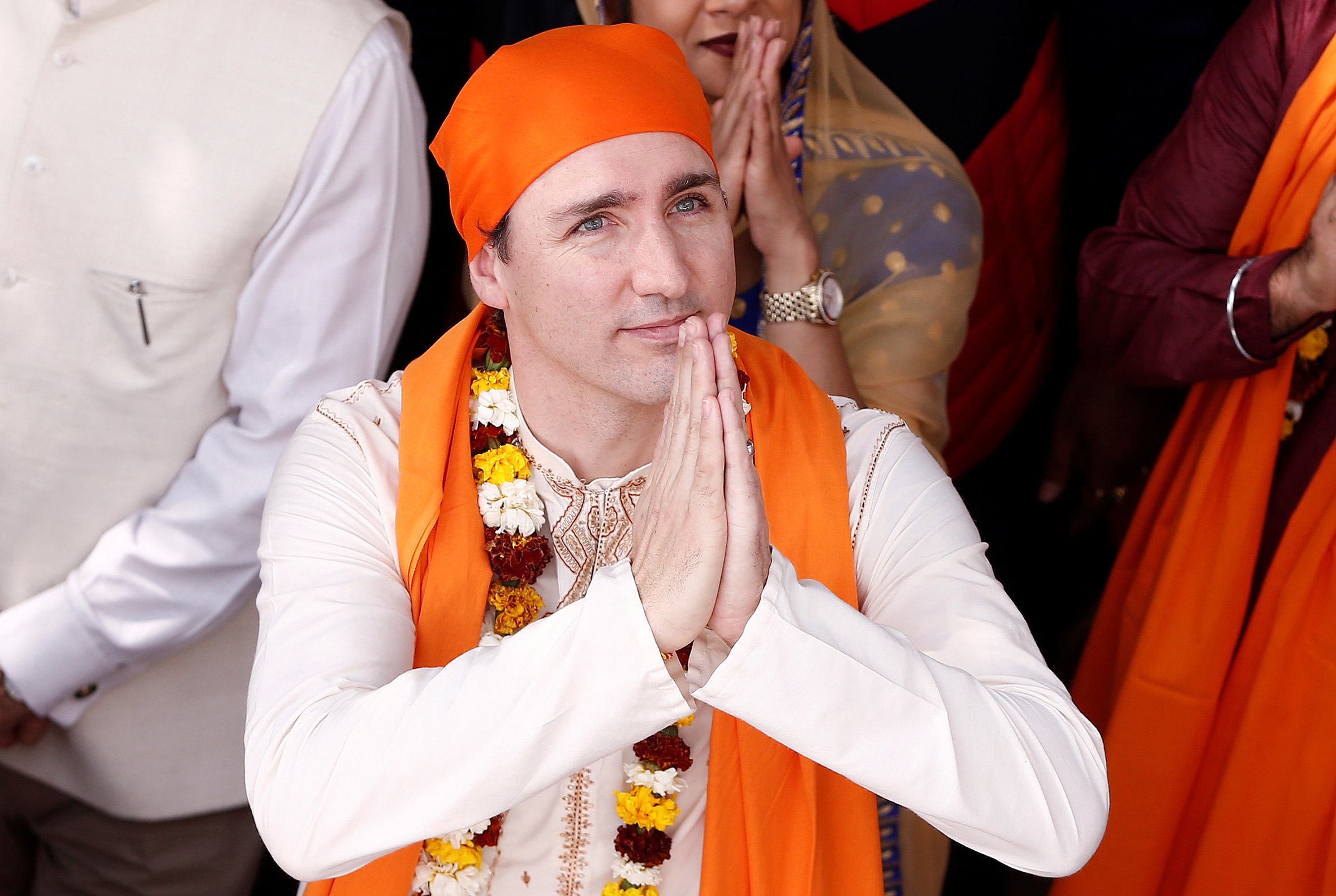 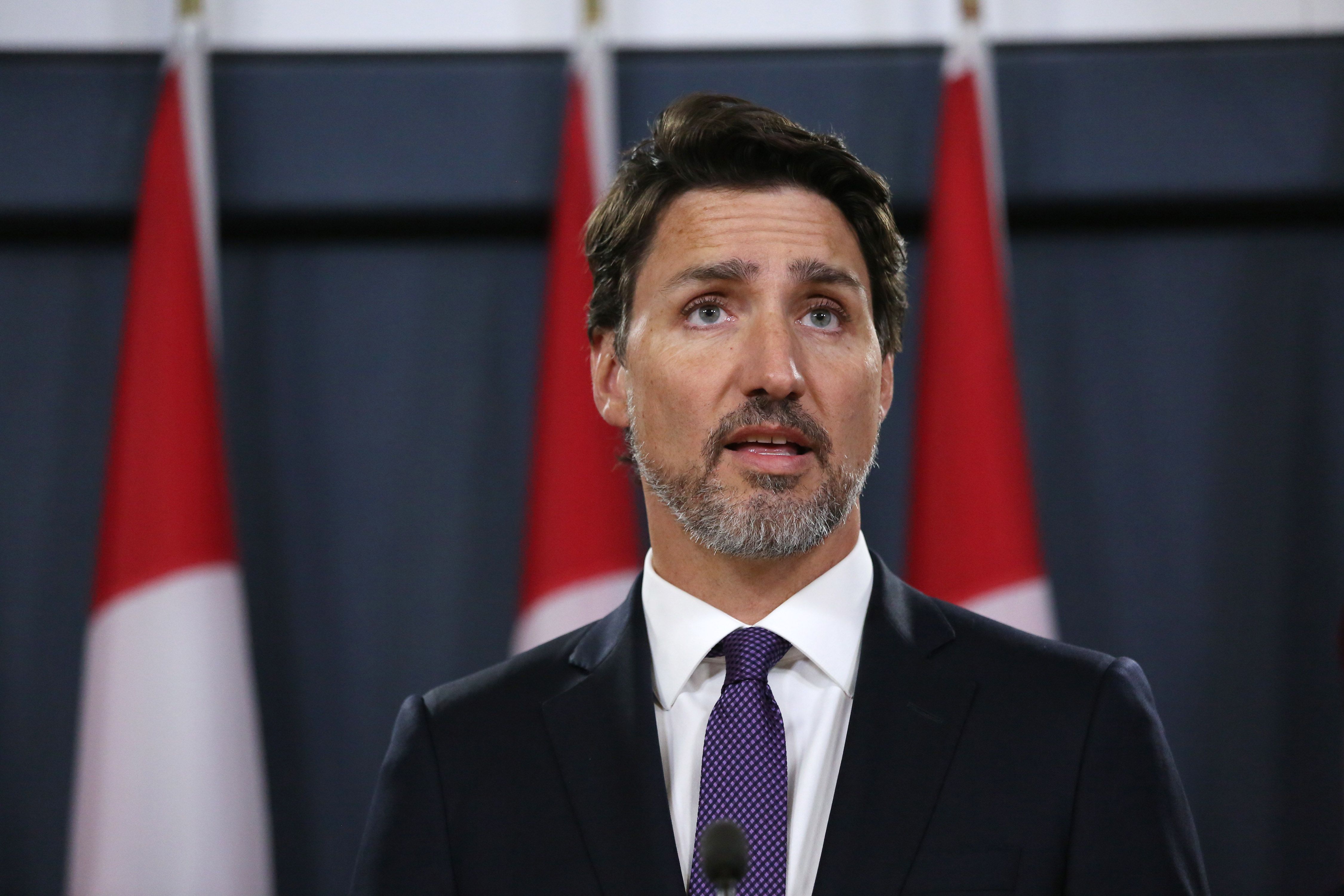