The 23-year-old artist and his pal Victor Fontenelle had a sex with Bianca Domingues, 26, during a booze and sex-fuelled evening with an escort, police said. 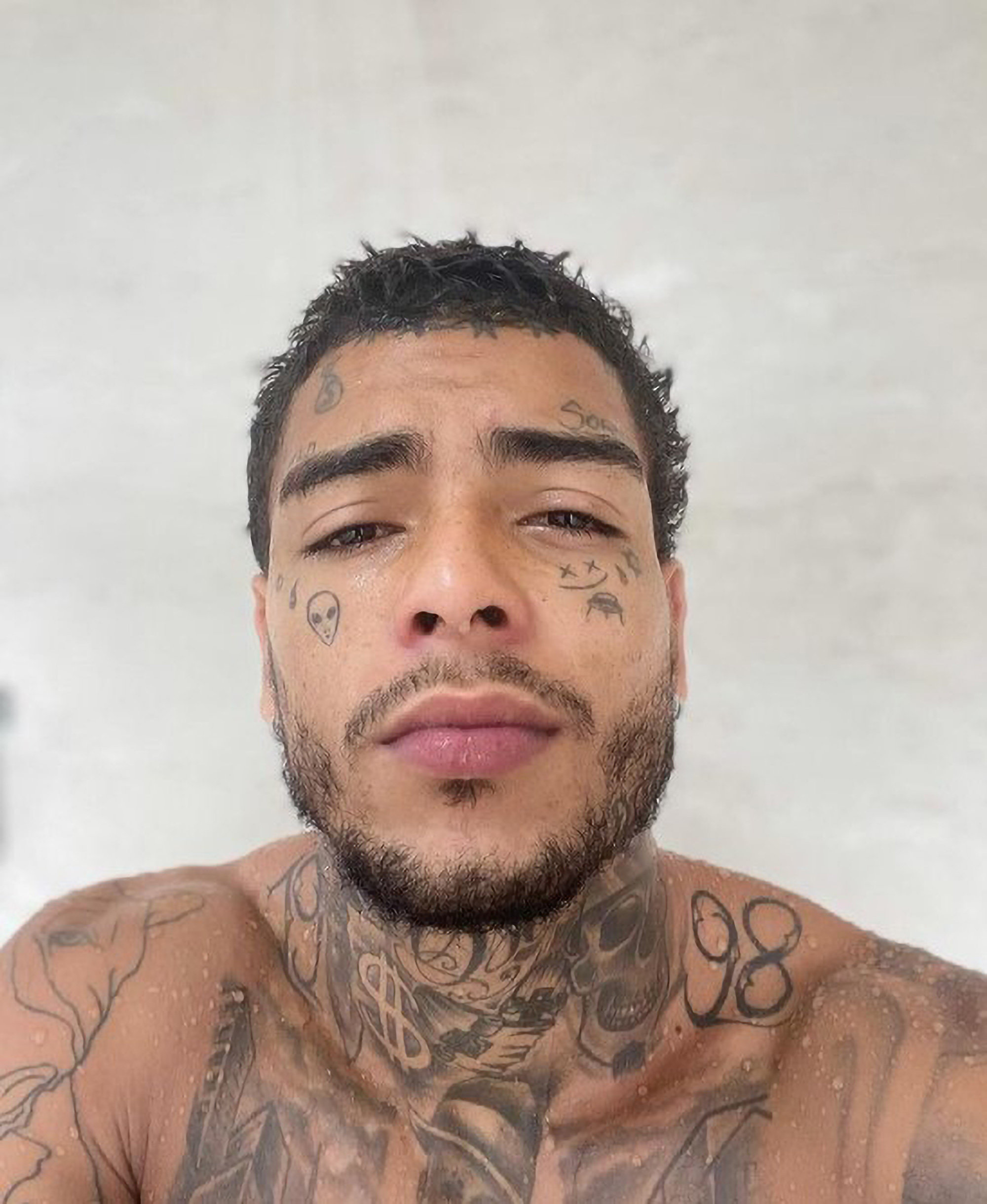 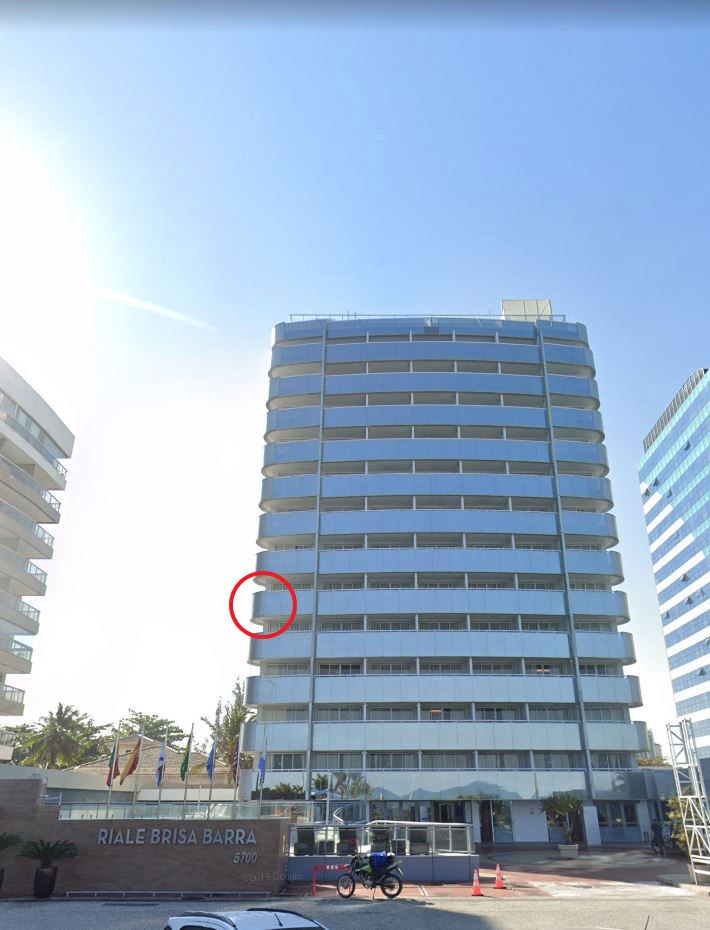 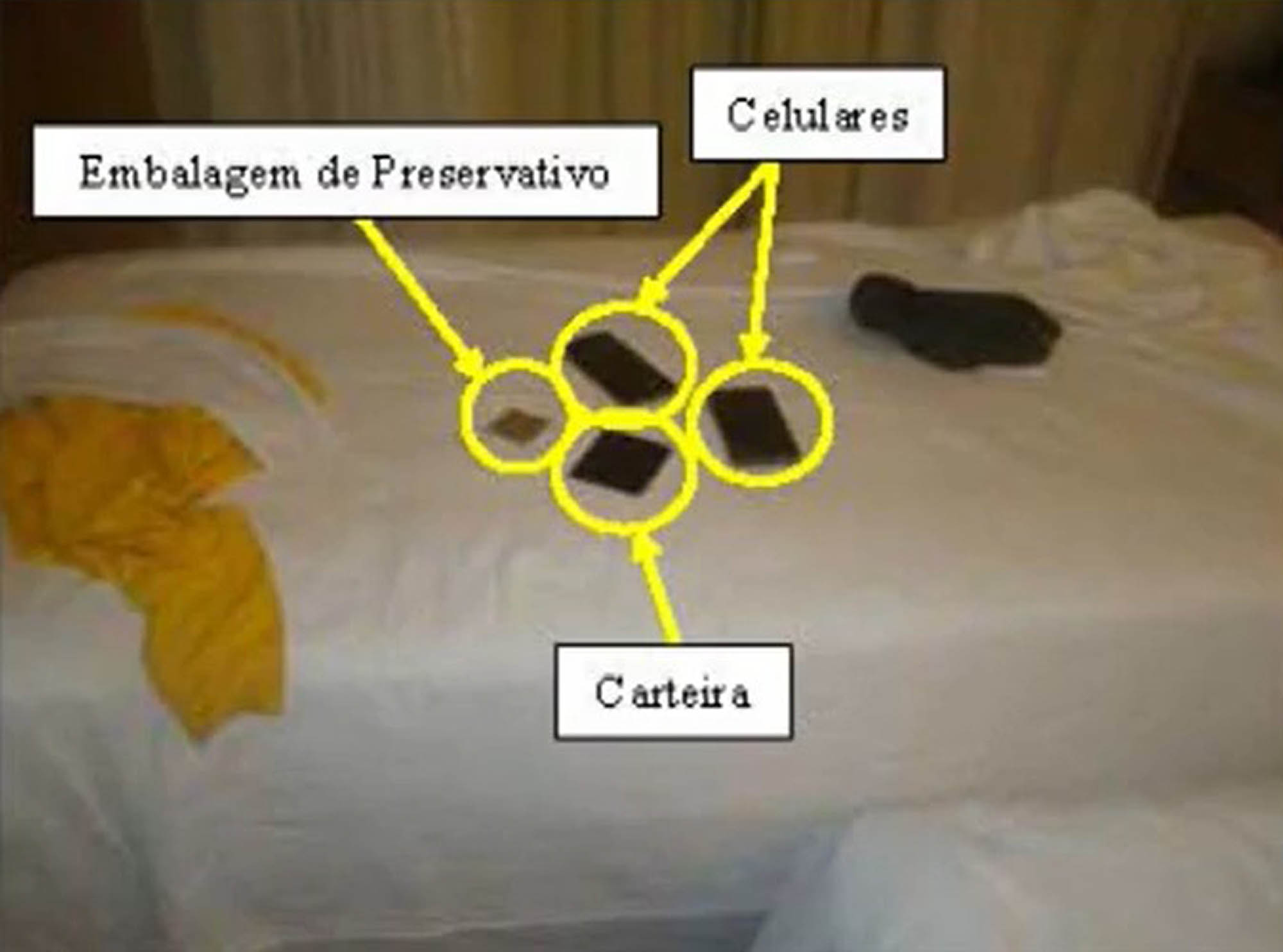 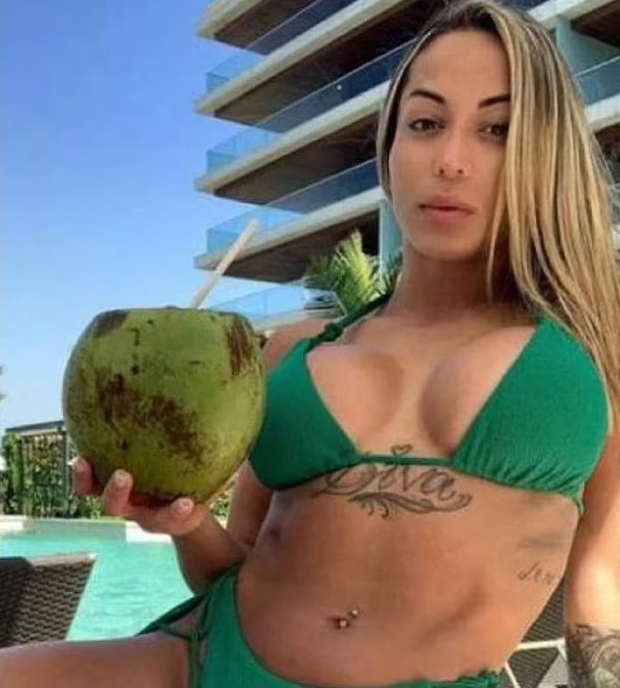 A police report has concluded that MC Kevin, who died after falling from the balcony of his fifth-floor hotel room in Rio de Janeiro on May 16, had been trying to escape his wife, who he thought was outside the room where he had just paid for sex with an escort.

The conclusion to the recently-released investigation confirmed the room he was in was littered with condom wrappers and underwear.

It was also revealed the woman who had been paid by him and his friend for sex had fled barefoot after seeing him plunge to his death.

Experts investigating the death said all of the evidence plus witness statements confirmed that there was no foul play involved in the singer's demise and that it was an accident.

worried about being caught cheating by his wife, he panicked and tried to go down to the floor below when he slipped, fell

The detailed report meticulously reconstructed the last seconds of the singer's life in the neighbourhood of Barra da Tijuca.

According to investigator Luiz Alberto Moreira Coelho, the singer's hotel room was in complete disarray.

The beds were out of place, there was underwear and clothing all over the floor, there were condom wrappers on the beds and in the bathroom, and a large number of used towels.

There was also evidence of the room having been left in a hurry, given that the police only found one of Bianca Domingues' sandals next to the bed.

During questioning, the 26-year-old model and escort told the police she was so distraught that she ran from the room barefoot.

A testimony reveals that Bianca Domingues, 26, said she met the 23-year-old artist and his pal Victor Fontenelle and the trio had a sex and alcohol-fuelled evening. 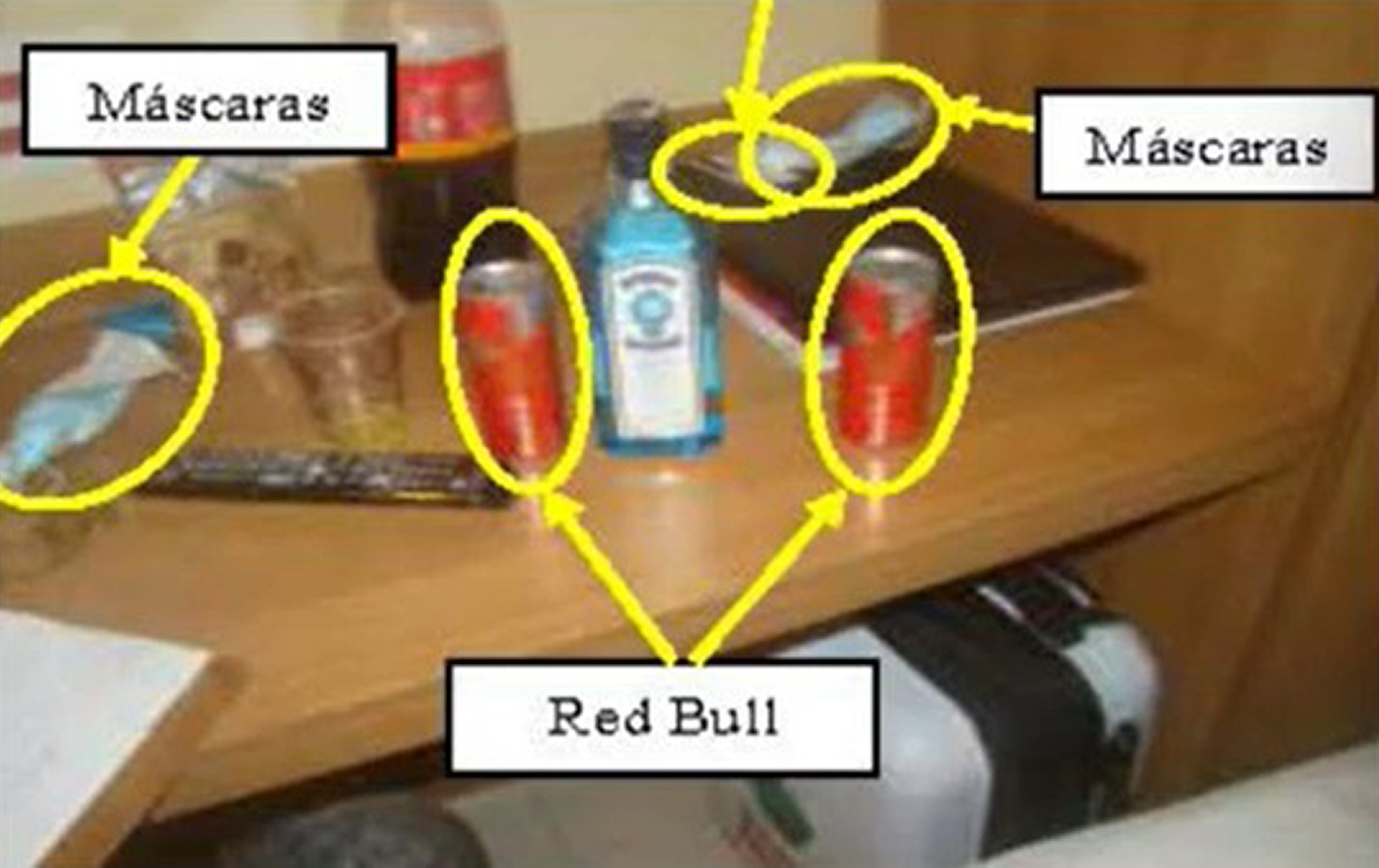 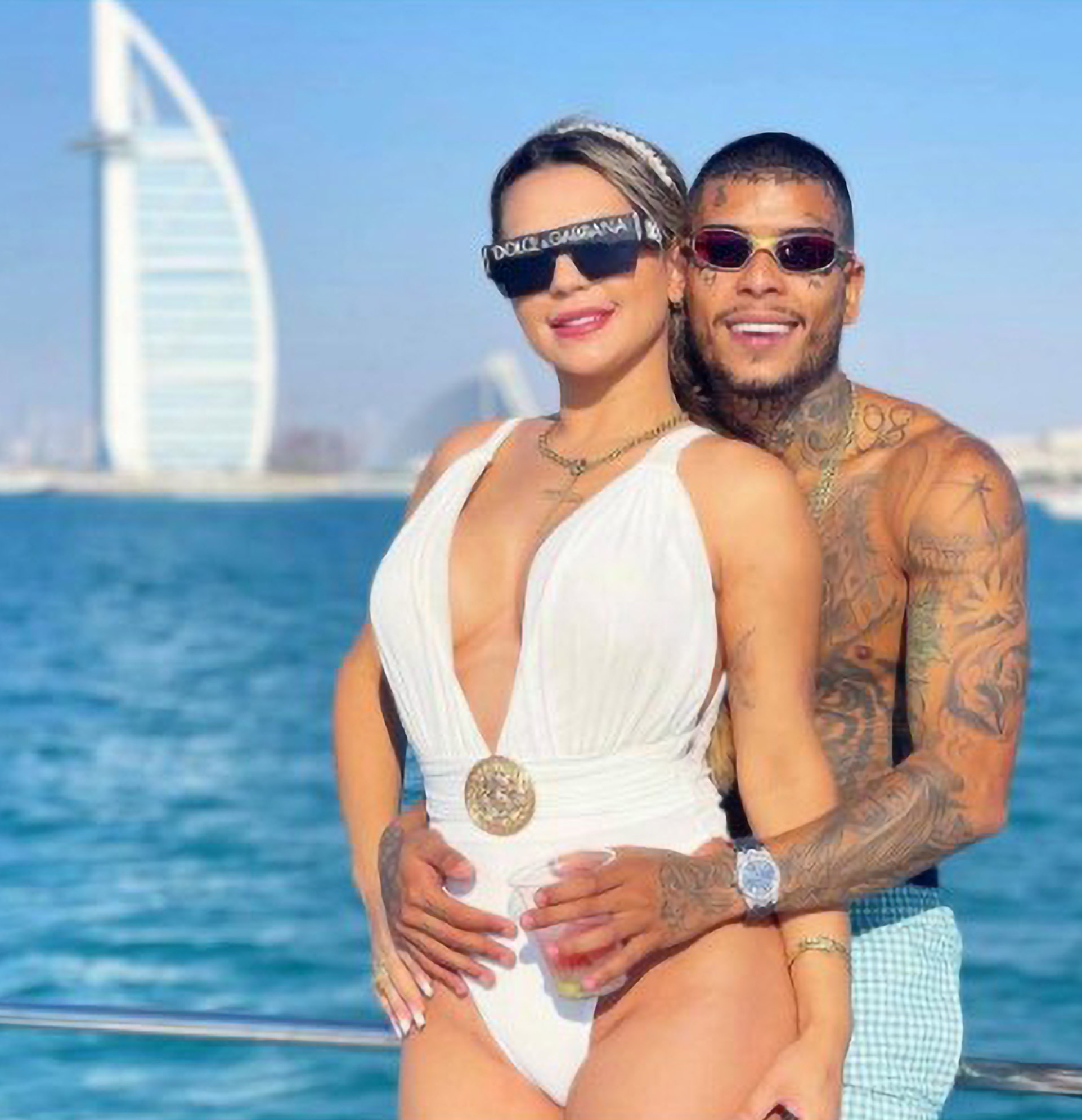 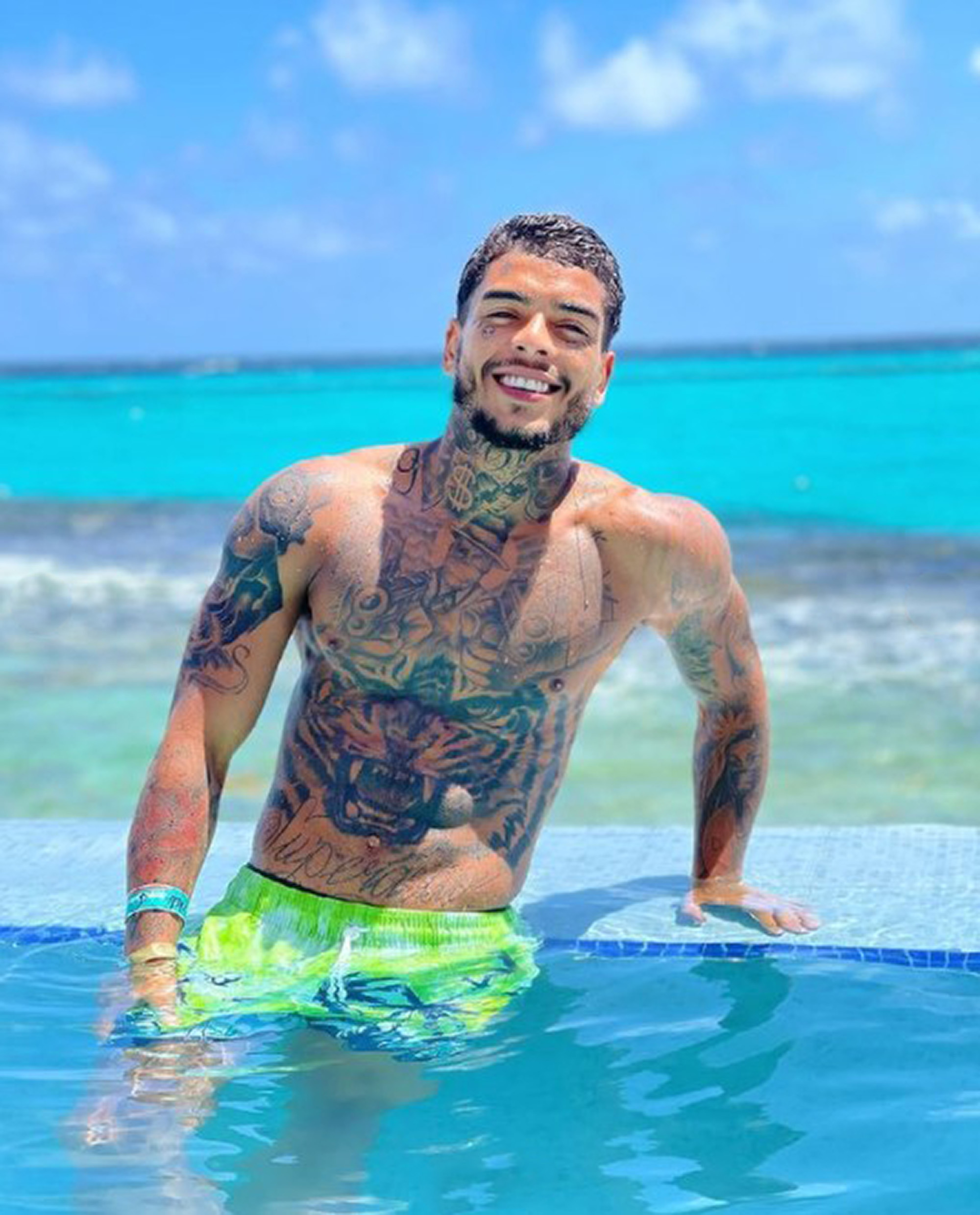 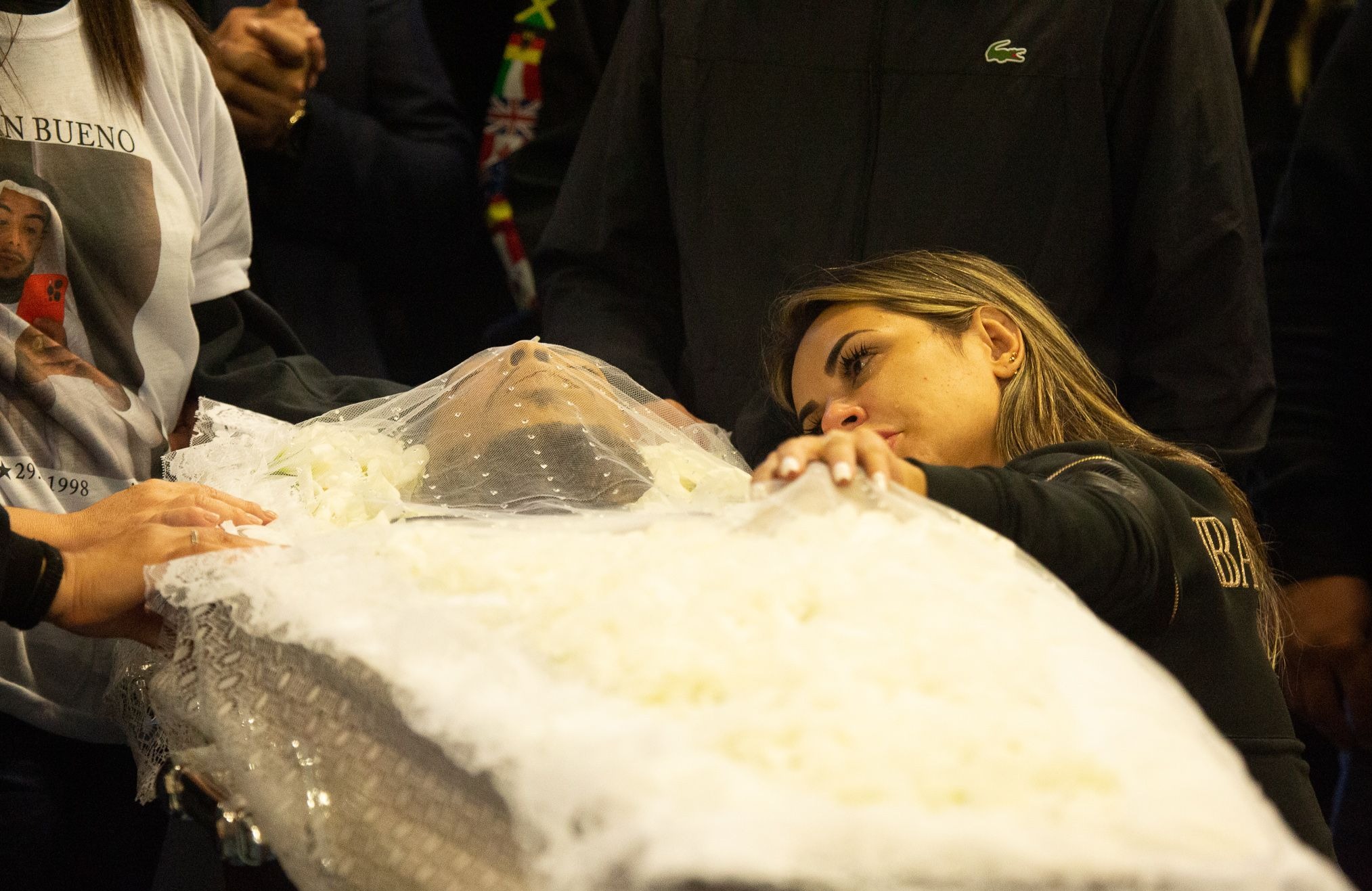 MC Kevin, real name Kevin Nascimento Bueno, had met Domingues while he and his friends were drinking and taking drugs on the beach.

He then went with Domingues and one of his friends, MC VK, back to his hotel room, where the two men reportedly paid £132 each to the escort.

The police report details a number of drink bottles found in the singer's room including gin, energy drinks and a half-consumed bottle of champagne costing £197.

"Extremely scared, worried about being caught cheating by his wife, he panicked and tried to go down to the floor below when he slipped, fell and unfortunately died."

The investigators found no evidence of a fight or violence in the room, and concluded that his death, which was witnessed by MC VK and Domingues, was an accident.

According to the report, the 23-year-old singer fell from a height of 49 ft and hit the pool bar canopy and the railing of the pool before hitting the ground.

He hit the corner of a slab with his jaw, leaving a bloodstain and causing a large wound to his face.

He fractured his nasal bones, maxilla and jawbone and he also suffered a three-centimetre cut to the tongue.

His widow, lawyer Deolane Bezerra, told Fantastico: "I want to continue loving him, I want people to respect his memory.

"I don't like judgements, I have never judged, and I think judging someone who is not here to defend himself is not valid." 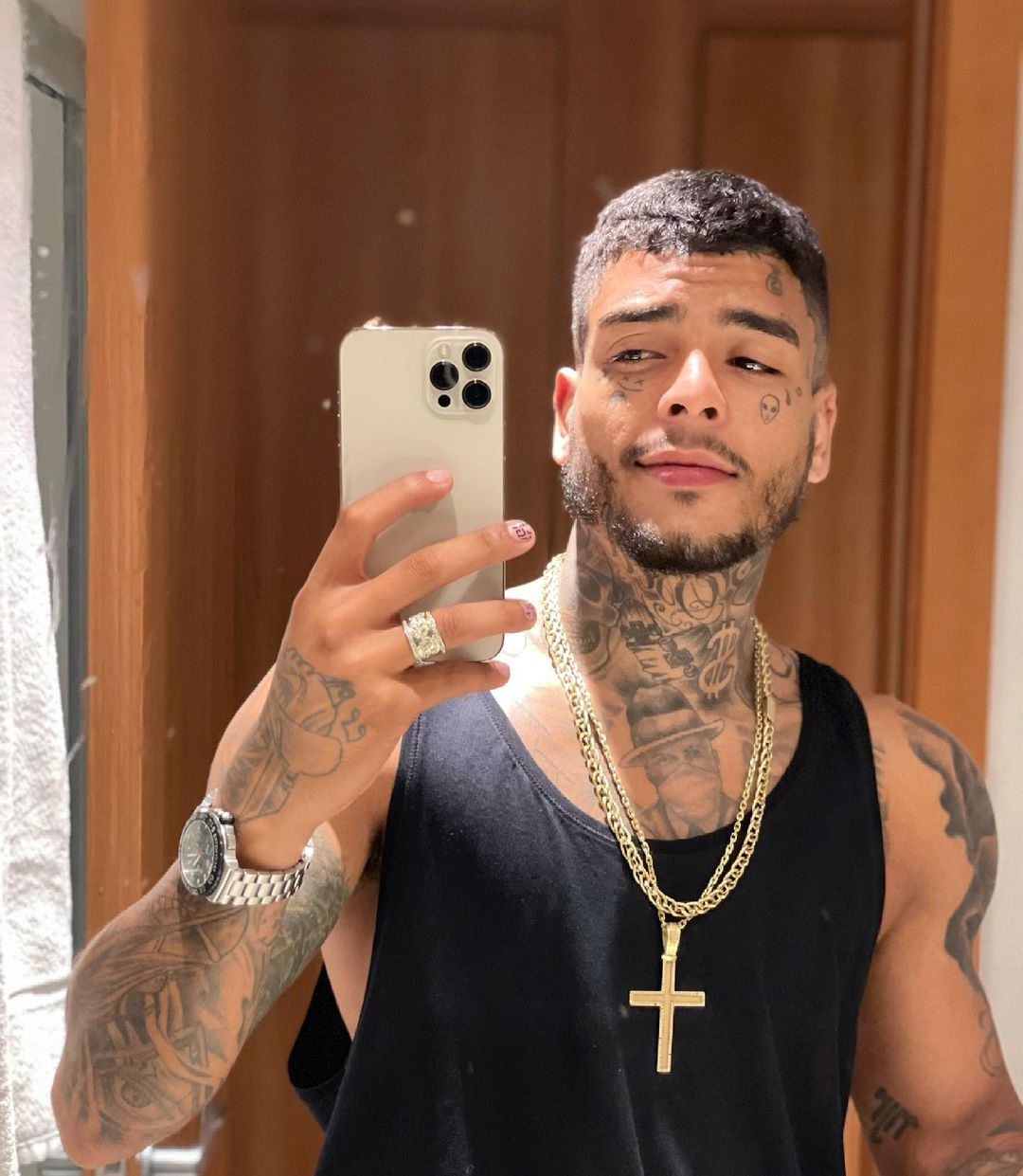 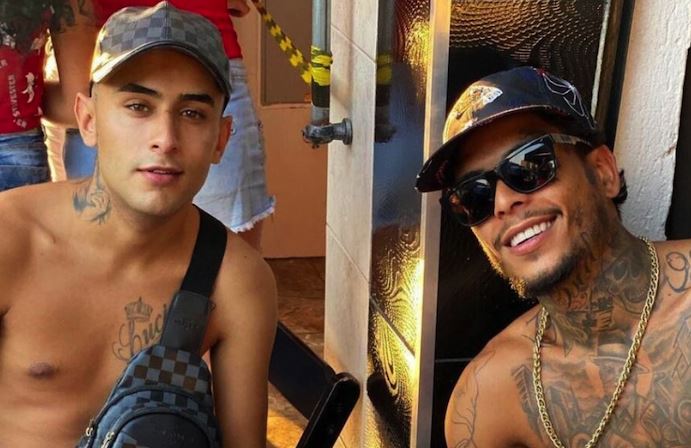