Inventor convicted of murdering a Swedish reporter admits the crime

Peter Madsen, who was sentenced to life in prison for the murder of Swedish journalist Kim Wall aboard his homemade submarine, has admitted to the crime for the first time in a documentary.

‘There is only one who is guilty, and that is me,’ Madsen said in the documentary which was broadcast on Wednesday.

Miss Wall’s dismembered body parts were found submerged in the water off Copenhagen after she interviewed Madsen on his submarine on August 10, 2017. 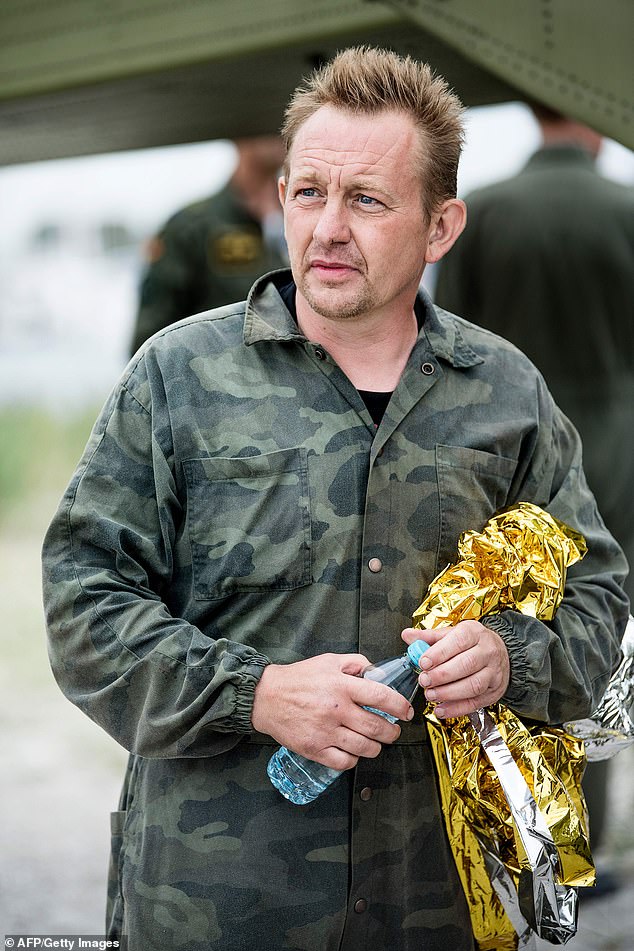 Peter Madsen (pictured), who was sentenced to life in prison for the murder of Swedish journalist Kim Wall aboard his homemade submarine, has admitted to the crime for the first time 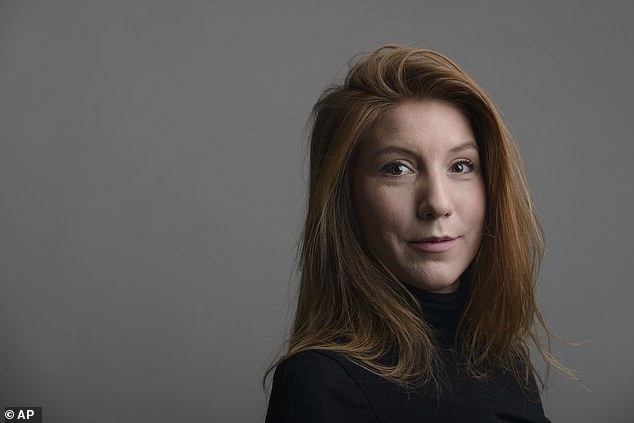 Kim Wall’s (pictured) dismembered body parts were found submerged in the water off Copenhagen after she interviewed Madsen on his submarine on August 10, 2017

The series was produced by Discovery Networks Denmark with the Danish title ‘De hemmelige optagelser med Peter Madsen’, or The Secret Recordings with Peter Madsen, and was released on Wednesday morning.

During his trial Madsen had insisted that Wall’s death was an accident on his submarine, but he admitted to chopping up her corpse and throwing her body parts into the sea.

Wall, an award-winning reporter, had boarded the submarine to interview the eccentric and self-taught engineer for an article she was writing. 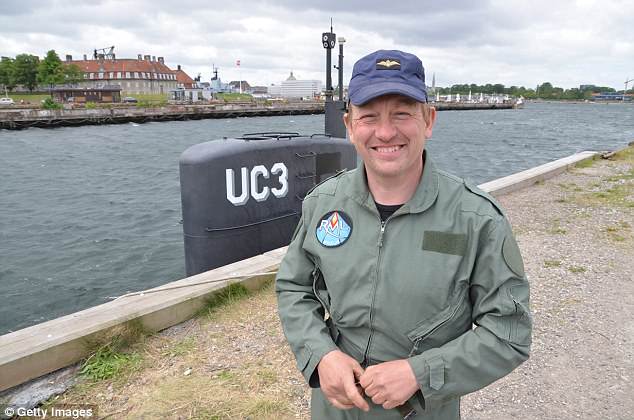 During his trial Madsen (pictured) had insisted that Wall’s death was an accident on his submarine, but he admitted to chopping up her corpse and throwing her body parts into the sea

‘Apart from August 10, 2017, I’ve never done anything to anyone,’ Madsen said in the documentary series entitled ‘Secret Recordings with Peter Madsen’.

Only the first episode has aired so far.

The series is based on more than 20 hours of phone calls recorded between a journalist and Madsen without his knowledge, according to Discovery Networks Denmark.

Madsen later authorised the journalist to use the recordings for the documentary.

An autopsy report presented during the trial concluded that Wall probably died from suffocation or having her throat slit, but the decomposed state of her body meant examiners could not determine the exact cause of death.

Madsen was convicted of murder and sexual assault in April 2018 and sentenced to life in prison.

He later appealed against the sentence, arguing that life behind bars was ‘disproportionate’ and that her death was an accident. The appeal was unsuccessful and the court upheld his life sentence.

WHO IS PETER MADSEN? THE SELF-TAUGHT ENGINEER WHO BECAME A BRUTAL MURDERER 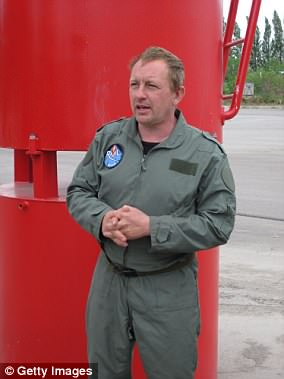 Peter Madsen was well-known in Denmark before his arrest as an inventor who dreamt of exploring worlds beyond.

The 47-year-old grew up in the small town of Saeby, 60 miles west of Copenhagen.

His parents divorced when he was six and Madsen went to live with his father, whom he has described as authoritarian and violent.

‘When I think about my father, I think how children in Germany must have felt if their dad was a commandant in a concentration camp,’ Madsen said in a 2014 biography.

At 15, he started his first company, Danish Space Academy, to buy spare parts to build a rocket.

He studied engineering, but quit once he thought he knew enough to build submarines and rockets.

‘My passion is finding ways to travel to worlds beyond the well-known,’ Madsen wrote on the website of his now-defunct Rocket Madsen Space Lab.

In 2008, he launched the Nautilus, the biggest privately made submarine whose ownership was later transferred to him after a row with former colleagues.

Around the same time, he developed his idea for private space travel.

In June 2011, he successfully launched a rocket from a floating platform on the Baltic Sea island of Bornholm. 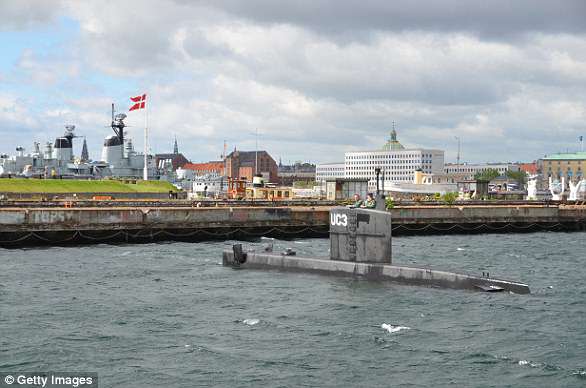 Submarine UC3 Nautilus with Madsen and a team member in the tower on May 31, 2017

His half-brother Benny Langkjaer Egeso told AFP in August that Madsen is ‘very strange’, but also ‘very open and likeable’.

But others describe him as an erratic person who had spats with former colleagues and an interest in violent pornography.

‘His sexual fantasies slowly got out of hand,’ an associate, who had worked in Madsen’s laboratory, told the Copenhagen court, adding that the inventor called himself a ‘psychopath, but a loving one.’

The associate said Madsen toyed with the idea of making a pornographic film showing acts of torture and was ‘interested in snuff films,’ or movies where a person is really killed or kills themself.

Madsen has denied searching for or downloading such films but admitted to watching them ‘to be able to feel emotions and to cry’ about the women’s suffering.

But another apprentice engineer who had worked with him told the court the inventor was a ‘kind, empathic, passionate man who was ready to listen’.

END_OF_DOCUMENT_TOKEN_TO_BE_REPLACED

END_OF_DOCUMENT_TOKEN_TO_BE_REPLACED
Recent Posts
We and our partners use cookies on this site to improve our service, perform analytics, personalize advertising, measure advertising performance, and remember website preferences.Ok