Iran calls U.S. sanctions 'economic war', says no talks until they are lifted 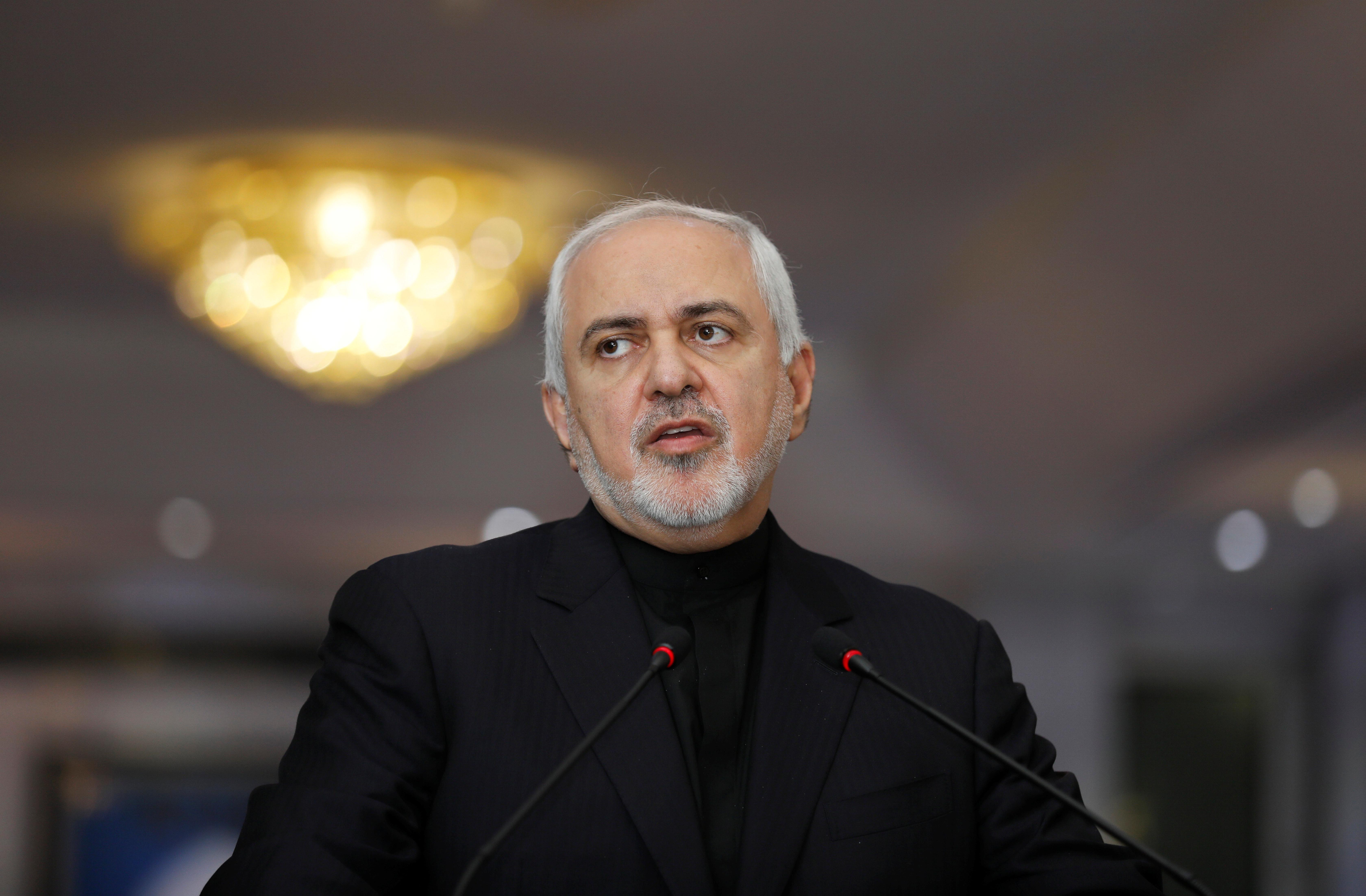 GENEVA (Reuters) – Iran called U.S. sanctions “economic war” on Monday, and said there could be no talks with the United States until sanctions are lifted, a day after Washington suggested it could hold talks without pre-conditions if Iran changed its behavior.

“#EconomicTerrorism against Iran targets innocent civilians. Like this little boy, whose heartbroken mother can’t get him prosthetic legs as he grows. They’re sanctioned,” Foreign Minister Mohammad Javad Zarif tweeted on Monday, with a video clip of a woman saying the prosthetic leg her son needs is sanctioned.

Reuters could not verify the authenticity of the video.

“This is @realDonaldTrump’s ‘economic war’. And war and talks – with or without preconditions – don’t go together,” Zarif added in the tweet.

U.S. Secretary of State Mike Pompeo said on Sunday that the United States was prepared to engage with Iran without pre-conditions about its nuclear program but needs to see the country behaving like “a normal nation” first.

Tensions between the two foes have escalated in the past month, a year after the United States pulled out of a deal between Iran and global powers to curb Tehran’s nuclear program in return for lifting sanctions.

Washington reimposed sanctions last year and tightened them sharply at the start of last month, ordering all countries to halt imports of Iranian oil. It has also hinted at military confrontation, sending extra forces to the region to counter what it describes as Iranian threats.

Iran for its part has responded by threatening to increase its production of enriched uranium beyond limits set in the nuclear agreement, although it has not done so yet.

Both sides have made repeated remarks in recent weeks about possible talks to resolve their differences, while saying that the other side must act first.