Stunt king to the stars Remy Julienne who was the body double of Roger Moore and Charles Bronson in 50-year career that saw him star in more than 1,400 films dies of Covid, aged 90

One of the world’s leading stuntmen, Remy Julienne, who worked on six James Bond films as well as the 1969 classic ‘The Italian Job’, has died from Covid-19 aged 90, friends and family said on Friday.

A veteran of more than 1,400 films and TV commercials as an actor or stunt coordinator, Julienne had been in intensive care in a hospital in his home town of Montargis in central France since early January.

‘What was bound to happen has happened. He left us early in the evening (Thursday). It was predictable, he was on a respirator,’ a relative told AFP. 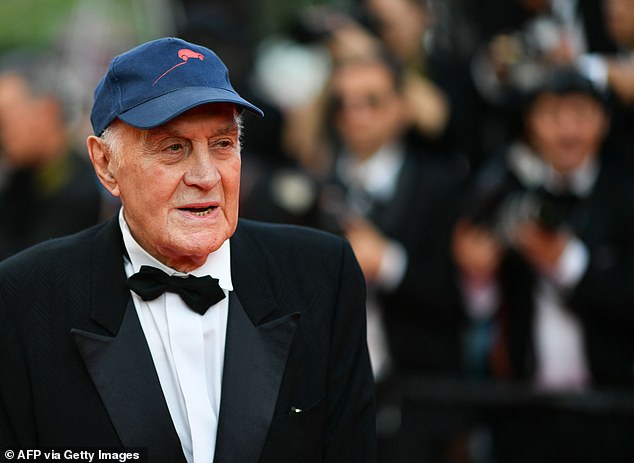 Veteran stunt driver Remy Julienne, pictured, has died from Covid-19 aged 90. The legend worked on six James Bond movies and was involved in more than 1,400 movies and TV commercials since the 1960s 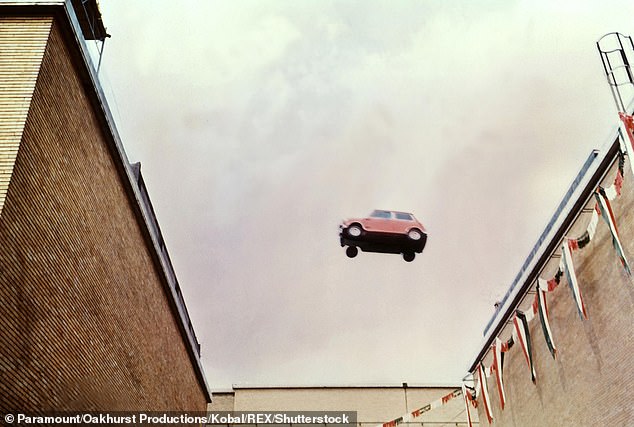 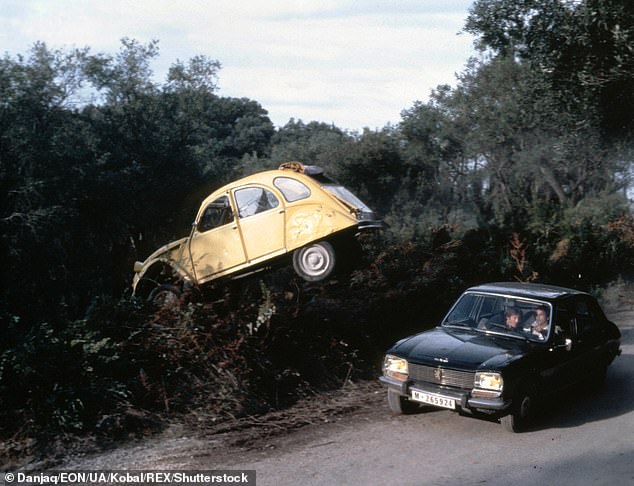 Julienne was born in Cepoy near Montargis in 1930.

A French motocross champion, he began his film career in 1964 when he doubled for French actor Jean Marais in the film ‘Fantomas’, in which he was required to ride a motorbike.

‘They needed someone who was very controlled,’ he said of this experience. ‘It ended up being me. It was the start of a huge adventure.’

His career saw him fly over Venice dangling from a rope-ladder suspended from a helicopter, being hit in the face with a pumpkin while riding a motorbike and countless car crashes.

He doubled for some of the world’s most famous actors, including Sean Connery and Roger Moore, as well top French names including Yves Montand, Alain Delon and Jean-Paul Belmondo.

He worked on six James Bond movies in total, including ‘GoldenEye’ and ‘For Your Eyes Only’, in which he drove a heavily modified yellow Citroen 2CV during a memorable car chase.

Both as an actor and a director of stunt sequences, which became the focus of his later career, Julienne won praise from some of the biggest names in cinema for his precision and creativity. 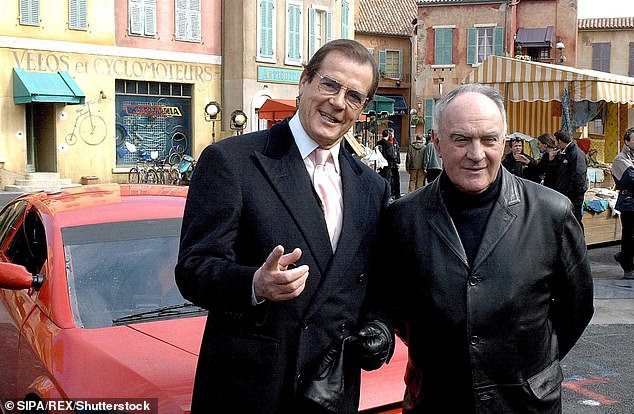 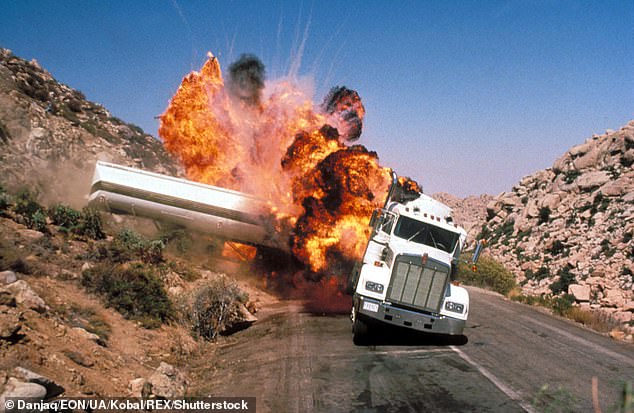 In 1989’s Licence To Kill, he arranged this stunt involving the destruction of a petrol tanker. Julienne was renowned for his believe that the stunts had to be real and not dominated by CGI

‘He has an absolutely incredible scientific understanding. He’s a real scientist, the Einstein of stuntmen,’ French director Claude Lelouch told a documentary for France Televisions marking Julienne’s 50 years in the business.

A believer in real action rather than special effects, Julienne worked constantly to minimise the risks he took during his shoots, but he badly injured himself early in his career while filming on a Colombian production in Germany.

Missing his timing to exit from a car before it crashed into a ravine, he ended up with a crushed ankle that left him in bed for six weeks.

Once recovered, he would go on to earn fame from his work for the car chase scenes in the ‘The Italian Job’ with Michael Caine.

‘Fear is necessary before and after, but never during,’ he once said of his time on film sets.

His career low point came during filming for the French film ‘Taxi 2’ in 1999, which he was overseeing, when a cameraman was killed by a car that missed its landing spot after a jump. 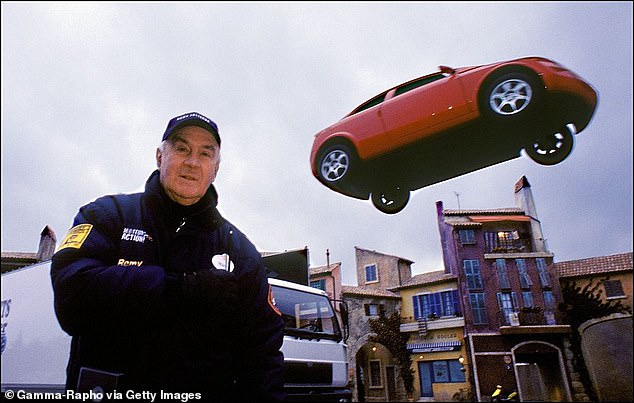 Discussing his dangerous job, Julienne once admitted that fear was okay both before and after a stunt but never during

He was found guilty of involuntary manslaughter in 2007 and handed an 18-month suspended jail sentence, which was later reduced on appeal to six months and an order to pay damages of €60,000 to the victim’s family.

In 2000, he mounted a reconstruction of the death of a British student, Isabel Peake, to try to establish how the young woman was pushed from a Paris-bound train.

Julienne said the work ‘was very much like cinema work, only here we are fortunate enough to be using dummies, which takes a certain amount of pressure off us’.