Ivanka Trump discusses being 'competitive' like her father in 2014

The First Daughter tagged singer Meat Loaf in a photograph showing her and outgoing US President Donald Trump, prompting a flurry of jokes from perplexed Twitter users. The snap, which featured a close-up of her face looking at the camera and Mr Trump in the background scrolling on his phone, was captioned: “Off to Georgia with Dad! Get out and VOTE Georgia!!!”

But followers of Ms Ivanka were quick to spot that the person tagged in the picture was not her father but the Dead Ringer for Love singer.

One confused Twitter user wrote: “I would just like to point out that she didn’t tag her dad in this picture.

“However, she did tag Meat Loaf. I feel like there is some symbolism in that.” 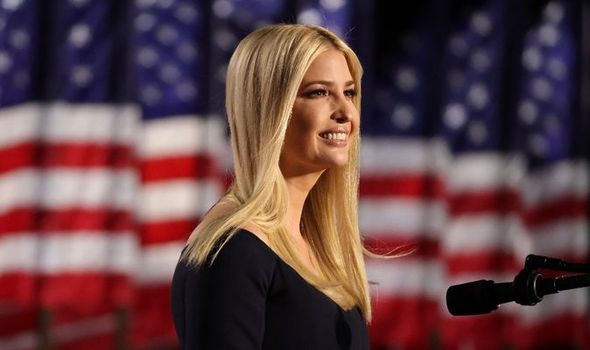 “The comments alone had me crying. Too funny.

A third person said: “Not sure why ole girl tagged Meat Loaf in this pic, that is already odd enough, unless he’s on the plane…

“Nothing surprises me anymore with this klan.”

Some Twitter users formed mock theories around the apparent mistake, with some claiming Ms Trump was confused after President Trump said he was ordering meatloaf for dinner.

One person wrote: “Trump said ‘meatloaf’, because he was ordering meatloaf for dinner on the DoorDash app and Ivanka thought he wanted her to add Meatloaf as a tag to the photo.”

The Trump family have been the target of multiple Internet conspiracy theories, some of which have been publicly debunked by White House officials. 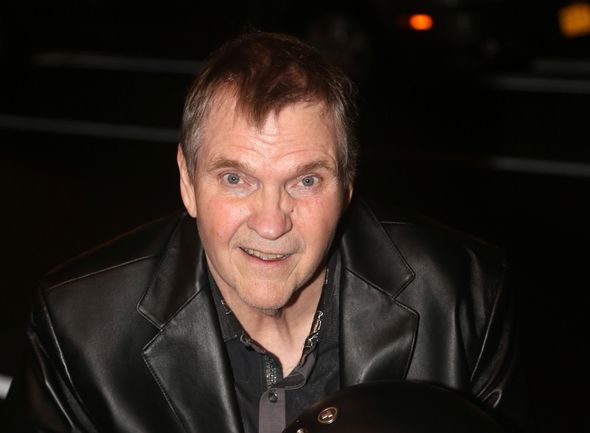 One bizarre theory that has been circulating the web for years and resurfaced recently was the rumour that the First Lady, Melania Trump, has clones who substitute her during official events.

Twitter users compared different photographs of the First Lady, commenting on her seemingly changing appearance as she returned from Florida last week.

One Twitter user said: “I don’t know but is this really Melania? Since when have you seen her wear flats?!

“Even when she visited the South hit with hurricanes she wore heels! Or bulky coats? Everything she wears is quite fitted.” 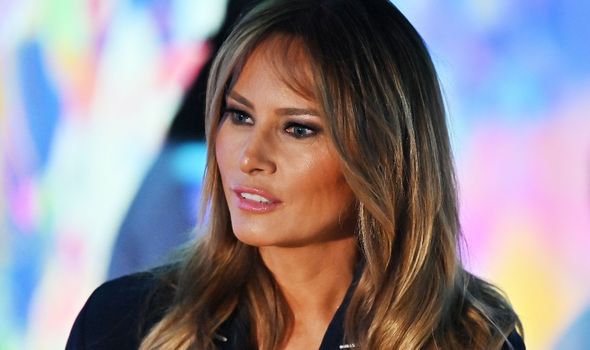 Another commented added: “OMG! It’s amazing how there are still people out there that don’t know that Trump uses a Melania double!!”

In a tweet sent in March 2019, Mr Trump labelled the news media “deranged”, accusing it of modifying photographs.

He wrote: “The Fake News photoshopped pictures of Melania, then propelled conspiracy theories that it’s actually not her by my side in Alabama and other places. They are only getting more deranged with time!”

END_OF_DOCUMENT_TOKEN_TO_BE_REPLACED

Brave girl, 8, battling ‘long Covid’ is too ill for school 10 months on

The Daily Star’s FREE newsletter is spectacular! Sign up today for the best stories straight to your inbox A previously healthy schoolgirl is suffering from severe "long Covid" and has been too ill for school since October. Eight-year-old Anna Hendy first caught coronavirus in April along with mum Helen Goss,

END_OF_DOCUMENT_TOKEN_TO_BE_REPLACED
Recent Posts
We and our partners use cookies on this site to improve our service, perform analytics, personalize advertising, measure advertising performance, and remember website preferences.Ok