JEREMY Corbyn and Labour’s top brass backed a group that aimed to “oppose all laws” based on counter-terrorism, it emerged.

Corbyn along with John McDonnell and Dianne Abbott all backed the Campaign Against Criminalising Communities (CAMPACC) which wants to repeal terror legislation. 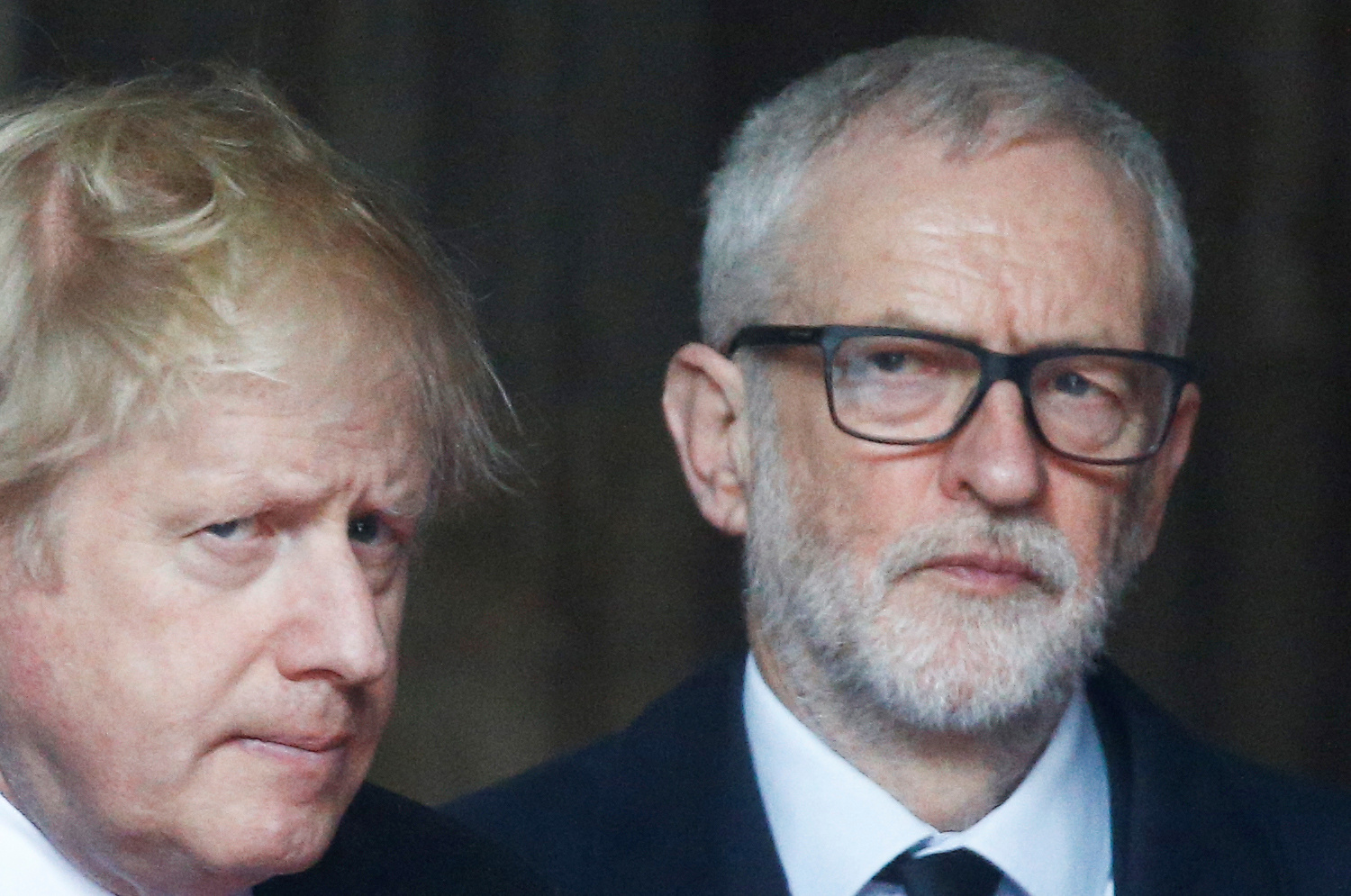 The Labour leader even shockingly signed a letter calling for the end of the 2008 Counter Terrorism act alongside Moazzam Begg, who founded the organisation CAGE, which described Jihadi John as a “beautiful young man.”

His support emerged after Corbyn doubled down on controversial remarks after last Friday’s London Bridge terror attack, saying fanatics should not have to serve their full sentences.

The Counter Terrorism Act 2008, which CAMPACC, Corbyn and McDonnell opposed, gave Judges the power to hand out longer terrorism sentences and hand spooks greater ability to monitor those convicted of terrorism.

He also attended events with the group in 2010, 2012 and 2013 and speaking at one event said he’d “always opposed terrorist legislation.”

Corbyn also argued against more terror laws after 7/7, writing in the Communist paper, the Morning Star: “These are all criminal acts and the criminal law exists to deal with these events and the people who perpetrate them.”

In another article, he called anti-terror laws “draconian measures”, adding: “By giving the police powers to detain and the Home Office powers to deport, we have crossed a significant line of political responsibility for matters that should be decided by a court.”

Home Secretary Priti Patel said: “Yet again, Corbyn’s Labour have been exposed for who they really are: people who stand with our enemies and against our police and security services.

'STANDING WITH OUR ENEMIES'

“It’s shocking that anyone who wants to be Prime Minister or Home Secretary would want to scrap laws that have saved countless lives and made event’s like Friday’s despicable attack on London Bridge a rare occurrence.

“Only a Conservative majority government will back our police and security services to do what is necessary to keep terrorists and criminals behind bars and off the streets.”

Yesterday bungling Corbyn doubled down on controversial remarks after last Friday’s terror attack, saying fanatics should not have to serve their full sentences after the London Bridge attack.

He said that jihadists should serve a “significant proportion” of their jail sentences.

Speaking at Finsbury Park, shortly before he attended a vigil for the atrocity at Fishmongers Hall, Mr Corbyn said “they should be released when they have completed a significant proportion of their sentence and are considered safe to the public as a whole.”

But he said it was the “correct way of doing things” to allow dangerous terrorists to be let out before the end of their sentence if they’ve “been rehabilitated and they have been suitably assessed.”

Labour have accused the Tory party of politicising the attack and of starving the prison and probation services of resources, warning that it was impossible to “keep people safe on the cheap”.

Mr Corbyn has also linked the radicalisation of the attacker Usman Khan – who was convicted of terrorist offences in 2012 – to the Iraq war.

Prime Minister Boris Johnson and Mr Corbyn both attended a vigil at Guildhall Yard in London on Monday to honour Cambridge graduates Jack Merritt and Saskia Jones, who died when Khan launched his attack on a prisoner rehabilitation event they were supporting. 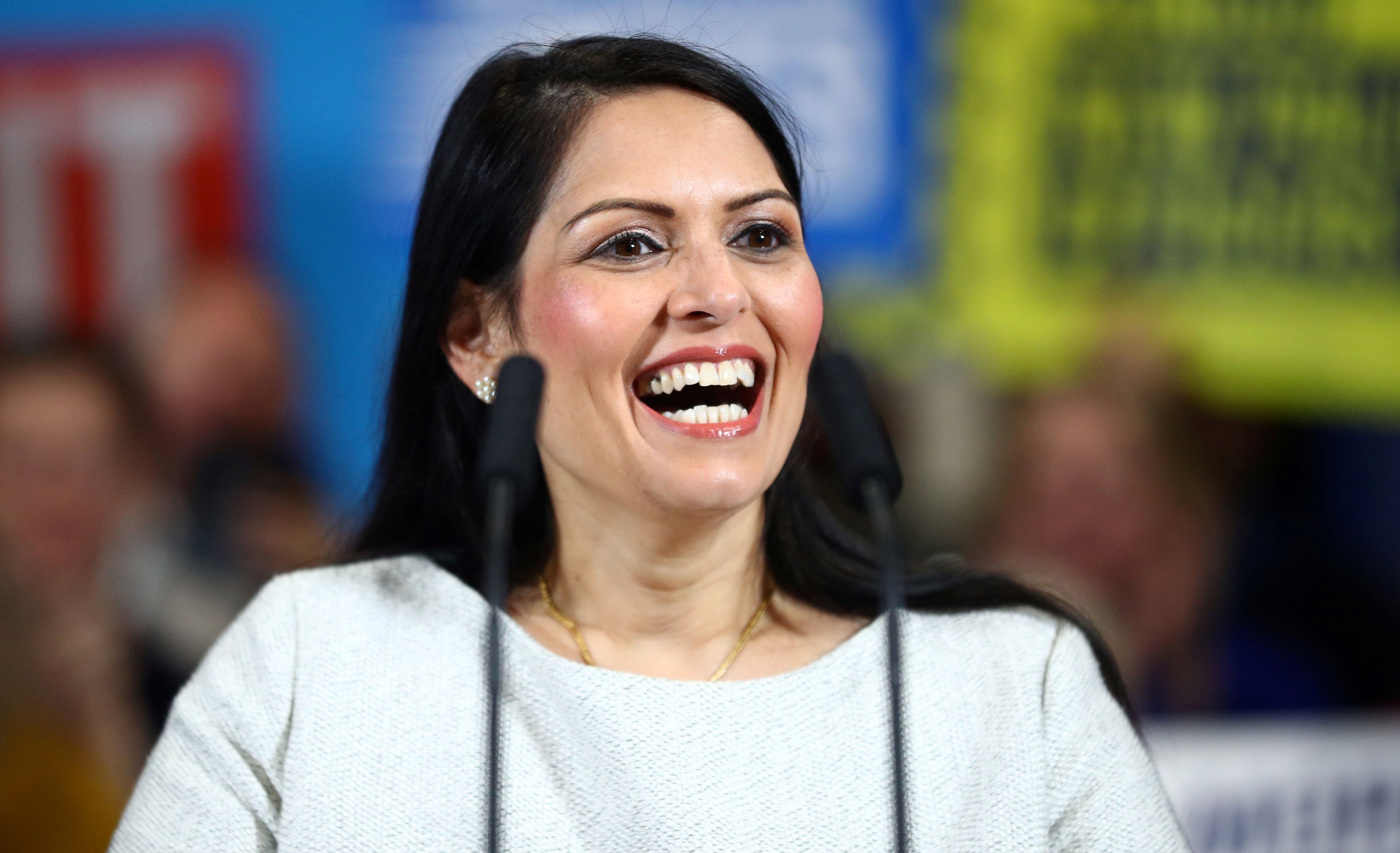 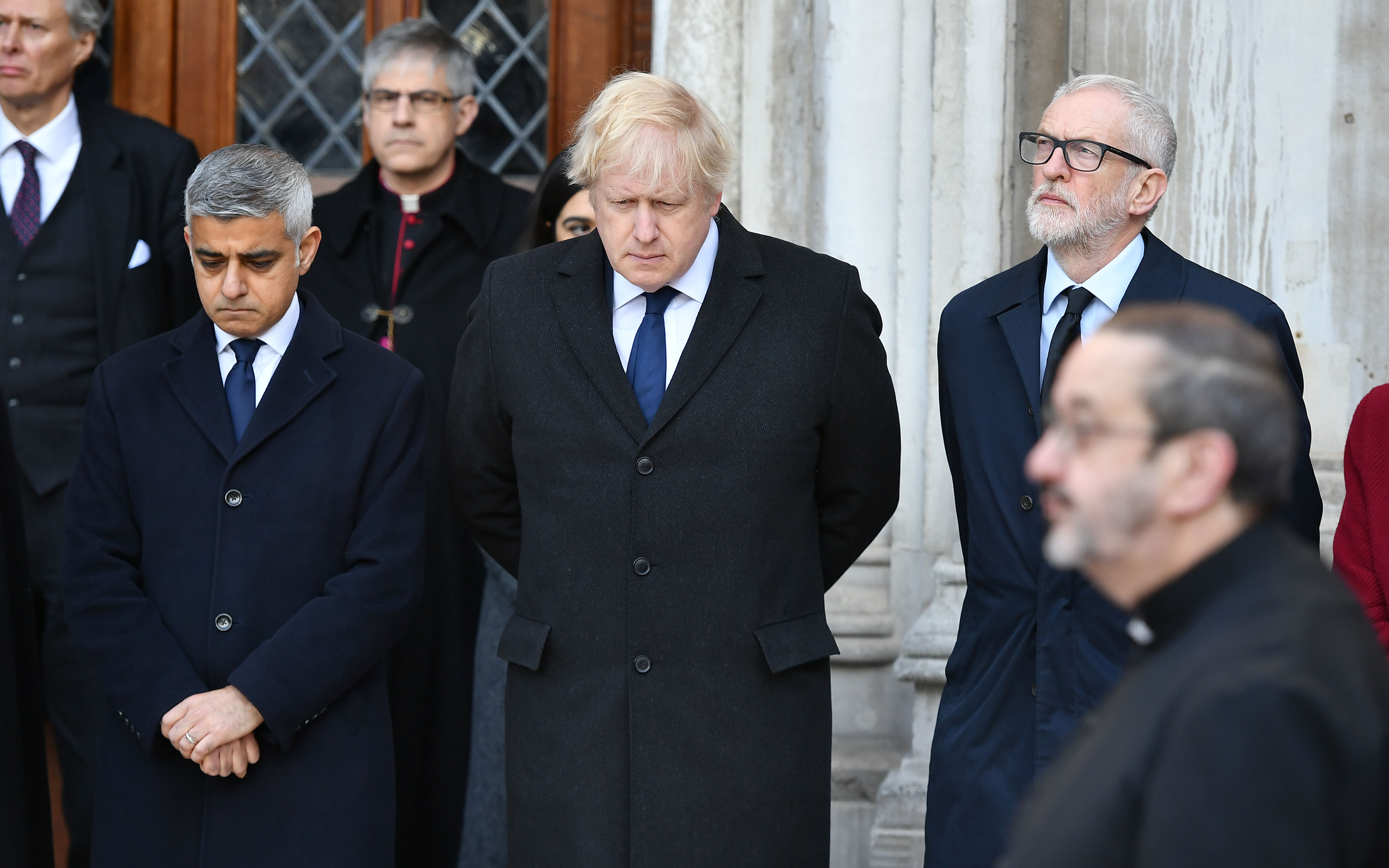 What Do LAY’s "LIT" Lyrics Mean In English? He’s Declaring Himself The King

There’s lots of newness from Lay Zhang today! Zhang is part of the über successful boy band EXO, but when he’s not recording with his bandmates, he lays down solo tracks in the studio. His most recent single "LIT" arrived on May 31, and it’s everything fans hoped for. With

END_OF_DOCUMENT_TOKEN_TO_BE_REPLACED

Fans didn’t have to wait long to see TWICE perform their new songs off their latest EP, More & More. The day of their comeback on June 1, the group held a livestream on YouTube, during which they performed their b-side track "Sweet Summer Day" for the first time. This

END_OF_DOCUMENT_TOKEN_TO_BE_REPLACED

Taking to Twitter to call for justice in the wake of George Floyd’s murder at the hands of a white police officer, Jameela Jamil has said that she is sick of celebrities “gaslighting” people over police brutality. George Floyd, a 46-year-old black man, died on Monday 25 May in Minneapolis,

Where Is 'Making the Cut' Runner-Up Esther Perbrandt Now?

You might recognize Tim Gunn and Heidi Klum from their hit fashion competition show, Project Runway. But in 2020, Gunn and Klum started an entirely

In the early 2010s, Issa Rae broke through with her web series Awkward Black Girl. That early success ultimately gave way to Rae’s own comedy-drama

SNOWPIERCER viewers were left aghast at the sexual exploitation in the Netflix drama’s second episode. The dystopian series hit Netflix last week with all manner

LONDON/MILAN (Reuters) – World Health Organization experts and a range of other scientists said on Monday there was no evidence to support an assertion by a high profile Italian doctor that the coronavirus causing the COVID-19 pandemic has been losing potency. Professor Alberto Zangrillo, head of intensive care at Italy’s

END_OF_DOCUMENT_TOKEN_TO_BE_REPLACED

THIS is the moment a Black Lives Matter protester who is claimed to have asthma is pinned down by cops during a demonstration over the death of George Floyd. Shocking footage taken yesterday during the march in London shows the terrified woman on the ground with at least two police

END_OF_DOCUMENT_TOKEN_TO_BE_REPLACED
Recent Posts
We and our partners use cookies on this site to improve our service, perform analytics, personalize advertising, measure advertising performance, and remember website preferences.Ok