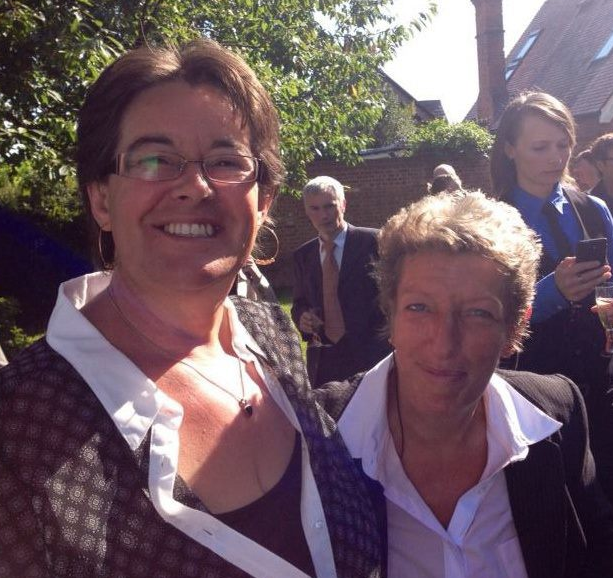 Elena Struthers-Gardner, 60, suffered fatal brain injuries in the accident at her home in Broadstone, Poole, on November 22.

The retired jockey was carrying a mason jar glass with a screw top lid with a 10 inch stainless steel straw.

She fell and the straw entered her left eye socket and impaled her brain, the inquest heard.

Her wife Mandy discovered Elena with the straw sticking out of her head and called 999.

Eco-friendly drinking straws are becoming increasingly popular in the UK amid a new push against single use plastics.

Assistant coroner Brendan Allen told the inquest in Bournemouth that “great care” must be taken when using the straws.

Elena was rushed to Southampton General Hospital after suffering the horror injuries.

She was placed on life support which was switched off the following day as doctors could not save her.

The inquest heard that Elena was prone to falling over at random intervals due to a riding accidents when she was 21. 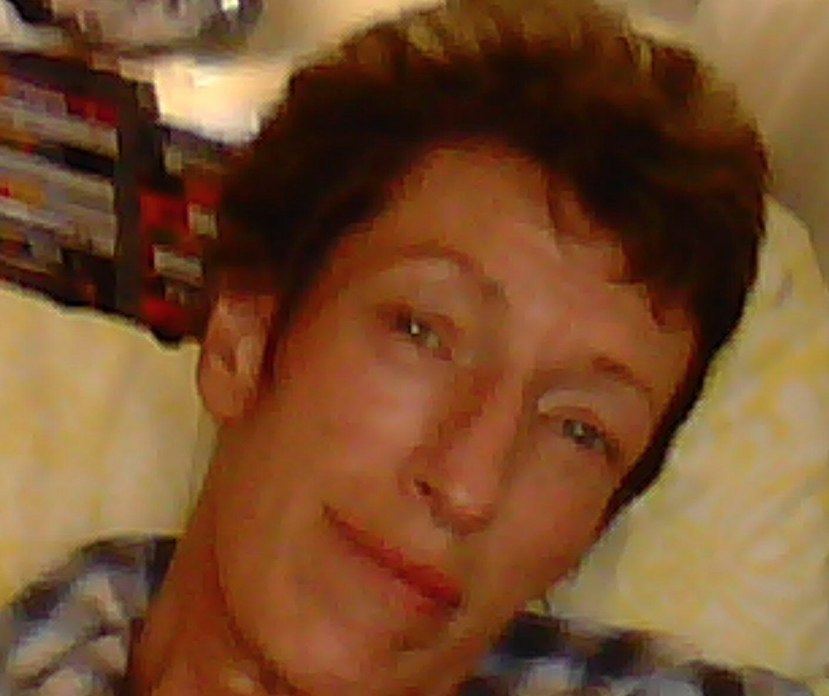 In a statement read by the corner, Mandy said: “I went to the kitchen door and could see Lena lying on her front at the doorway between the den and the kitchen.

“She was making unusual gurgling sounds. Her glass cup was lying on the floor still intact and the straw was still in the jar.

“I noticed the straw was sticking into her head. I called 999 and requested an ambulance.

“While I was on the phone, Lena appeared to have stopped breathing.” 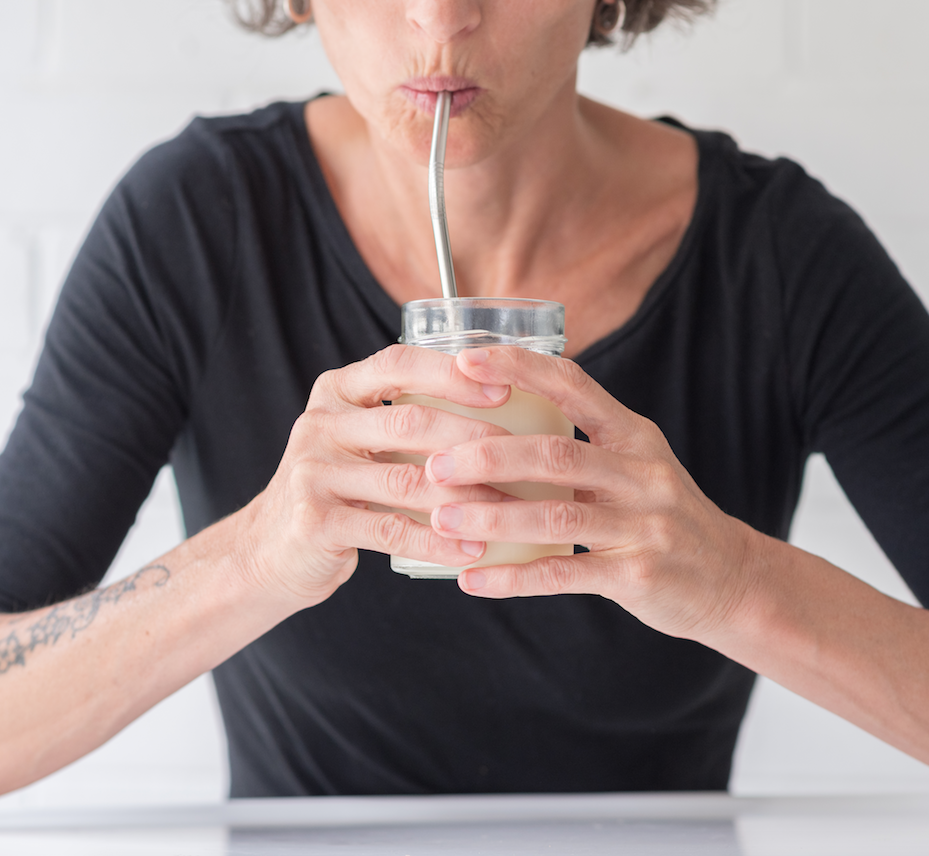 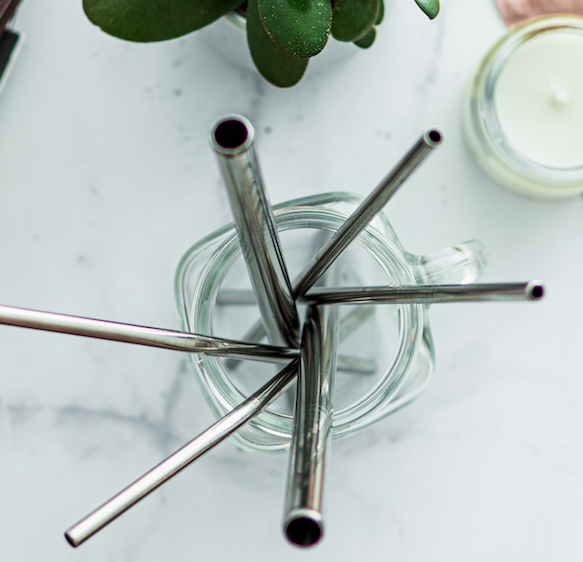 Elena had become alcohol dependent due to the pain from her injury after reductions in her fentanyl medication.

She had been drinking half-a-litre of vodka mixed with orange juice a day from the mason jar with the metal straw – which had been a birthday gift.

Severe pain from her riding accident came from multiple fractures to her lumbar spine which caused scoliosis.

Her wife said she was prone to falling “like a sack of potatoes” at random – and no alcohol was found in her system at time of death. 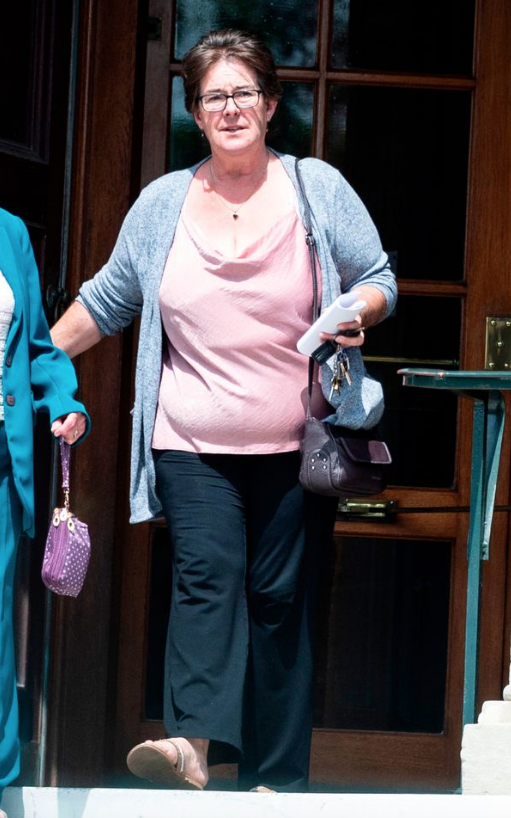 Elena’s brother Robin said the straws can “very easily be lethal” – adding: “Even if they don’t end a life they can be very dangerous.”

He said: “I just feel that in the hands of mobility challenged people like Elena, or children, or even able-bodied people losing their footing, these things are so long and very strong.”

Assistant corner Allen recorded a conclusion of accidental death – but said there is “insufficient evidence” as to how she fell.

He recommended that metal straws never be fixed in place with a lid, saying: “Clearly great care should be taken taken when using these metal straws.”