In a series of interviews with CBS, Hunter Biden spoke about how his family tried to help him with long-term substance abuse. The president’s second son spoke to the news outlet ahead of the publication of his book ‘Beautiful Things’.

During Mr Biden’s 2020 election campaign, tensions erupted at the president’s home in Delaware.

Hunter reportedly stormed out of the house and his father followed him.

The president’s son said: “I tried to go to my car and my girls, literally blocked the door of my car.”

President Biden then grabbed his son and hugged him. 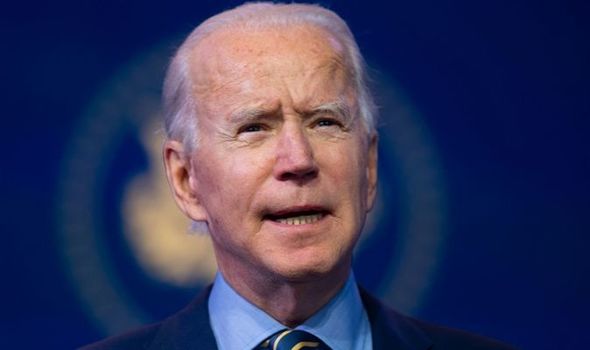 He continued: “I thought, I need to figure out a way to tell them that I’m going to do something.

“That’s how powerful I don’t really have a force more powerful than my family’s love except addiction.”

During the interviews, Hunter promised that he would not work for any foreign companies while his father was in office.

Hunter has previously joined the board of the Ukrainian gas company Burisma which sparked criticism from former President Donald Trump. 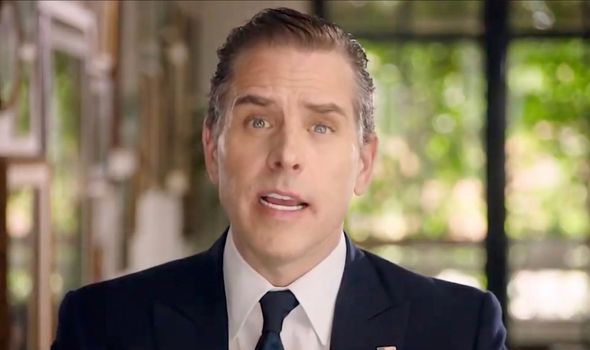 Mr Biden’s son suggested that taking on the position may have been a mistake because it acted as a distraction from his father’s presidential campaign.

Hunter said: “Did I make a mistake? Well maybe in the grand scheme of things. Yeah.

“But did I make a mistake, based upon some ethical lapse? Absolutely not.”

He added: “I don’t regret being on the board, what I regret is not taking into account that there would be a Rudy Giuliani, and a president of the United States that would be listening to this, this ridiculous conspiracy idea, which has again been completely debunked by everyone.”