In a furious rant at US President Joe Biden’s multi-trillion dollar Infrastructure Bill, Fox news host Steve Hilton accused Biden for being a “hypocrite” for living in a “4 acre” home whilst pushing a “far-left agenda” with his housing policies. The bill will see billions of dollars invested into public housing which Hilton said was Biden waging “war” on suburban American families by “bulldozing” the American dream. The reforms would see the construction of 500,000 affordable houses for low and middle-income buyers.

“And launch an all out war on American family homes!”

He added: “This is yet another un American and un-consitutional power grab by the federal government.

“Have they even read the 10th Amendment?” 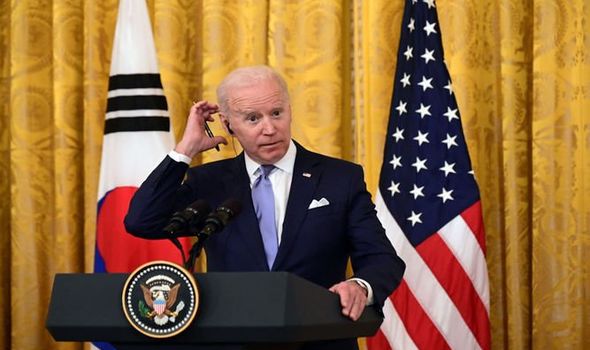 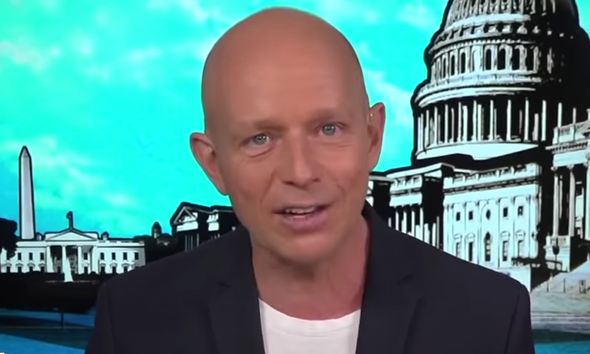 Hilton continued by saying: “Biden ran for office on what we can now see was a total lie – ‘I’m just middle class Joe, a moderate centrist’.

“But now he is the front man for a far-left agenda!”

The furious host added: “For over a century the left has pushed the idea of socialised, collective housing.

“Just like the vast, grey concrete boxes built by the Soviets to store the workers like cogs in a machine. Not human beings with their own lives and families!” 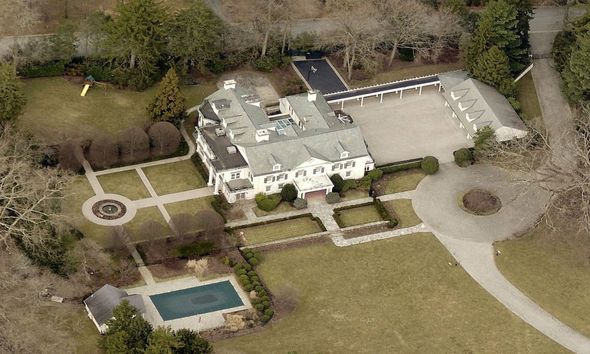 He added: “Just economic units to be managed on high by the central planners.”

“America was built on the opposite of that! Strong families, thriving communties – they sneeringly call it suburban sprawl.

“But what it really means is giving people what they want, their own home with their own space for their own family. Biden is trying to bulldoze the American family and the American dream.”

The Fox news host highlighted: “Oh and guess what kind of house he has? A four-acre home on a lake in the upscale neighbourhood of Greenville, Delaware.” 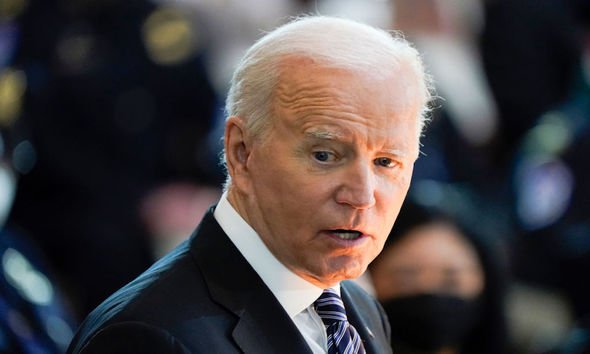 And in a stinging zinger, Hilton slammed: “Which surpirse, lacks any sort of affordable housing. So he is a hypocrite too, of course!”

Joe Biden’s infrastructure plan gives $213 billion for a wide variety of housing issues designed to help low-income households and home buyers on a tight budget in the USA. He plans to build 500,000 affordable houses for low and middle income buyers and give $40 billion to repair and update public housing.

Biden’s plan will target everything from the high cost of rent to exclusionary zoning laws, which make it hard to build affordable housing, this supposedly contributes to the severe housing shortage in the U.S.

The plan will rely on massive tax hikes for funding and will see the federal corporate tax rate rise from 21% to 28%. The plan would use tax incentives to encourage states to relax strict zoning laws.