Joe Biden’s US election humiliation cost him in presidential run: ‘I’m angry at myself’

The US election campaign is nearing its conclusion ahead of Tuesday’s vote count. Mr Biden currently leads in the national polls by 10 points as President Trump hopes he can mount another surprising comeback, as he did in 2016. The Democrats have been built up throughout the race, but votes for the Republicans were undercounted last time round as President Trump has received encouragement from polling coming out of Iowa. A Des Moines Register/Mediacom opinion poll showed Mr Trump to be seven points ahead of Mr Biden, up from 41 percent to 48 percent.

Iowa is one of eight key swing states, although the Guardian poll tracker still has the Democrats leading in six of them.

The signs so far suggest Mr Biden will enjoy more success than his disastrous 1988 campaign.

Mr Biden initially came under fire during the battle for Democtatic Party candidacy, when he was accused of plagiarising a speech made by former Labour leader Neil Kinnock.

The script in question was Mr Kinnock’s famous “thousand generations” speech which he made at his party’s Welsh conference in May 1987.

The former Labour leader spoke about his family origins as he looked to revive his party after Prime Minister Margaret Thatcher had won 397 seats in the 1983 vote, securing the most decisive win the UK had seen since 1945. 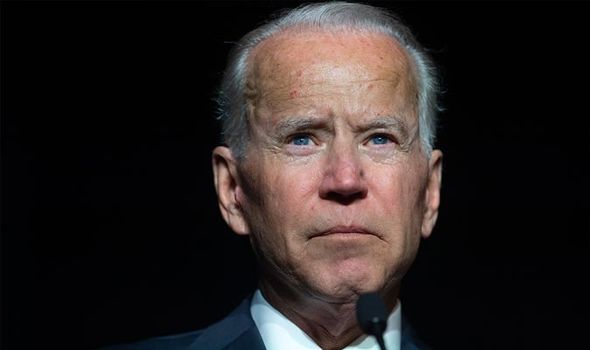 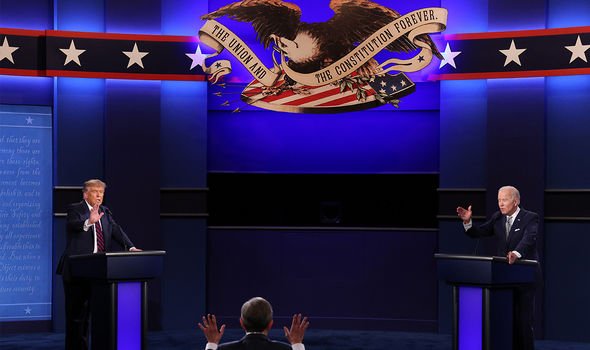 Mr Kinnock said in his speech in May 1987: “Why am I the first Kinnock in a thousand generations to be able to get to university? Was it because our predecessors were thick?

“Does anybody really think that they didn’t get what we had because they didn’t have the talent or the strength or the endurance or the commitment?

“Of course not. It was because there was no platform upon which they could stand.” 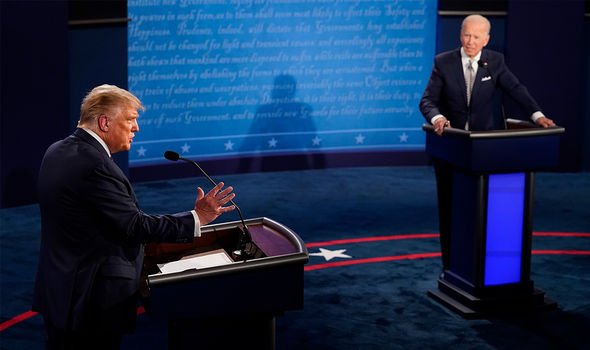 “My ancestors who worked in the coal mines of northeast Pennsylvania and would come after 12 hours and play football for four hours? It is because they did not have a platform on which to stand.”

It later emerged that Mr Biden had exaggerated his achievements in his early life, including claims that he had earned three degrees in college, that he had attended law school on a full scholarship, that he had graduated in the top half of his class, and that he had marched in the civil rights movement.

The humiliating revelations meant he had no choice but to withdraw from the race in September 1987.

Mr Biden admitted ”I made some mistakes”, but also questioned the selection processes for presidential candidacy. 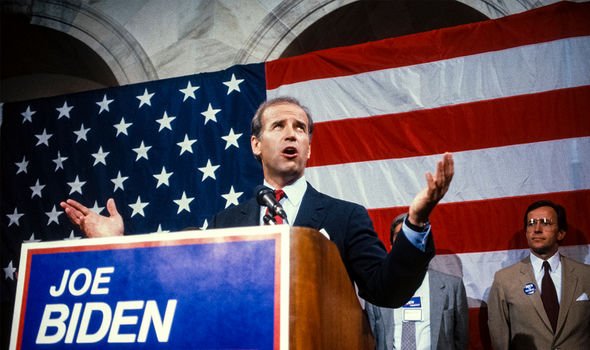 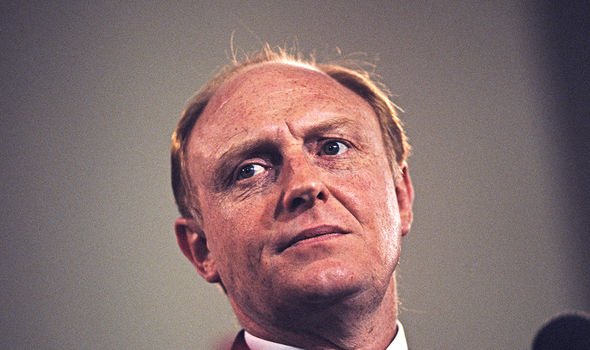 He added: ”Although it’s awfully clear to me what choice I have to make, I have to tell you honestly, I do it with incredible reluctance, and it makes me angry.

”And I am no less frustrated for the environment of presidential politics that makes it so difficult to let the American people measure the whole Joe Biden and not just misstatements I have made.”

END_OF_DOCUMENT_TOKEN_TO_BE_REPLACED

END_OF_DOCUMENT_TOKEN_TO_BE_REPLACED
Recent Posts
We and our partners use cookies on this site to improve our service, perform analytics, personalize advertising, measure advertising performance, and remember website preferences.Ok