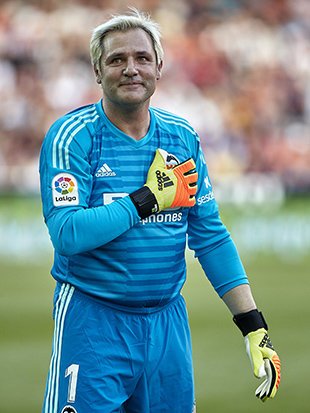 “In the accident there have been victims in addition to the driver.

“Reyes does not deserve a tribute like a hero.

“But that does not remove my regret at what happened and I pray for their souls.” 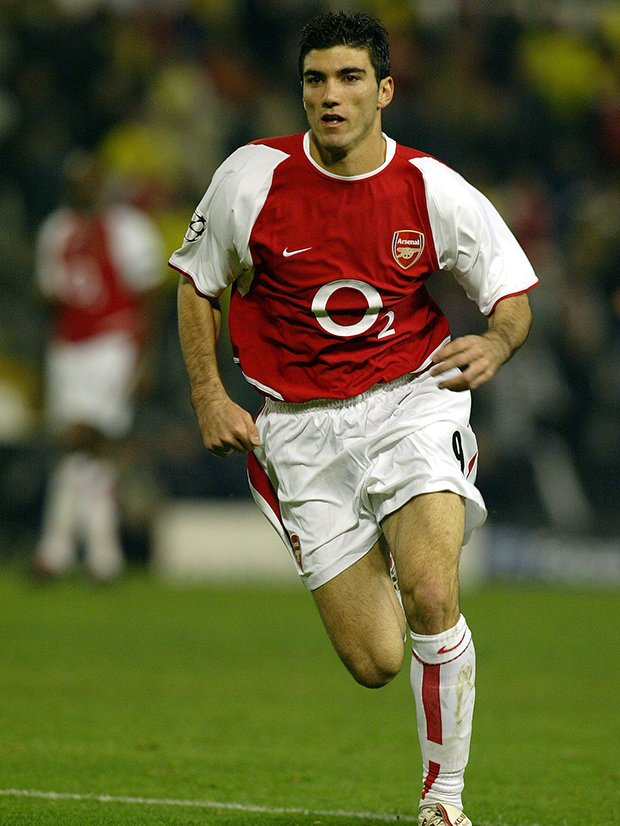 A second cousin, Juan Manuel Calderon, managed to get out of the burning Mercedes and is in hospital with horrific burns.

Canizares was a goalkeeper for Real Madrid and Valencia before becoming a Spanish television pundit.

He was a Spain international teammate of Reyes.

Canizares later backtracked on his initial tweet by saying Reyes should have a tribute. 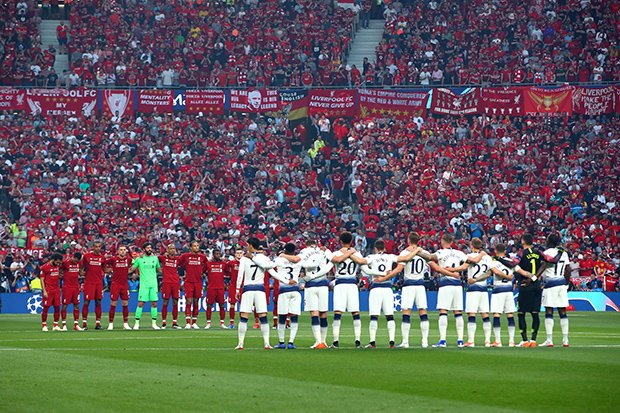 “Maybe I didn’t explain myself well.

“Of course he deserves a tribute and be remembered for his career and his contribution to football.

“I read a lot of opinions and I respect them all, especially the ones where I’m insulted and despised.

“I just try to condemn the insensibility and ask people to think about the mistakes we make, and I believe that’s perfectly compatible with the pain.”

Reyes leaves behind wife Noelia Lopez and two daughters, Noelia, five, and Triana, two, along with another son Jose Antonio Jr, 11 from a previous relationship.