Karen Matthews ‘adopts name Kate Winslet to get a job’

The ex-con – who staged the kidnapping of her then-nine-year-old daughter Shannon to pocket a £50,000 reward – swaps Karen for Kate in a bid to get an interview.

She knows if she uses her real first name she will not get past the first stage.

Eventually she has to reveal details of her jail sentence but hopes the name swap gives her a better chance.

She is being helped by staff at her local Jobcentre Plus to find work. 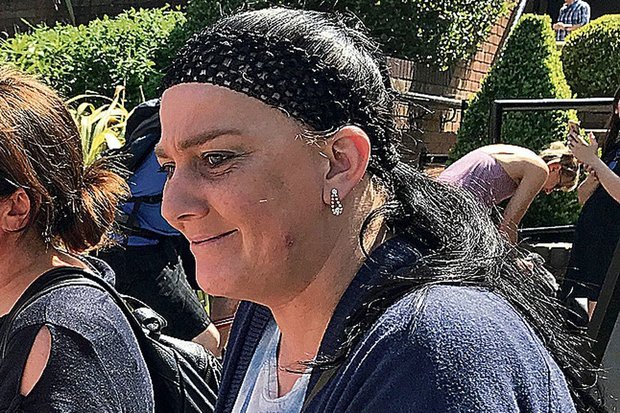 The 43-year-old was pictured outside the offices in the south of England last week after losing her position as a carer.

A source said: “Everyone knows who Karen Matthews is and any application bearing that name would just get binned.

“By calling herself Kate, she hopes to fly under the radar in the hope of an interview. Then she can let her personality take over.”

The mum was freed in 2012 after serving half of an eight-year jail sentence.