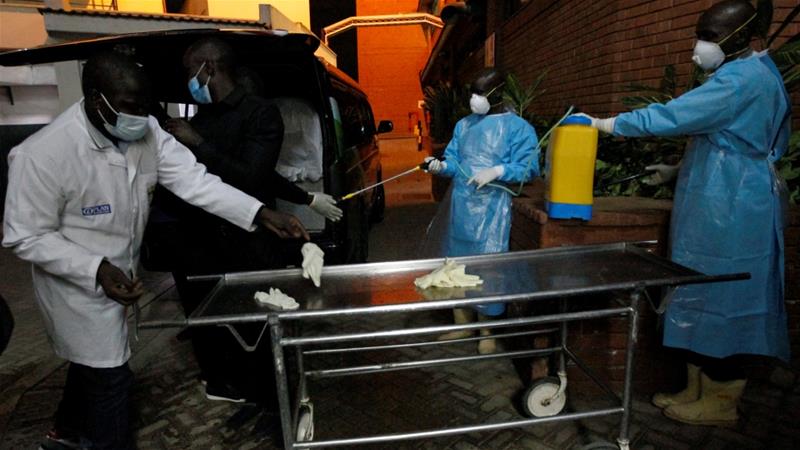 Doctors employed by Kenya’s Nairobi County government resumed work following a six-day strike over delayed salaries and a lack of personal protective equipment (PPE) when handling patients who may have COVID-19.

Thuranira Kaugiria, Nairobi County secretary-general of the Kenya Medical Practitioners, Pharmacists and Dentists Union, said in a WhatsApp message on Thursday the doctors had returned to work after signing an agreement with county officials on Wednesday.

In the agreement, the government promised to pay doctors on the fifth day of every month, failing which the doctors were free to stop work without notice.

The agreement also provides doctors with two isolation facilities in the event they contract COVID-19.

The county government also committed to providing the doctors with adequate supplies of high-quality PPE, the deal said.

The strike only affected hospitals run by the county government, and not those run by the national government or those that are privately run.

The majority of confirmed cases have been in the capital, although the government said the numbers have started rising faster in rural areas.

END_OF_DOCUMENT_TOKEN_TO_BE_REPLACED

END_OF_DOCUMENT_TOKEN_TO_BE_REPLACED
Recent Posts
We and our partners use cookies on this site to improve our service, perform analytics, personalize advertising, measure advertising performance, and remember website preferences.Ok