CHILDREN as young as 11 have been arrested by counter-terror police as they foiled three UK terror attacks during the Covid pandemic.

Figures released today show the number of arrests for terrorism-related activity fell by 34%, the lowest level in nine years. 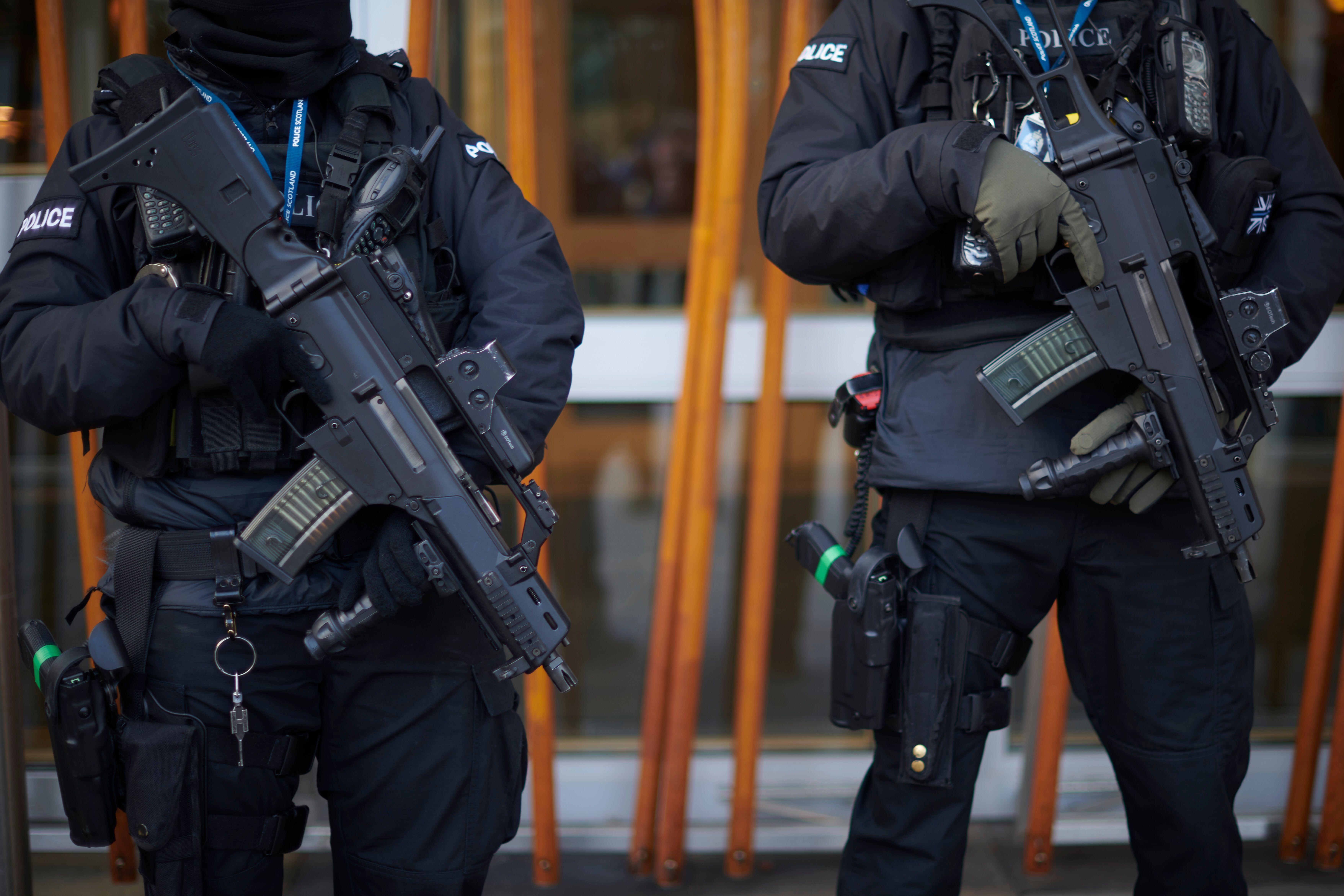 But the number of terror plots foiled has risen to 28 since March 2017, counter terror police said.

And the number of children under the age of 18 who were arrested last year rose from 11 to 17.

In total, 10% of all arrests were among the under-18s, up from just 4% in the previous 12 months, Home Office figures show.

He said: "These statistics tell me two things.

"Firstly, that despite facing unprecedented challenges brought about by the pandemic, Counter Terrorism Policing continued to keep the public safe by making 185 arrests across more than 800 live investigations – stopping three possible terror attacks in the process.

"And secondly, that while the rest of us have been focused on protecting ourselves and our families from this terrible disease, terrorists have not stopped planning attacks or radicalising vulnerable people online."

He added: "As we follow the Government’s roadmap out of the tightest restrictions there will be greater opportunity for terrorists to operate.

"We want the public to join the police, security staff and retail workers in a collective community effort to minimise the chance of attack."

In total, there were 185 arrests for terrorism-related activity in the year ending 31 December 2020.

But the percentage of youngsters under the age of 18 who were arrested more than doubled.

DAC Haydon urged families to be alert to "changes of behaviour" in relatives at risk of being radicalised.

“Our research tells us that parents, family members and friends are the first to see the changes in behaviour which might indicate that a loved one is being radicalised.

"But currently just 2% of people we help through Prevent come to the programme because of concerns raised by those same people who know them best."