A MAN in North Korea has been shot by the firing squad in front of 500 people for illegally selling music and films.

The engineer, whose surname was Lee, was executed as his family were forced to watch, standing in front of the 500 people, 40 days after he was arrested in Wonsan, Gangwon province. 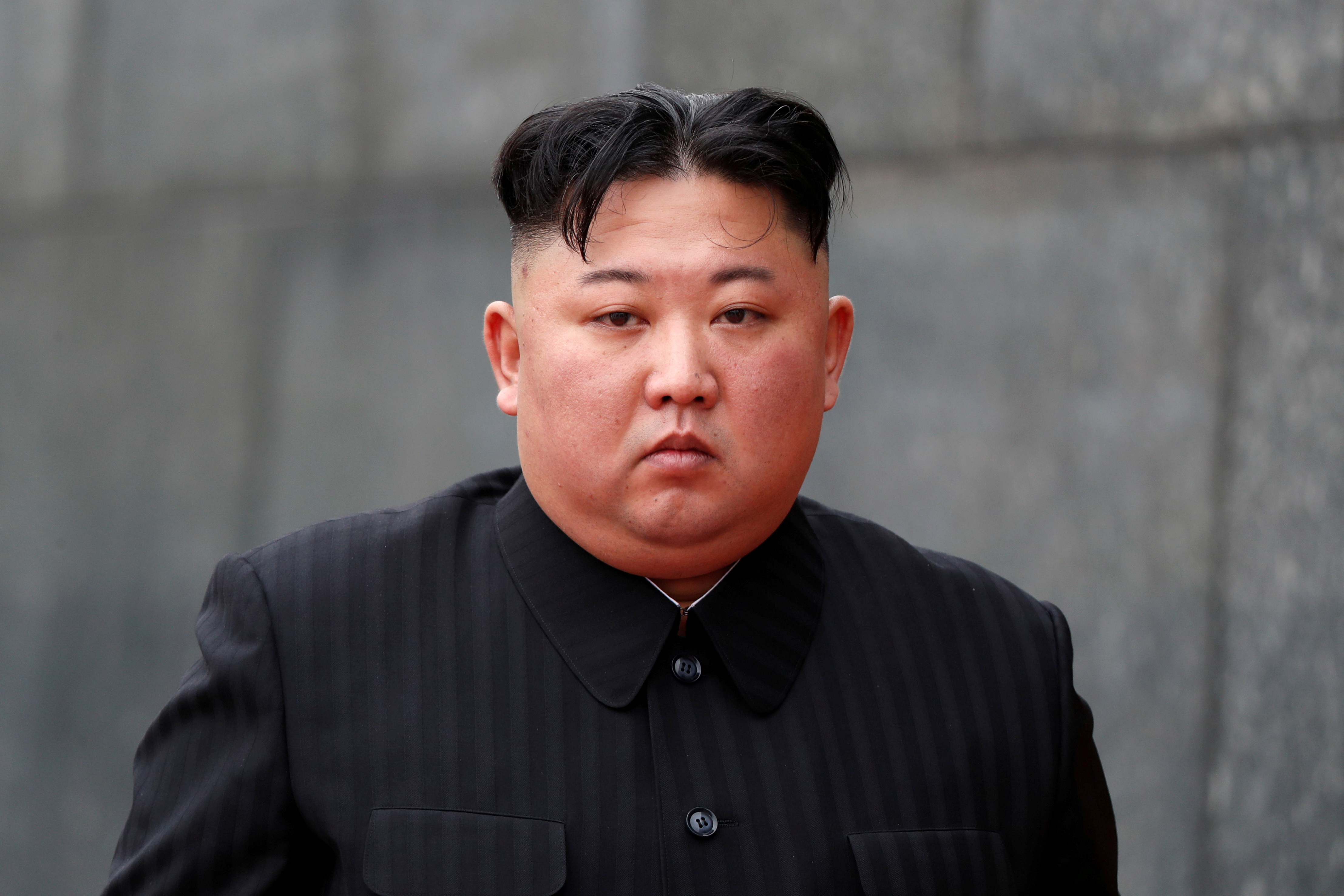 Lee was caught by the daughter of his “people’s unit” or neighbourhood watch group leader while secretly selling CDs and USBs with the South Korean content.

After the authorities recited the guilty verdict, the sound of twelve shots rang out before Lee's "lifeless body was rolled into a straw sack and loaded into a box, and then taken somewhere,” a Daily NK source said

“This was the first execution in Gangwon Province for anti-socialist acts under the anti-reactionary thought law,” the cruel North Korean authorities reportedly ruled on Lee.

The source explained: “In the past, [people like Lee] were sent to labour or re-education camps. It would be a grave error to believe that you will receive light punishment.

"Such reactionary behaviour helps people who are attempting to destroy our socialism.

"Reactionaries should not be allowed to live without fear in our society.”

They continued: “Lee’s wife, son, and daughter collapsed where they were standing in the front row of the execution area.

"While everyone watched, ministry of state security officials picked them up and loaded them into a cargo truck with barred windows for transport to a political prisoner camp.

“The family’s neighbours burst into tears when they saw the four security guards picking up Lee’s collapsed wife and throwing her [into the van] like a piece of luggage, but they had to clamp their mouths shut and weep in silence for fear of being caught in the criminal act of having compassion for a reactionary." 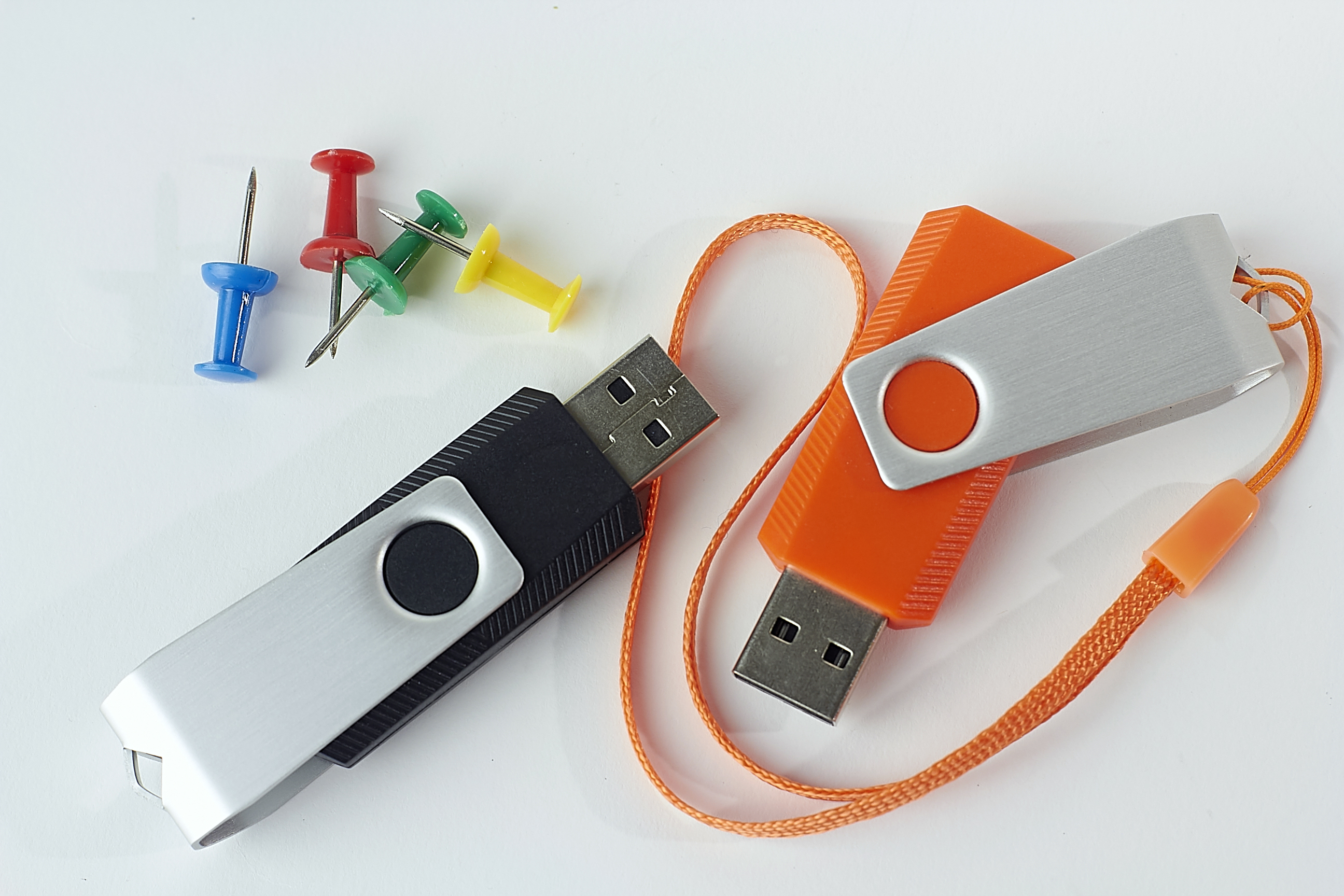 Lee reportedly confessed to selling the material and authorities are now hunting down who bought them from him with the CDs and USBs believed to have been sold for between five and 12 dollars.

According to Daily NK, there are now around a further 20 others accused of also selling South Korean music and films and they are in the process of being prosecuted.

Execution for anti-socialist behaviour was brought in by an “anti-reactionary thought law” last year.

The law is said to be supreme leader Kim Jong-un's call to consolidate state-controlled media and ban any outside influences.

The source added: “Nowadays, if you are caught watching a South Korean video, you receive a sentence of either life in prison or death, so nobody knows who will be executed next,” the source said.

“You can receive a seven-year sentence just for not reporting someone. The entire population is shaking with fear.”

Daily NK say it is unclear how the law is defined but states that those with "foreign published materials," recordings, video material or books will receive a public trial and all others involved will face “legal punishments.”

North Korea has come to be a highly secretive dictatorship that is isolated from most of the world. 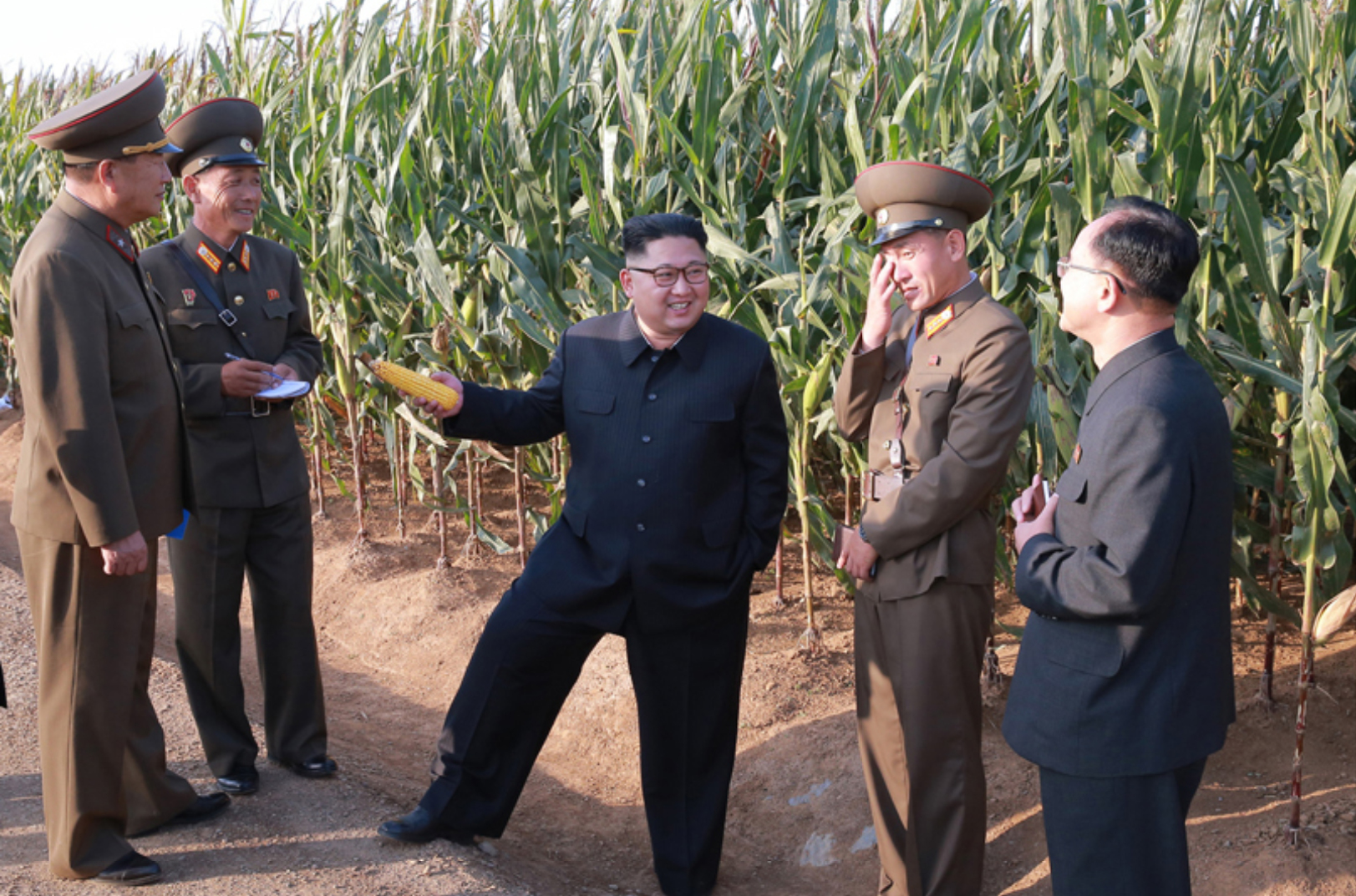 Its nuclear program continues to pose a threat to international peace – and now the country has reportedly fired short-range missiles in Kim Jong-un's first challenge to President Joe Biden.

North Korea was founded in 1948 when the United States and the Soviet Union divided control of the peninsula after World War II, according to History.com.

North Korea then invade South Korea in 1950 – with the support of the Soviet Union and China – setting the stage for the Korean War.

Since, the 25 million residents of North Korea have endured a series of brutal dictators after the country was founded by Kim Il-sung.

The shocking details emerged that the trigger-happy North Korean dictator sentenced the high ranking chairman to death following a failure to “implement the Distance Education Act.”

Ministers were also accused of being too slow to carry out “the distance learning policy” which the inspectors say was progressing poorly with things not being done in the right manner.

They conclude that, following the execution of the unnamed minister, the new commission has been “reorganised” under the leadership of Ri Guk Chol, the president of Kim Il Sung University.

In December, it was also revealed that Kim Jong Un executed at least two people and locked down the capital in a Covid-19 lockdown effort, a South Korean spy agency said today.

After a briefing in Seoul, one lawmaker said Kim was taking "irrational measures" over the pandemic.

Ha Tae-keung said the National Intelligence Service (NIS) told lawmakers that the dictator had executed a well-known money changer in Pyongyang last month after holding a person responsible for the falling exchange rate.