To encourage the move, the dictator’s ruling party is also claiming the bird’s meat fights cancer. 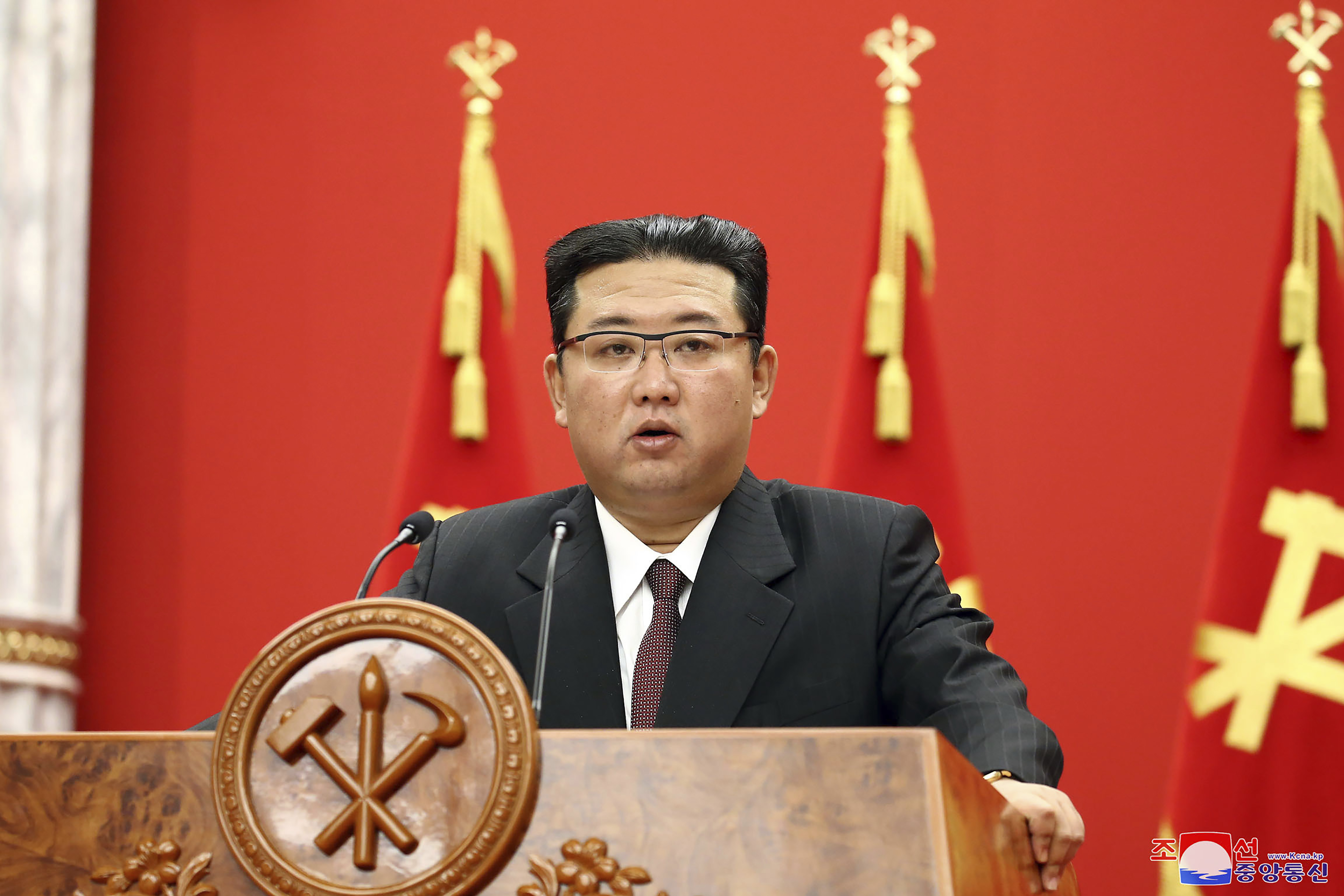 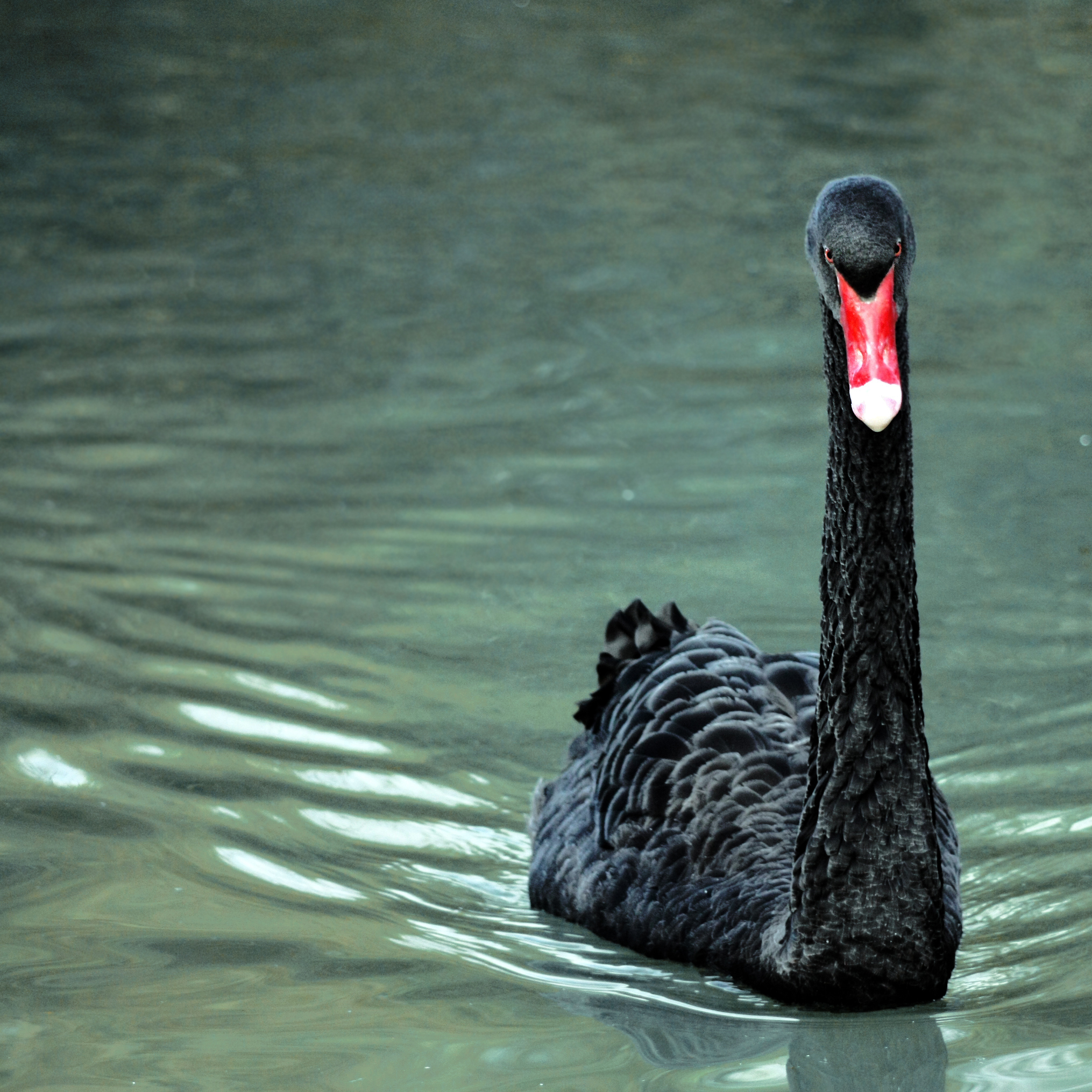 A party-run news outlet said this week: “Black swan meat is delicious and has medicinal value.”

It added their breeding on an industrial scale will actively contribute to improving people’s lives.

The propaganda says the meat has more protein and contains rare health substances such as immunoglobulin, linoleic acid and compounds with “anti-cancer” properties.

A new black swan centre was recently opened at a duck farm on the nation’s east coast.