KING Charles's first cousin Maximilian, Margrave of Baden has died at the age of 89.

The nephew of the late Prince Philip died in the early hours of Thursday morning, according to the House of Baden. 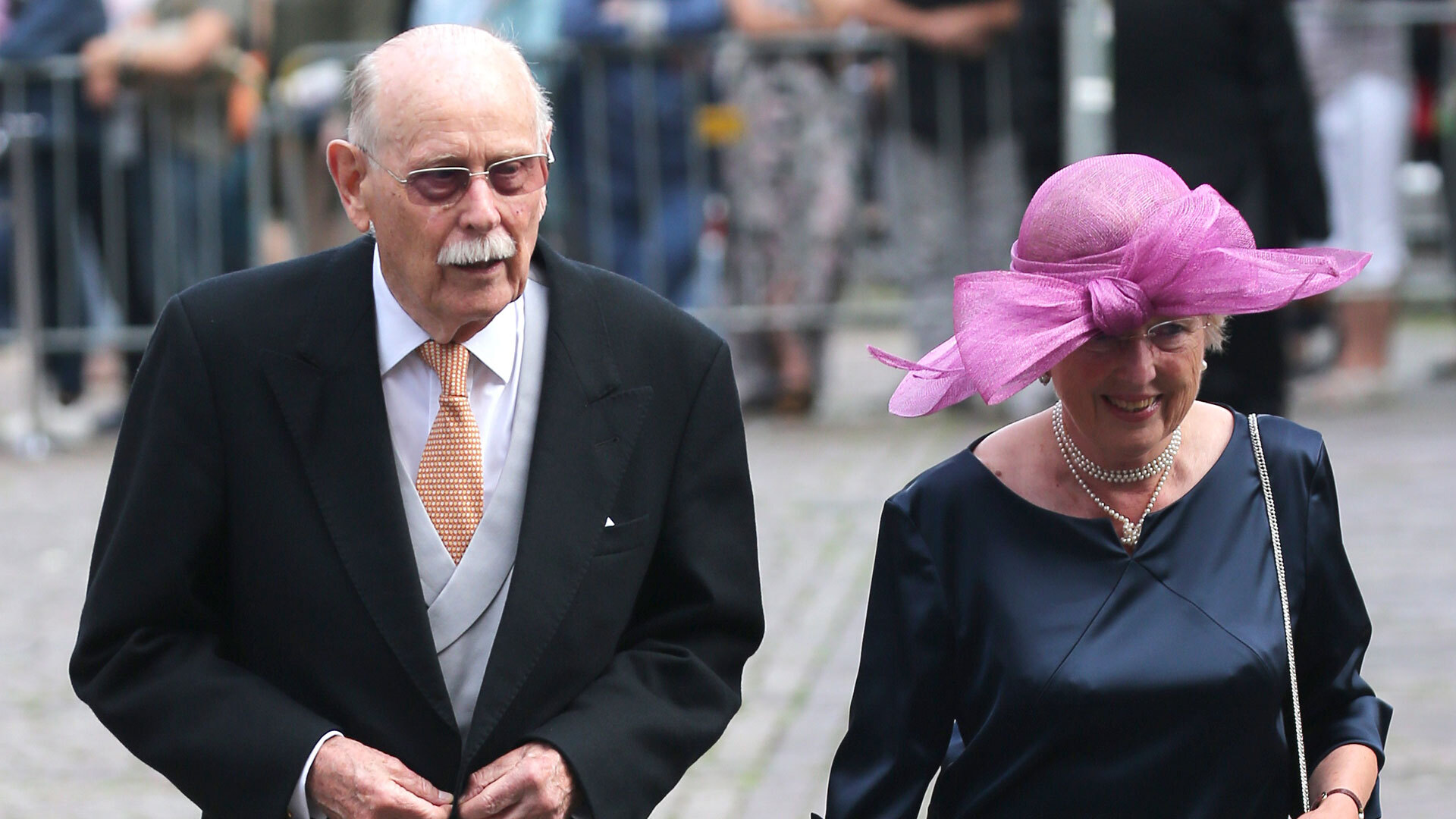 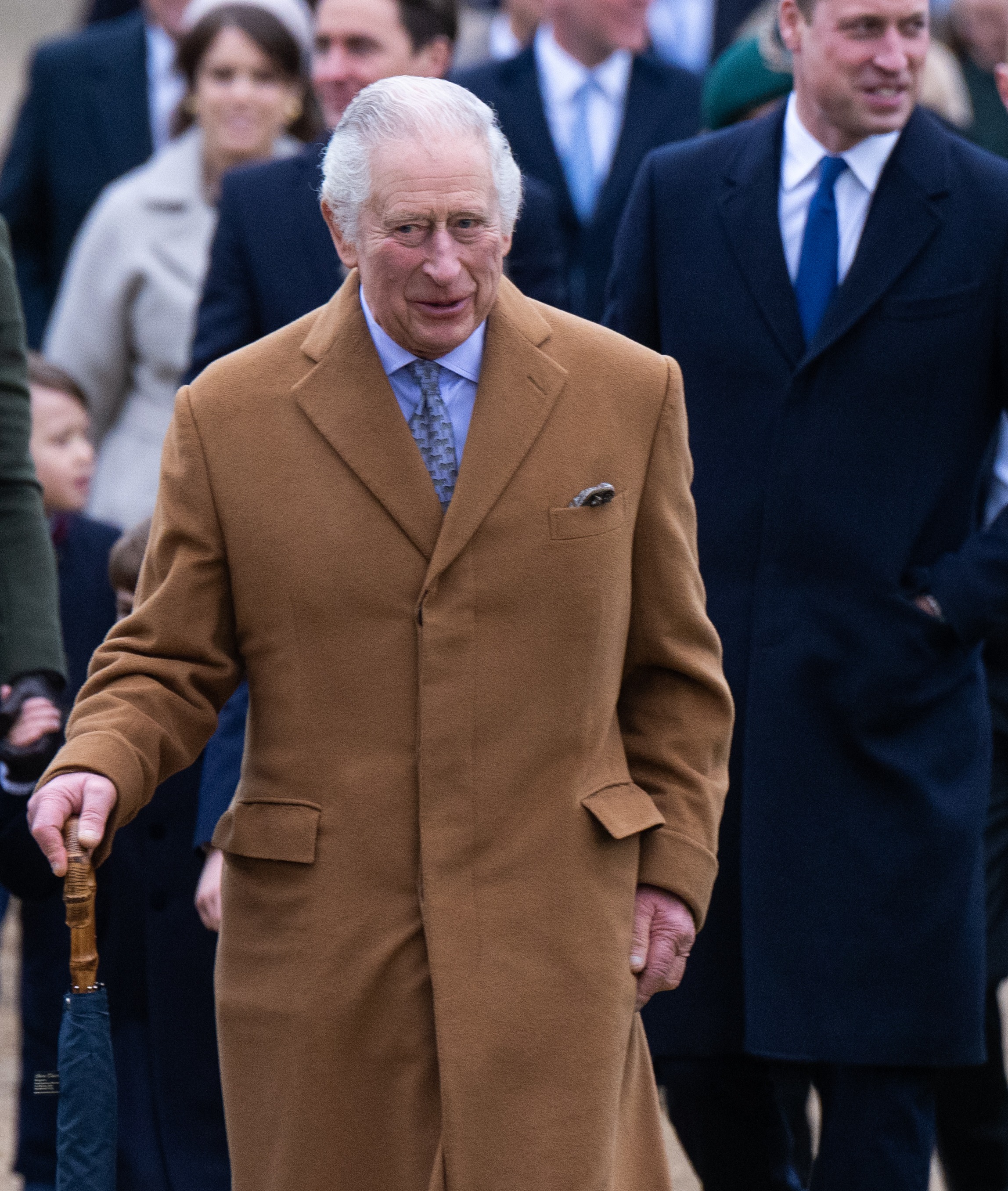 The House of Baden said it will hold two funeral services for the royal.

A statement said: "Max Margrave of Baden died in the early morning hours of December 29, 2022 in Salem Castle.

"Since 1963, Max Margrave of Baden was head of the house at the head of the formerly ruling Grand Ducal Baden Princely House, which from 1112 to 1918 provided the sovereigns in the Baden part of today's federal state of Baden-Württemberg.

"His successor as head of the House of Baden is Bernhard Margrave of Baden, the previous hereditary prince."

Born on July 3, 1933 in Salem, Maximilian – also known as Max von Baden – was the son of Berthold, Margrave of Baden and Theodora of Greece, the sister of Prince Philip.

Maximilian was briefly engaged to his first cousin, Princess Beatrix of Hohenlohe-Langenburg, in the early 1960s before it was broken off.

His wife represented the family at the Queen's state funeral in September at Westminster Abbey with Prince Bernhard and his wife, Stephanie.

THIS IS A DEVELOPING STORY…