FIVE Brits being probed over the death of Benidorm balcony fall holidaymaker Kirsty Maxwell have been told they are in the clear.

A Spanish judge looking into the plunge ruled there is “no evidence” pointing to their involvement in the 27-year-old death revealing she is provisionally shelving her homicide investigation. 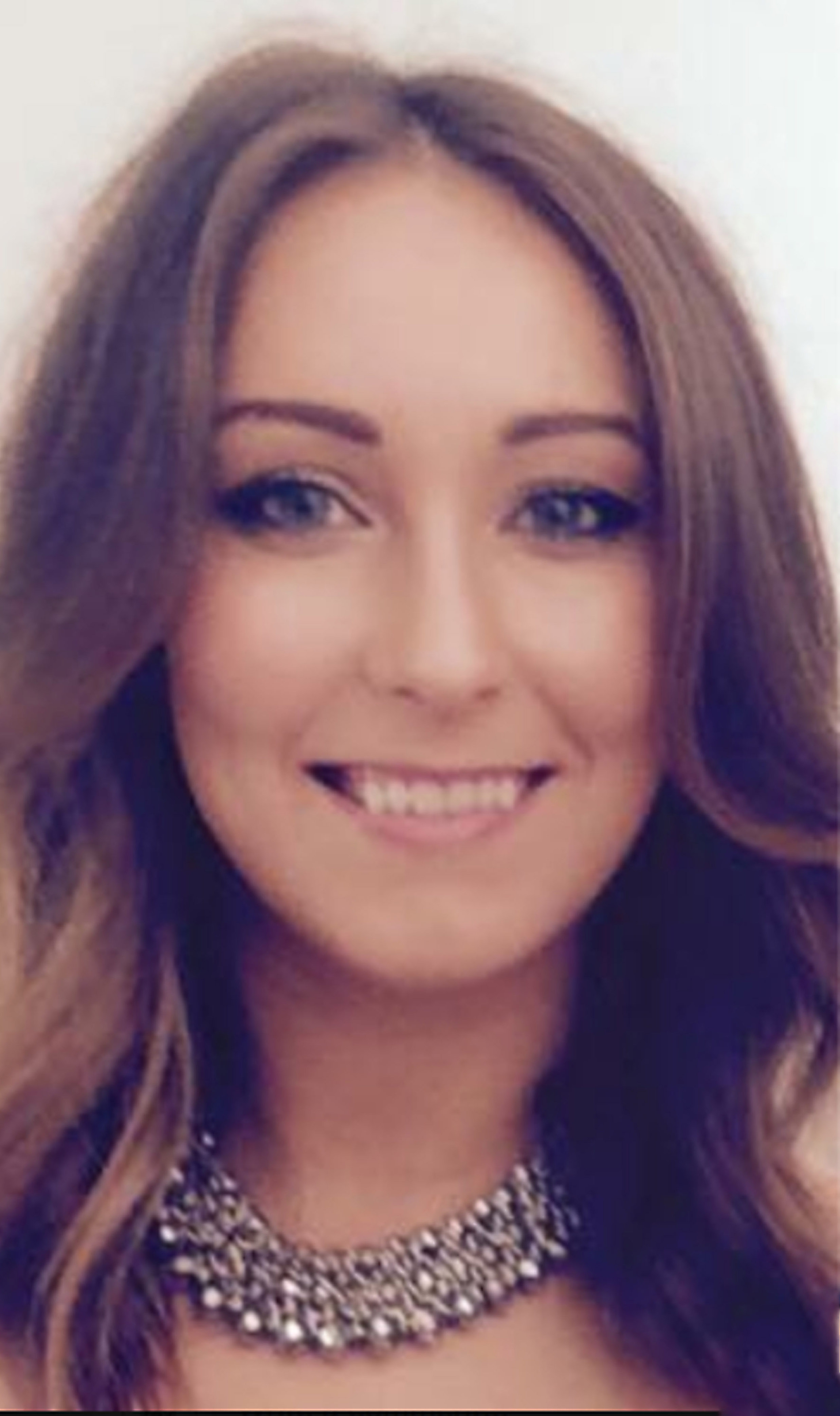 The five – Joseph Graham; Ricky Gammon; Anthony Holehouse; Callum Northridge; and Daniel Bailey – were given the news yesterday by their lawyer.

Their lawyer Roberto Sanchez said: “They all know about the judge’s decision and are very happy with it. It confirms what they have said from the start.”

The men were the last people to see Scot Kirsty alive after she walked into their tenth-floor room at Apartamentos Payma in Benidorm’s Little England area just before 8am on April 29 2017.

The bank worker plunged to her death moments later in circumstances her family described as “sinister and suspicious.”

The men, all from the Nottingham area, were placed under formal investigation on suspicion of homicide, although they were all allowed to return to the UK after being questioned. 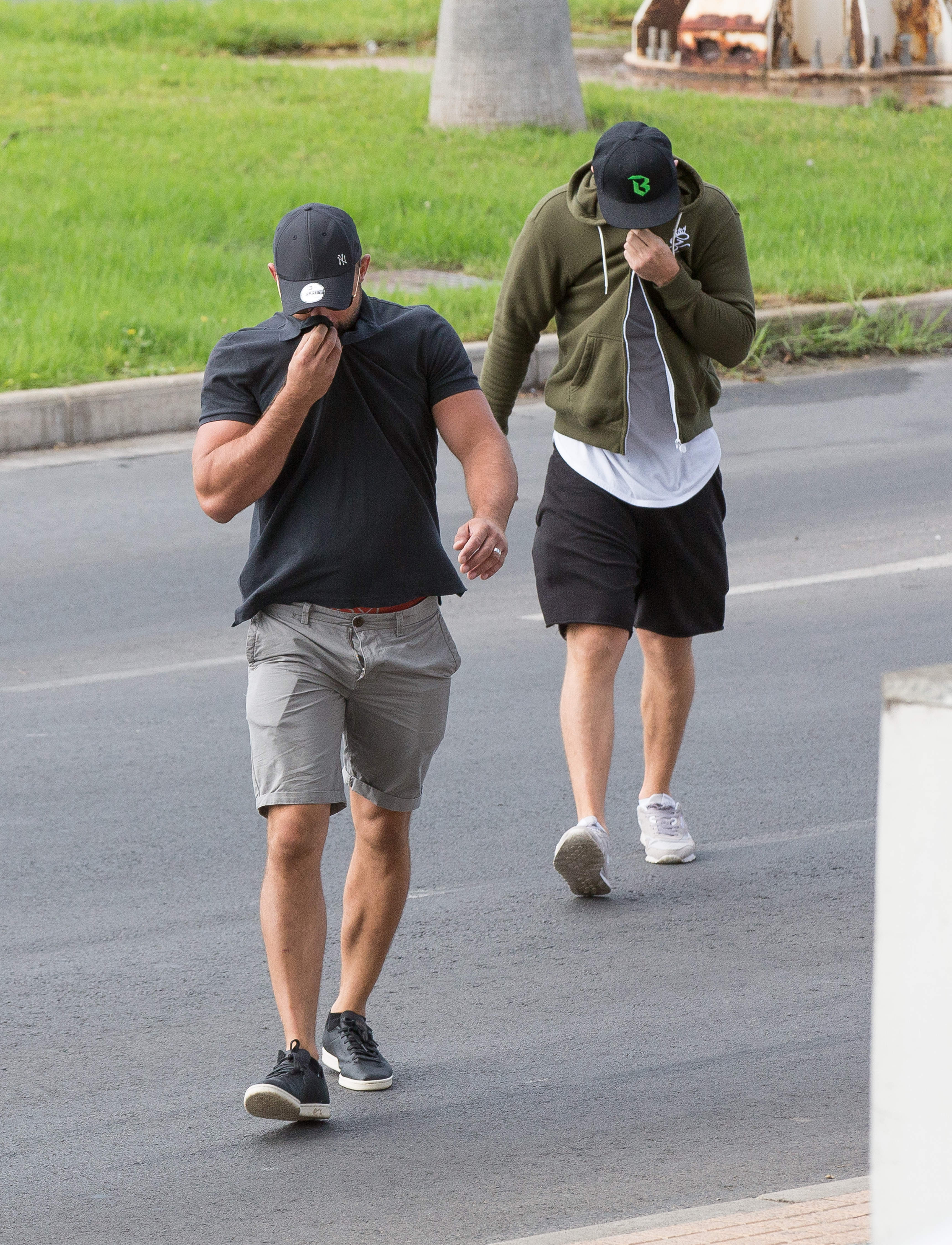 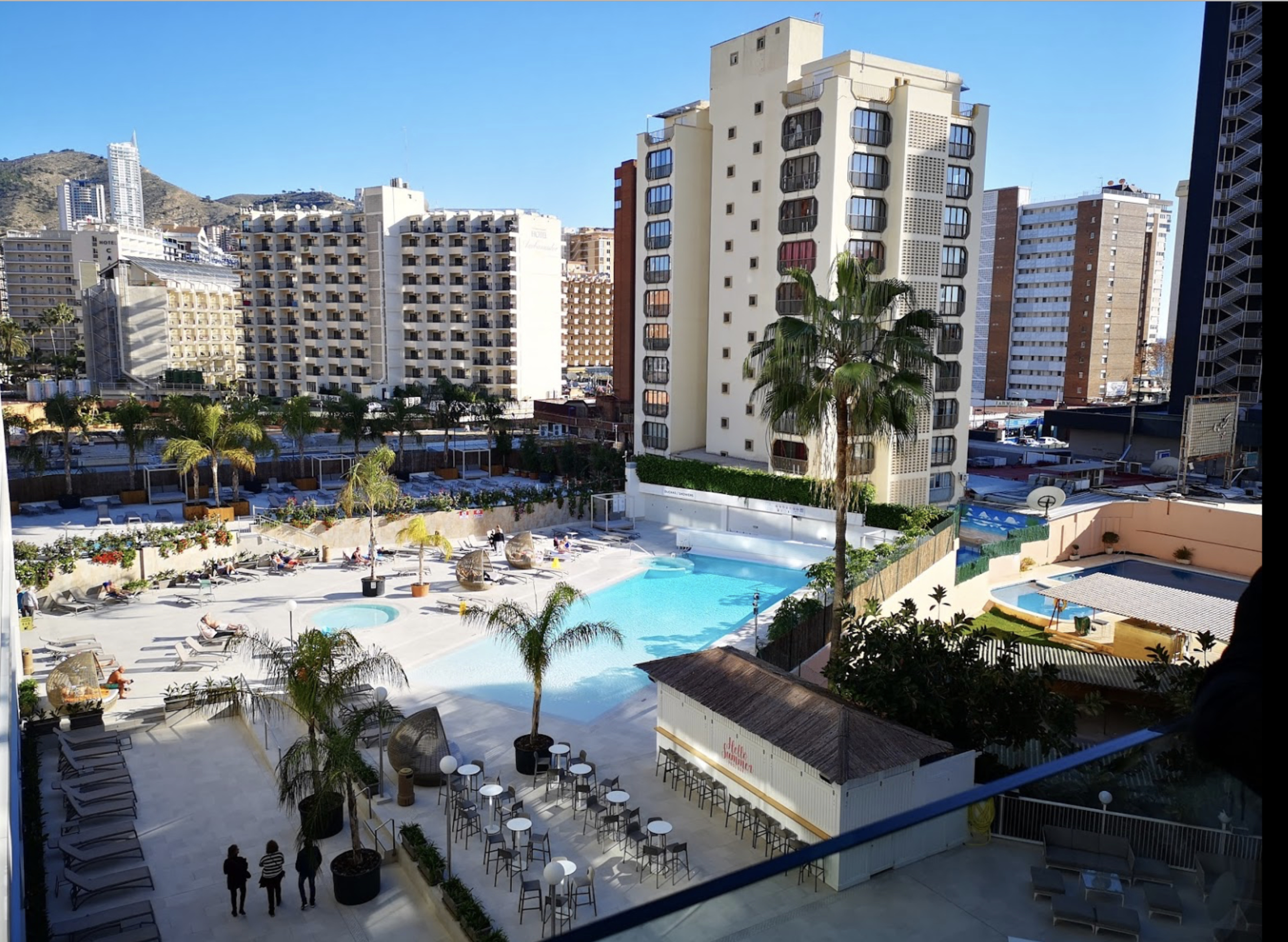 The dramatic decision was taken despite a long campaign by Kirsty’s family to “get justice” over her death after her grieving husband insisted early on “something dark” had happened in apartment 10E.

However, Judge Ana Isabel Garcia-Galbis insisted in her ruling: “There is no evidence of the participation of the men investigated in the death of the victim.”

Highlighting the fact tests had shown Kirsty was “seriously affected” by the alcohol she had drunk the night before her death during a hen night out with friends and could have caused her problems including “blurred vision, loss of balance and emotional instability”.

She added: “Conclusions different to those of the police at the time about the accidental dynamic of the death have not been able to be reached.”

Kirsty’s parents Brian and Denise Curry and her husband Adam Maxwell are expected to appeal the decision, confirmed in a short one-and-a-half page ruling which left questions unanswered. 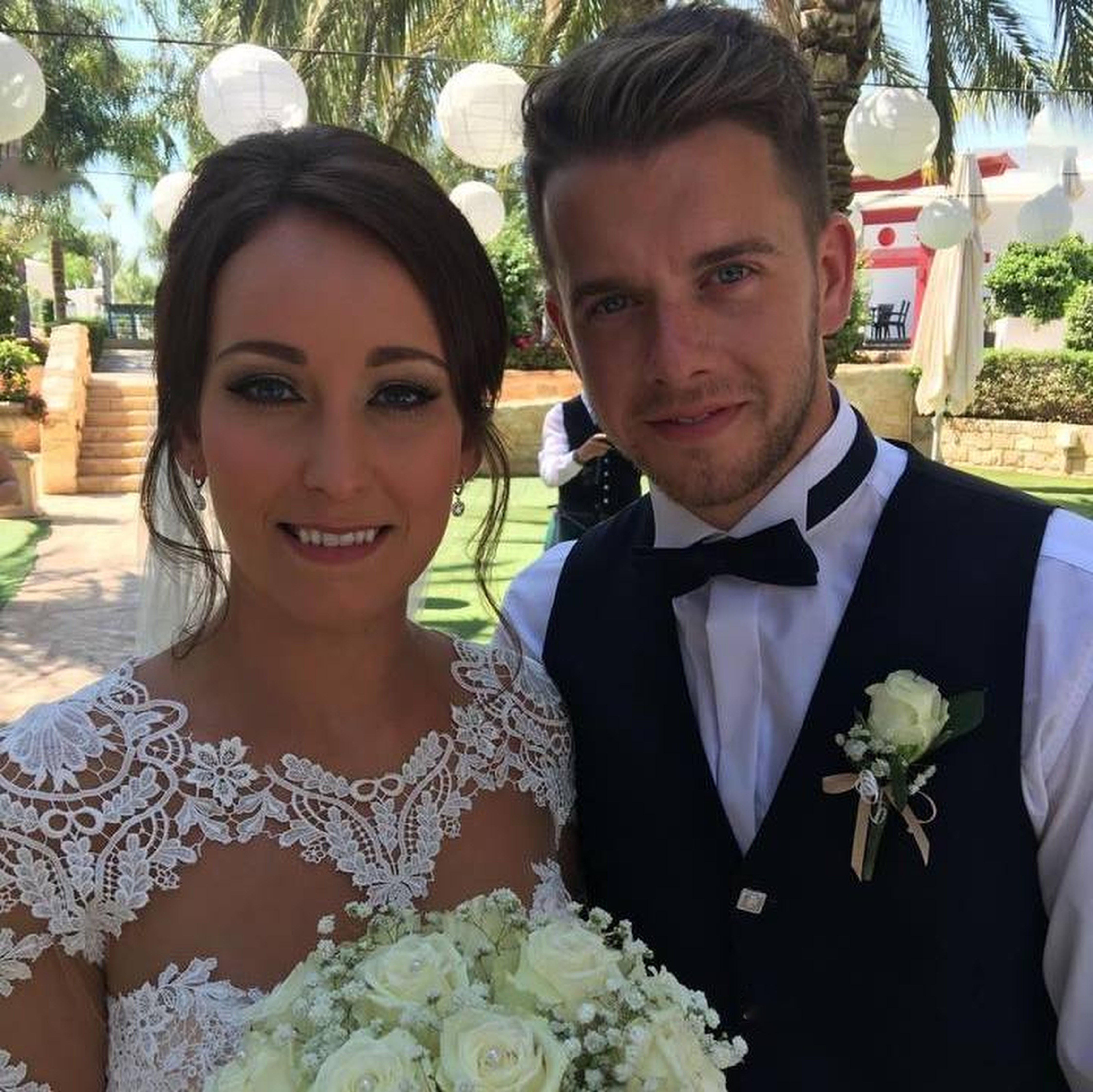 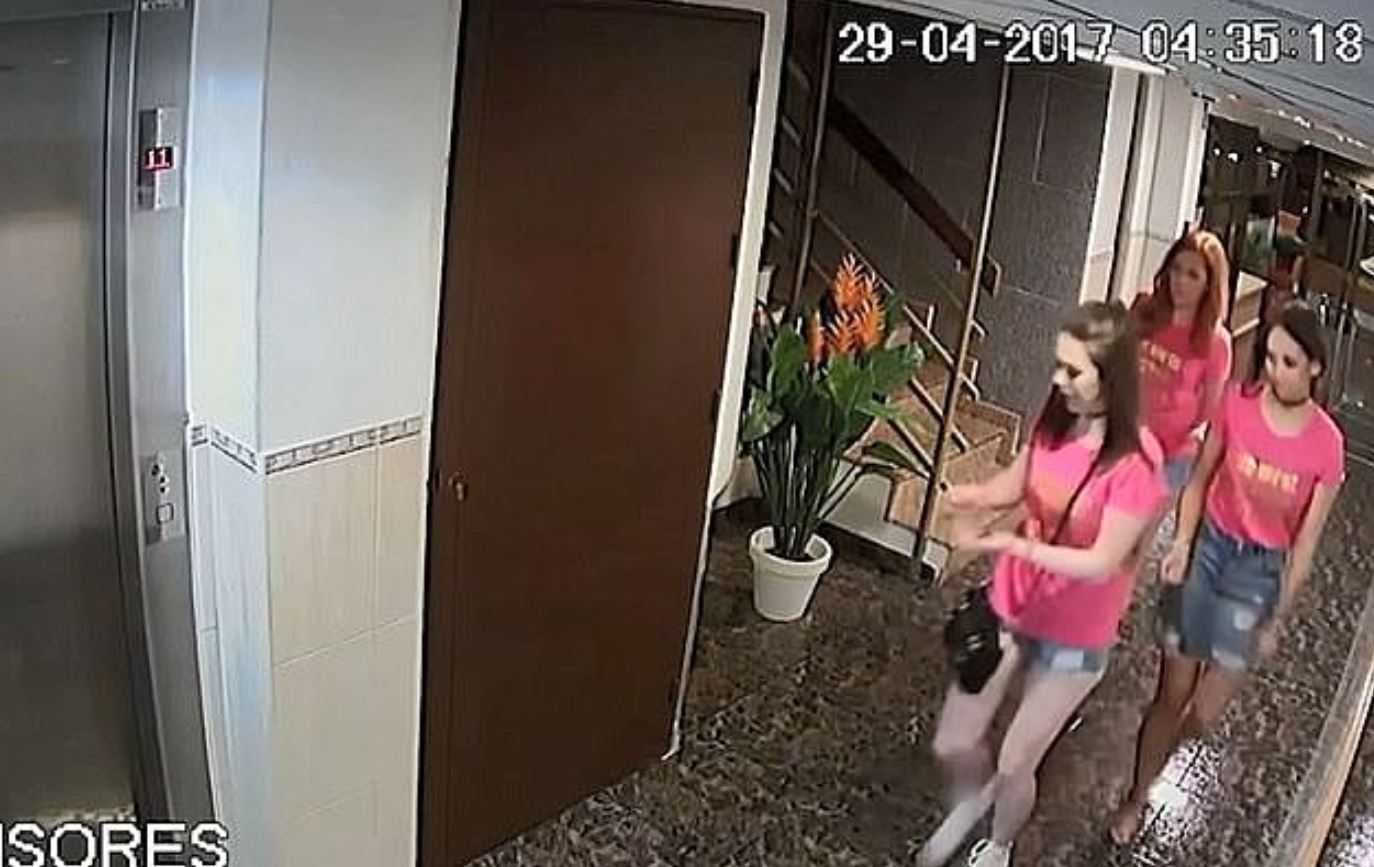 They have been given three days to lodge an appeal with the investigating judge although they are expected to waive that right and try to overturn the ruling at a higher regional court.

There has been no official comment yet from her loved ones or their legal team.

The writing was on the wall for Kirsty’s family after they were hit with a quadruple whammy in the run-up to the second anniversary of her death.

The judge leading the criminal probe rejected four separate new requests from their Spanish lawyer and hinted an at imminent ruling on the case.

They included attempts by the family to get the judge to help them track down potential witnesses staying on the top floors of the Hotel Presidente opposite the block Kirsty died at.

The family’s lawyer also made a failed bid to get the judge to allow an architect to analyse the inside of the apartment Kirsty plunged from to complement a study by biomechanics expert Mike Brown who appeared in a BBC documentary in August last year called ‘Killed Abroad.’

Blood and urine samples after her death showed Kirsty, from Livingston, West Lothian, had taken no drugs but stated her alcohol and blood level at 2.79 gram per litre.

Kirsty’s family have been supported by West Lothian MSP Angela Constance, who told PM Boris Johnson in a letter in July: “Much more needs to be done to support the families of loved ones killed abroad.”

END_OF_DOCUMENT_TOKEN_TO_BE_REPLACED

END_OF_DOCUMENT_TOKEN_TO_BE_REPLACED
Recent Posts
We and our partners use cookies on this site to improve our service, perform analytics, personalize advertising, measure advertising performance, and remember website preferences.Ok