Home » World News » Knighthood for Blair? He sent my son to war without vital armour

Knighthood for Blair? He sent my son to war without vital armour

Knighthood for Blair? He sent my son to war without vital armour, says the mother of one of the first British soldiers killed in the Iraq War

The mother of one of the first British soldiers killed in the Iraq War last night called for Tony Blair to be stripped of his knighthood.

Marion Chapman, 73, said it was ‘outrageous’ that the former Prime Minister had been knighted, having sent hundreds of troops to war in 2003 without vital equipment.

Her son, Sergeant Steve Roberts, was shot in a friendly-fire incident at a checkpoint on March 24, 2003 – four days after British troops invaded southern Iraq.

It later emerged the 33-year-old tank commander had been ordered to hand over his body armour to another unit just three days earlier due to shortages. He was one of 2,000 British soldiers who went into battle without the armoured vests, which cost £167 each.

‘Tony Blair should never have got a knighthood,’ Mrs Chapman said. ‘Why should he?

‘He sent all those lads to war without their equipment. I lost Steve through a lack of equipment.

‘He should be stripped of it. I just think he is arrogant.’ 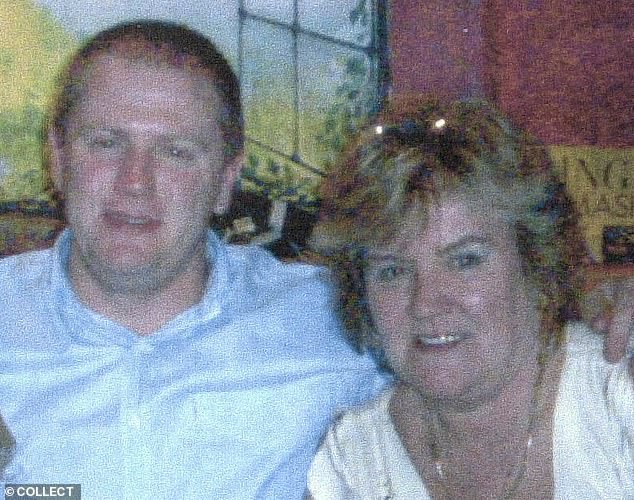 Her comments came as more than a million people have signed a petition to have the knighthood rescinded. An inquiry into the Iraq War by Sir John Chilcot was told by senior officers that the Government’s rush to war meant the military ‘didn’t have enough time’ to source all the necessary kit.

Sgt Roberts, who was born in Cornwall and lived in Shipley, West Yorkshire, was mistakenly shot by a comrade near the southern city of Zubayr. After his death, his widow Samantha, along with his brother, Tristan Tancock, and Mrs Chapman, campaigned for all service personnel to be given the crucial life-saving equipment.

In December 2004 they scored a victory when the then Defence Secretary Geoff Hoon pledged their target would be achieved within two years.

But despite their campaign saving the lives of countless British soldiers, they – unlike Sir Tony – have never been formally recognised. ‘Taking on the Government was quite a daunting task,’ Mrs Chapman said.

‘We fought for Steve. We went through hell and back but at least Steve’s legacy is that those boys all have body armour as standard equipment. I lost a very precious son but maybe we saved a lot of other people’s sons’ lives.’

Mrs Chapman moved to Spain after her son was killed but plans to visit the UK next year to mark the 20th anniversary of his death.

Furious relatives of fallen British troops last week vowed to hand back Elizabeth Crosses, which are given to the next of kin of those killed in action, in disgust at Sir Tony’s knighthood.

But Mrs Chapman said her family were not planning to hand back Steve’s medals.

Instead, they will be given to his brother’s teenage children.

‘They are like a gift from Steve – a legacy from Steve.’ 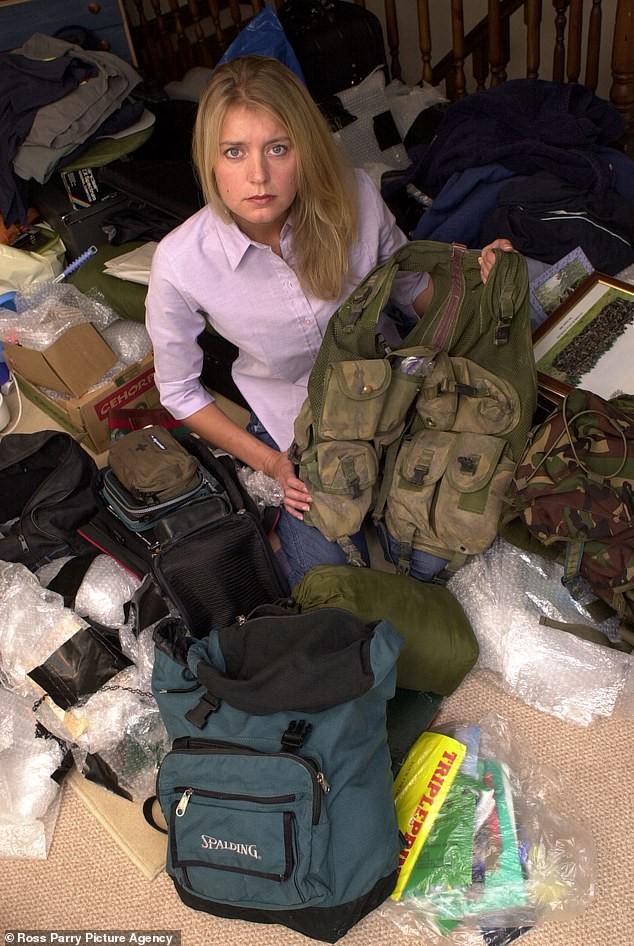