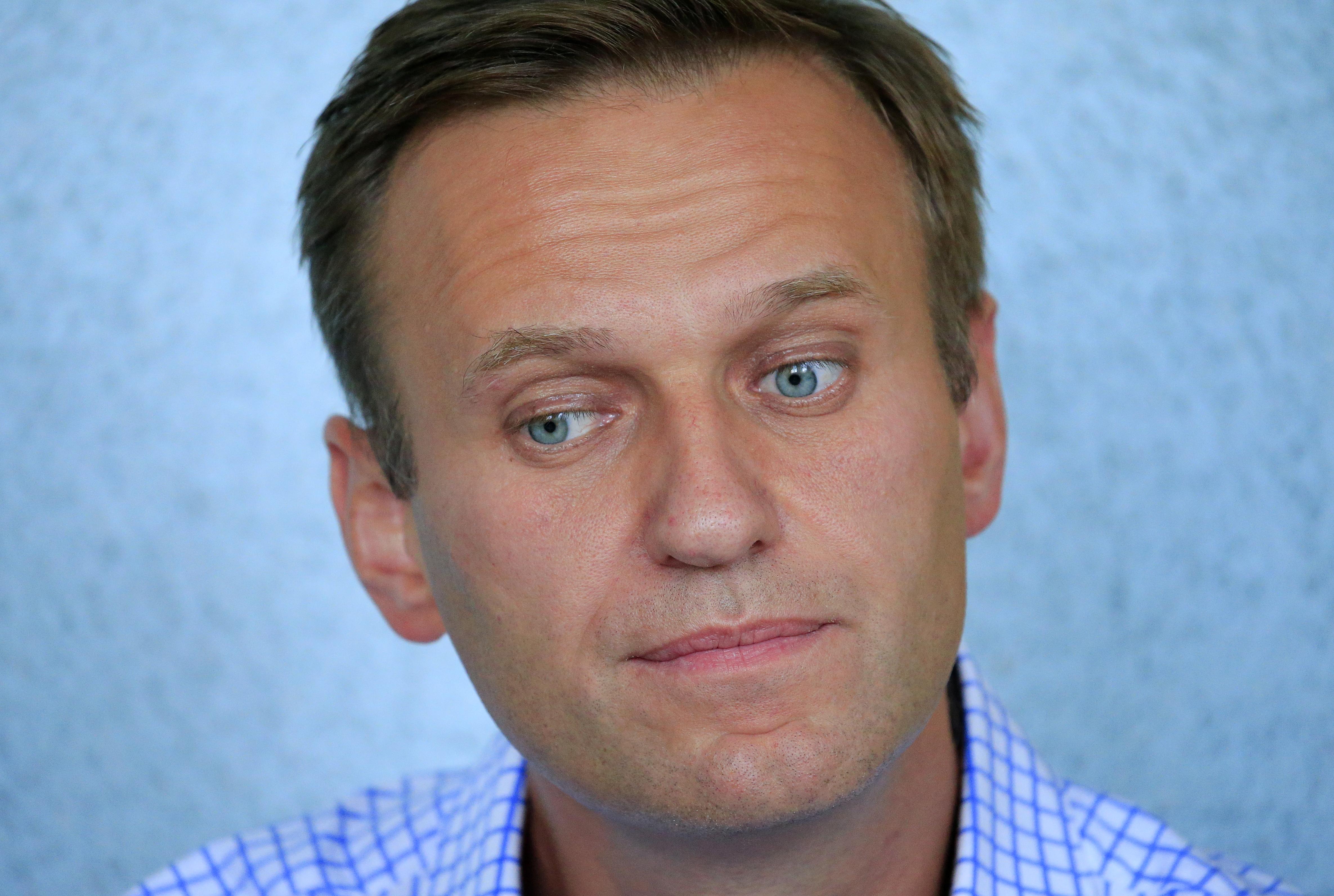 MOSCOW (Reuters) – A Russian state hospital said on Wednesday that opposition leader Alexei Navalny had tested negative for poison after falling ill in custody, but his personal doctor warned the findings were inconclusive and could be wrong.

Navalny, who was jailed for 30 days last week for urging people to take part in an unauthorized protest, was rushed to hospital on Sunday and treated for symptoms of an acute allergy.

He was discharged on Monday and taken back into custody. He has said he believes he may have been poisoned, a suspicion shared by his lawyer and personal doctor

Alexei Tokarev, head doctor at Moscow’s Sklifosovsky hospital, said on Wednesday that a toxicology test carried out on unspecified biomaterial taken from Navalny did not find any traces of poison in his system, Interfax news agency reported.

Navalny’s doctor, Anastasia Vasilyeva, however, told the Echo of Moscow radio station she believed the hospital did not have the equipment to test for all existing poisons.

She added it was unclear if various types of poison would even have shown up in a blood test conducted over a day later.

Navalny’s allies have taken the T-shirt Navalny was wearing when he was taken ill as well as hair samples in order to get an independent test carried out.

Navalny’s spokeswoman, Kira Yarmysh, said that Vasilyeva had twice tried to visit Navalny in custody on Tuesday and on Wednesday, but had been denied access both times.

END_OF_DOCUMENT_TOKEN_TO_BE_REPLACED

END_OF_DOCUMENT_TOKEN_TO_BE_REPLACED
Recent Posts
We and our partners use cookies on this site to improve our service, perform analytics, personalize advertising, measure advertising performance, and remember website preferences.Ok