Florida lawmakers are looking to designate the site of the Pulse nightclub shooting in Orlando, where more than four dozen people were killed in 2016, a national memorial.

Congressional Reps. Stephanie Murphy and Darren Soto, both of Central Florida, announced H.R. 3094 on Monday, a bill requesting federal funds to use for any purpose relating to the memorial. Soto introduced the bill to the House of Representatives last week.

Wednesday is the three-year anniversary of the massacre. 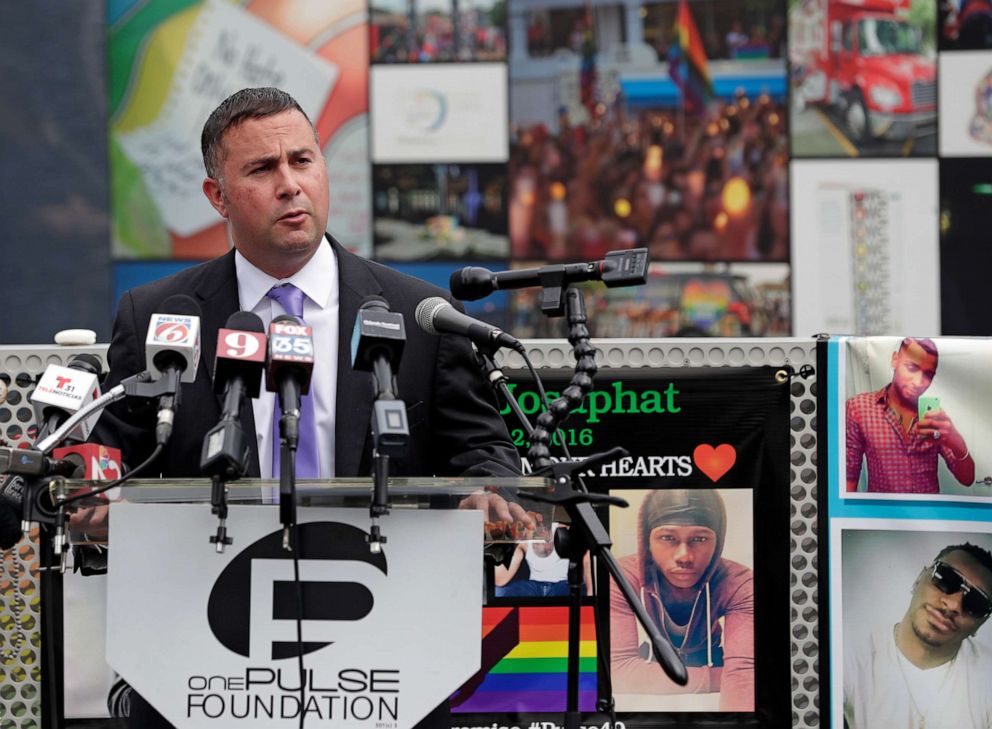 The Pulse tragedy shook the Orlando community “to its core,” Murphy said in a statement.

“It’s important we remember the love that the 49 victims and their loved ones brought into this world, which will always be stronger than the hate that stole their lives on that day,” she said. “By designating the site as a National Memorial, we will honor their memories, be inspired by their legacies, and recognize the positive contributions the LGBTQ community offers to the world.”

The memorial would ensure that “no one ever forgets this tragedy,” Soto said in a statement. 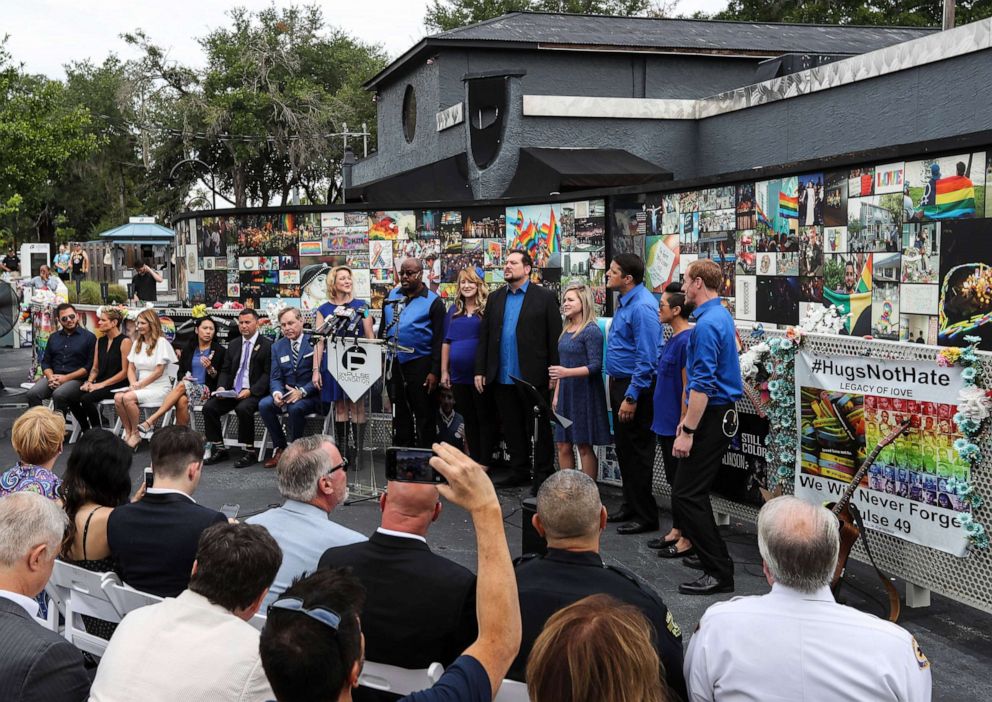 “The Memorial will serve as a reminder of the remarkable way our community came together to heal and overcome hate,” Soto said. “We recognize the need to preserve LGBTQ historic sites, because of cases like the Matthew Shepard Memorial which have been deliberately destroyed over time without these protections. Let the Pulse Memorial become a symbol of hope, love, and light.”

Florida Gov. Ron DeSantis ordered all flags to be lowered to half-staff on Wednesday.

DeSantis also issued a proclamation Wednesday for “Pulse Remembrance Day in Florida,” directly referring to the LGBTQ and Hispanic communities, in which he listed the names of the victims.

“The State of Florida will not tolerate hatred towards the LGBTQ and Hispanic communities and we will boldly stand with Orlando and the Central Florida community against terrorism and hate,” the proclamation stated.