Dallas police are reaching out to leaders within the local LGBTQ community in an effort to solve a rash of recent murders involving young transgender women.

The most recent recent victim, 26-year-old Chynal Lindsay, was found dead in a lake over the weekend, just week’s after another black transgender woman, 22-year-old Muhlaysia Booker, was found shot to death in the city.

Police did not reveal a suspected cause of death for Lindsay, but Dallas Police Chief Reneé Hall said her body had “obvious signs of homicidal violence.” The murders are being investigated as possible hate crimes.

Hall said the department has asked the FBI to assist in the investigation, but it’s also leaning on local LGBTQ leaders for help. 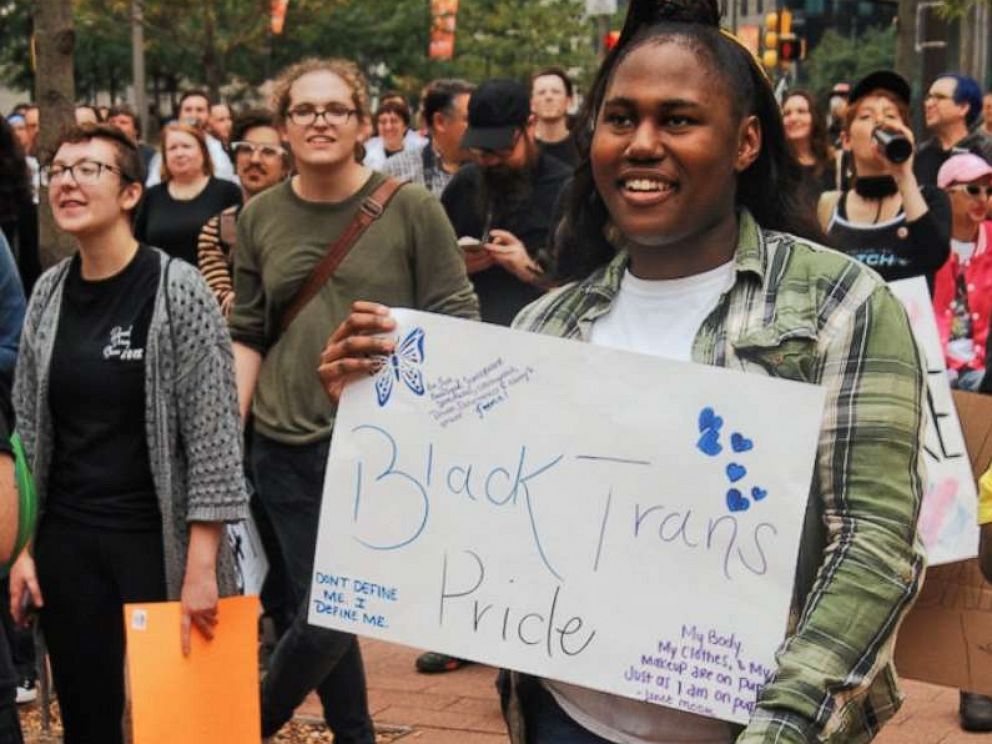 “We’re committed and we are actively engaging each and every member of our community,” Hall said during a press conference earlier this week. “We have done a call to action with our community leaders. We had a conference call with our pastors, community organizers and other leaders within the city because we need their help in assisting with this process.”

She said detectives have been working more closely with the department’s LGBTQ liaison to help bridge the gap between officers and the city’s transgender community.

LGBTQ advocates and activists around the state welcomed the move, saying it could help people feel more comfortable when it comes to offering tips or reporting suspicious behavior.

“This is a problem that exists all across the country,” Lou Weaver, the transgender programs coordinator for Equality Texas, told ABC News in an interview on Wednesday. “There is a disconnect between cops and community and we need to figure out ways to bridge that gap. I believe that’s what the Dallas Police Department is doing.”

He said the Dallas program is far from perfect, but it’s a good start.

“We still have a ways to go, but there’s hope. Maybe that’ll be the one good thing that comes out of a horrible situation. Hopefully we can learn to work closer with the police departments to get things like this solved so that it stops happening in our neighborhoods.”

LGBTQ researchers believe police bias, transphobia and misgendering have historically pushed transgender people away from reaching out to law enforcement when there’s an issue, potentially leaving critical information on the table when it comes to solving crimes. Hall said those are issues her team hopes to eradicate through frequent community outreach.

“We have a great working relationship with our transgender — our LGBTQ+ community — and we are working together to ensure that individuals feel safe and that they have someone that they can reach out to if they have some concerns,” Hall said. “That’s our goal, to provide for each and every member of the the community and [we understand] that there is recent violence in the transgender community.” 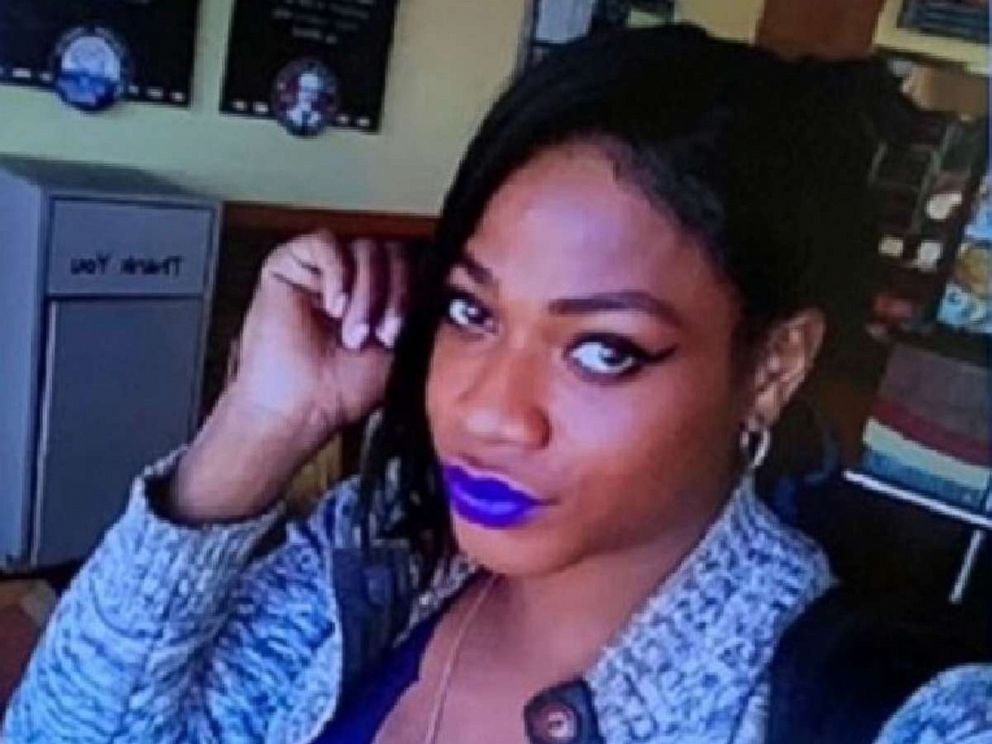 Dallas police created a LGBTQ+ liaison position in the early 1990s to foster positive relationships and address safety concerns within the community, but local transgender activists said the department ramped up its outreach in the wake of the increasing number if unsolved murders.

“Dallas has become the gold-standard when it comes to interacting with the trans community and also communicating and keeping us apprised on what’s going on,” said Monica Roberts, a Houston-based transgender rights advocate who transitioned nearly 30 years ago.

Roberts, 57, said she’s been a part of the national LGBTQ activism scene for decades. When it comes to policing, she said the biggest problem stems from officers identifying transgender victims by their birth names, or “dead names.”

“In some cities, police have shown straight-up disdain or disrespect for transgender victims. Some police departments will keep ignoring us until they finally realize that they need help from the trans community in solving these cases,” Roberts told ABC News on Wednesday. “I’ve seen instances where police were dead-naming the victims or being silent about transgender deaths, until the body counts started climbing.”

Programs like Dallas’ could hold the key to solving the country’s dangerous and often deadly transphobia problem if it ends us inspiring other cities, according to Roberts. She said politicians, clergy members and minority-based activism organizations like the NAACP could stop the growing number of transphobic homicides if they took a cue from cities like Dallas and actively engaged the U.S. transgender population as opposed to ignoring them. 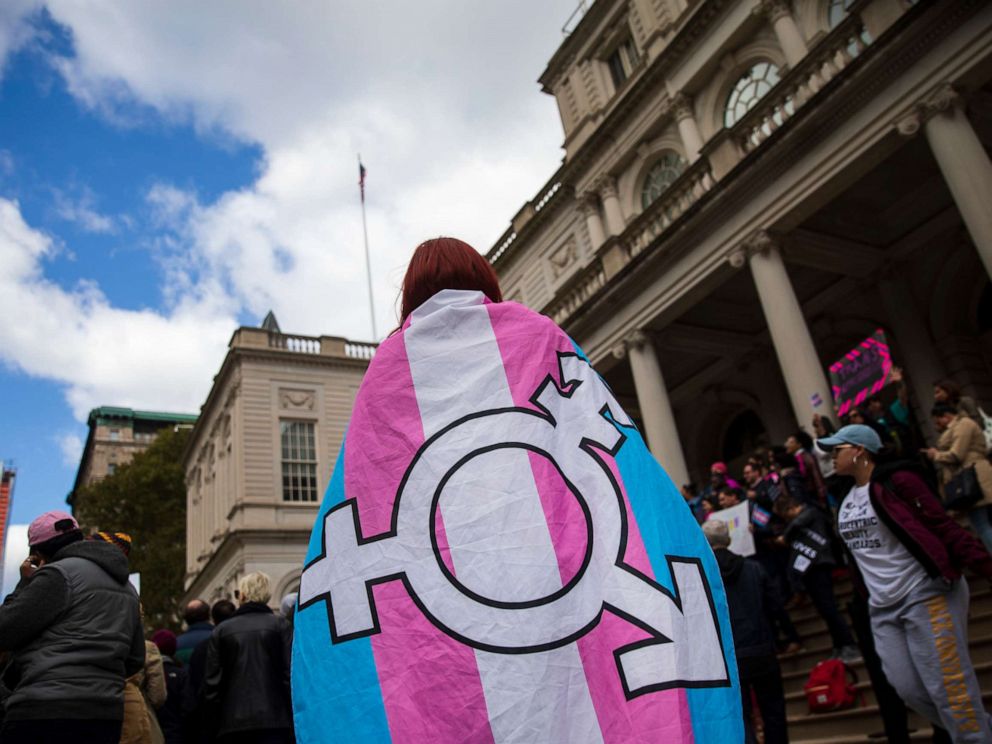 “We’ve got some internal issues, particularly within the black community, which has been far too silent about these deaths,” Roberts said. “Black pastors need to speak up, too. Some of them have been sucking up to these powerful evangelicals, who are pushing some anti-trans animus at the state and federal level.”

“The problem that we have now stems from rampant transphobia that has been stirred up by the Republican Party in the wake of their failed attempt to pass SB6,” she added, referring to Senate Bill 6 — a 2017 GOP-backed proposal that aimed to keep transgender Texans from using bathrooms that align with their gender identities.

Weaver, of Equality Texas, also expressed concerns about the state’s general attitude toward transgender rights. However, he said Dallas’ efforts to cultivate stronger relationships with the transgender community shows that it “wants to solve these crimes as quickly as possible.”