Bala Evans O’Rourke, 33, was attacked at 3am before police arrived outside the Wild Cat and Ink Bars.

He was later pronounced dead in hospital just hours after he witnessed his beloved club beat Tottenham Hotspur 2-0.

Since news of the tragedy, tributes have flooded in for the dad-of-two, whose killing has led to the arrest of two men on suspicion of murder.

After mum Pauline shared the news on Facebook, friends have rallied around her.

Mark Lefebure wrote on Facebook: “Devastating news to hear that an old school friend has had his life taken far too soon. 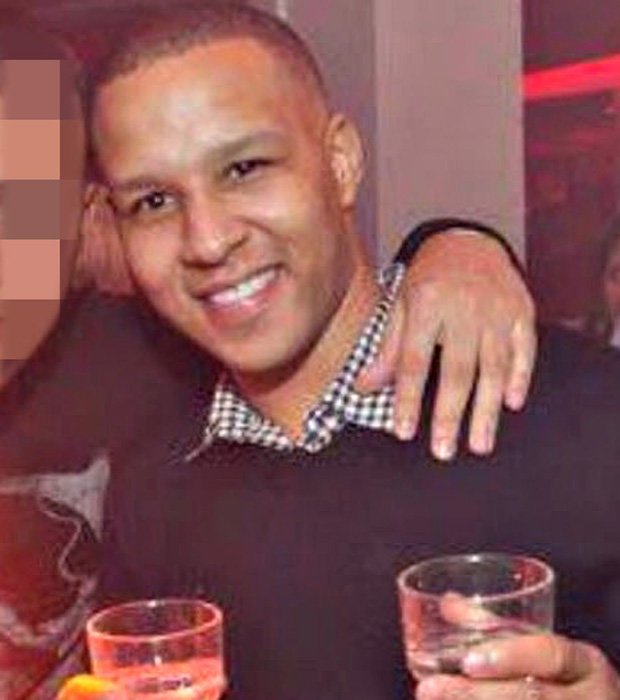 “They should be safe. My heart goes out to Pauline O’Rourke and the family.”

It is understood by police that O’Rourke may have known his attackers, with the incident targeted.

Officers said the incident was not directly linked to the football match.

Detective Inspector Allison Woods said: “The investigation is in its early stages and the motive for the attack is unknown. 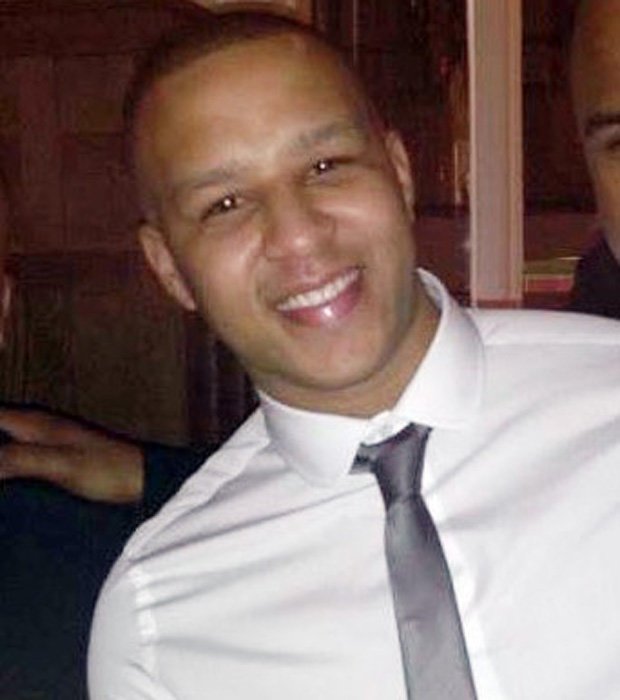 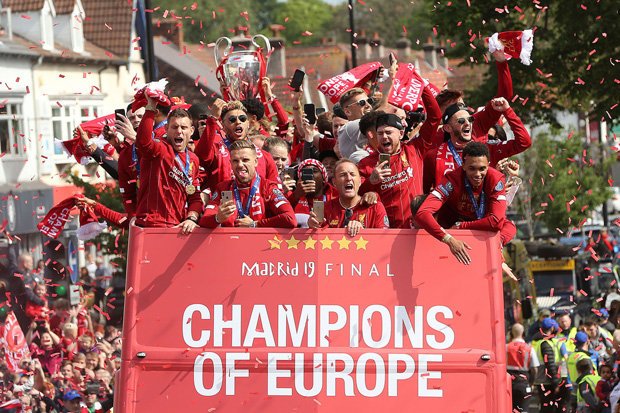 “However, we understand the men were known to each other and the attack was targeted.

“At this time it is believed that the 33-year-old victim, who lived in the city centre, was involved in an altercation with two men.

“Two men, aged 19 and 24 years, have been arrested on suspicion of murder and will be interviewed by detectives.”